Lava La Rue has teamed up with Lazy Oaf for an extremely covetable 11-piece capsule collection.

Lava La Rue is an artist that resists definition. A rapper, designer, visual creator, and founding member of arts collective NiNE8 (so-called in honour of the year most members, including La Rue, were born), this week sees Lava’s latest venture: a collaboration with super cool clothing brand Lazy Oaf.

Lava grew up in Ladbroke Grove with Jamaican heritage, living some teenage years in Tokyo before returning to West London. The variety of influence and inspiration is reflected by their artistic output: in Lava’s own words, their music is “a bit of a fusion of the indescribable”. The collaboration with Lazy Oaf makes sense then, as a brand also known for variety: through irreverent streetwear, bold colours, statement patterns and quirky campaigns. 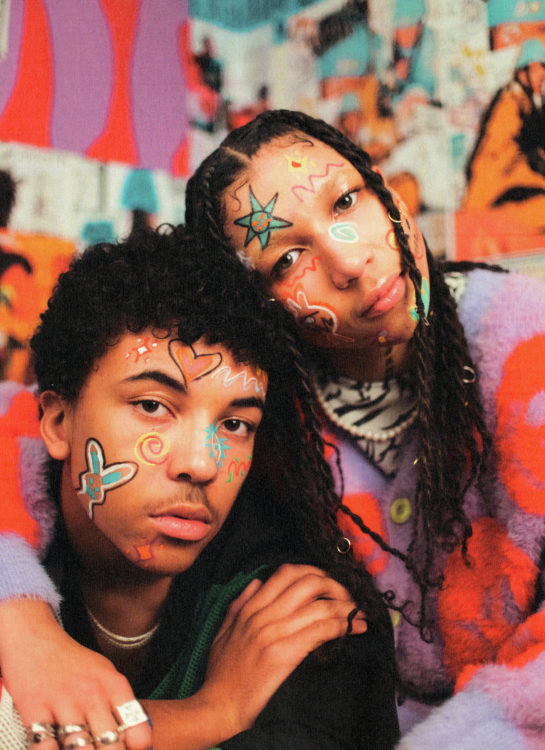 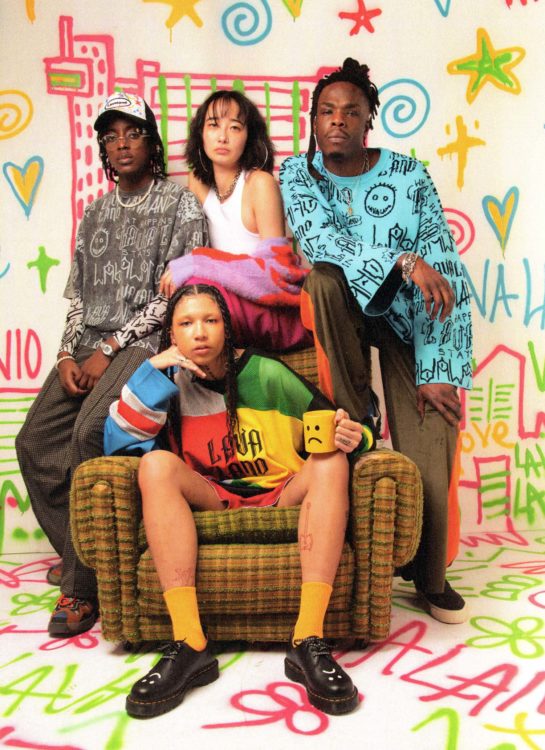 The collaborative drop, ‘LAVALAND’ is an 11-piece capsule collection that takes design direction from La Rue’s multifarious influences, alongside the Lazy Oaf styling we’ve come to know and love. Think oversized, boxy silhouettes, and repeated prints drawn from Lava’s own original sketchbook entries. Lava describes themselves as a ‘very genderfluid person’, and discusses how the functionality of garments with the capacity to cross various spectrums is important to them. The limited edition pieces are all unisex, including an oversized hockey shirt featuring a split flag design in reflection of Lava’s dual British/Jamaican heritage.

The collection coincides with the release of Lava La Rue’s most recent musical offering: queer-dating anthem ‘Vest & Boxers’. La Rue tells the story of the track’s title: “a key staple for me when I go to a gay bar is that I always wear my vest underneath. You’ve got to wear that sort of tank top vest and some baggy jeans with your boxers line showing. That’s how I’m like, ‘Ok, so you know'”. The vest and boxers in question perhaps, the unisex Butterfly Lava Land set from the Lazy Oaf collection. 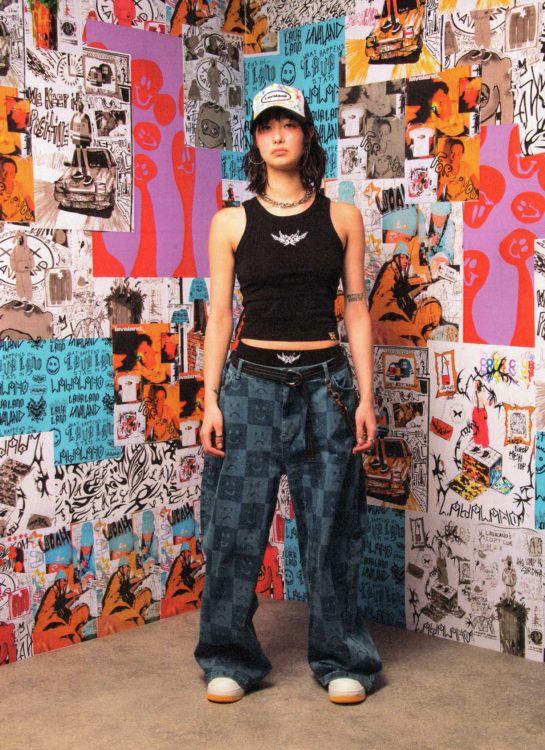 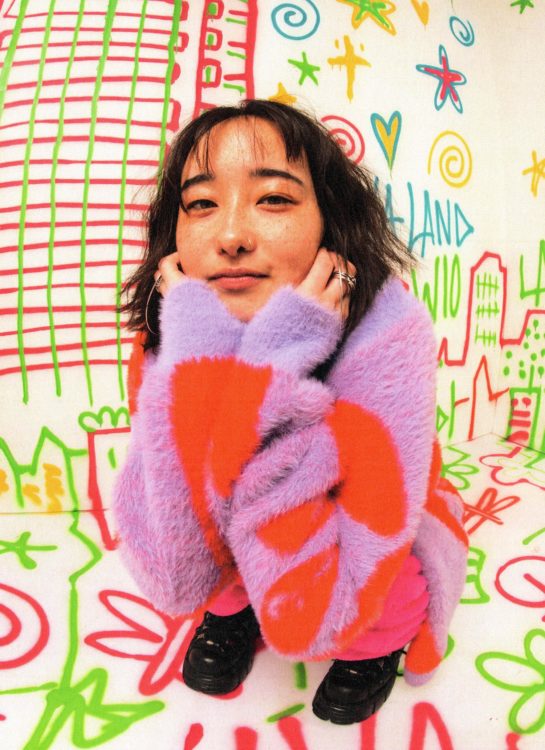 La Rue goes on to describe their vision for Lavaland: how the term relates to “all the things that happen in [their] brain, manifested into a big immersive, creative world […] Making Lavaland as a concept and working with Lazy Oaf to bring these ideas and these clothes that I wear to life is amazing. I’ve been able to manifest this energy of places I’ve been to and specific moments I’ve had and put that into actual garments.”

The result of this energy is a collection that emulates Y2K retro-futurism reimagined through a genderless London lens, rooted in the intersection between early 2000’s Harajuku street style and hip hop culture.

The range is now available to purchase online exclusively at www.lazyoaf.com and in Lazy Oaf London stores. 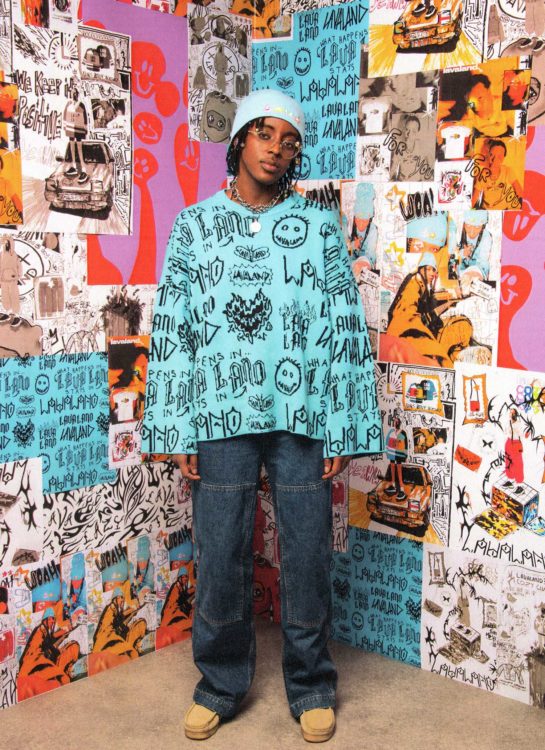 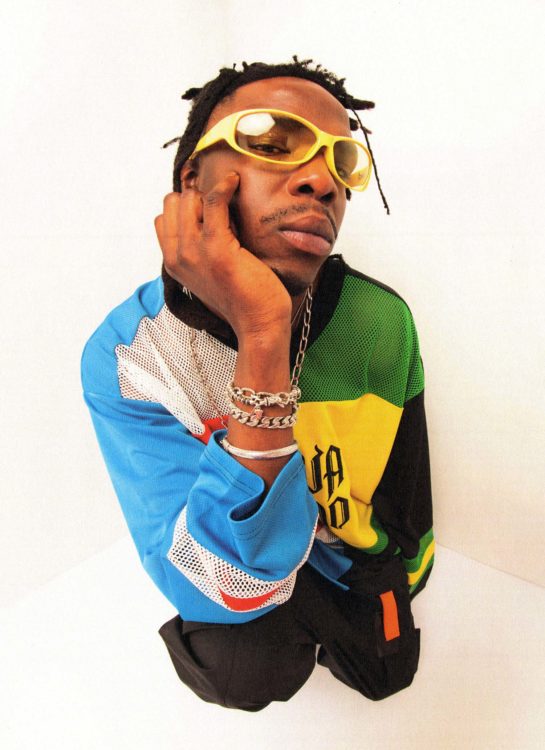 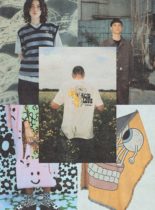 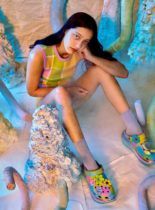 Lazy Oaf’s New Collection is Out of This World 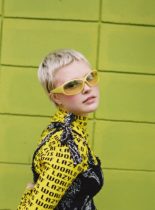 Reliably providing the fun and funky garms, Lazy Oaf's other-wordly summer collection will get you ready to dance in a field.