British designer Daniel w. Fletcher gives us an insight at his collection for the Woolmark Prize.

London Fashion Week Mens may have wrapped up back in January, but for the menswear designers nominated for the Woolmark Prize, the AW19 show season is far from over. Northern-born designer Daniel w. Fletcher is one of the lucky ones to have been handpicked by the prestigious company to stand a chance of winning this years award, and after a sneak peek at his collection, he’s very much in contention for the top spot.

Starting his eponymous label in 2016, Fletcher rose to prominence via his first ever showcase which acted as was part show, part Brexit protest. His first outing into the world of British menswear made headlines internationally, and he firmly cemented himself as one of the UK’s most promising new designers. Fast-forward to now and he’s most than established himself as a worthy contender for the International Woolmark Prize. Stocked internationally and gaining fans in Harry Styles, Charlie Heaton and Tom Daley, Fletcher is successfully striking the balance between aesthetically led garments and commerciality.

In the final week before the winner is announced, we took a trip to Fletcher’s design studio in Hackney to see how he was getting on and discuss what it means to be him to be nominated for the prize. 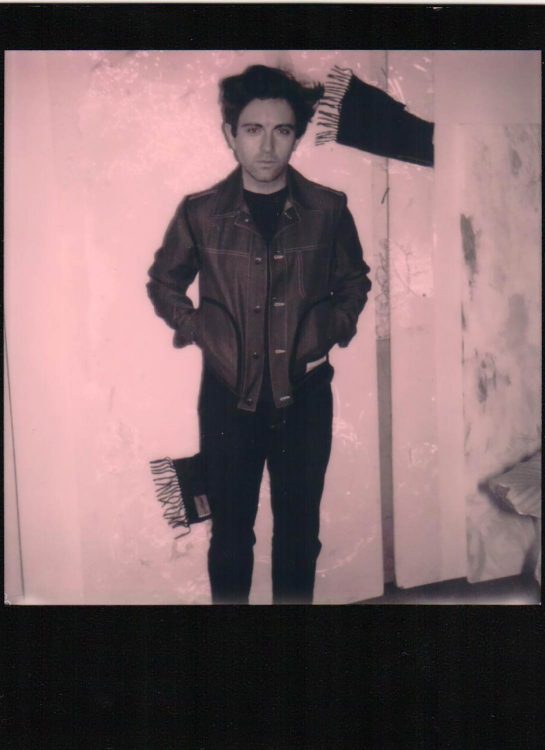 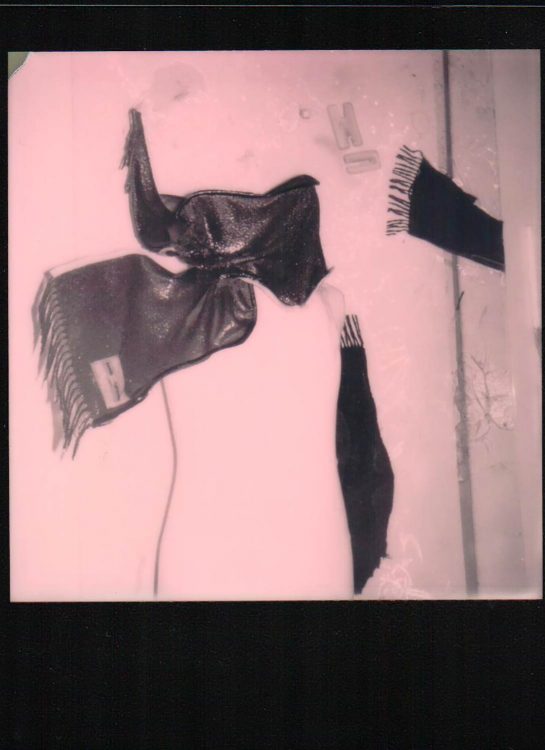 How did you get involved with Woolmark?

So, I applied for the Woolmark prize last year, and it was the first year I could actually apply because you have to have been in the business for three years in order to compete.

Tell me a little about the inspiration for this collection.

I was thinking a lot about arts education in the UK, which is something that is going through a tricky time at the moment. The government has imposed this point system which means that you don’t get as many points for studying an art subject at school, so as a result there has been a sharp decline in the number of students studying art based subjects. Personally, I think this is really sad because art has played a huge part in my life growing up, and if I’d not been encouraged to take art based subjects I would have never gone to university to study art and do what I am doing today. With that in mind, I took my inspiration from school uniforms and PE kits and I was really thinking about this significant period of your childhood to influence my work. I was also looking at the childlike behaviour of putting clothes together as well, and I wanted to capture all of this in my collection. 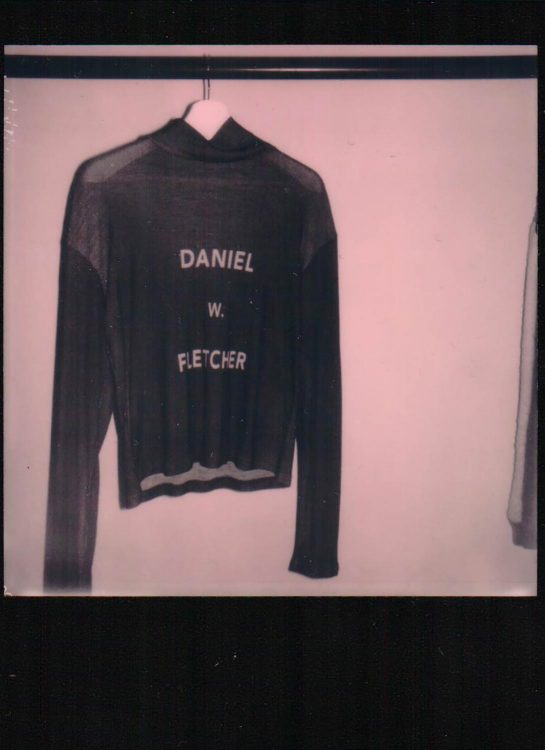 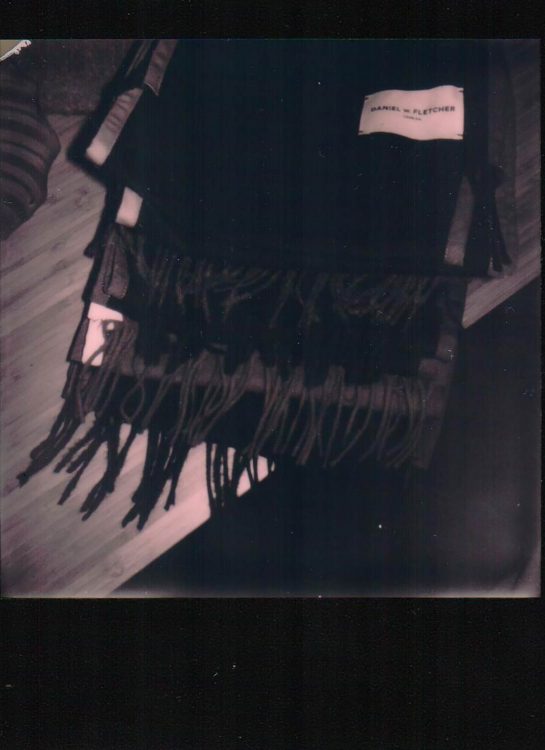 How does this collection compare to the other collections that you have done?

The first difference would be that everything is made from merino wool, and in order to do that I have worked with various mills and factories that I have been introduced to through Woolmark. As a collection, it is very refined in the sense that I have worked with a lot of finer fabrics and thought a lot about the craftsmanship of the garments, how and where it has been made. Even after I finish with the Woolmark prize, this is going to be something that I continuously strive to do because it has really opened my eyes to where everything has come from, especially due to the high standards imposed. My fabrics have been sent for testing to ensure they can be approved and sold with the Woolmark stamp on them.

Putting that work in now, and turning my work into a product for a consumer ensures that this is a product that is going to last for years and years to come. It is really important that your product can stand the test of time and I want all my products to amount to this quality moving forwards.

Why do you think that the Woolmark prize is so important?

I think these platforms and support systems for young designers are so important because it really is tough industry, and so many of us are doing it by ourselves like me, I’m just making it up as I go along. To receive the recognition to know you are doing a great job, as well as the support financially and mentally, is all the things which help myself and other young designers carry on with our craft. I don’t think many of us studied business degrees, we all went to fashion schools and somehow found ourselves trying to run these businesses, so running a brand with the additional support is really important.

What would it mean to you if you were the winner of The Woolmark Prize?

To have Woolmark turn around and say to me “actually you’re doing really good here and we believe in you” would be truly amazing. 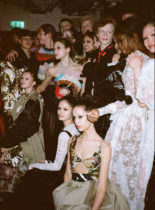 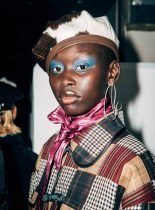 We head backstage at the House of Holland show to see what they've been up to for AW19. 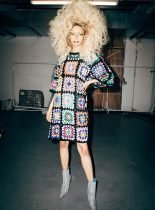 We head backstage at the Ashish show to check out his latest sequin masterpieces.