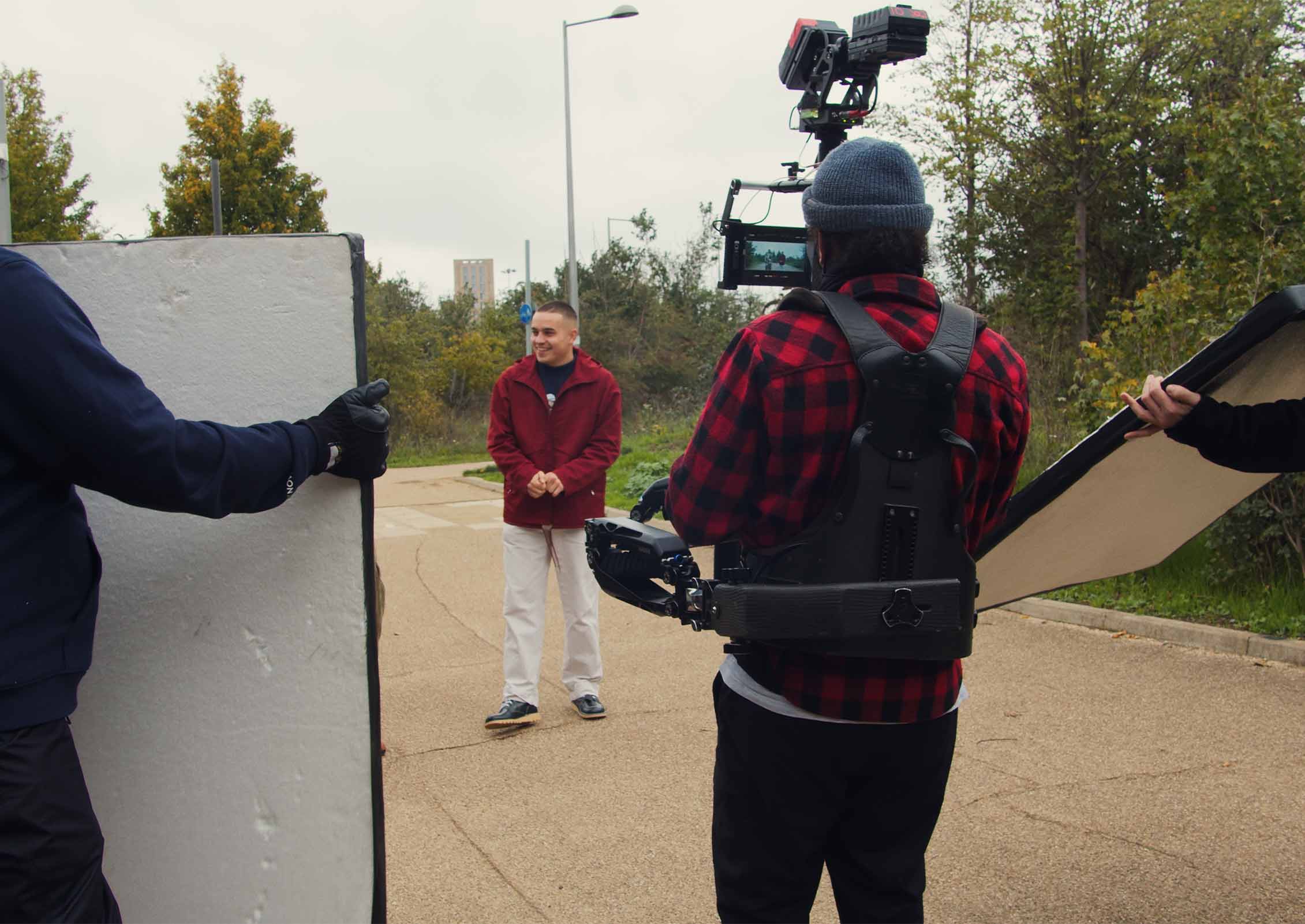 Genre-bending duo, Everyone You Know, are back with an uplifting new song, “Let A Little Light In”, and a music video to boot.

Hailing from satellite towns of London, Everyone You Know pull influence from a wide range of sources, such as hip hop, punk and 90s rave, blending it all to create their own unique sound. Known for their tunes “She Don’t Dance” and “Our Generation”, the pair know how to craft catchy tracks that mirror the zeitgeist of a generation.

On their new single “Let A Little Light In”, Everyone You Know – formed of brothers Rhys and Harvey – encourage a ‘look on the bright side’ mentality. 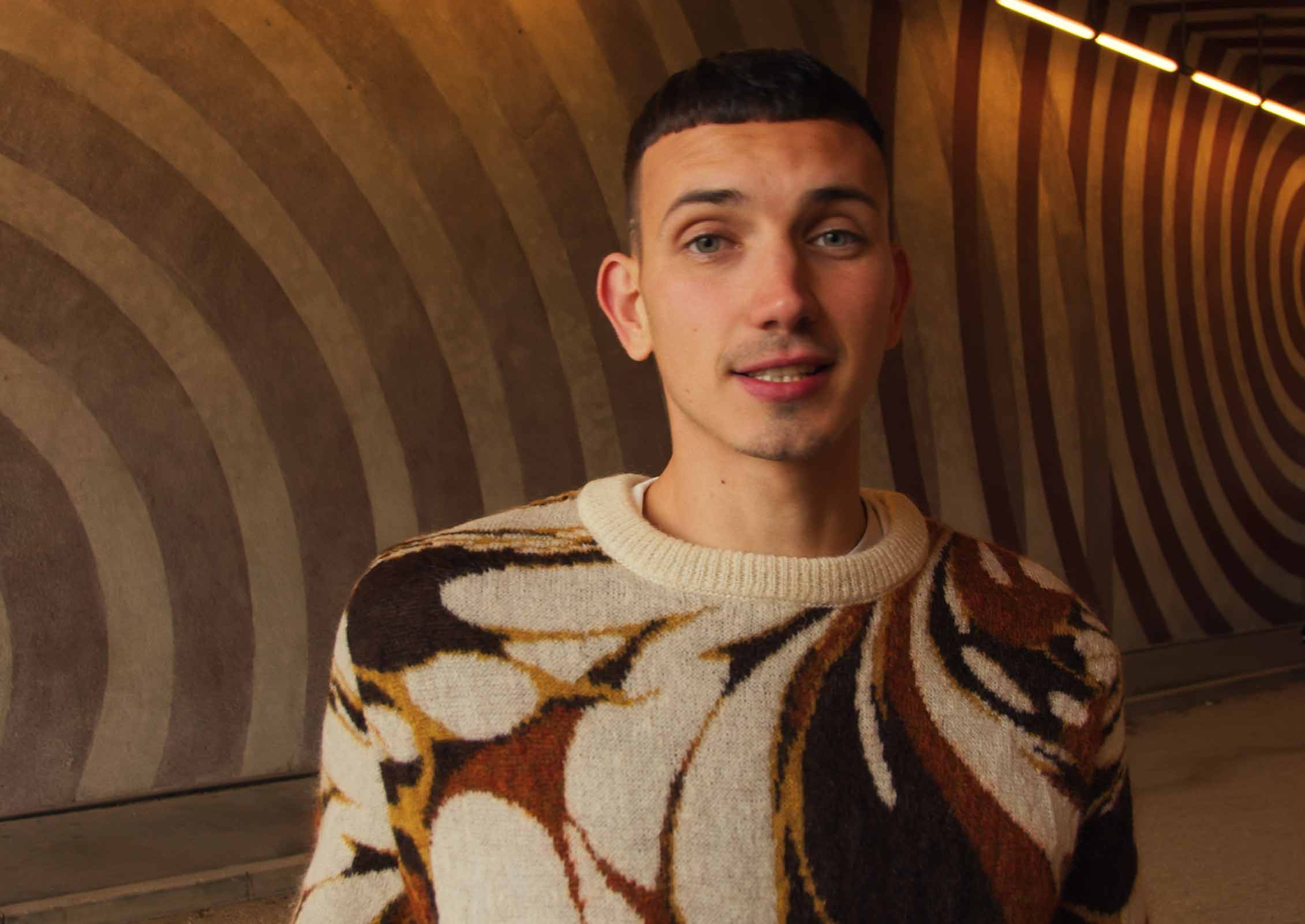 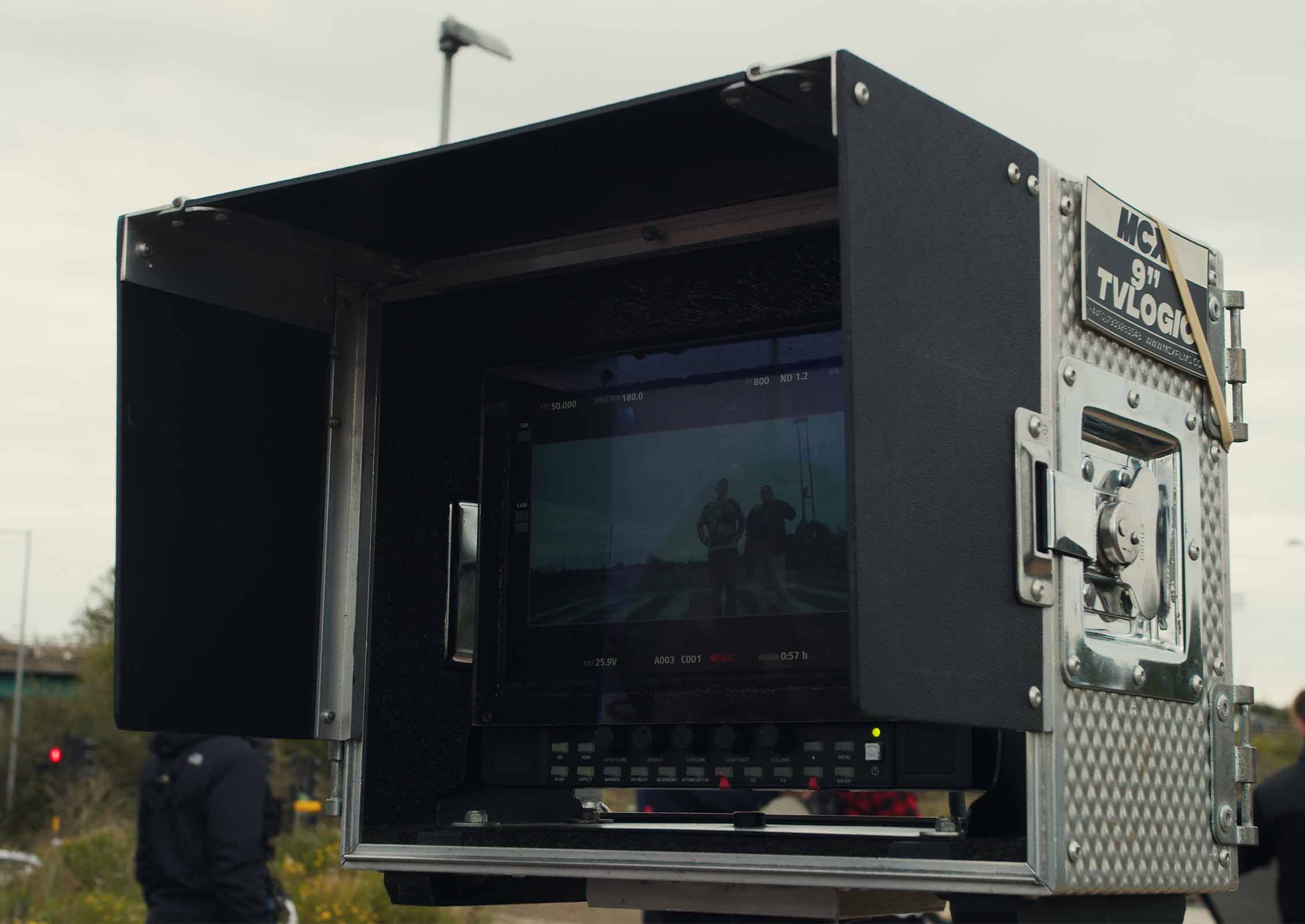 In the brand new music video, Everyone You Know take the song’s uplifting message to new heights – literally.

Parking up in the middle of a deserted motorway, Rhys and Harvey begin to walk down the road; Rhys singing to the camera with Harvey following behind. As time goes by, something strange starts to happen.

With Rhys so wrapped up in the song, it seems that Harvey is the only one noticing that everyone around them is being lifted into the sky. 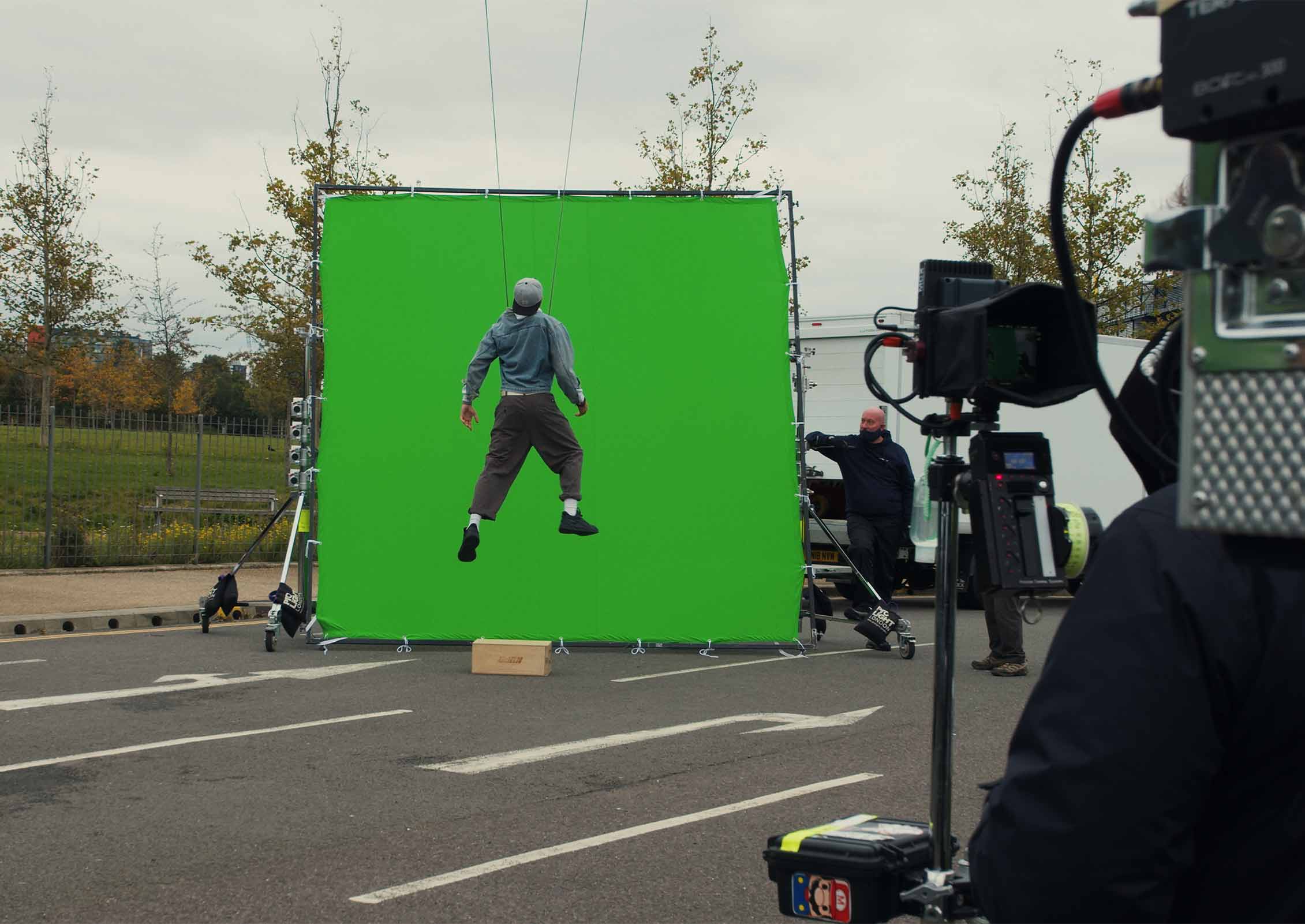 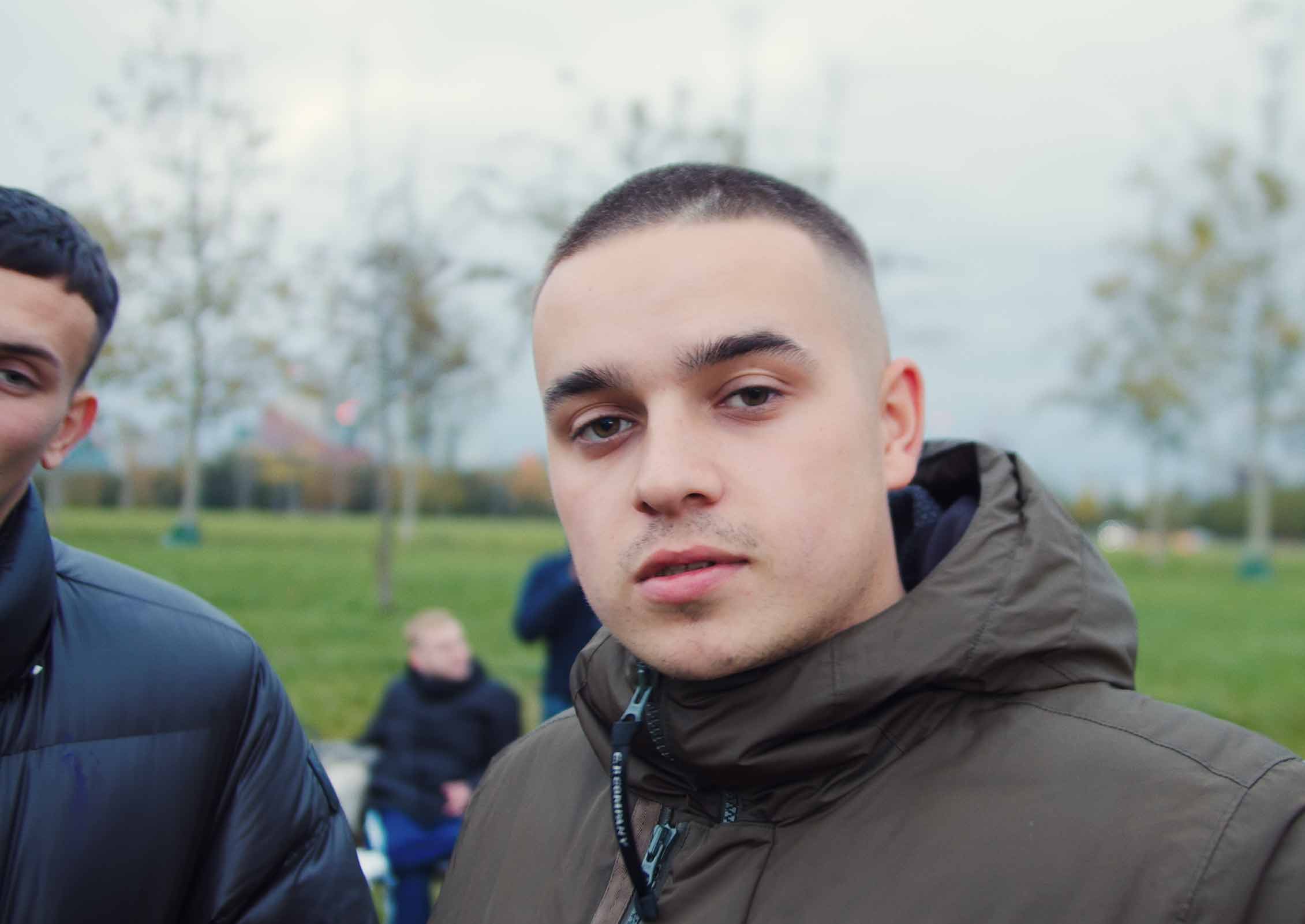 Speaking on music video, Everyone You Know said:

“Been buzzing to get this video out and for everyone to see it. It’s the first video where we have really been front and centre for the whole thing, so we had a real good laugh with the cast and crew filming it, even though it was a 5am start… We brought a few of the lads through to the shoot (a couple of them aren’t too keen on heights) and they got hooked up to the crane, so a few of the people you see floating about in the sky are our boys. It’s been a good while since we last released a proper video and we are really proud of this one. I hope everyone is enjoys it as much as we do”. 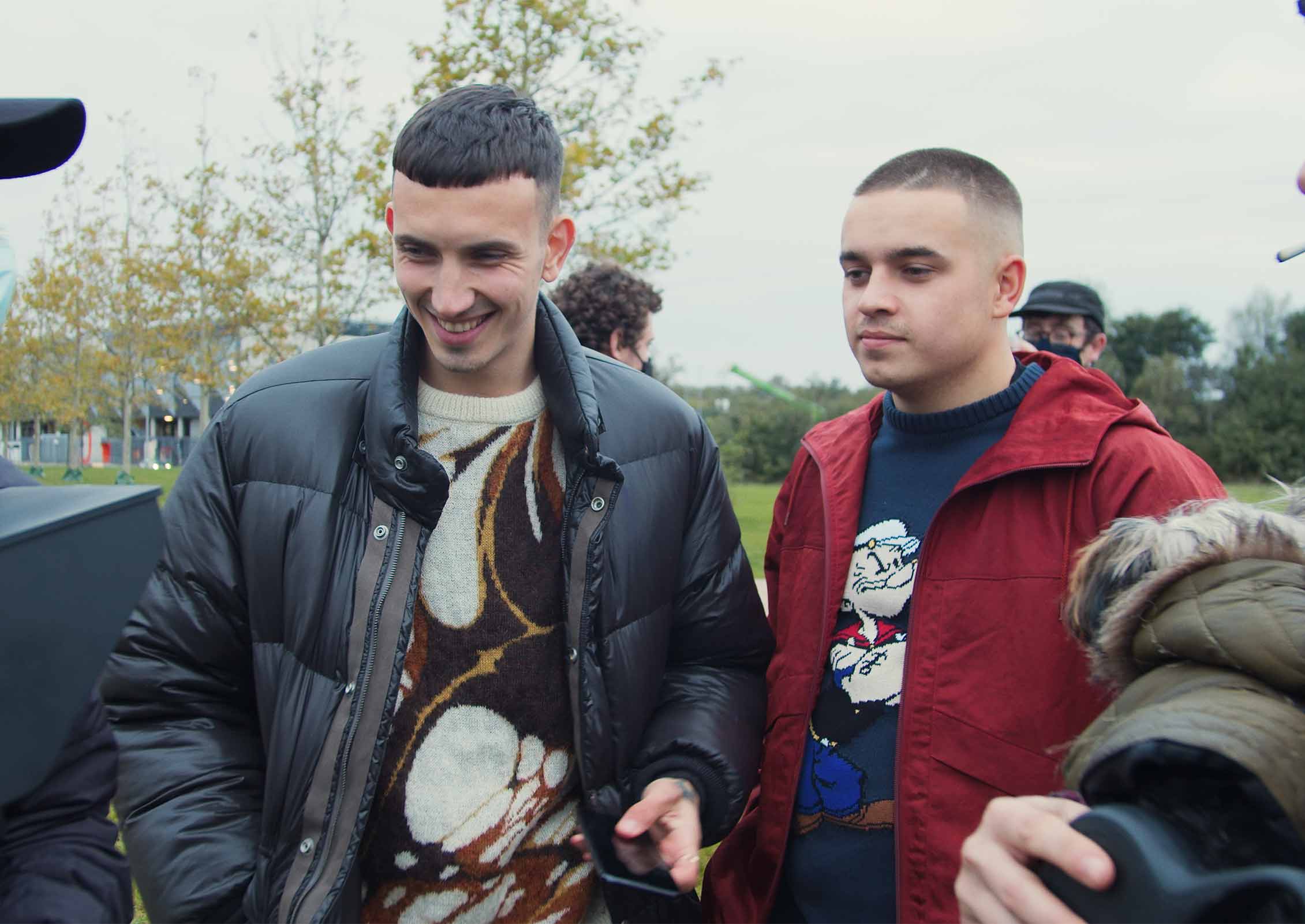 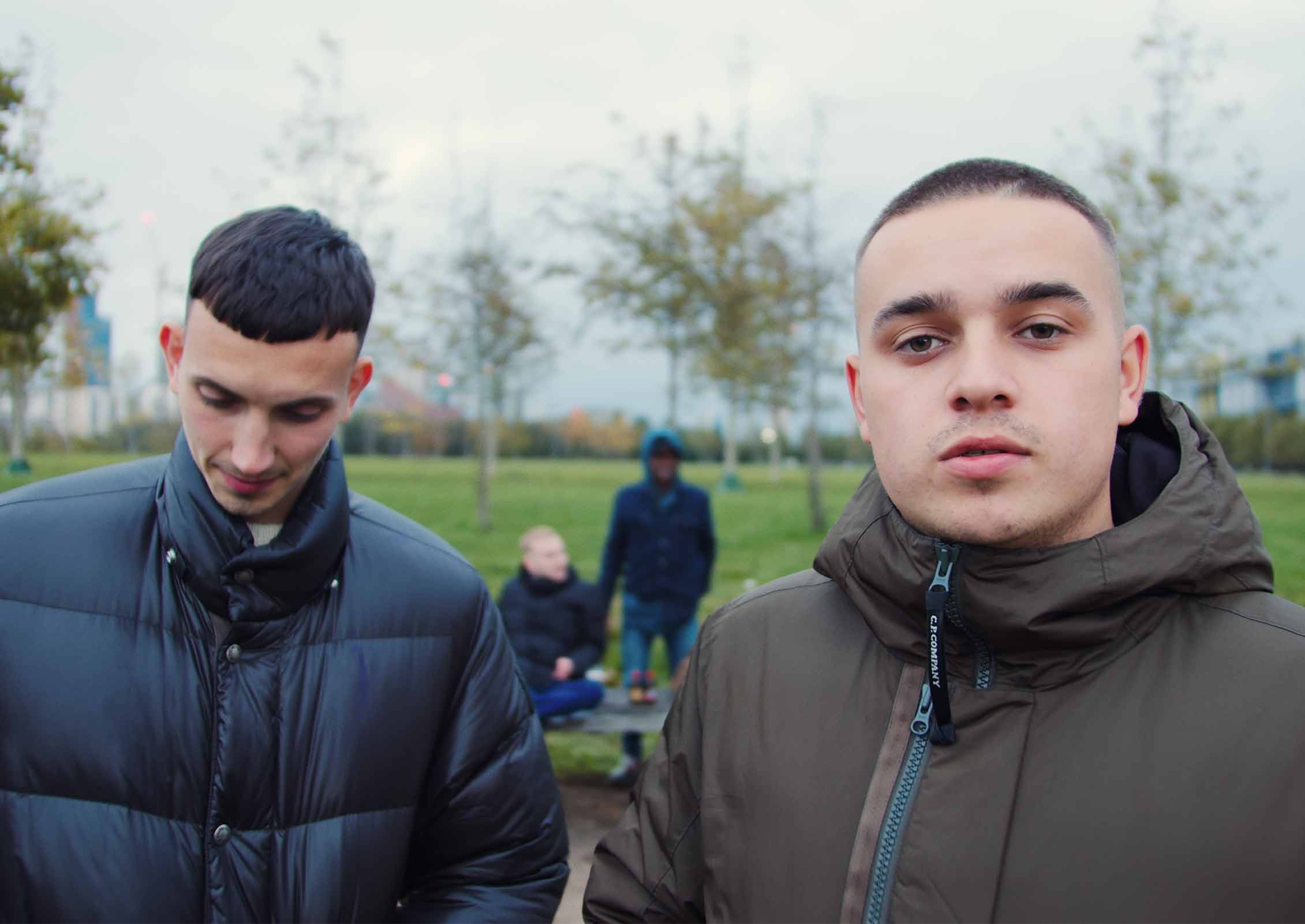 Get an exclusive first look at the music video for "Let A Little Light In" below: 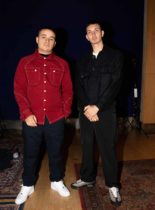 Notion Highlight: See Everyone You Know In An Exclusive Live Digital Event 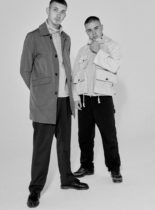 Everyone You Know are set to perform in a live digital event exclusively for Notion, in collaboration with Amazon Music. Reserve your space at this limited availability evening.