From growing up immersing herself in the thriving metal scene of Gothenburg, to discovering the fetish club scene of Stockholm, COBRAH’s DNA is shaped massively by the captivating places she has been surrounded by.

Dropping her debut song, “IDFKA” in 2018, the track was met with rave reviews; a pulsating slice of minimalist electropop, it sounded simultaneously like a cyberpunk reflection on the age of anxiety and as if it could soundtrack a futuristic voguing contest, with COBRAH repeating the titular mantra, “I don’t fucking know anymore”, over a vibrant synth backdrop. With lyrics that spoke to a struggle for self-acceptance, “IDFKA” stood out as the arrival of a vivid new voice in Swedish pop.

Proudly independent, COBRAH released her electrifying debut EP ‘ICON’ in 2019 under her own appropriately named record label, GAGBALL records. The five-track release was a club-ready tour-de-force offering voguing ready flows and rubberised beats. Accompanying the release was an unmistakable aesthetic, whether it’s latex or leather, COBRAH is dripping in it. It wasn’t long before COBRAH was jumping onto the airwaves with recognition for her single, “TEA”, from the likes of Nick Grimshaw and Lauren Laverne. She even caught the eye of Charli XCX, who invited her to join her on stage in Stockholm. 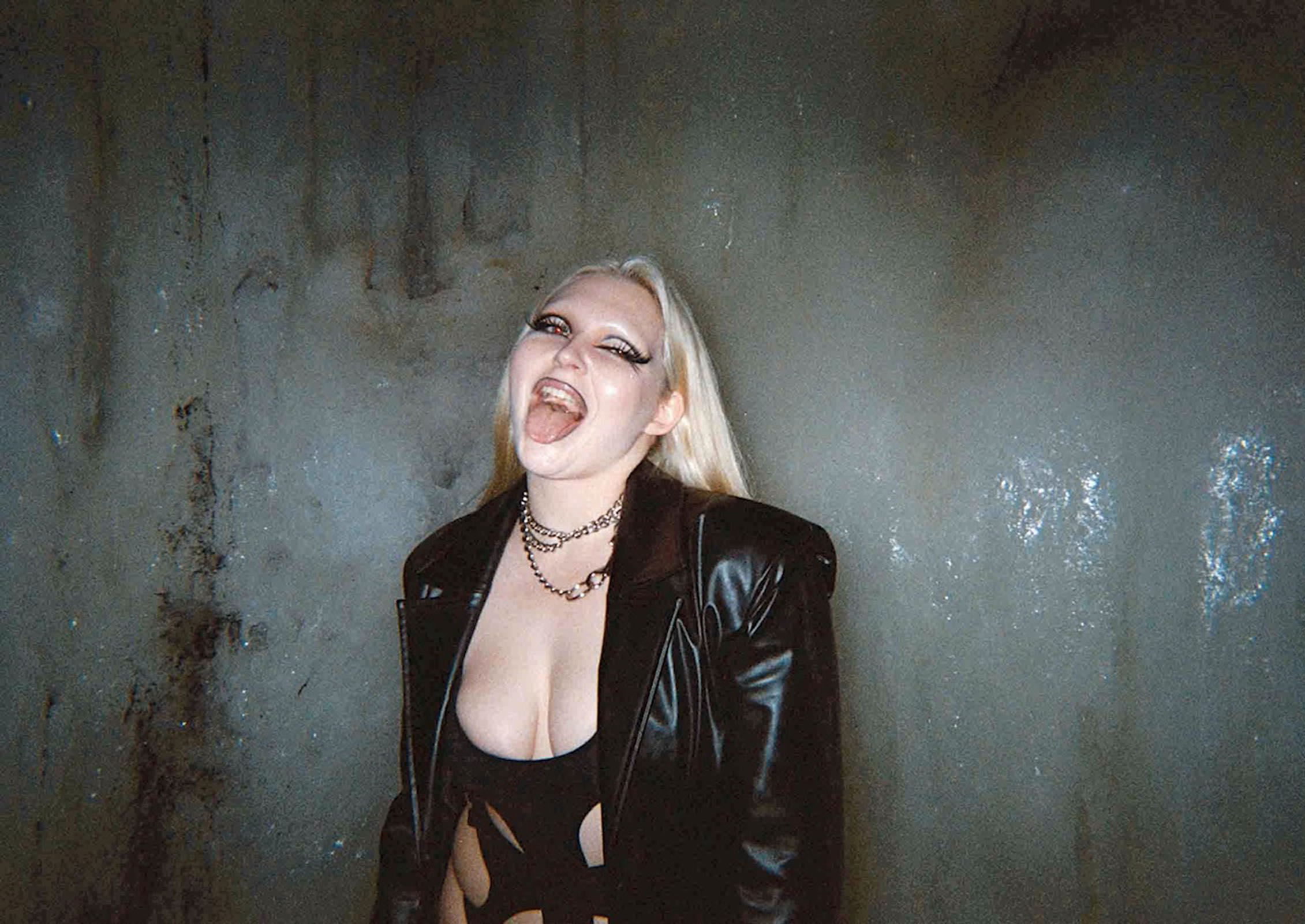 Despite her music expressing a raw excitement and fun, COBRAH’s songs are thoroughly personal. Themes of sexual liberation might influence the sound and the image, but on a deeper level, her songs fearlessly explore queer identity, mental health and the power of self-confidence. Her latest track, “DIP N DRIP” speaks to this sonic makeup entirely. “That song’s not actually sexual at all,” says COBRAH. “It’s more about how the struggle is real, how much of a fight it is to do all of this by myself.”

Notion caught up with COBRAH about discovering her musical identity, what led her to create her own label, what people can expect from her live shows, and much more. 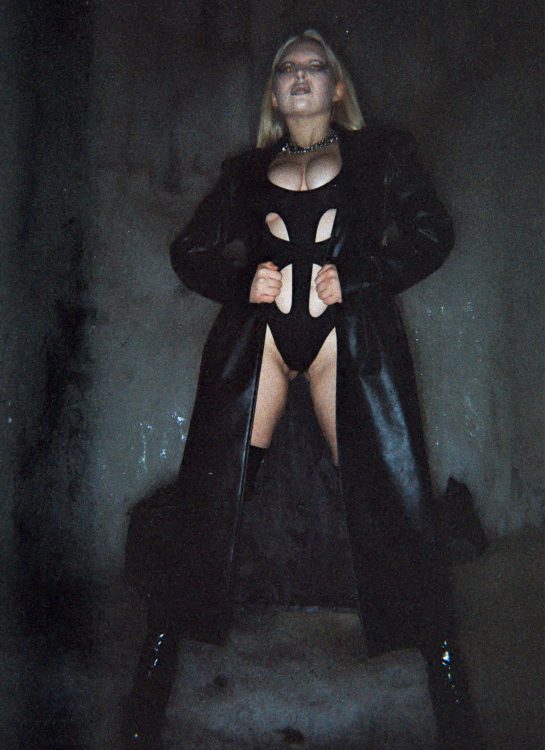 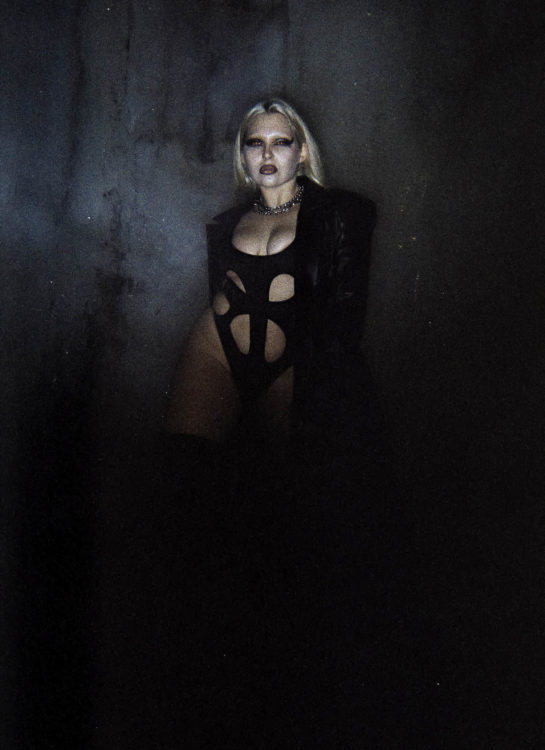 How has the last year changed you as an artist? What were you able to learn about yourself and what do you hope to take forward?

The last year has changed me profoundly in so many ways which I really hope will reflect on the future. I learned that I can’t play safe in life. I quit my side job to pursue music even though the industry is basically crashing but it has been the best decision ever. I also learned to seek opportunity outside what is given to me.

What are some of your earliest memories of making music? When did you become COBRAH?

I remember being 19 and staying up all night in some kind of frenzy experimenting in Logic making so many different types of music trying to find me and really indulging myself and the creativity. Now there’s a lot more at stake but at that time it was a very free creative space. I also have this memory of making “IDFKA” with Hannes Roovers and realising that this is it, this is how I sound. From that day on I started living as COBRAH.

How have you personally progressed through your songs from your debut up until now?

I’m a little bit older, which means I’m a bit more self assured. But other than that I don’t think we progress in linear directions as human beings. I’ve changed as a person and think more about the bigger picture of what I’m doing but in general I feel like the same girl making the ‘ICON’ EP. Independent, young and experimental. 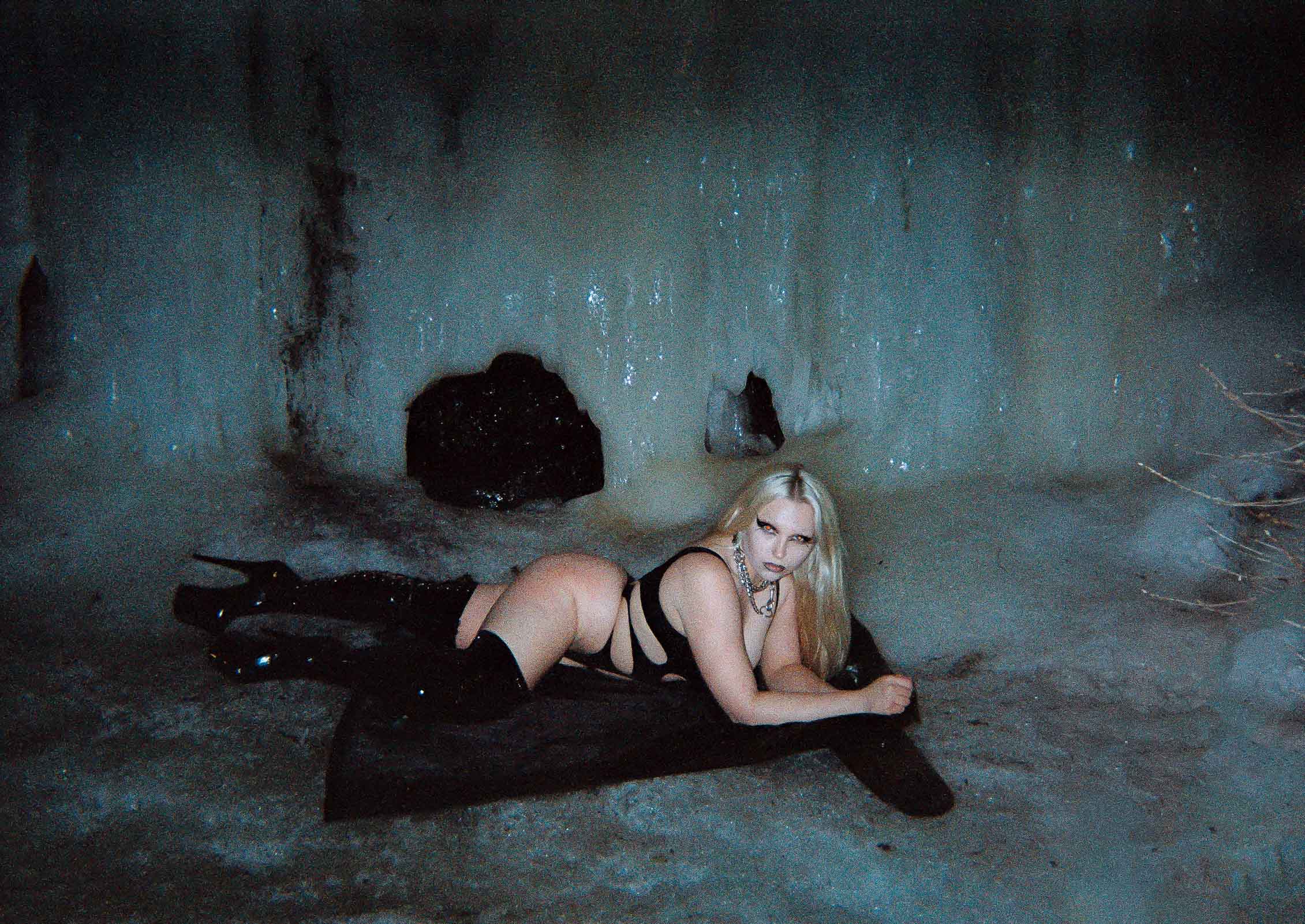 Your music is full of raw personal experiences. Does expressing these types of emotions through music allow you to grow further as a person?

Sometimes it’s really scary to let people in like that, and I don’t know if it makes me grow but in a way it might make me heal a bit. When I sing the songs live I often get flashbacks of the people and situations those song are about and having fans there relating to what I’ve been through is a really cool thing and very healing.

“DIP N DRIP” brings a different type of sound than we’ve heard from you before. What was the creation process like and what are you trying to convey with this track?

After writing and releasing ‘ICON’ I had really no idea of how to follow up and felt a little bit lost in my writing process. I finally let myself free of the idea that everything I make has to connect with this big red thread of minimal bass and metal synths. I realised that whatever music I make is COBRAH and that I am the thread, not whether it sounds the same as ‘ICON’ or not. I enjoy the process of evolving as an artist much more now and am happy to serve new sounds. The new EP and the songs written might appear to be a lot more carefree, but for me I’m processing and writing about my current struggles, and “DIP N DRIP” is all about just struggling to be an artist.

You have your own label, GAGBALL. What led to the decision to set this up and what are some of the main benefits of being independent?

Honestly I felt like nobody got what I was trying to do. I’m very much a “doer” so I just started working and figured out how to do most things along the way. The best thing is the absolute control of the artistic vision. The worst thing is budget and those go hand in hand a lot of times unfortunately. I also value all the knowledge I’ve gained being independent. I know how a lot of things work so in the future I can make good decisions regarding partnerships.

You’ve built up a musical partnership with producer Gusten Dahlqvist. Can you tell us what that relationship is like and why it’s so important?

It has been important to work with somebody that has been able to take the time with me to experiment. I also like working with him because we created the style together so we communicate with our own music language. I say “sword synth and hollow bass” and he gets it. 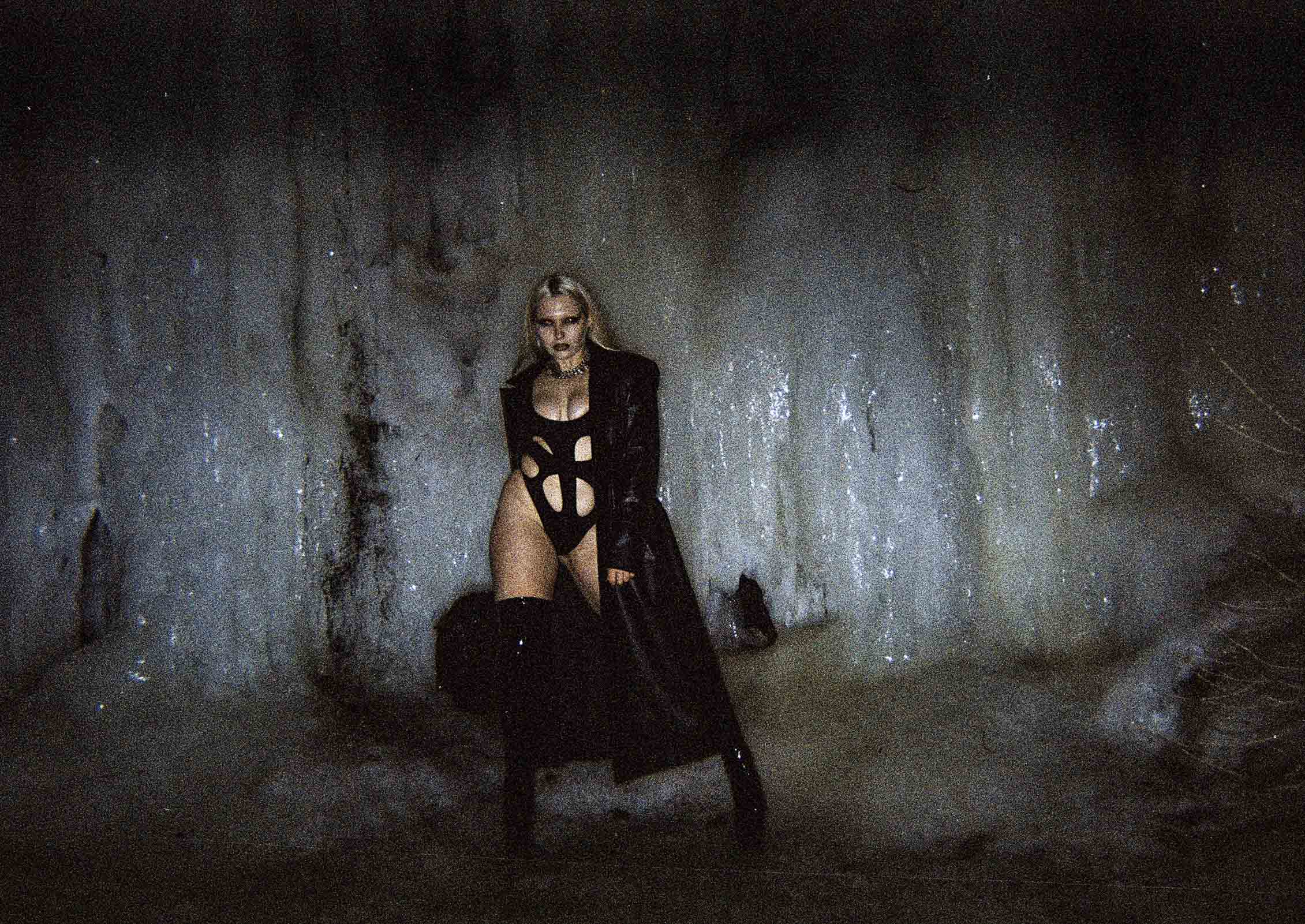 Now that a lot of music is no longer defined by set genres, are any styles or concepts you’d like to experiment with in the future?

I’m a concept girl so one day I might make something really bright and colourful but as for now i’ve gotten into house music and would like to discover even more of that.

How have you been spending time away from music over the last year? Or has it been music 24/7?

I just quit my job in October to be an artist full time so I’d definitely say that it’s been music 24/7.

Are live performances something you’re excited to return to when it’s possible? What can newcomers expect from the perfect COBRAH concert?

Live performances are one of the main reasons I do music, so I do truly miss that a lot. If you’d come to my show you can expect so much dancing, high energy jumping around, sexy moves and just a general punk attitude. I like to be in the moment when I’m on stage and not choreograph away too much because that’s what makes live concerts a unique experience. I’m there because my fans are there and we are in it together.