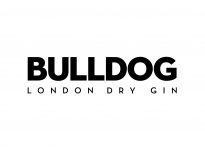 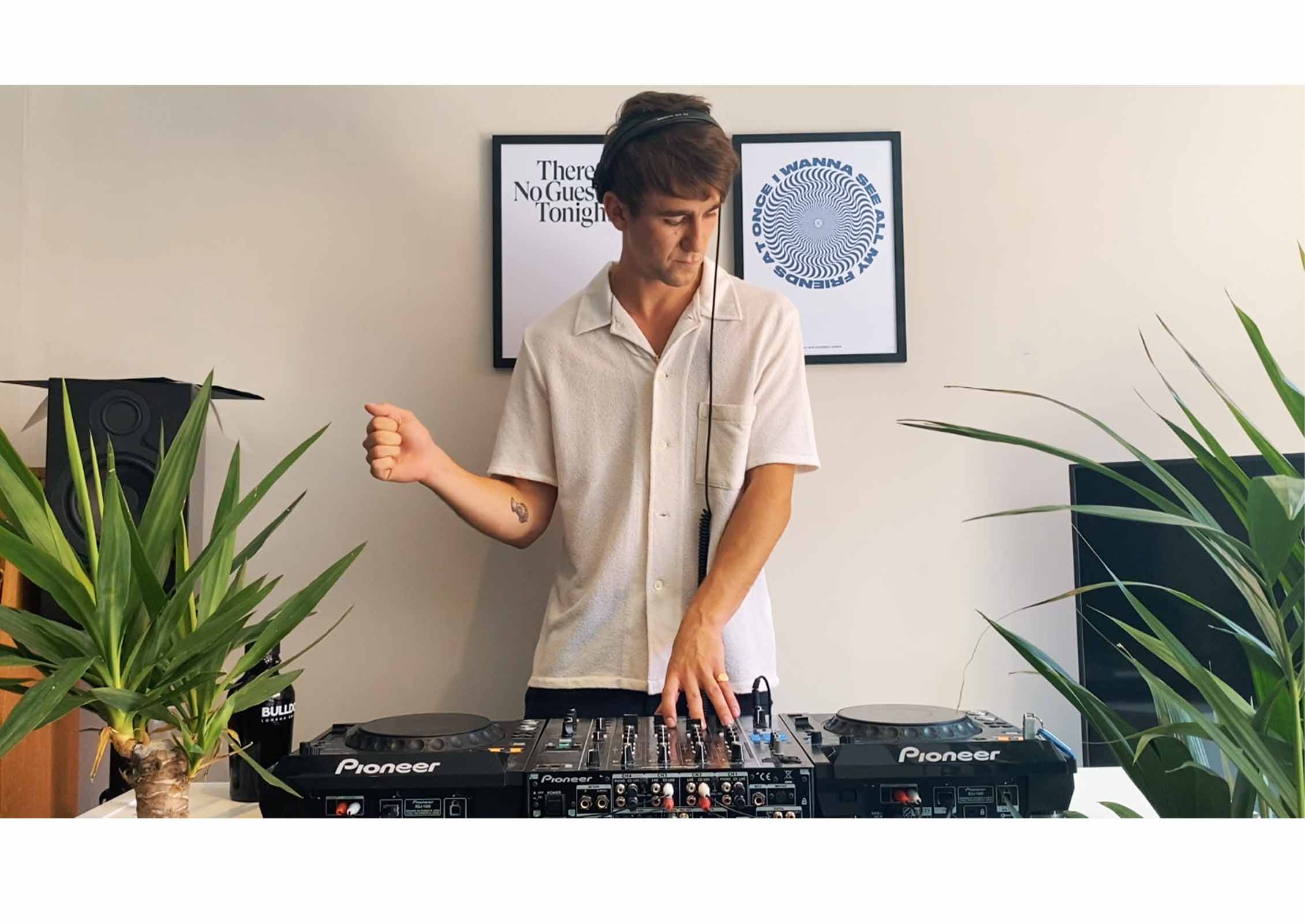 If you can’t go to a festival, bring the festival to you! SG Lewis, the DJ, producer, singer/songwriter and multi-instrumentalist, has created a fresh, upbeat mix for Notion in collaboration with BULLDOG Gin, guaranteed to get you dancing at home.

Originally played on Instagram Live on the evening of Tuesday 21st June, virtual attendees were invited to join Notion and BULLDOG Gin for a set from the world-class producer streamed directly into their homes.

Following the recent success of his track “Experience” featuring Khalid & Victoria Monét and the track he co-wrote and produced with Dua Lipa, “Hallucinate” climbing the charts, SG Lewis has become one of the most sought-after music makers in the game. Having spent lockdown focusing on his debut album, SG Lewis has previously made prominent appearances at iconic music festivals such as Glastonbury and Coachella. Get a taste of one of his incredible live sets with the exclusive mix below.

As the ‘gin of the music world’, BULLDOG Gin is a bold brand that stands out from the crowd. So pour yourself a BULLDOG Supersonic Gin and Tonic and dive into the mix of the summer! 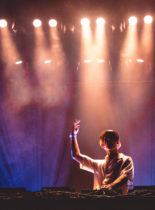