A Montreal native, Myles Lloyd has been impressing both on his home turf of Canada and overseas. The singer made his debut with the formidably smooth “Step Down” in 2017 and has been going from strength to strength ever since.

“Counting Days” was Lloyd’s first single rolled out this year, swiftly followed by the heart-rending single “Down Under”. He has cracked a range of genres, his discography showcasing his dalliances with trap, reggae, and, of course, R&B – it’s probably down to the melting pot of influences he has been exposed to growing up, raised in a British-Jamaican-Bajan-Haitian household.

Notion chatted to Lloyd about his musical firsts, from his first Yamaha to waiting for his first time to feel starstruck. 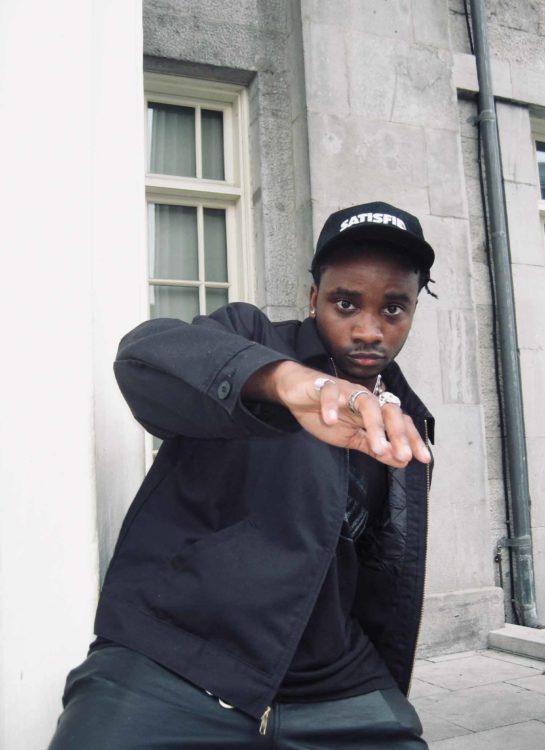 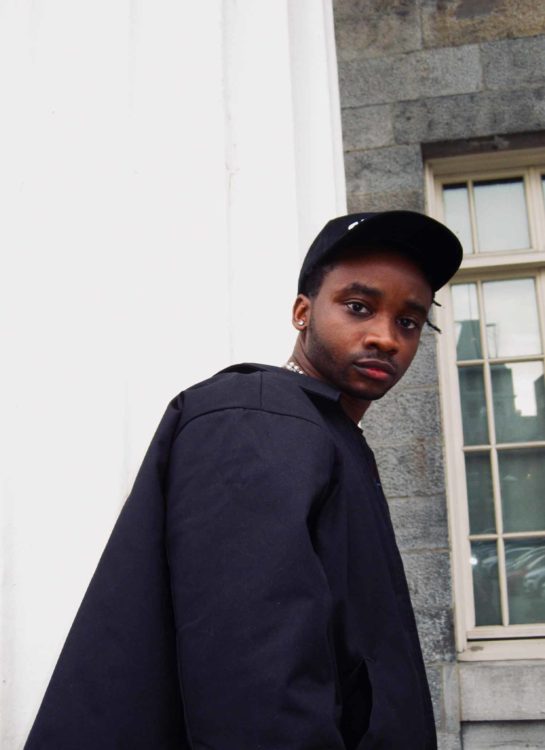 First song I ever released officially was “Step Down”. I remember coming up with ideas for that song when I was working in a warehouse on my voice memos and then going to a local hookah spot to write out all my lyrics. That whole experience was so magical. I kind of didn’t know what I was doing until I went to the studio and started singing out my lyrics. When I heard how good it sounded it was like: “okay I can really make music”. And from there I kept that formula of making music.

I never really was into buying CD’s but I did have one ‘Off The Wall’ Michael Jackson CD that I would hear playing around my house as a kid.

I knew from probably the age of 10 that I wanted to be an artist. I would sing around my house as a kid to songs I would hear. I never knew it would be possible but I knew I wanted it. As I got older, a lot of the impossible thoughts I had as a kid became more of an “Imagine if” type of thought and soon became an “ I can do this” statement.

First gig I saw someone at was a Tory Lanez show in Montreal. He gets so personal with the audience while performing and from then I knew I also wanted to have a deep connection with my audience as well when I perform.

I feel like I’m currently entering my dreams. I’m not even close to having any of my dreams fulfilled yet.

My first instrument was a Yamaha recorder when I was in elementary. I used to go crazy on that thing in class.

Man, that’s not even a possibility let alone in my vocabulary. Music is my escape and a form of letting go and breathing. Without music, I don’t think I’d be able to breathe as freely.

Right now I am that person that believes I just don’t get starstruck. When I meet someone of such a status I jump right into learning mode and not so much an “omg it’s you” mode. Maybe one day but I just don’t know who would bring me to that point yet.

I remember hearing my song while on the phone with someone in the gym. I wasn’t there and I heard it over the phone. I thought that was pretty cool and super random.

‘Forever, Yours’ by Myles Lloyd 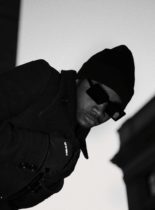 Myles Lloyd explores the other side of heartbreak on his new album, 'Forever, Yours'.