While Spencer. credits his circle of artist friends in New York for creative inspiration (including Clairo, Claud, Cautious Clay), his debut record ‘Are U Down?’ was written mostly from the stillness of his parents’ place in Rochester or in the dead of night, and the idiosyncratic sound he found there shines through. 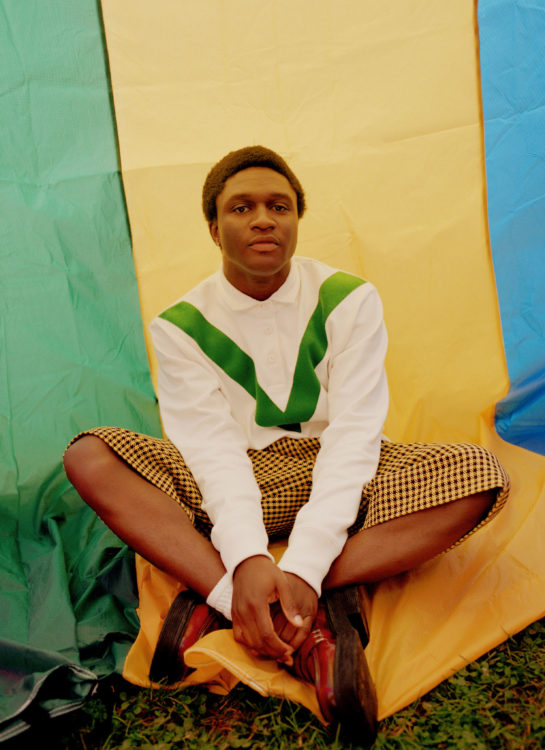 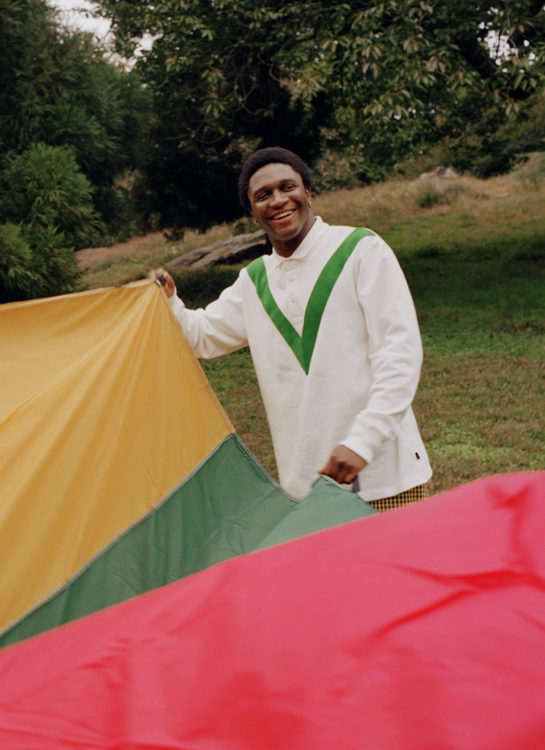 “After moving to New York two years ago, I only realised I could make music at night in Brooklyn last summer,” he explains. “It started to look like an album, because of those sporadic nighttime sessions with myself. Lyrically, it’s about past relationships and my current relationship and how it’s progressed over the years. I’m reacting to my life and embracing themes of being lonely, existing, and longing for somebody who’s not around.” 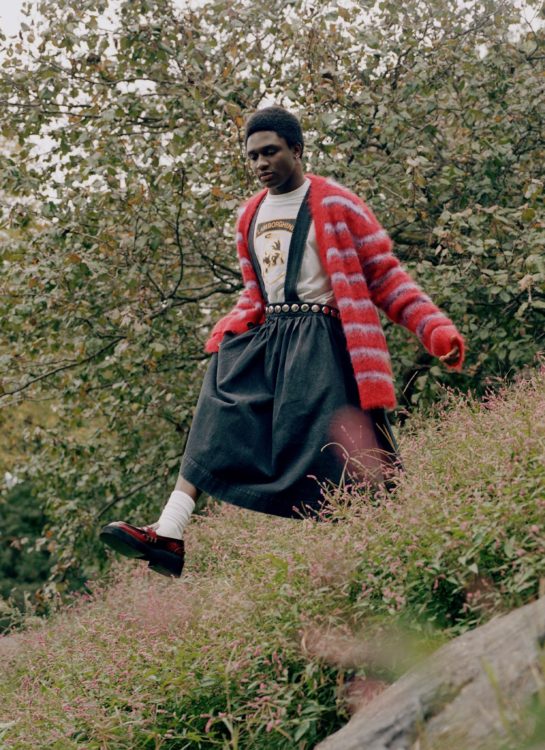 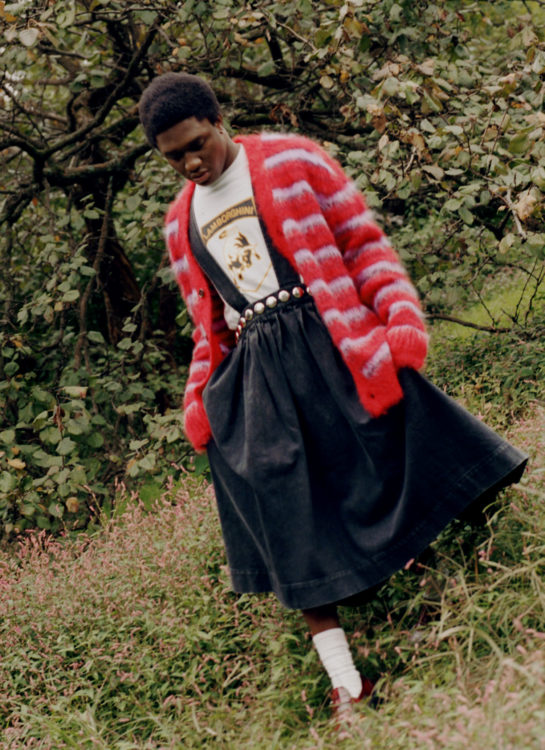 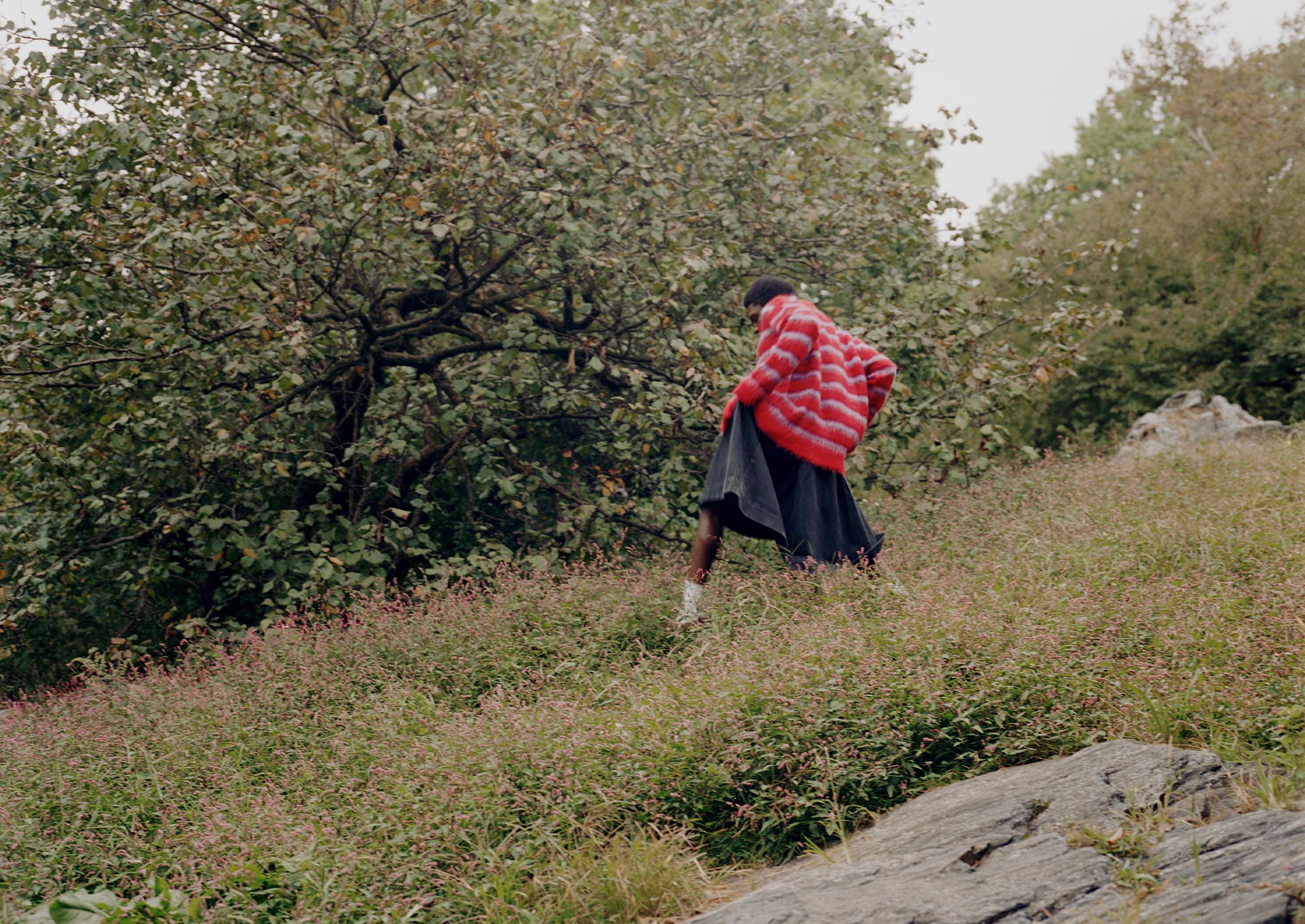 Over 11 tracks, Spencer. weaves together an eclectic range of moods and genres — from jazz and funk to pop, rock and hip-hop — with each song evoking its own vivid scene and emotion. From sunny trumpets and textured percussion on “MyLuv” to the restless “Lonely As I Ever Was”, it’s an album that lends itself to romanticisation and movement, a full arc of feelings for a main character in love. Pulling us into quieter moments on tracks like “staywmecassette” and “After the Show”, he captures intimate and time-stopping feelings with intensity, where nothing matters but the moment and the music. 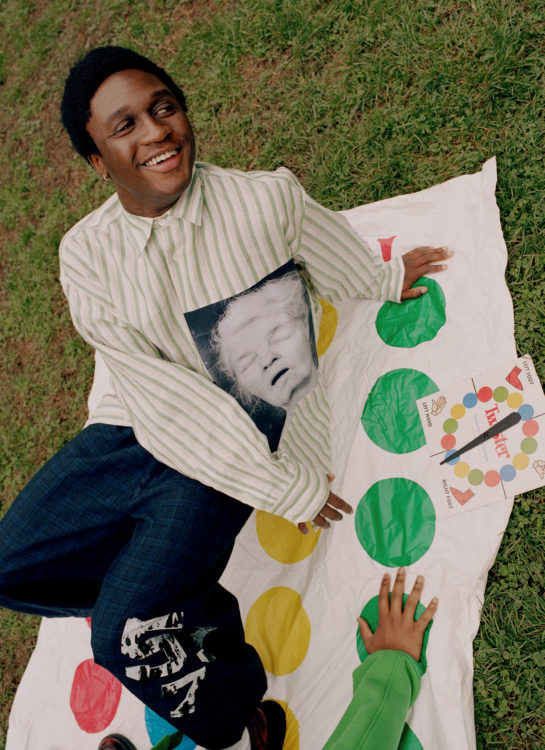 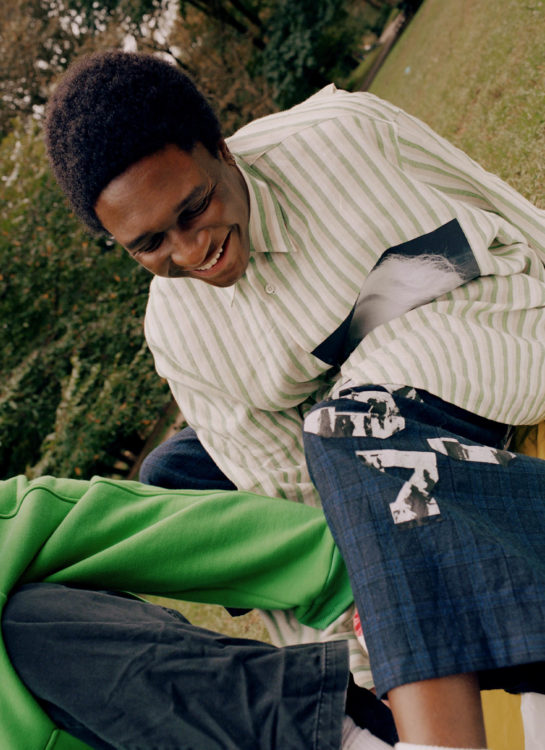 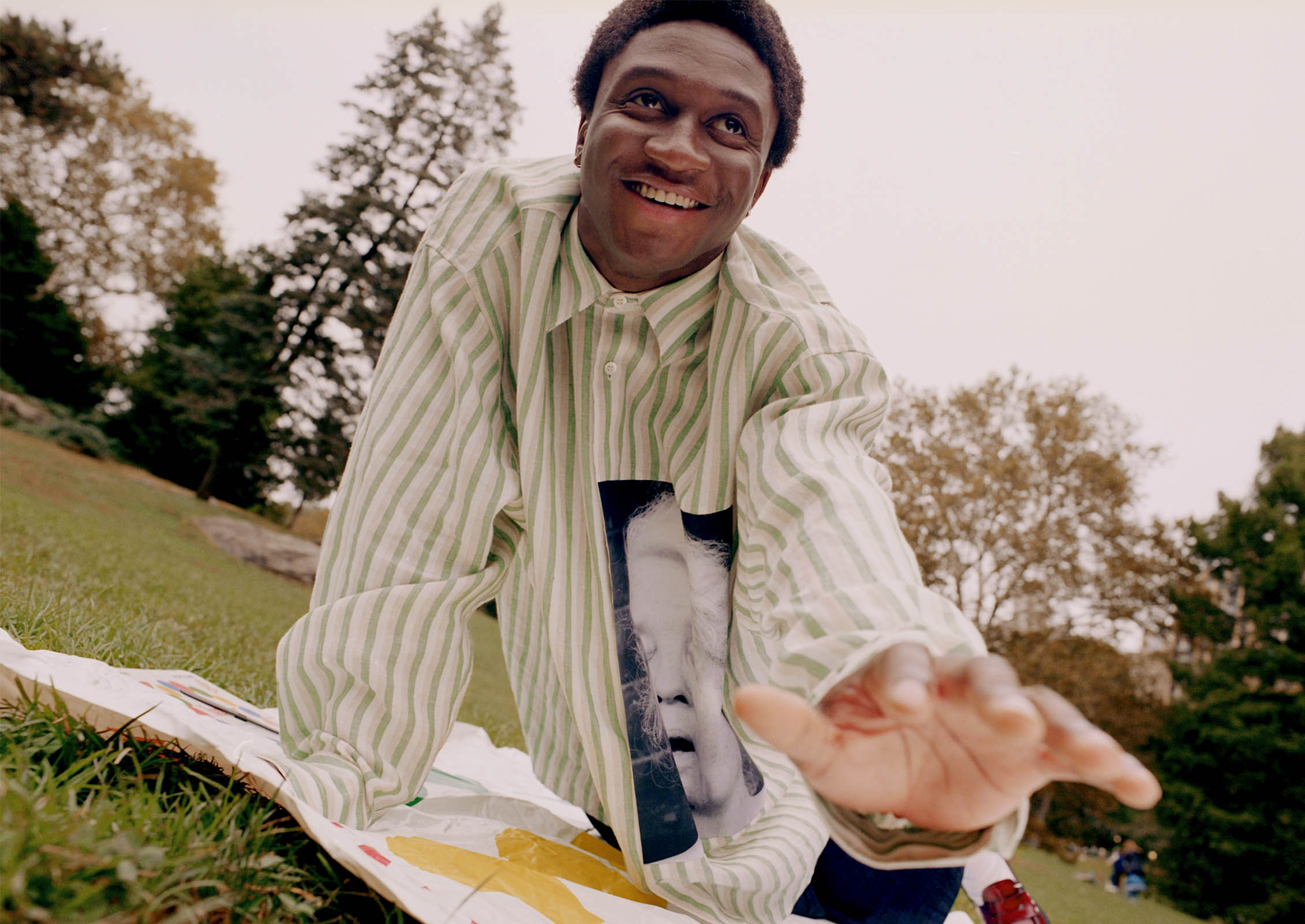 Spencer. wants us to take our time with the record, too — not just to understand the intricacies of his production, but to let its layered meanings evolve and resonate. “There’s intent to everything I do,” he says. “A lot of people have been through the same things, so I hope my experiences can help you as well.” 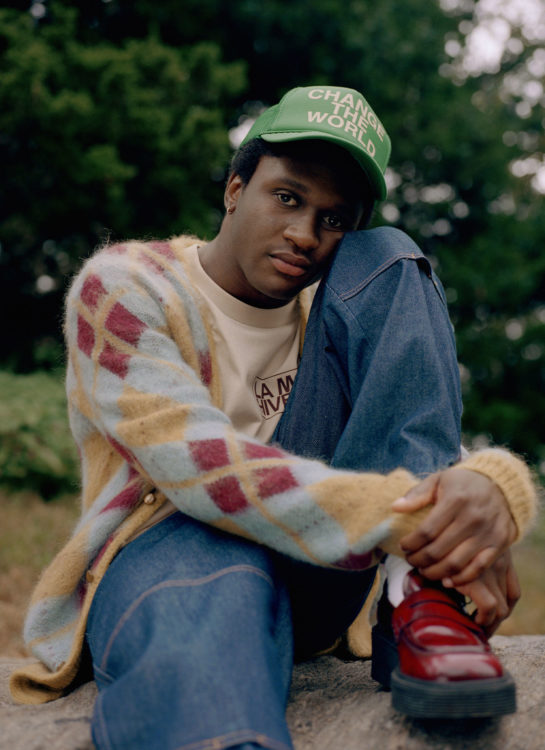 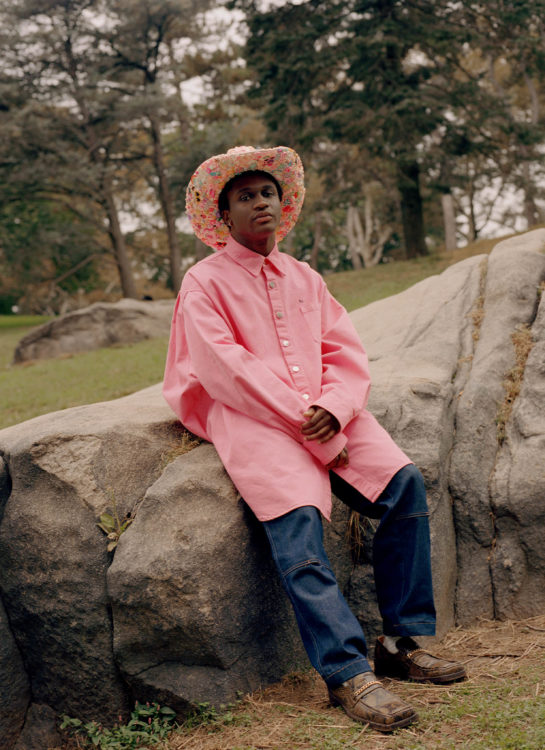 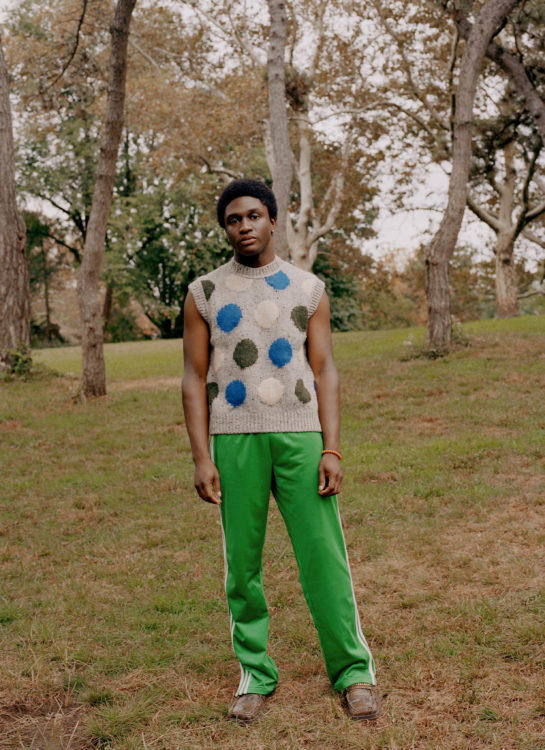 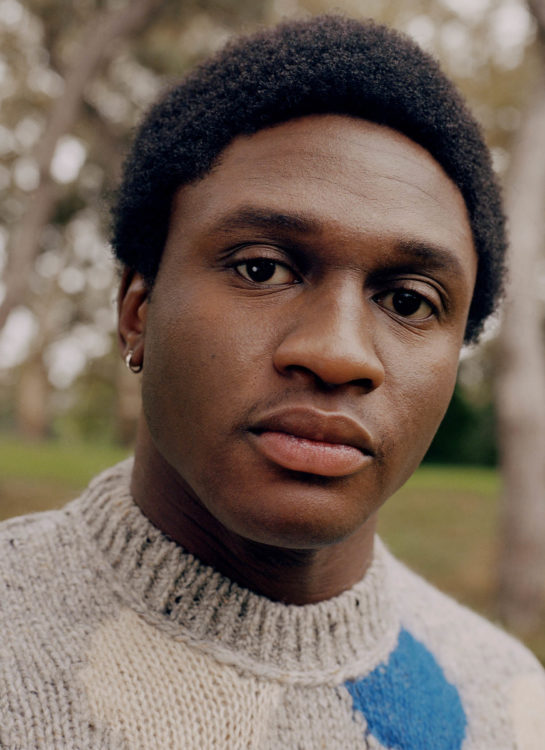