A glass of BULLDOG Gin in hand, we celebrate the launch of Notion 84 with incredible live performances from House of Pharaohs and Jay1.

There is nothing quite like a Notion launch party, mix BULLDOG Gin, incredible DJs such as APEXAPE and top tier performers and you have a winning combination for an unforgettable night. Our Notion 84 launch at Queen of Hoxton in Shoreditch was heaving with happy faces, and drinks flowing by our favourite alcohol brand, BULLDOG Gin. Notion fans were hydrated with an array of cocktails such as supersonic G&T with delicious Fevertree mixers while dancing away to live performances and music by some of the hottest artists in town.

The killer lineup included the House of Pharaohs, Jay1, and some of our favourite DJs spinning the decks. Rambunctious rap group House of Pharaohs brought their signature high energy performances to the stage and got the crowds jumping and the energy in the room buzzing. Mingling and vibing with the audience, the group hyped the crowd, even bringing some of them on stage, and the atmosphere in the room was infectious – it’s easy to see how these young artists have quickly become rising stars in the music industry.

To round off the night, London’s own cool kid Jay1 blasted the roof off with some of his chart-topping tracks like “Your Mrs”, getting everyone’s blood pulsing. Our DJs kept the tunes flowing until late in the night leaving us buzzing on BULLDOG Gin, with sore feet, happy ears, and another epic issue that you’ll want to read again and again. With five epic cover stars along with our new Festival Guide for 2019, make sure to grab your favourite cover while they’re around! 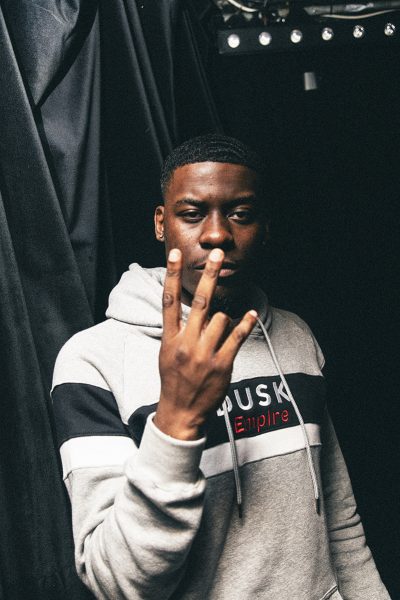 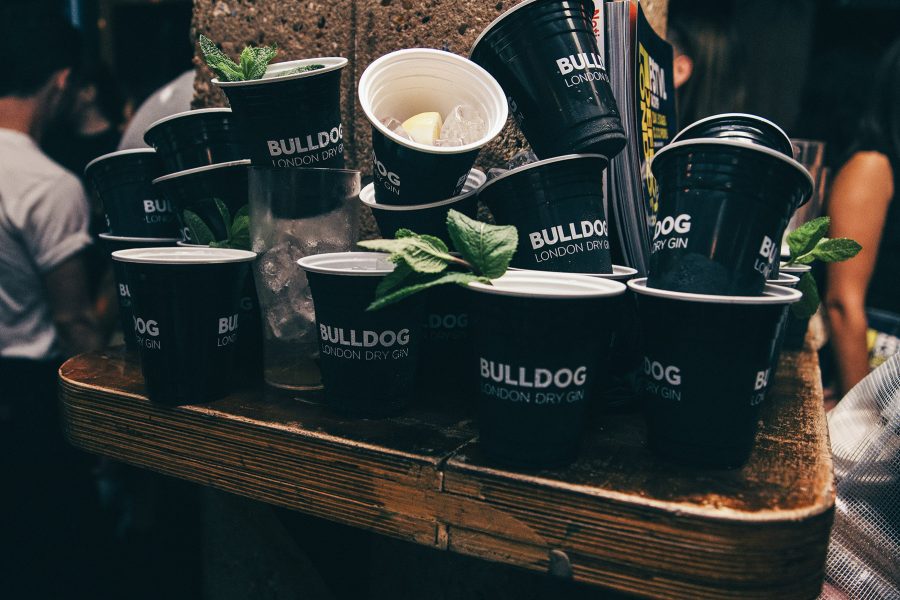 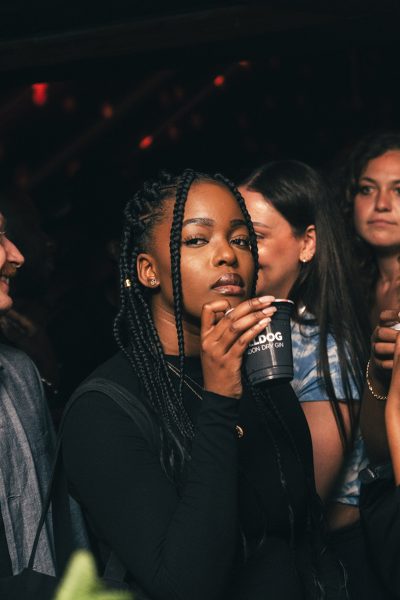 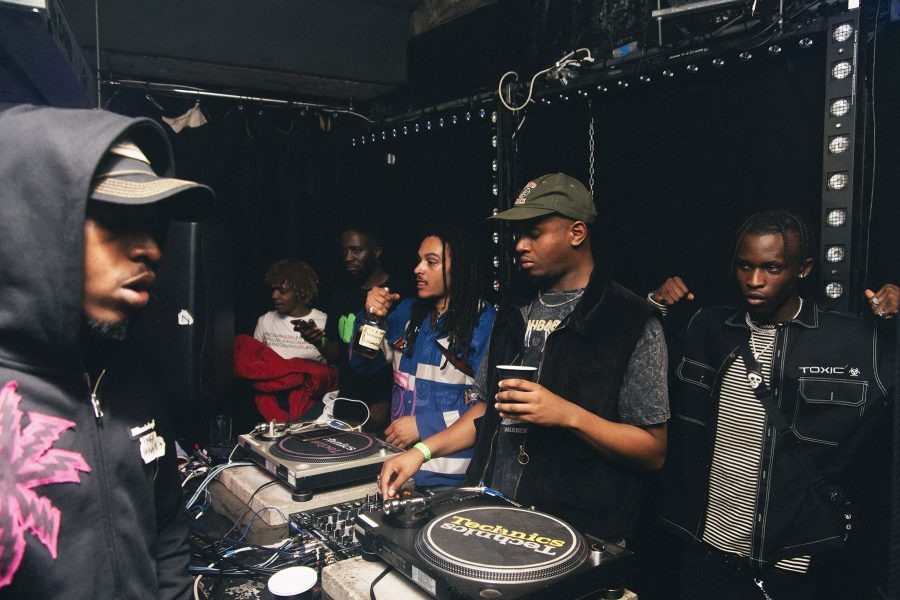 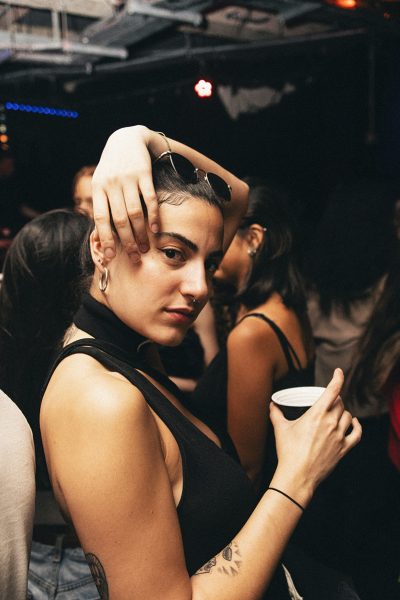 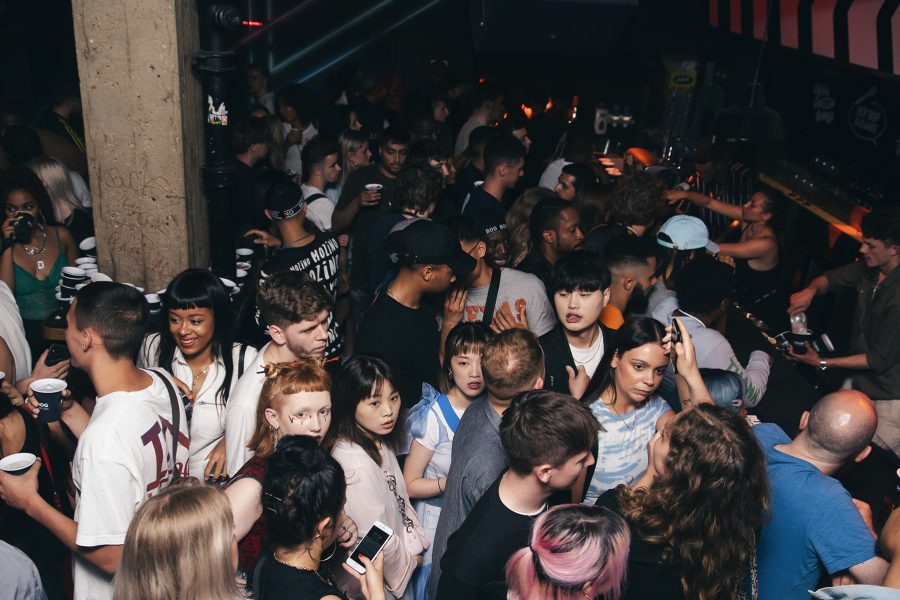 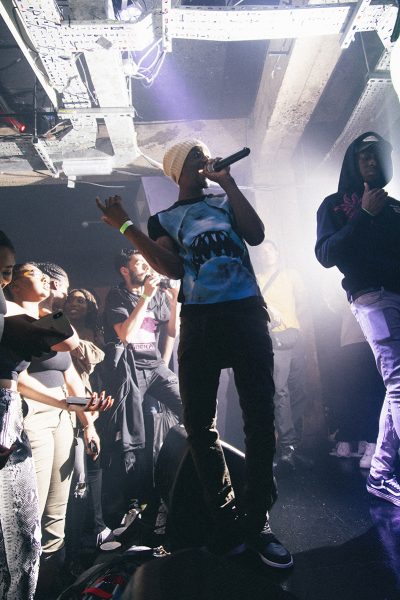 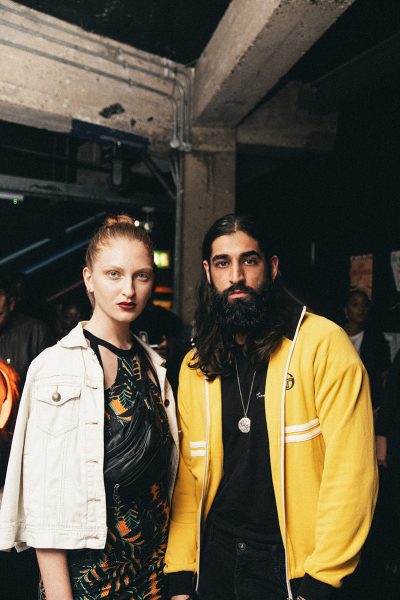 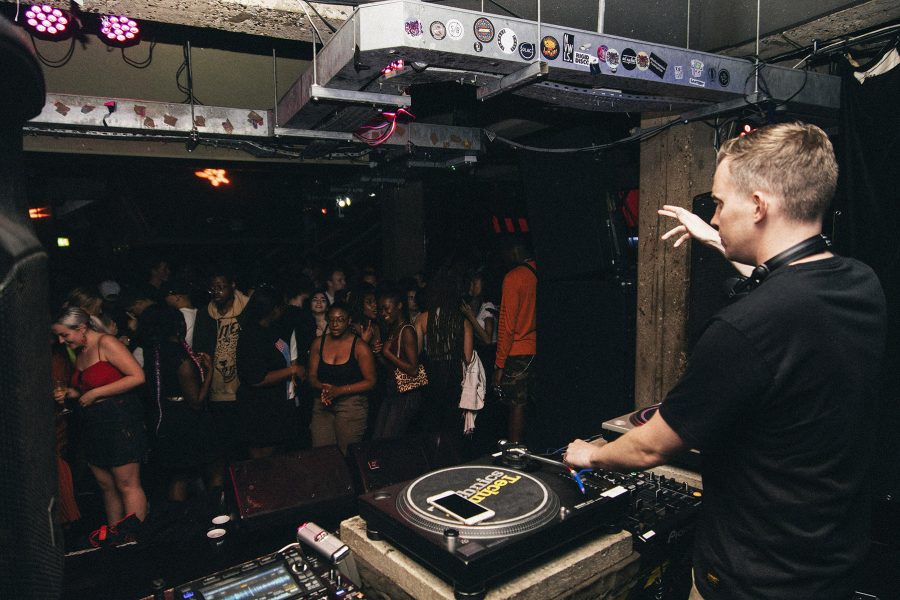 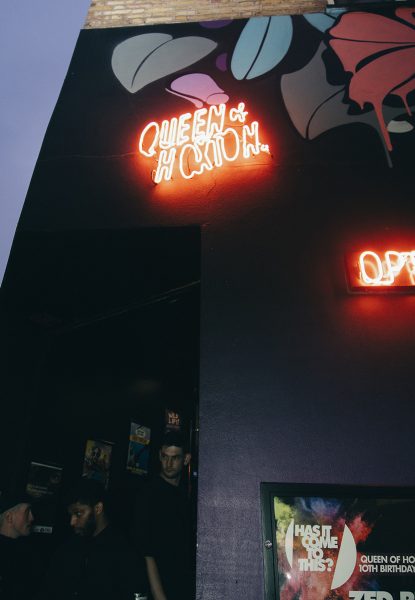 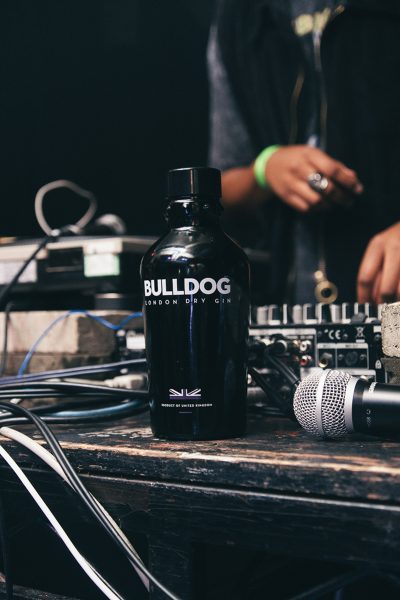 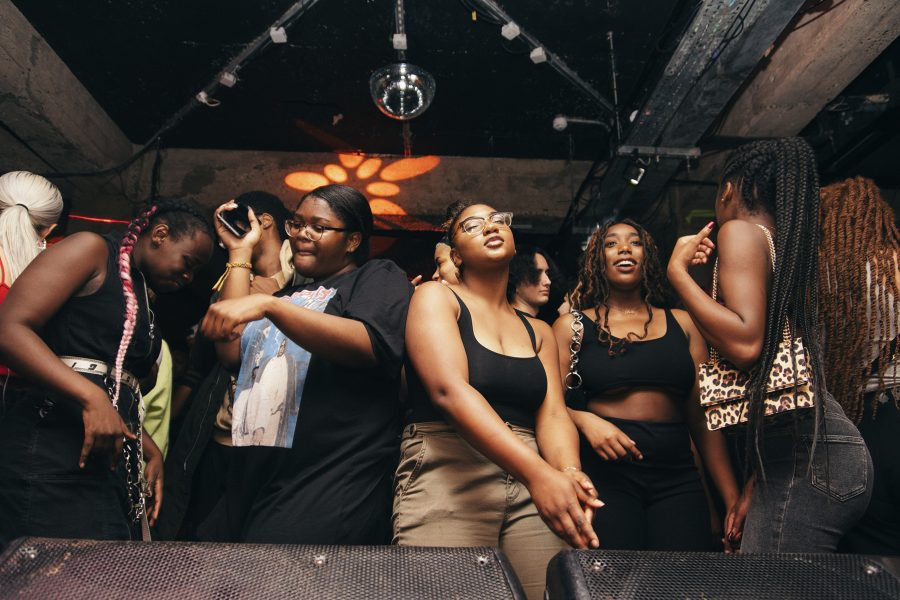 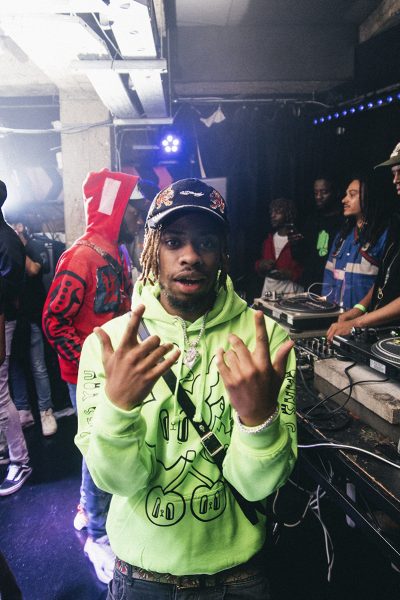 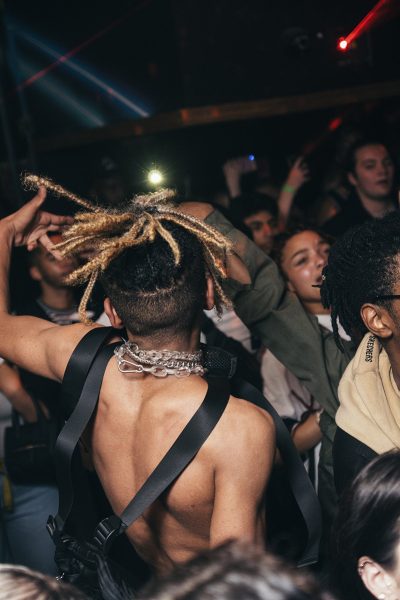 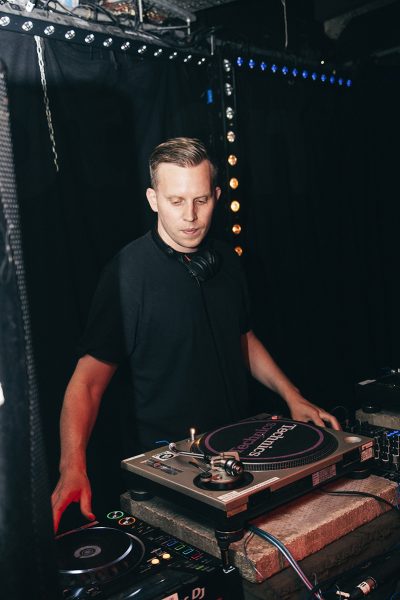