Ahead of the performance, presenter and radio host, Jess Iszatt, caught up with IYAMAH on behalf of Notion to chat about the musician’s journey, the year she’s had, and what’s next. 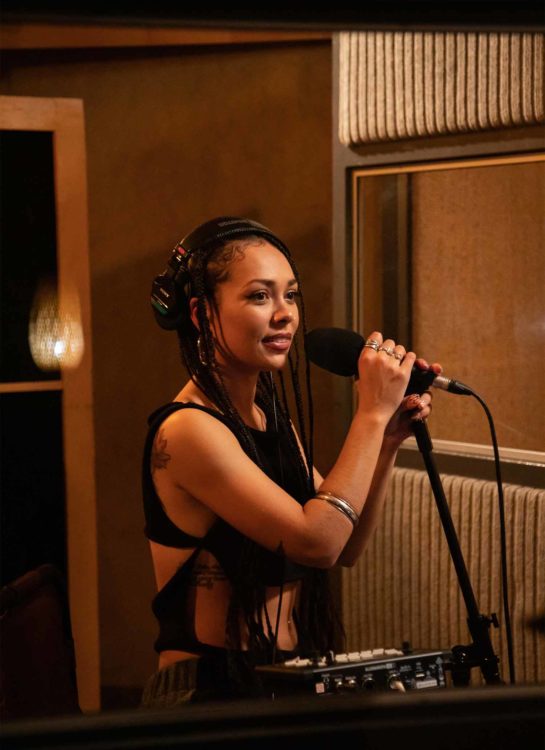 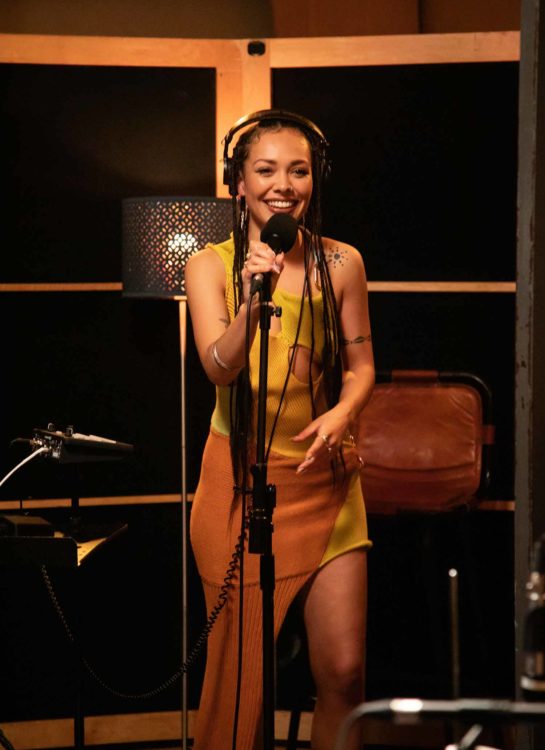 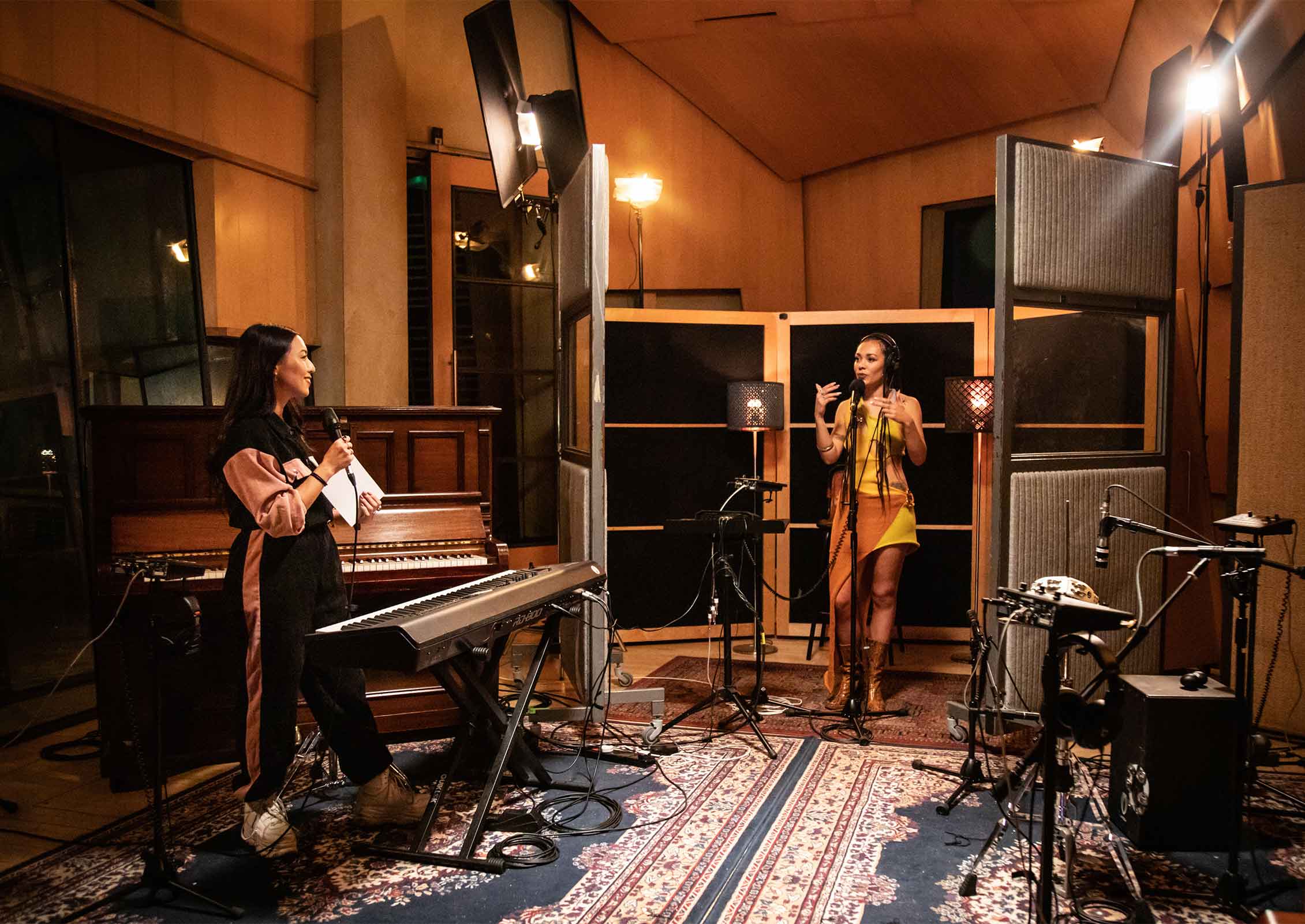 IYAMAH is the soulful singer-songwriter from Brighton, whose creative upbringing led her to sing, play the piano and write her own songs from an early age. Citing legends such as Alicia Keys, Adele, Etta James, Lauryn Hill, and Aretha Franklin as her key inspirations, the now London-based musician is building quite a buzz. Safe to say, everyone was anticipating the livestream.

Taking to the stage, IYAMAH treated Notion, Amazon Music, and her streaming fans to a sensational performance.

Throughout the show, IYAMAH delivered captivating renditions of her songs “KYWK”, “Home” and more from her recent project ‘Truth EP.2’, as well as her popular single “Cryptic Love”. 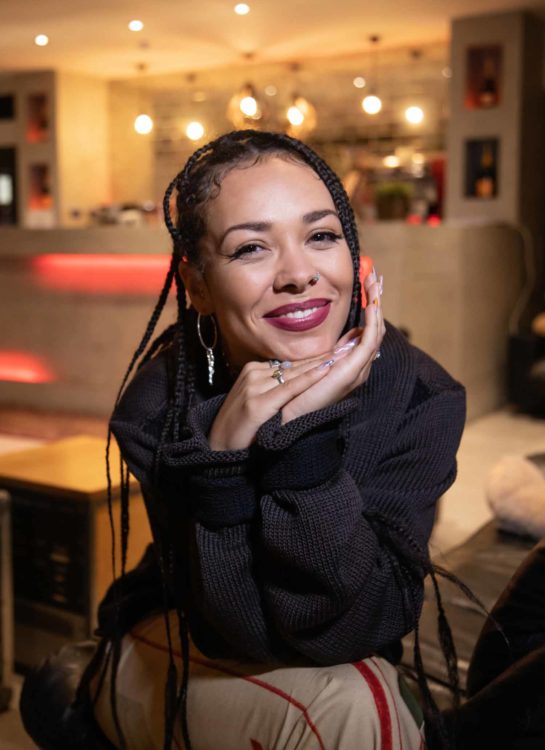 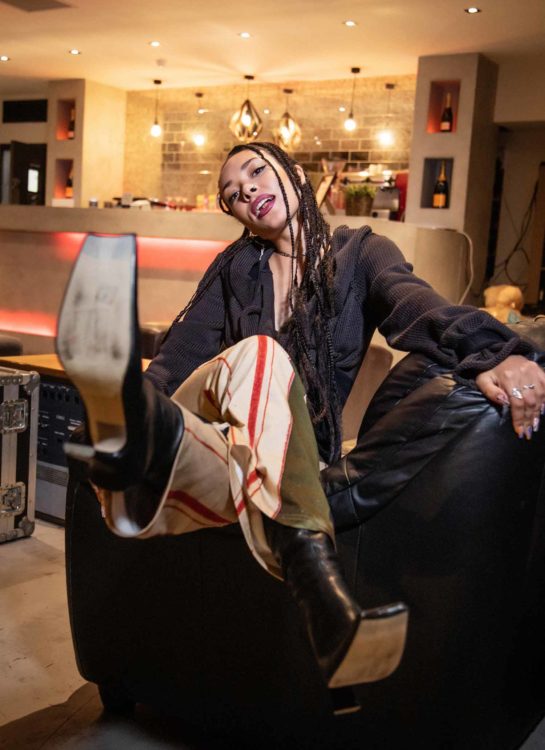 Possessing an innate ear for musicality that’s clear in her effortless delivery, IYAMAH (AKA Sophie Bond) moved from Brighton to a small village as a teenager, later relocating to London as an adult. The up-and-coming artist channels her experiences into her music, each tale creating a more deeply woven tapestry of her life.

Addressing important and relatable topics – from love to mental health – in her music, IYAMAH uses music as a means of expressing her feelings, and it’s unsurprisingly earning her fans.

After that performance, we definitely won’t be the first – or last – to say that IYAMAH is one to watch. 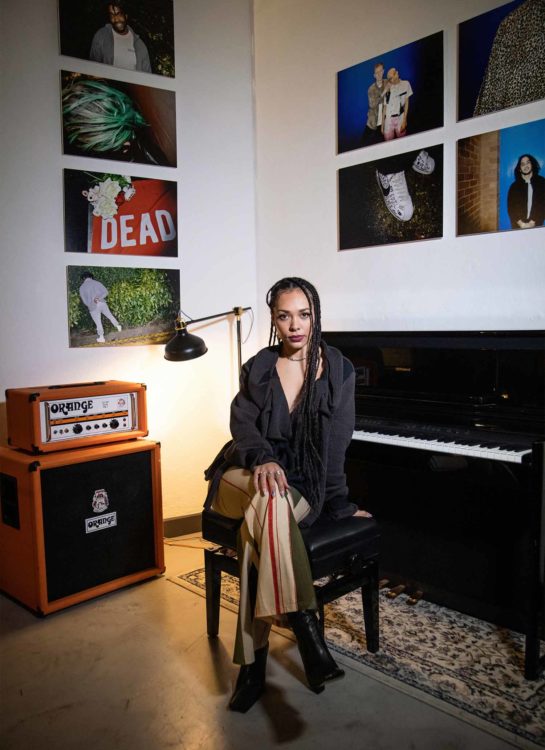 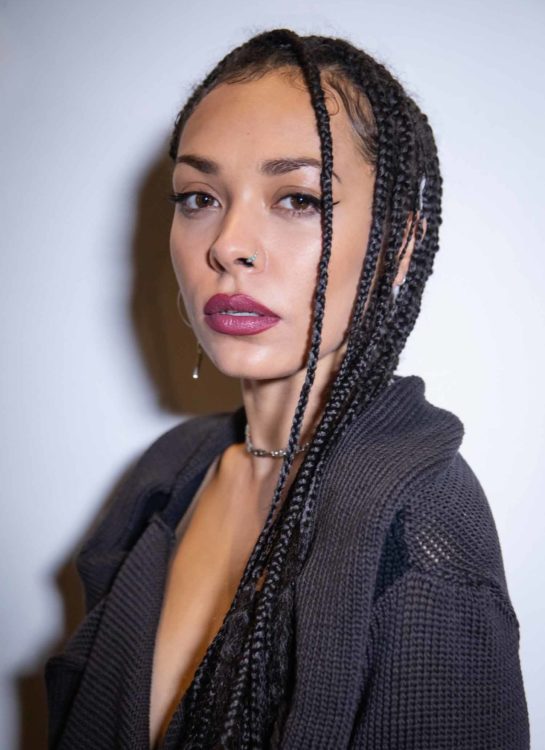 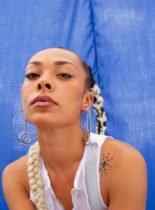 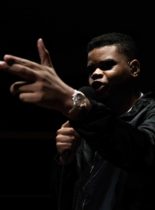 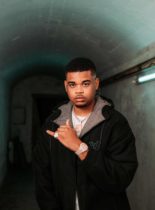 K-Trap is set to perform in a live digital event exclusively for Notion, in collaboration with Amazon Music. Reserve your space at this limited availability evening.