The iconic Warehouse Project in Manchester is offering up chances to see Megan Thee Stallion, Rudimental, Disclosure, and more in their 2021 line up.

Taking place at Manchester’s Depot Mayfield, The Warehouse Project is making its eagerly-awaited return this September for a chock-a-block season of events over four months.

Now, a new mega lineup has been announced in full, with the likes of Megan Thee Stallion, Chase & Status, Moxie, and Jamz Supernova in force. 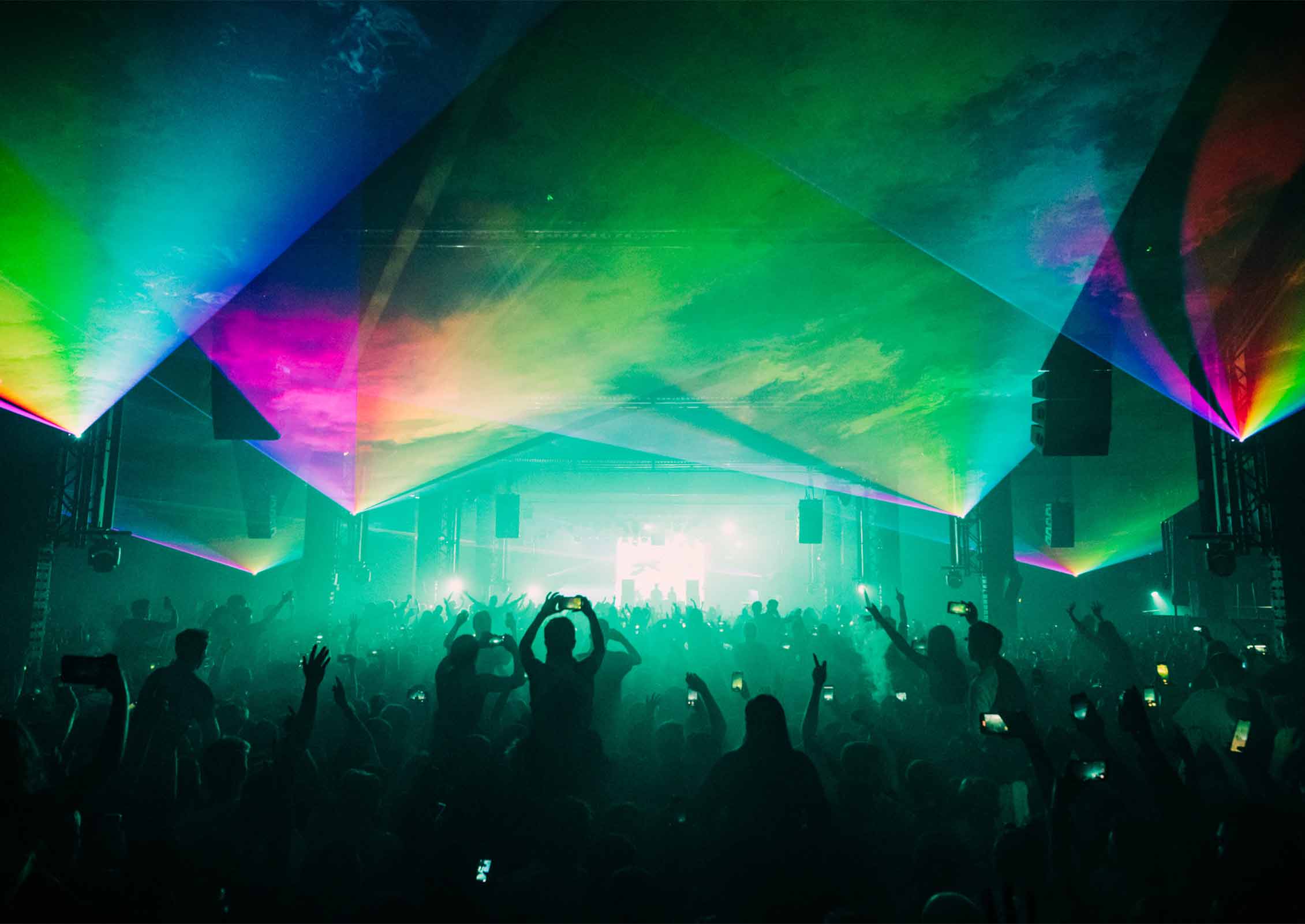 Other shows with tickets still available include a Saturday 9th October afternoon session curated by Four Tet, with the likes of Goldie, Hunee, TSHA, Effy, and Floating Points & Ben UFO in tow. Meanwhile, 15th October will see a set from the one and only Rudimental backed by Shy FX, My Nu Leng, and Barely Legal. Chase & Status will be taking the reigns on 22nd October for Worried About Henry, with Disclosure taking over on 23rd October – along with Kink, Moxie, Jamz Supernova, and Anz.

Much anticipated is Jamie XX’s performance on 12th November, where he will be joined by Honey Dijon, DJ Python, D Tiffany, and more. Annie Mac and CamelPhat will also be making highly-hyped appearances.

The full schedule can be viewed on The Warehouse Project website. Tickets are available from today for 48 hours, with any unsold tickets available again from 10 am on Friday 9th July. 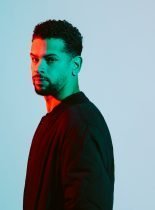