Camden born Ocean Wisdom has been one of the best-kept secrets of British rap and hip-hop for a few years. The reason why? Ocean spent hours, days and years silently perfecting his craft – waiting for the right time to release his undeniably explosive talent into the world.

That exact moment happened a few years ago when Ocean walked into the studio one day and birthed his track ‘Walkin’ from his mind. Recorded in one take with no hook or ad-libs, the track immediately ignited the momentum behind the world and caused everyone to stop in their tracks. It’s clear that Ocean Wisdom knew exactly what he was doing, and more importantly, Wisdom recognised the raw and unfiltered talent he possessed.

The difference with Ocean Wisdom, however, is that he respected the gift that he had by spending all of his time and energy into perfecting the rawness he held in his heart. He knew he owed it to what he had and was able to envision what he can do with this gift. The poetic justice that spills from every syllable that endlessly flows out of his mouth in a rapid-fire waterfall is truly remarkable. The current releases to date, from his now legendary ‘Chaos ’93’ to ‘Wizville’, have cemented his place in the hallmark of rap excellency.

‘Big Talk Vol. 1’ will be Ocean Wisdom only getting started. With his signature hyperspeed flows and bars, to his excellent ear for collaborations sees Dizzee Rascal, Fatboy Slim, Akala, Ghetts, Freddie Gibbs, LD and P Money on the new project. If Ocean Wisdom already wasn’t impressive enough, ‘Big Talk Vol. 1’ is due for release via Wisdom’s own record label ‘Beyond Measure Records’, adding ‘CEO’ to the long list of talents Wisdom has in his tide.

We thought it was only right to stop the man of the moment for a quickfire chat as he gets ready for the waves to come crashing in with the release of ‘Big Talk Vol. 1’ on the 11th of October. Check out Ocean Wisdom as our Internet Crush below and catch him if you can at his UK Tour dates! 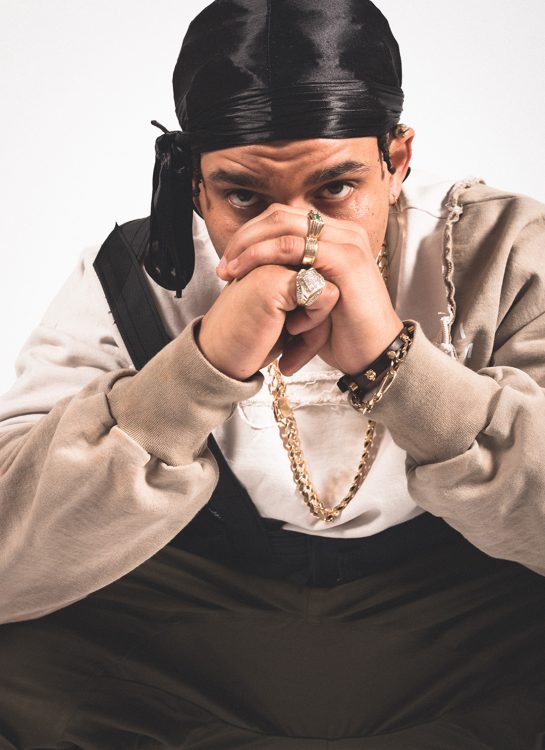 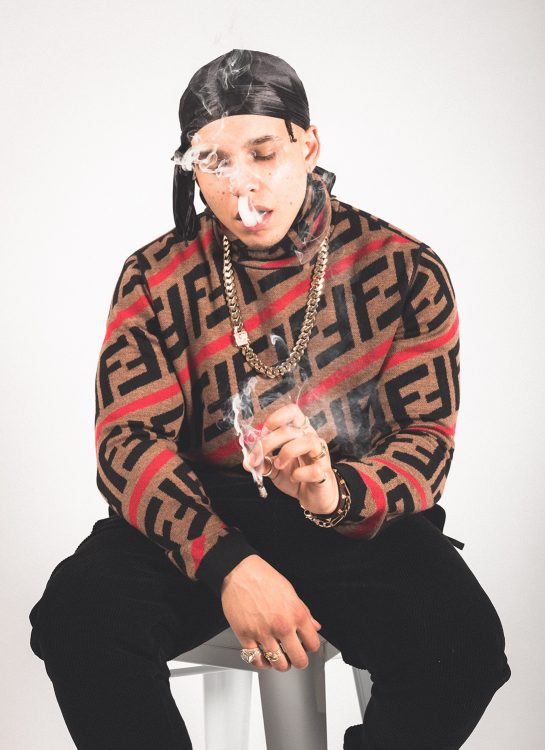 What was your creative process like when it came to creating this mixtape?

Its nothing too glamorous – it’s a lot of hard work and concentration, lots of beats get vocalised and lots of time gets spent tweaking and adding to songs. Lots of sleepless nights and studio sessions.

What was it like working with the collaborators on your mixtape?

It was a pleasure working with every single person involved. I have honed my team and only work with people with good energy.

I used to love beatboxing as a kid, this led me to rap.

What is some advice you would give to your younger self?

Do everything exactly the same. Follow your intuition and don’t tolerate any BS from anybody – you are on the right path. 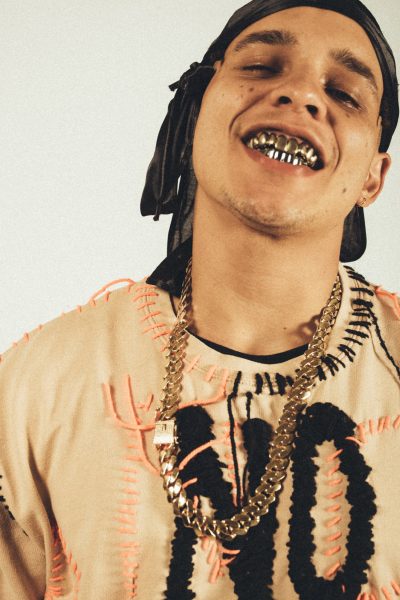 What has been one of the highlights of your year so far?

I set up Beyond Measure Records this year. So, becoming CEO of my own label was the highlight for me so far.

What else can we expect to come from Ocean Wisdom?

I will forever be raising the bar and progressing. We all know 99% of rap music is pretty mind-numbing. But, we are complex and we will remain in the 1% indefinitely.

If you could only listen to one album what would it be?

Any advice you have been given that has stayed with you?

Find yourself a good manager who’s really got a clue.

What is one fact people may not know about you? 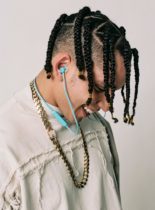 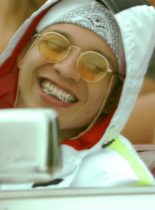 Brighton's Ocean Wisdom travels to the rugged lands of Shaolin for a brainstorming collaboration with Method Man on Ting Dun. Watch the video premiere here.