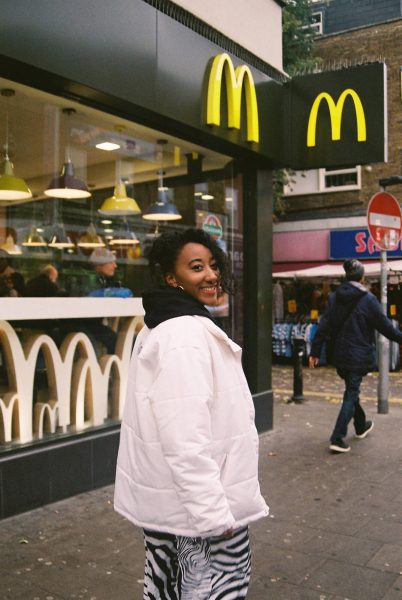 The idea of identity is an important one for me. I don’t think our identities are static; they evolve continuously as life takes us through various paths. However, I do believe it’s important to be confident in your character at every stage of your life, and then everything else falls into place.

For me, my identity starts with my heritage. I find it really strange when people say “It doesn’t matter where you’re from,” but for my family and I, we’re proud of our ancestry. I’m Jamaican, Irish and Cuban, but on top of that, both my parents were born here, so I’m also British. While I was growing up and even now, I haven’t met people of colour my age with both parents who were born in Britain. While I’ve lived a very British life as have my parents, they really held onto a piece of what had come before them, stories from Ireland, Caribbean inspired dishes, music and struggles of the past. Alongside that, a love for Britain and a strong notion drilled into us that we belong here. We always joke about the ‘go home to your country’ saying as there isn’t anywhere for us to go but right here!

Right here happens to be South East London. I can’t imagine living anywhere else. Growing up in South East has added a whole other layer to my identity – the sauce and the swag which us South East Londoners carry. It’s so weird when I meet and interview artists who are also from South, once it’s been established, there’s an unsaid knowingness between us like ‘Yep, I know you!’ It’s why I wanted to shoot this feature in South. We chose Peckham, the place in which I found my roots in radio, starting on community radio station Reprezent. As a location, it also encompasses everything I experienced as a young black girl growing up – hair and nail shops, buying bootleg compilation CD’s, the food shops and secret raves I was way too young to be at!

For me, South East London is amazing at starting musical movements. I went to school with guys who would go up to KISS FM on a school night to do grime sessions. I watched YouTube videos of Kate Tempest gassed that she was from Brockley. I went to the BRIT School 10 minutes down the road from my house. Everywhere I looked, there were pockets of creativity and being around that made me feel that I too could have a career as a creative.

I can wholeheartedly say that the above experiences in my formative years have not only shaped my identity as a person but also musically. From my heritage to my upbringing, through to my schooling and my social environment, I’ve been given the freedom to explore so many different cultures & sounds. That curiosity has led to me carving out a niche as a “tastemaker” in the music industry. What I’d call my ‘musical identity’ is formed by variables, my first experiences of music was what my parents listened to – New Jack Swing. Proper 90s vibes. My mum then got into R.E.M, Catatonia & Alanis Morrissette. At eleven, I decided to be a ‘grunger’ and started listening to Linkin Park & Green Day! But then Ashanti dragged me back to R&B, and pirate radio gave me my early introduction to garage & UK hip hop! After that came fast speed internet and I was hooked, hours spent on LimeWire making mix CD’s for my friends at school. Sorry for all the illegal bootlegging but I buy so much music for my show now that I feel I’ve redeemed myself! School lunchtimes were spent phone-to-phone Bluetoothing songs in the playground which introduced me to funky house, which became the first raves I went to, which then became house raves! Looking back on my various musical identities adapting and evolving, I can now see the thread of how they eventually wove together, and it’s apparent in the future R&B, alternative and electronic sounds I play on radio and the way I approach my club sets. I also have Reprezent and 1Xtra to thank for adding to who I am today. I joined both simultaneously at the age of 19. At that age, you’re so impressionable, and like a sponge, I soaked everything up! Reprezent was a grassroots movement – it was something I got to be a part of at the beginning, a young family where everyone was finding their way and discovering their identities as they went along. It was ok to be a daytime DJ one day and decide to be a specialist DJ the next (and now I get to do both). I made some lifelong friends during those years! 1Xtra was like rolling with the big dogs, and I was instantly the little sister, and while I was proving myself, I got to watch and learn from some of the greats.

How do I see my identity today? I’d like to think I’m on course to becoming a pioneer who’s known for pushing and supporting new music and sounds! I still hold & respect the values of learning and studying your craft, be it the art of DJ’ing or the components of what makes a world class broadcaster. I’m passionate about helping people and mentoring young artists. I’m aware of my unique position and the privilege I have to be on such a massive platform, and I continuously aim to give people a voice – specifically the marginalised; young people, people of colour and women! I hope that as I grow my morals still stand. I hope to be grounded, respectful and kind and ensuring every choice I make is out of love and passion 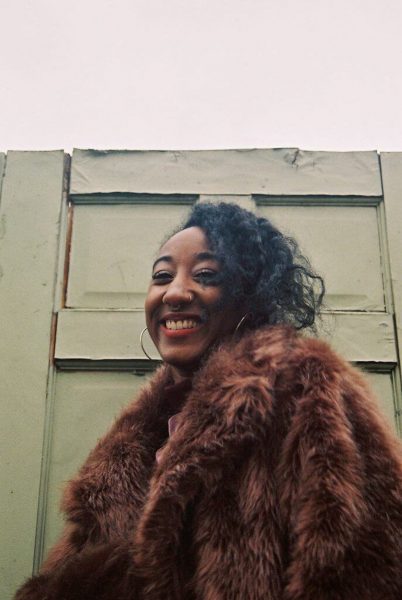 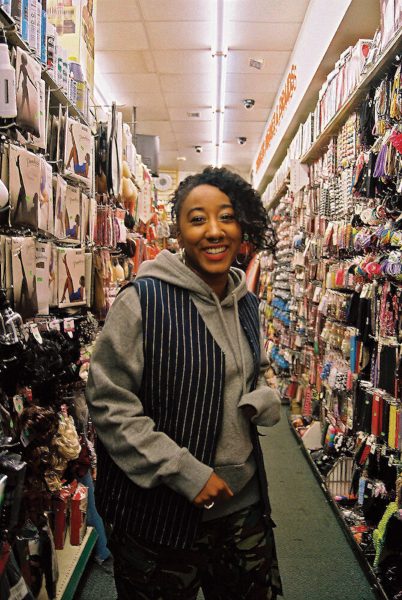 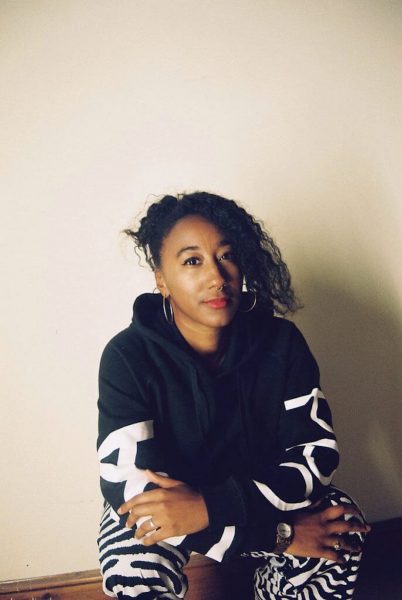 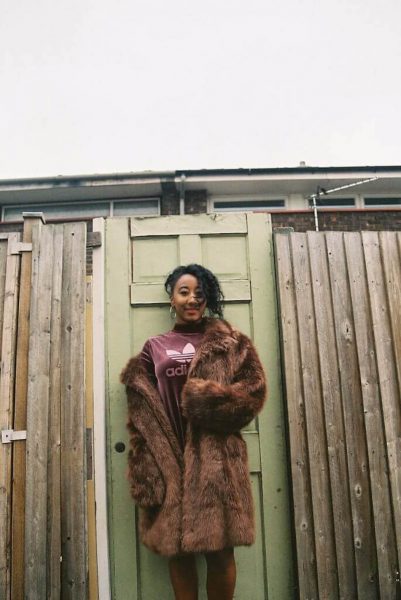 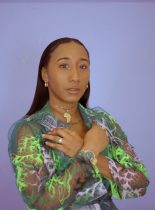