Now 23-year-old, Cian was raised in the port town of Passage West in Cork. Drawn to music from an early age, he knew that in order to pursue his dreams of music school, he had to work hard enough to earn a scholarship. And land a scholarship he did, not once but twice, firstly at Wells Cathedral school in Somerset, then later at London’s prestigious Royal Academy of Music. Knowing that his break would come from writing his own music as opposed to covering others’, Cian dropped out of music school to focus on his career. Despite a tricky few months when everyone turned against him for his decision, it all paid off when Cian landed a record deal.

Writing candid songs unpacking issues around love, loss, masculinity and frustration, Cian Ducrot is definitely one to watch as he continues to grow as an artist.

Notion caught up with Cian at the Polydor Presents artist showcase to chat about the importance of being honest in his music, trusting his gut and much more. Dive in! 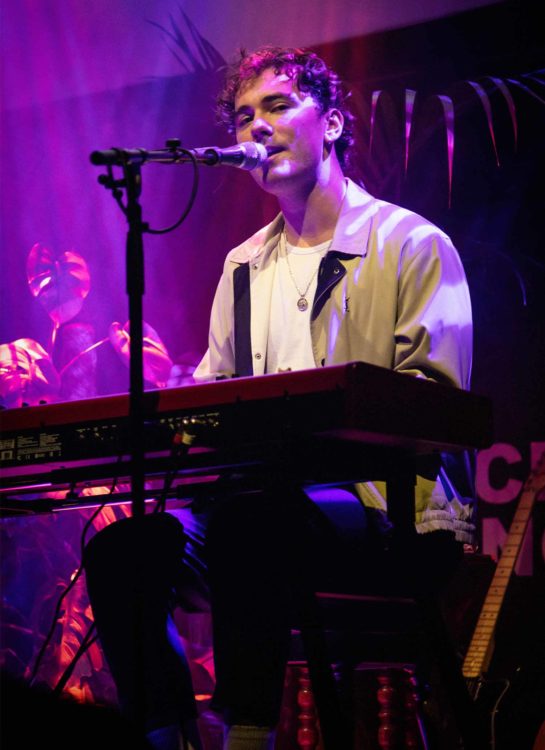 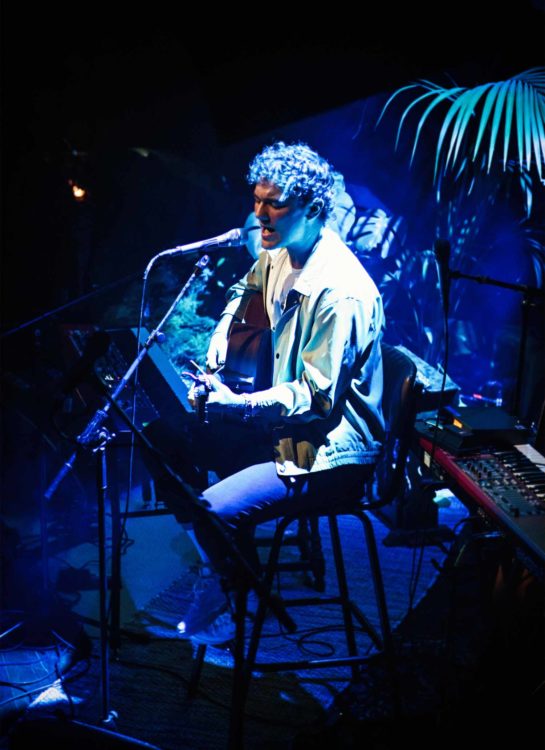 Your approach to music is “honesty is absolutely the best policy”. How do you maintain that in your work?

I think it’s incredibly easy, to be honest. It’s harder to be dishonest so I don’t really have to think about it I just say what’s true and I make sure what I make feels true to me also. It’s a gut feeling for a lot of it.

How did growing up in Ireland, and more specifically, just outside of Cork, impact the artist you’ve become?

Ireland has an amazing live music scene. I spent most weekends gigging and busking and I gained so much experience from it. It made me realise what I could do and what I needed to do to get to where I wanted. My teachers were always very supportive of my dreams and ambitions also which helped a lot. The difficult part is getting out of Ireland to make it in the world as the scene in Ireland isn’t big enough.

Who are some of your favourite Irish musicians – both old and new?

Honestly, I didn’t listen to many Irish musicians until I was a teenager and then I discovered Gavin James, Hudson Taylor, Kodaline and many more up and coming (at the time) artists who really inspired me. I did also realise I had been listening to tons of Rory Gallagher and Thin Lizzy as a kid and only discovered afterwards that they were Irish…

You chose to drop out of your studies and follow your dream of becoming a musician full time. What finally gave you the push to make this move?

Well I was always studying music anyway and I never wasn’t going to do music but I was studying classical music to become the best musician I could be to my ability. I always wished I could be that kid like John Mayer who dropped out of music school and moved to LA to work his ass off and signed a record deal – it sounded so exciting. Then one day I took a trip to LA in the summer for 10 days and on day one my gut told me, “this is it, you are ready, take the leap and it will all work out” and it did! I always trust my gut and I have an insanely strong gut feeling about things so I just go with it when I hear it. 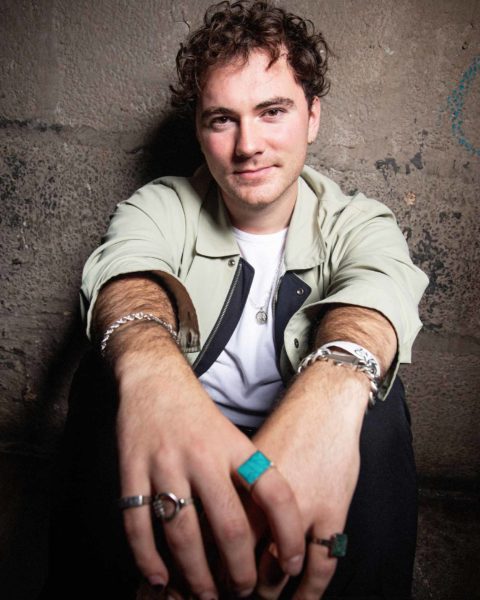 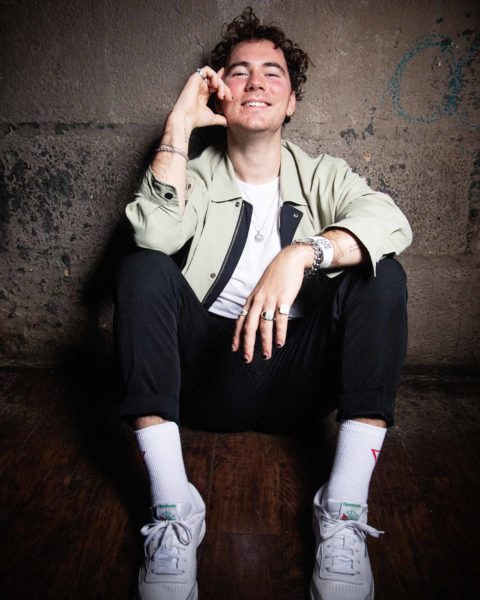 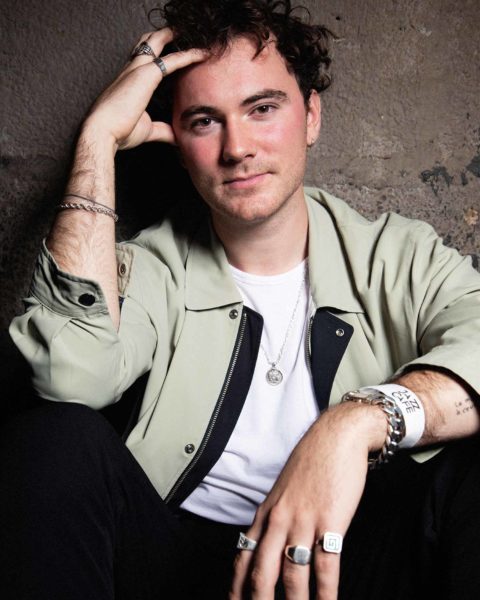 Having written across London, LA and Ireland, do you have a preferred location?

LA any day always… I love the sun more than anything.. the warmth and the joy it brings and the ability to sit outside and write or take a break and have a hike in nature. That’s my dream.

Your sound has been described as “raw, melancholic pop”, but how would you describe it?

I honestly have no idea really. I’m just trying to make beautiful music that means something and is filled with true emotion.

How did you arrive at this particular sound? Tell me about the journey you’ve been on to get here.

I could tell you… but then I’d have to kill you. Jokes… a lot of trial and error.. and it’s still evolving. I don’t want my next releases or my first album to sound like my mixtape… I’ve already done that! I think classical music influenced me the most and then just a lot of random stuff that I connected with emotionally would inspire me.

Which artists have left the biggest impression on your sound

Damn that’s a big question… truly I don’t know. I think a lot of what I take from other artists is their “why or what” as opposed to their how. For example, I love Michael Jackson for his rhythm and melodies because they’re so catchy and melodic so I try to make my own melodies and rhythms catchy and melodic. I love John Mayer’s harmony and depth so I try to make my own music deep and harmonically interesting. I love how classical music – especially symphonies – grow gradually and texturally to a massive beautiful ending, so I try and do the same with my arrangements and production. 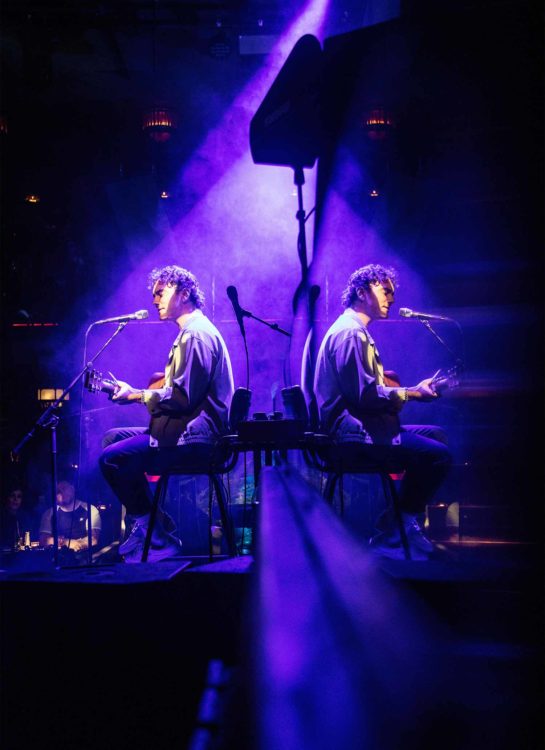 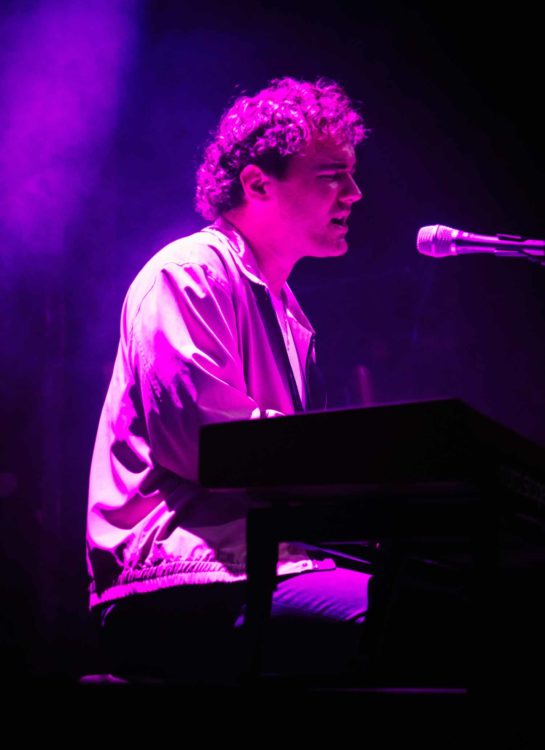 Do you have a favourite song that you’ve written?

It probably changes every day, to be honest.

What can we expect next from Cian Ducrot?

Honest, real, true, emotional music. And maybe some stupid shit in between. 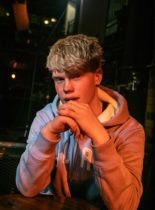 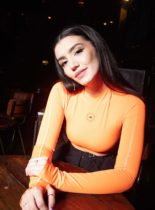