Renowned festival Primavera Sound returned this month to Barcelona’s Parc del Fòrum – a sprawling open-air venue that hosted a range of stages with their own carefully-curated lineups. Each day at golden hour, as the heat of the day started to wane, crowds arrived on site for an evening packed with world-class acts.

Following a first weekend of highlights from the likes of Tame Impala, Kacey Musgraves, Little Simz, Jorja Smith and 100 gecs, weekend two kicked off on the 9th with headliner Dua Lipa serving a full production of pop perfection at the Pull & Bear stage. Gorillaz also headlined the day, as did Tyler, the Creator, followed by Lorde, The Strokes and M.I.A. on Friday, before Houston’s Megan Thee Stallion rounded things off on Saturday playing her first Spanish festival. 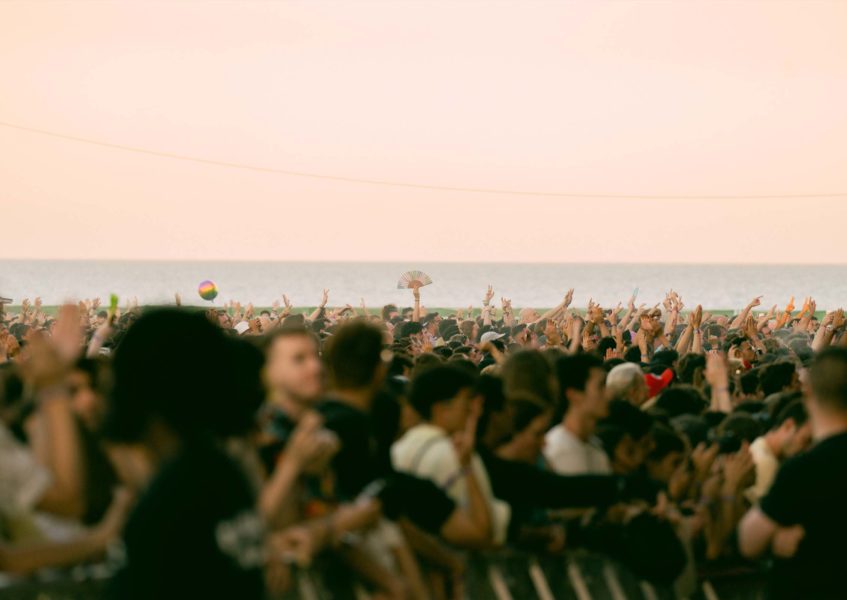 Dance music fans enjoyed standout appearances from rising artists VTSS and Fred Again, with a range of acts hitting the Dice, Plenitude and NTS stages as well as the Cupra x Boiler Room stage — where red lights flashed and the dancing never stopped. Cupra’s main stage saw iconic performances too — with vocal perfection from Celeste and Giveon, and high-energy sets from Playboi Carti, PinkPantheress, Bicep and DJ Seinfeld. Over at the BINANCE stage, Sampa The Great delivered a spellbinding performance alongside a feel-good set Genesis Owusu. Other highlights included Grimes’ return to the festival for an otherworldly DJ set at the Tous stage, which also hosted Charli XCX’s second performance on Thursday — an electric, high-octane set that stole the show.

From Grimes to Charli, Megan to M.I.A, Lorde to Little Simz, and Dua to the return of Sky Ferreira, the festival’s most triumphant moments were delivered by female artists having their moment — whether that was a come-up, or a comeback. 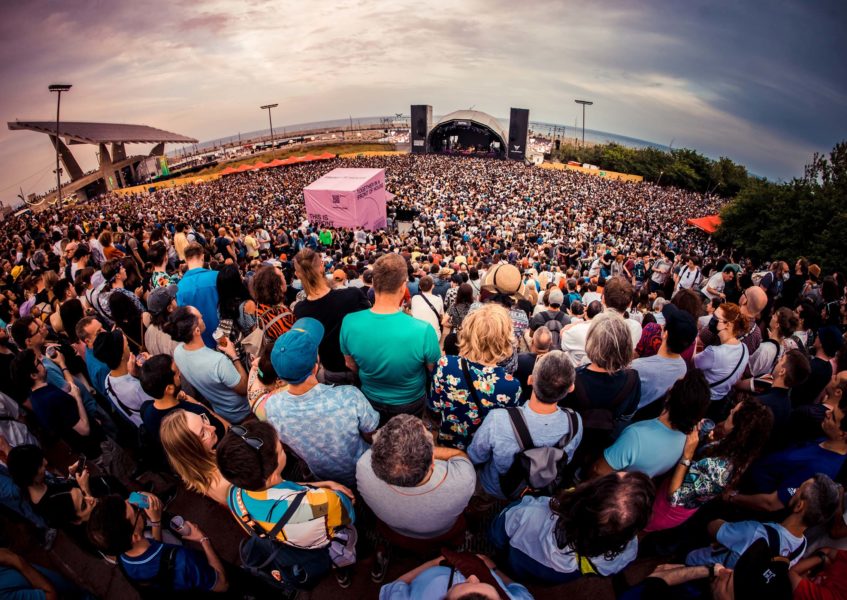 If Primavera beat the rest with their lineup, they followed through on festival atmosphere too. Backdropped by the industrial views of the Parc del Fòrum and the postcard-perfect Barcelona beach, the excitement was palpable, magnified by good weather, good vibes and a sense of escapism. With dozens of bars, food spots and even a pop-up pool by Soho house, the set-up kept crowds energised and entertained in all the in-between moments too — which any seasoned festival-goer will know the value, and rarity, of finding.

Catering for increased capacity and bringing us the best lineup we’ve seen in forever, Primavera Sound’s 20th anniversary edition cemented its reputation as the festival of the summer. Until next year. 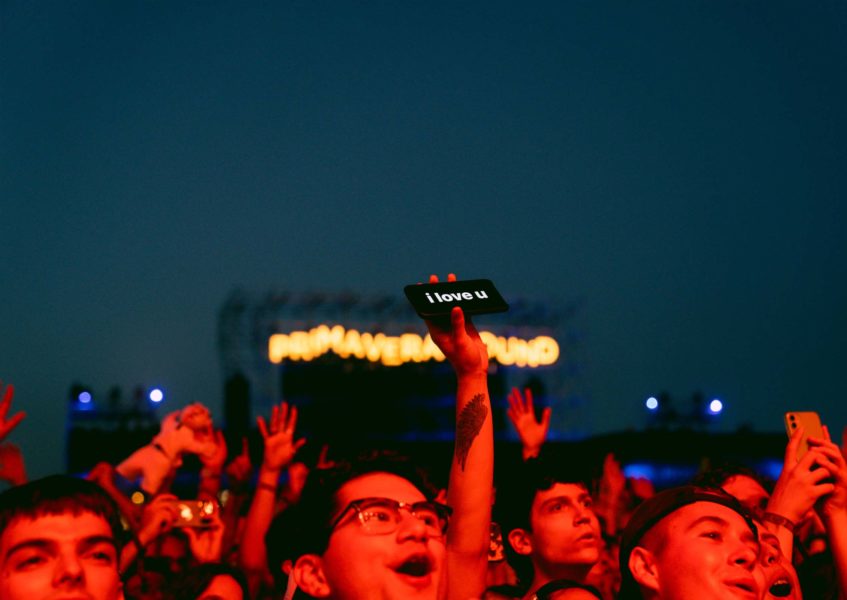 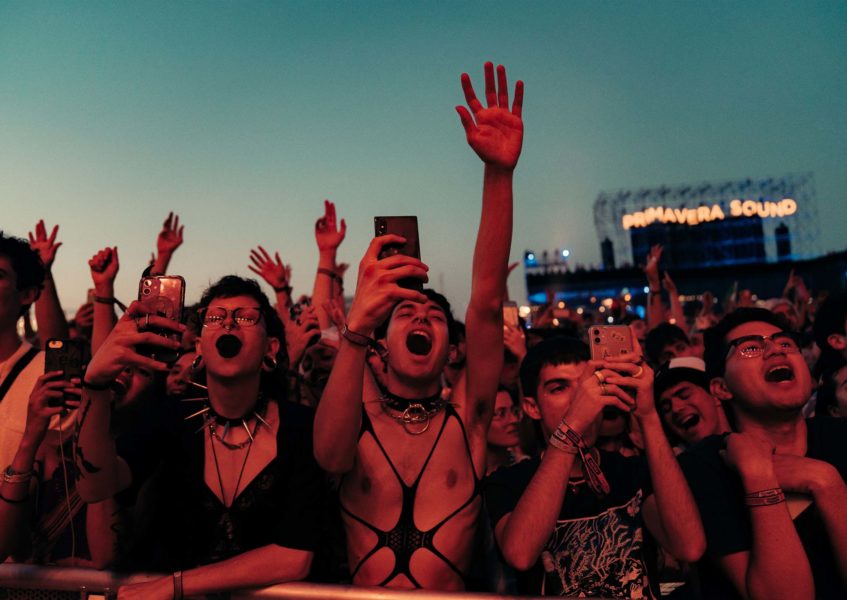 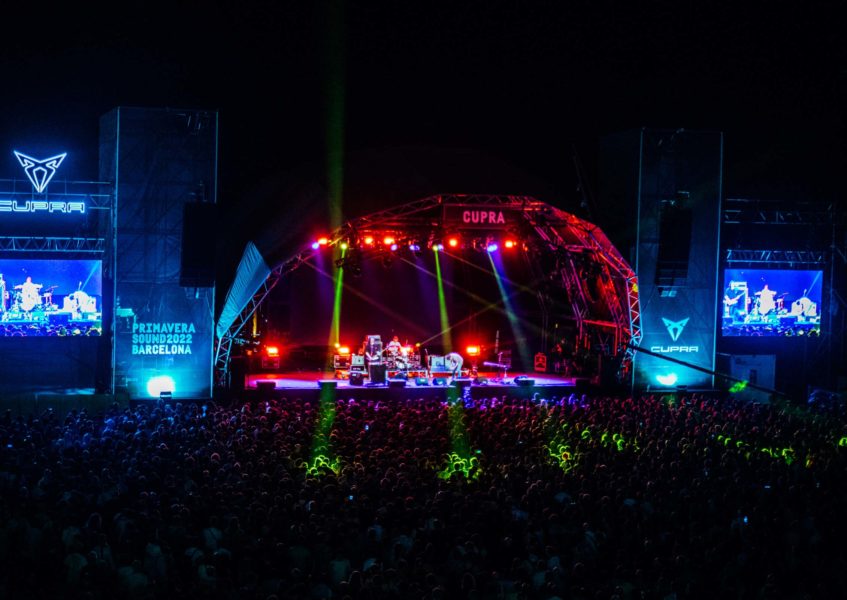 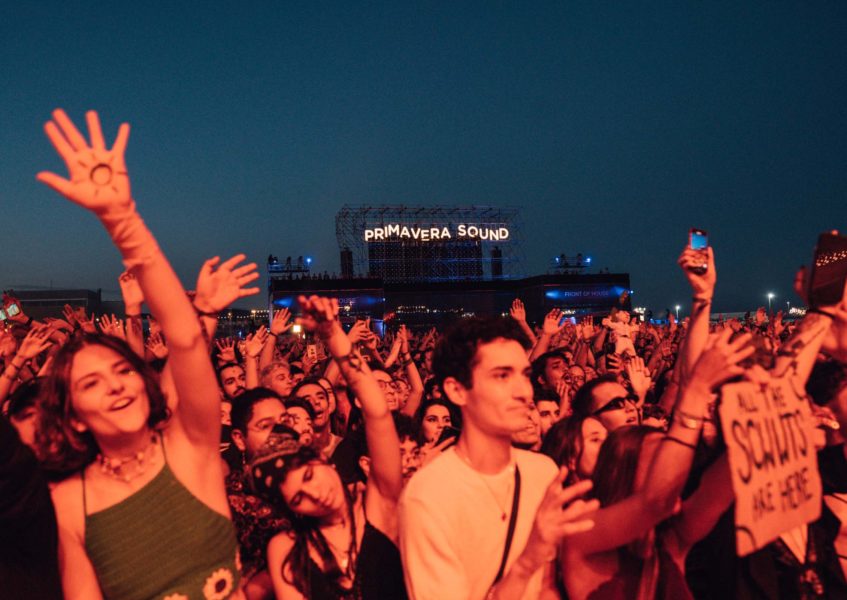 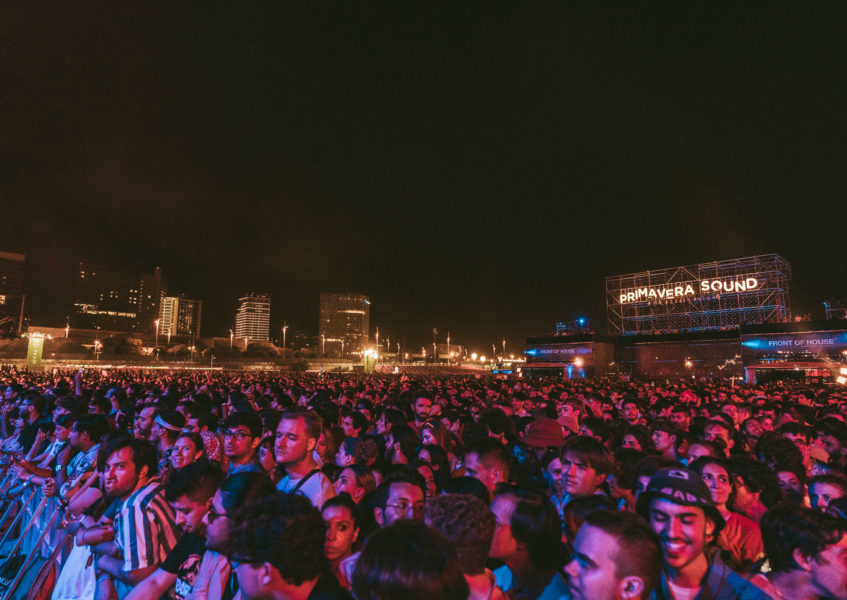 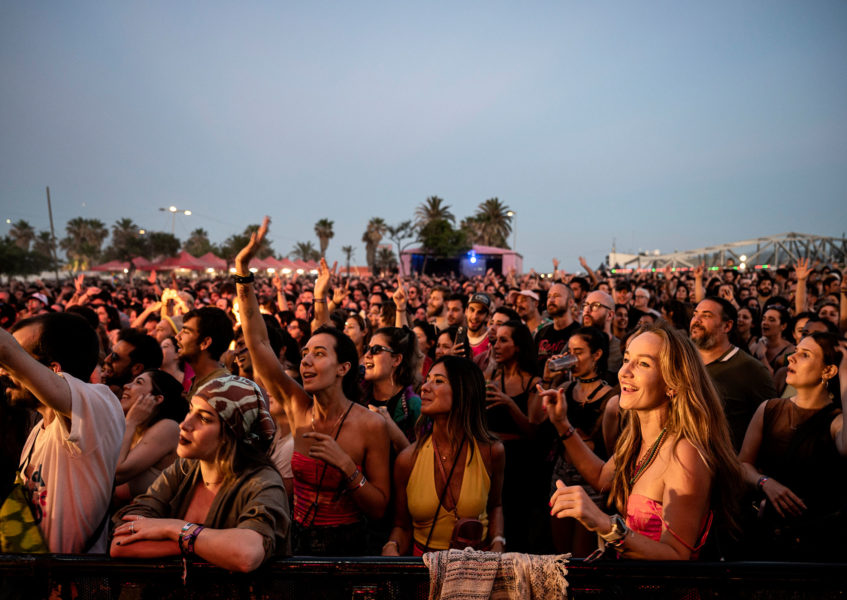 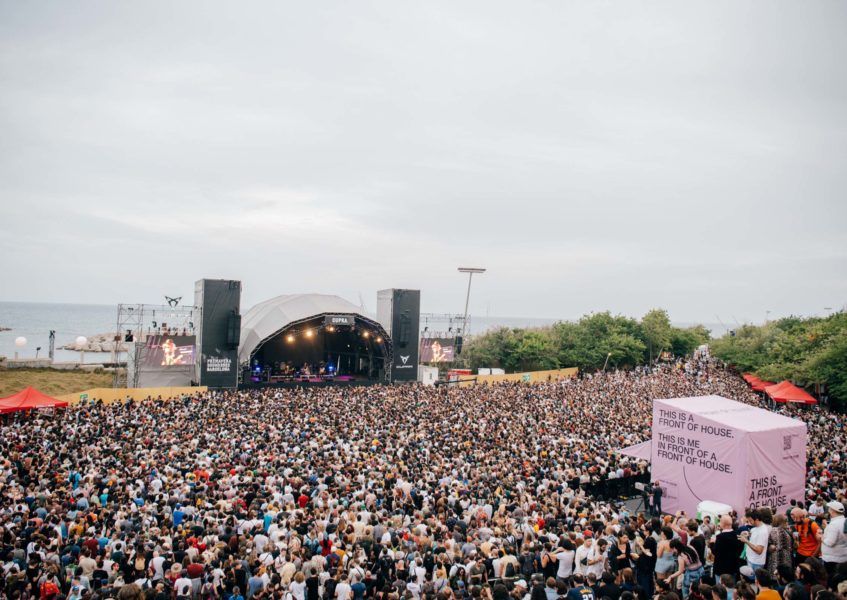 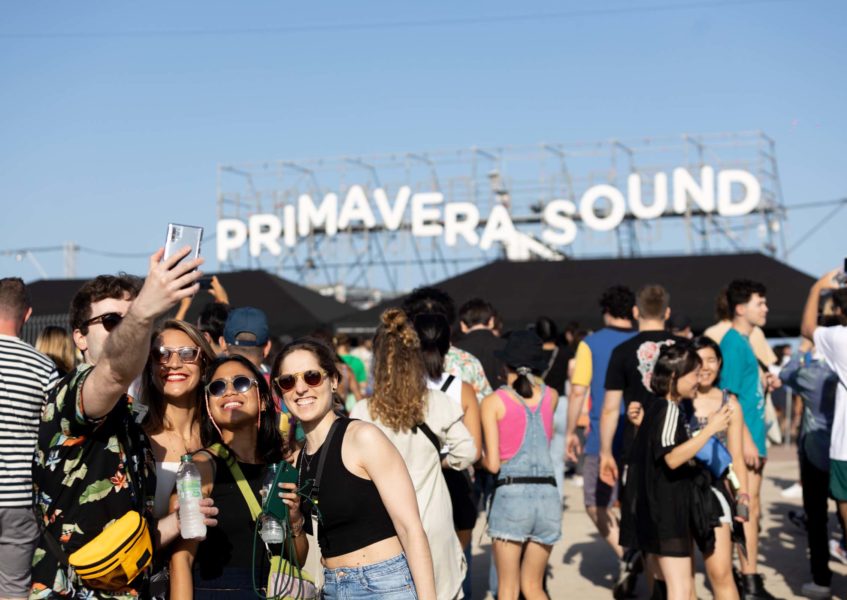 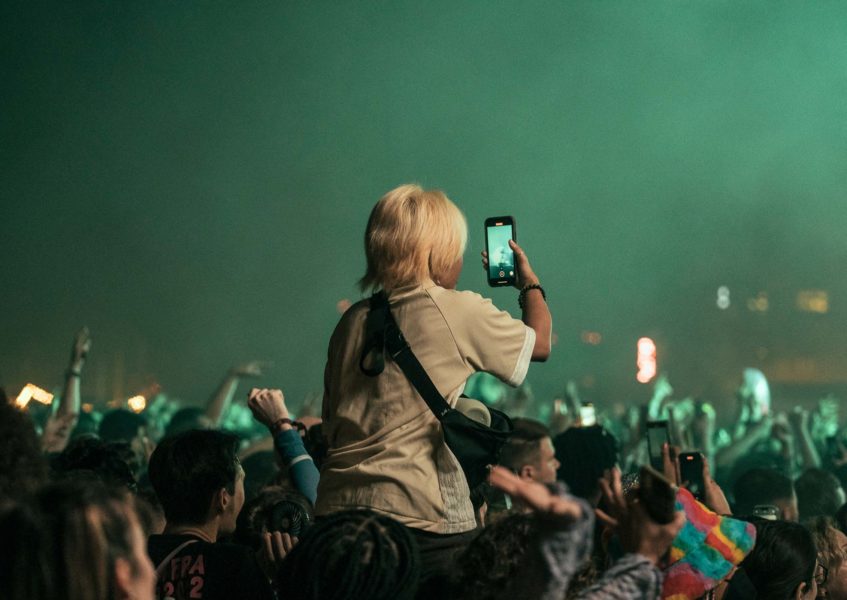 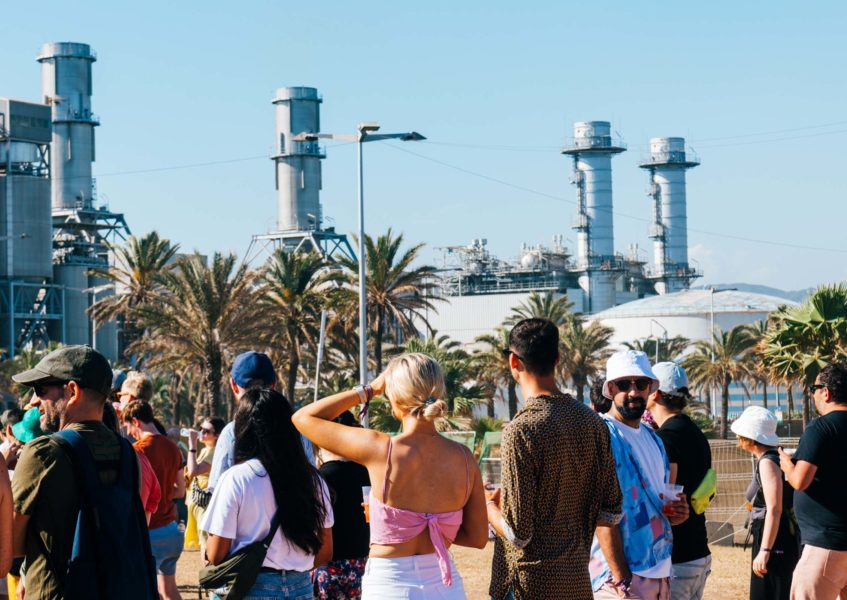 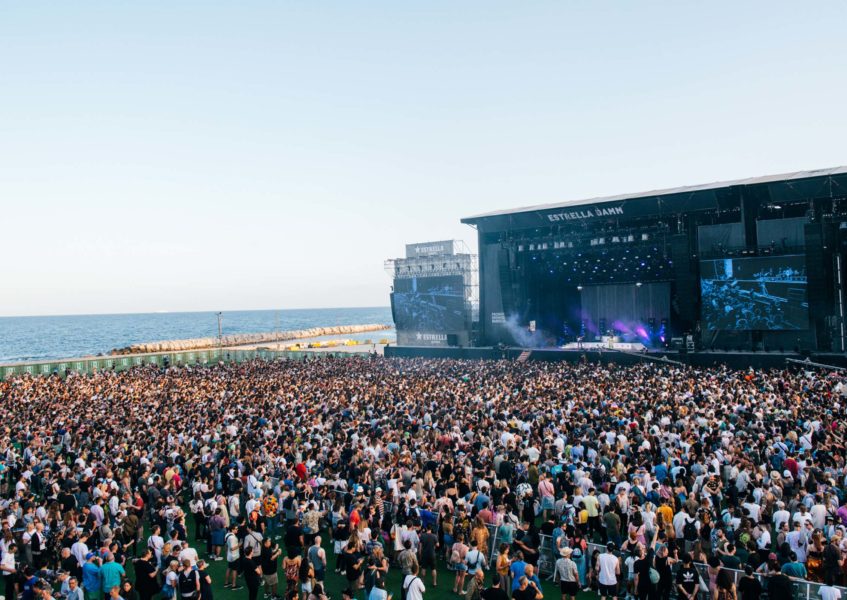 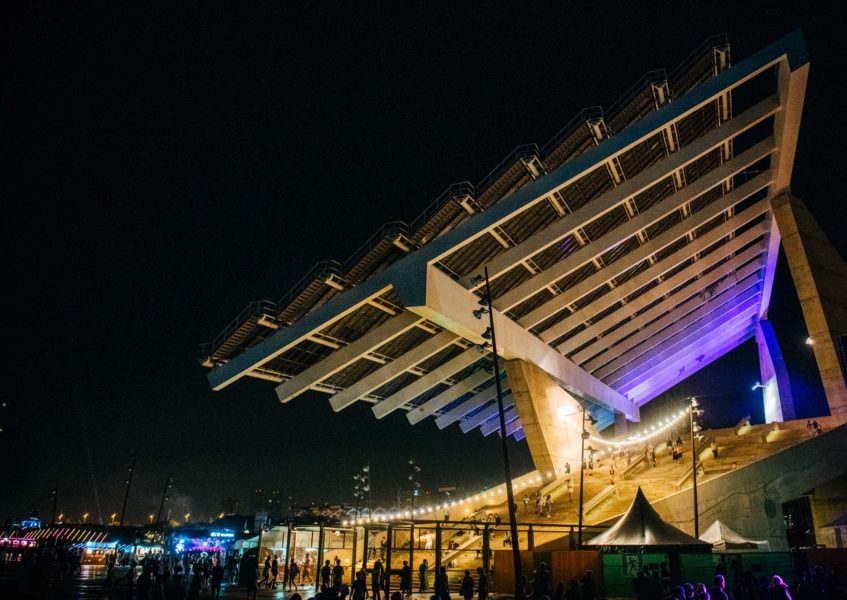 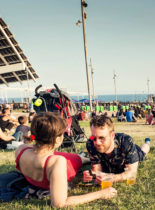 10Trax: The Best of the CUPRA Stage at Primavera Sound 2022 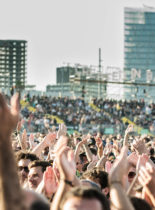 From Playboi Carti to PinkPantheress, dive into 10Trax of the best artists playing the CUPRA Stage this year at Primavera Sound.