The audience is first introduced to Cassie in a dimly lit bar where she appears inebriated and drunk, a skilful ruse to fool so-called “nice guys” into revealing their true intentions. As she explains later, every time she does this, a man masquerading as caring and considerate ends up taking her home, further intoxicates her and begins to initiate sexual behaviour with her while she’s barely conscious – and not at all able to consent. Cassie, however, is actually stone-cold sober the entire time, and confronts these men with frank, fearless gusto, calling them out on their creepy, sleazy behaviour. Inevitably, the men dole out the same excuses women have been hearing for centuries, taking on the role of the victim and insisting Cassie was the real predator all along.

There’s a subverting of gender norms like this throughout the entire film; when construction workers catcall Cassie one morning, she stares them down until they scurry away. When she falls asleep in her car and a man verbally attacks her, she takes a crowbar to his truck windshield (with him in it). All the while, Cassie is dressed head to toe in bright neon pinks and pastels, her femininity on full display, challenging the typical notion that female protagonists of revenge films have to be brusque and hard and masculine to be taken seriously. But there’s an underlying question that slowly bubbles to the surface throughout the course of the film: who is Cassie actually seeking vengeance for?

Piece by piece, it’s revealed that while in medical school, Cassie’s childhood friend, Nina, was raped at a party that Cassie didn’t attend. Wracked with guilt and survivor’s remorse after Nina’s eventual death (which is heavily implied to be a suicide), Cassie is unrecognizable to her closest confidants. She lives with her parents, has no real friends (other than her boss), and doesn’t date. She has no purpose in life besides her weekly vigilante escapades. But when she hears the name of Nina’s rapist again years later, a plan forms in her head; to get even with anyone who had a hand in Nina’s fate. This includes a former friend who didn’t believe Nina because she was drunk while assaulted, the dean of their school who gave the rapist “the benefit of the doubt”, and the lawyer who “threatened and bullied” Nina to drop her case. The big-ticket item, of course, is Nina’s actual rapist, Al.

But things start to look up for Cassie after Nina’s mom begs her to move on. She begins seeing a former classmate, Ryan (played by actual Hollywood nice guy Bo Burnham) and starts to feel more like herself again. One night after dinner, Cassie’s father tells her that while he and her mum “really miss” Nina, they have also missed Cassie, too.

As much as the film is about tackling the toxicity in our society that upholds rape culture, it’s also about the aftermath of these crimes. Cassie’s grief and rage is a portrait of any woman who has gone through sexual assault herself, or, like Cassie, watched it take over and unravel a loved one’s life. The humanity of victims is often ignored by those involved in cases, seen clearly through the roles of the Dean and Al’s lawyer. They become drunk, foolish women who should have known better, rather than intoxicated, vulnerable human beings. So while Cassie intends to finally enact justice on Al, her real goal all along has been penance; an admission of guilt from those involved.

As entertaining as it is, Promising Young Woman is about more than just Cassie and Nina’s story. It’s a staunch social commentary on men and the institutions that enable their actions and behaviour. More importantly, it showcases the significance of female narratives and ownership in film. Throughout history, films featuring assault, often written and directed by men, depict the victim/survivor as having been profoundly changed (often in negative ways) because of the trauma they had to endure. I Spit on Your Grave, The Girl with the Dragon Tattoo, and Mother! are famously controversial films that come to mind for their characterization of female heroines. They fit a stereotypical, archaic narrative of assault victims and, unsurprisingly, were directed and written by men.

Revenge films written by women, however, share a completely different perspective. For starters, there are none of the long, drawn-out scenes glorifying assault and violence towards women. Whereas revenge films by men tend to focus on the woman’s physical body during her assault (a sexualized and outdated plot device) these scenes, when directed by women, are either completely absent, primarily focused on the victims face, or implied through symbolic and imaginative storytelling. In Promising Young Woman’s case, there is no actual depiction of sexual assault on screen. The film doesn’t need that to shock viewers or garner their sympathy; we’re already on Cassie’s side from the very beginning. 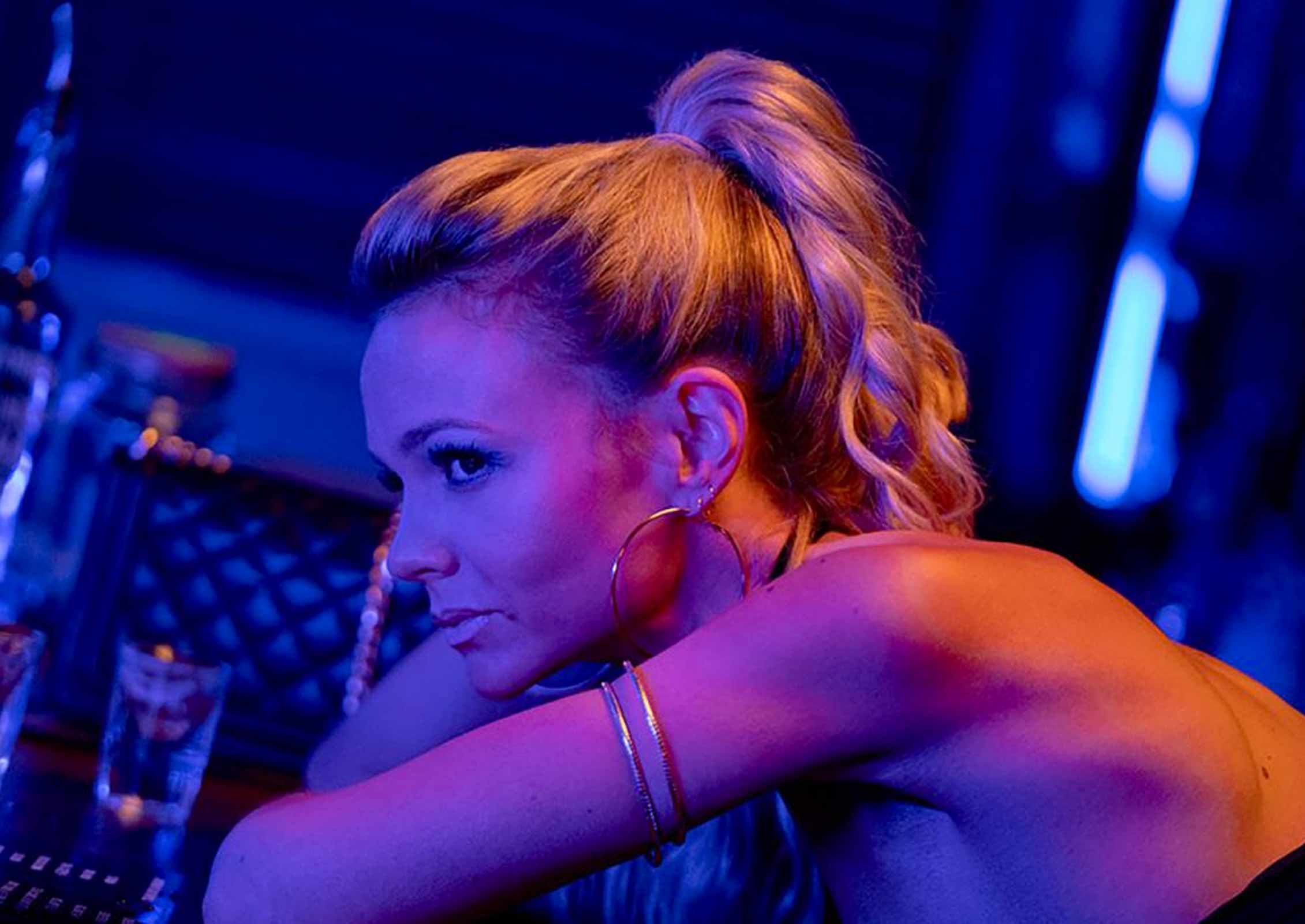 Additionally, there is no redeemable storyline for the men in this film. None of them are exempt from the inherent biases and privileges that come with being a man in our present society. Even Cassie’s seemingly perfect boyfriend is revealed to have been complicit in her friend’s assault. Promising Young Woman doesn’t concern itself with grey areas. There is no “he said, she said”. There is only the adamant, unwavering belief that women are worth believing.

Fennell’s directorial debut is one of the most (excuse the pun) promising examples of narrative ownership in a revenge film to date. One might argue that because our protagonist wasn’t the one who was actually assaulted, the story may hold less importance. But I would disagree; Nina’s absence from the film is a deafening reminder of the realities of assault. We learn about her in small fragments, memories shared in passing between those that knew her, but Cassie is a living, breathing reminder of Nina. The two were inseparable, in awe of one another, and the definition of kindred spirits. Cassie’s refusal to let Nina be forgotten, signifies the universal bond women share with one another in a patriarchal society.

Of course, this movie was never going to have a neat, happy ending. How could it, when happy endings are often so far removed from women’s reality? In Cassie’s attempt to make Al remember Nina forever (by literally carving her name into his skin), he manages to escape his restraints and kill her. The ending is a devastating, gut-wrenching blow to viewers who so desperately wanted Cassie to have her happily ever after. But, in a satisfying twist, it’s revealed that she had planned accordingly in the event of her untimely demise, and those involved with Nina’s assault finally get the retribution they deserve.

In a symbolic moment that underscores the film’s message of control and ownership over one’s story, a cheeky, scheduled message – penned by Cassie and “Nina” – gets delivered to Ryan’s phone in the final scene of the film. Even from beyond the grave, Fennell makes sure that our protagonists get the final word.