Youth-led organisation Prospect 100 has launched their second global online music talent competition for young musicians designed to help them work towards their artistic goals coming out of the COVID-19 pandemic. The competition is open to all singers, producers, instrumentalists, and other musicians aged 25 and under. Applicants can submit music pieces in any language or genre. Each submission must be an original work and will be judged according to its originality, sound, and performance.

This year Prospect 100 have announced that the winner of the global music competition will win a main stage set at a major festival. Depending on the genre of the winner, the set will either be performed at Strawberries and Creem or The Cambridge Club, both in the UK.

Alongside the main stage set, 5 finalists will receive mentorship from industry leaders. The overall winner will undertake a 6-month mentorship programme from 8x Grammy-award winning producer and CMNTY Culture founder Philip Lawrence. Lawrence is a songwriter, producer, and performer best known for his more than a decade long collaboration with Bruno Mars, as well as being credited on Adele’s “All I Ask”, CeeLo Green’s “‘F* You”, B.O.B.’s “Nothing on You” and Travie McCoy’s “Billionaire”.

To enter the competition, you can visit www.prospect100.com and follow @prospect100 on Instagram. Applications are now open and will close on April 23rd. 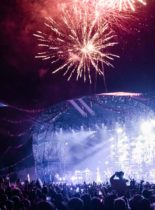 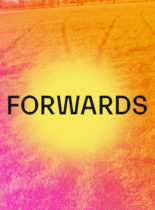 The new Bristol-based FORWARDS festival has announced some exciting first details, including headliners. 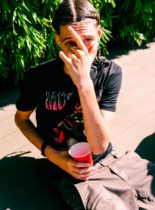 Find out who won the Prospect 100 Global Music Competition and the artists who were highly commended.