One of the most imperative and prominent names within the Afrobeats scene, Nigerian superstar Reekado Banks just keeps getting better. We chat with him about his new EP, the future of Afrobeats, and how he chooses his collaborations.

Having hurtled into public attention and critical acclaim thanks to his ingenious 2016 debut album ‘Spotlight’ – a project that helped skyrocket Afro-beats’ popularity and shape the genre’s modern stylistic tendencies – Banks has proved himself to be one of the continents top hitmakers, deftly diving through sub-styles to devise his next world-beating rhythm.  His newest single, ‘Ozumba Mbadiwe’, is amongst the most compelling, dazzling and thematically dense cuts of the year; the latest in an increasingly long line of bona-fide bangers from the award-winner. 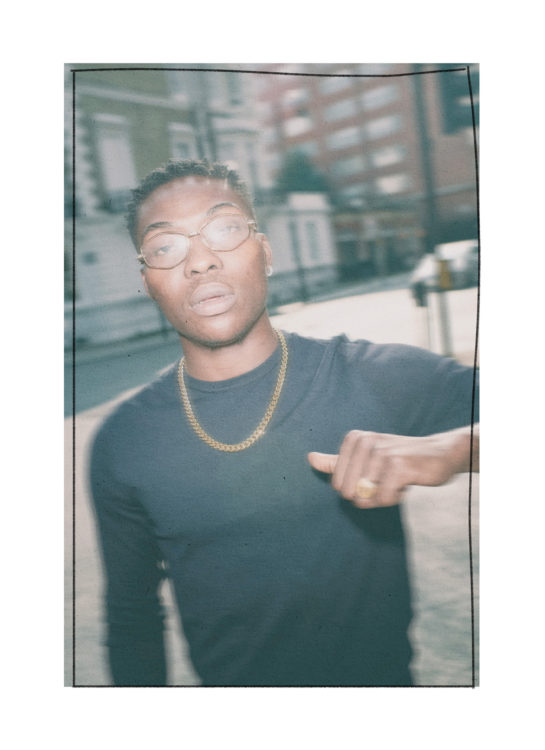 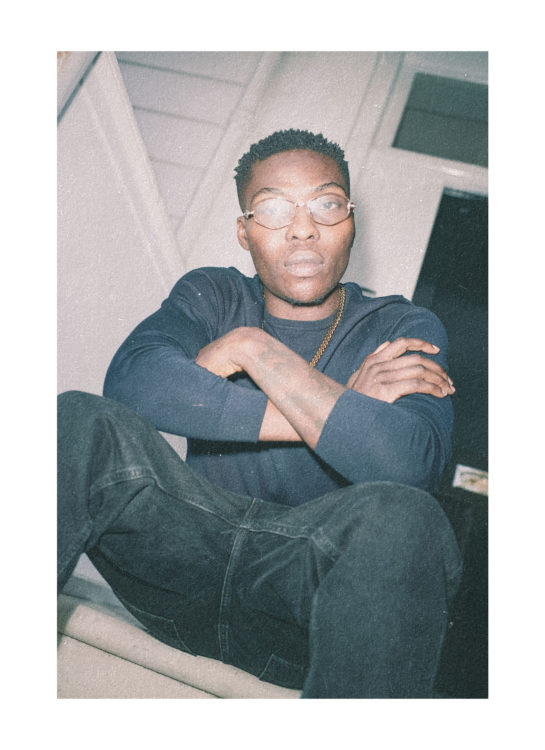 The song tackles the shocking Lekki Toll Gate incident in 2020, where peaceful protesters were massacred whilst protesting police brutality. Present on the day in a capacity of tranquil defiance, the stringent loss cut deep for Banks; a resolute pain that is transferred into the fiercely emotional single. The ability to successfully delve into social and political matters through musical expression is often assumed or overlooked, but Reekado’s nuance in portraying both his mind-state and the greater meaning of the incident highlights the boundless breath of his songwriting acumen.

Transferring the new song into a larger body of work, a remix EP, Reekado turns to a variety of show-stopping turns from world music frontrunners, not least the man who has been lauded as the future of Nigerian music, Fireboy DML. A vibrant concoction of Afro-fusion, Afro-pop and Amapiano, the artists flaunt their lyrical aptitude, hitting their themes with introspective and aristocratic force.

Notion caught up with Reekado to discuss the increasing Afro influence on the Western scene, the progression of his sound, and his powerful new ‘Ozumba Mbadiwe’ EP. 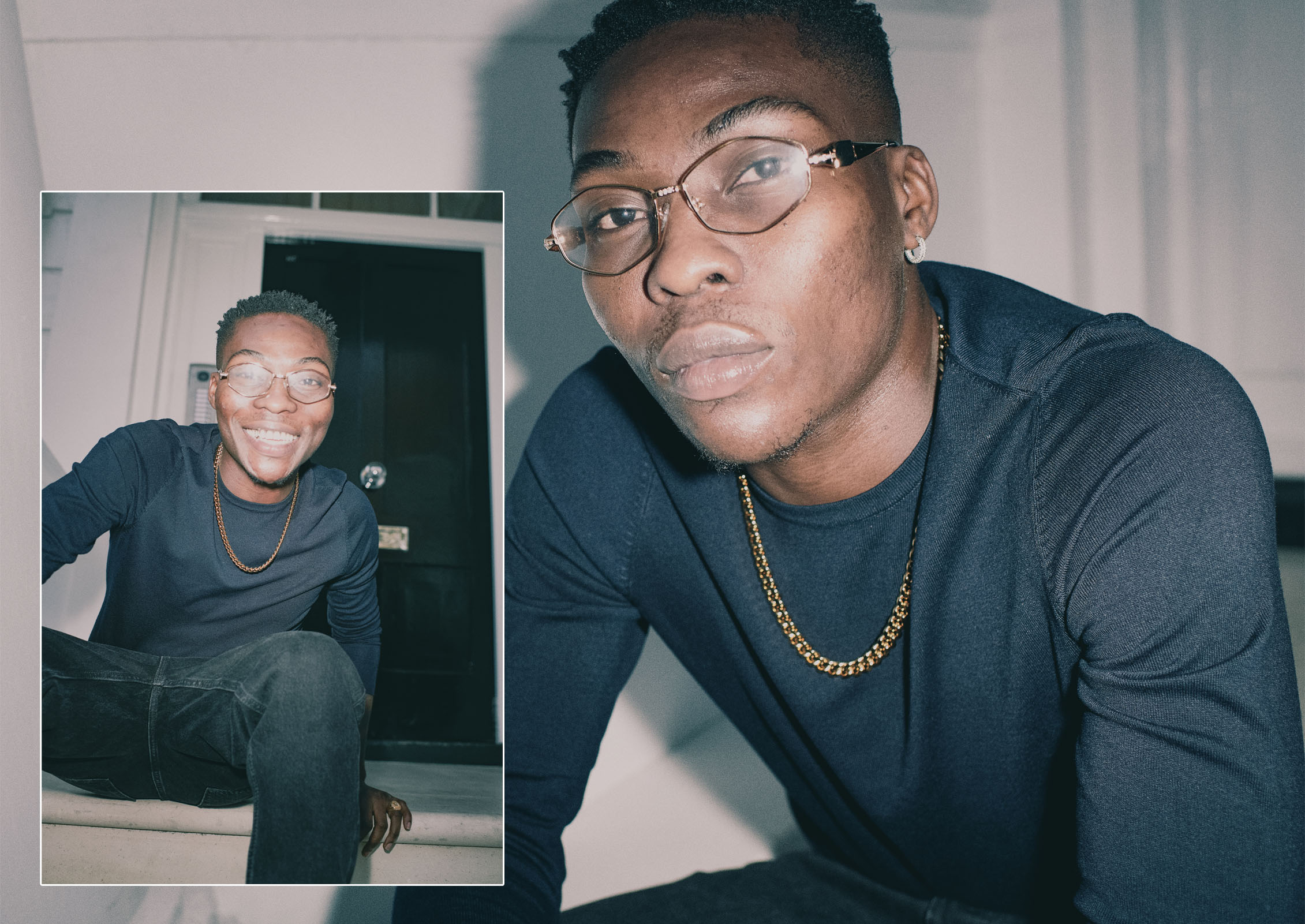 You are an integral figure in spearheading the flourishing Afrobeats influence on Western artists and listeners. In your experience, how has the reaction to Afro music changed in recent years in the UK and US?

I’m honored to be an African, making music at such a time. Specifically, because the people are the ultimate tastemakers and the internet has made it easy for or music to bypass gatekeepers and land straight in the hands of the consumers. The sound of Afrobeats music has become familiar around the world so even when people don’t know a specific song, they recognize the sound and react with love and support.

How do you think the Afrobeats scene can continue to progress?

Touring is key. The more we continue to travel around the world just as the music is traveling, the wider the gospel will spread. The more people will make sense of it and word of mouth will increase.

You’ve worked with some of the biggest names in world music, what is it about collaboration that allows you to thrive creatively?

Collaborations are great in many ways but for me, collaborations allow me to play in the territory of other artists and I think that type of challenge is good for creativity.

Who would you love to work with in the future?

I’ve been listening to a very wide range of artists from the UK to the US and across Africa. I play a lot of hip-hop these days so definitely someone in the rap space but I don’t want to highlight any names right now. A little bit of surprise, you know.

After the staggering success of your debut album ‘Spotlight’, why did you choose to follow it up with EP releases rather than another larger body of work?

My sound is evolving rapidly and those EPs capture the evolution of my sound in fragments. My second album has been in the works for a while now and the world will receive it soon. 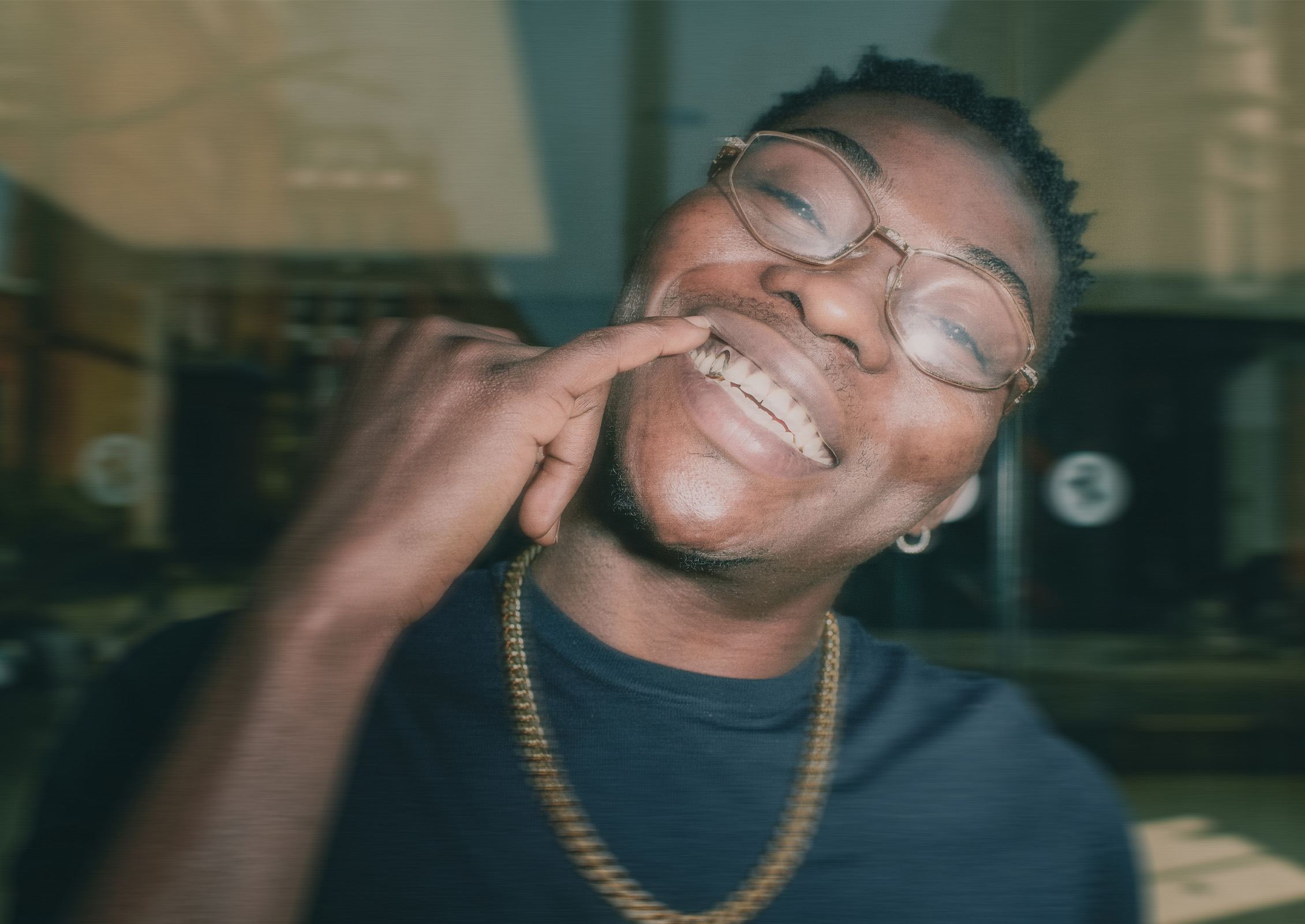 How has your sound progressed since the debut album?

For sure! Like my last EP, ‘OTR 2’, I played with some R&B. I’m touching different pockets sonically.

How important is writing as a form of expression for you?

I’m a storyteller and poet. There’s no doing what I do without writing.

I love your visual approach, how do you transfer your sonic ideas into a visual form?

I’d say that we have a lot of brilliant video directors and visual architects within our ecosystem and most times, I tell them my vision and they piece it into what translates.

‘Ozumba Mbadiwe’ is a really powerful and striking cut. How important is highlighting social and cultural issues within your music?

The most important thing that every artist should have is freedom. Freedom to create whatever they want to create and highlight whatever is true for them and to them. Ozumba Mbadiwe was about my life between late 2019 to late 2020 – I was at the toll gate where the EndSARS protests were held for two days. When the massacre happened, it was personal to me, so much that I wrote and sang about it. Artists shouldn’t put themselves under the pressure of highlighting cultural issues because they think it’s their job – they should highlight issues that resonate with them and for me, some social issues resonate with me like in the case of the EndSARS protests.

How was the link up with FIREBOY DML for the remix of the track?

About the remix, I wanted someone that could add a different perspective to the record. Fireboy has been one of my favourite artists for a while now and he has made his love for this record public so I thought he’ll be a good fit for a remix. Surely, he smoked it.

The whole ‘Ozumba Mbadiwe’ EP is incredibly compelling. Where did the idea to develop the track into an EP stem from? Was it always the plan?

I think that Ozumba Mbadiwe is a very powerful song and it is also enjoyable. I decided to tap my colleagues from different parts of Africa for a remix EP because I want the message and the joy of the record to spread into every corner of the world.

I loved the different musical and lyrical perspectives that the EP’s features offered. Did you hand pick the collaborative artists, and if so, why did you choose those particular names?

My team and I made the selection so it was a very collaborative process. We chose them because we thought they were incredible artists and could make beautiful additions to the record.

More music. I have another project coming in Q2. Stay tuned! 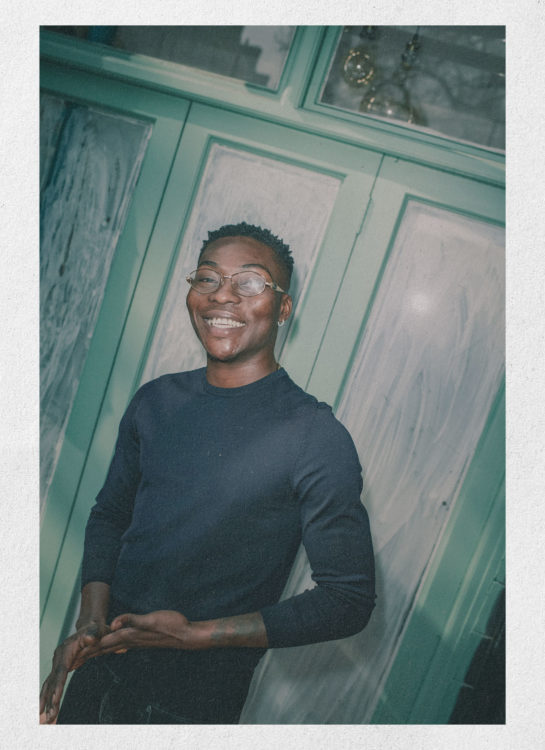 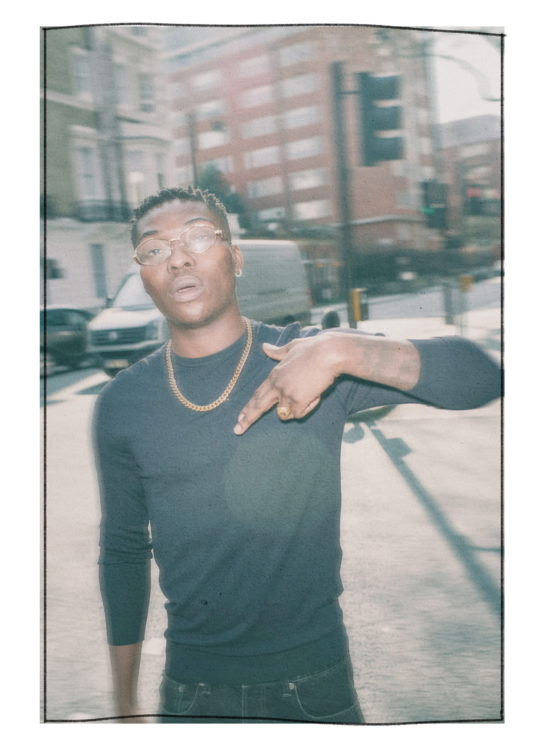