Why Sampha should win the Mercury Prize

In the run-up to this year's Mercury Prize we've got our writers to tell us who they think should win and why. Next up is Chenae Rodrigues making her case for Sampha's haunting debut album Process.

The first time you listen to an artist is a transcendental and defining moment. Suddenly our world is shut off, and our ears transport us to a place that makes us feel something, a magnitude of feelings, or nothing at all. My first instance hearing Sampha was one of those otherworldly moments. His croon on Drake’s ‘Too Much’ was so delicate you want to cry. Ironically his voice and the punch of that line had all of us thinking and ultimately feeling too much. The way he packed an abundance of emotion into one unassuming lyric was just beautiful and had everyone who did not know anything about Sampha wanting more.

More would come by means of two EPs and various vocal features and songwriting credits on some 2016’s biggest albums including Solange’s A Seat At The Table and Franks Ocean’s Endless. Everything from him seemed like a flame burning in a ferocious wind, mesmerizing and full of life but diminishing before we could revel in its grandeur. If we thought he’d disappeared, we were wrong. This year Sampha released his much-anticipated debut album Process. The flame never went out and now was wrestling strong against the wind.

Process is, of course, up for the 2017 Mercury Prize. At its core Process is an album about loss. It’s a subject that’s common in popular music and artists have long been shedding their souls through conceptual albums based on past experiences of defeat, sorrow, self-discovery, and love lost and found. Usually, when we think of music triggered by deep emotions it’s spurred by heartbreak, but throughout the album, we learn Sampha’s loss is of a different kind. 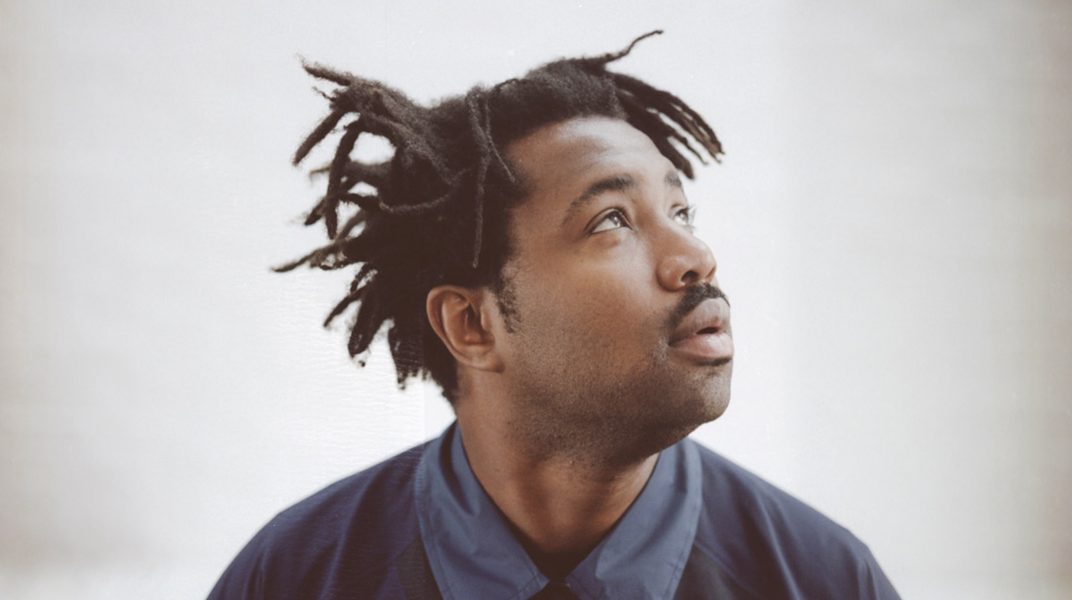 The best example of this is the album’s lead single ‘(No One Knows Me) Like The Piano,’ a track that easily moves you to tears without knowing the song’s context. An ode to his mother who he came home to care for before she passed away from cancer, the piano was his sanctuary and kept him together when coping seemed unbearable. Your heart breaks more with every listen when taking in that meaning.

Through his lyrics he makes listeners consider the “what if’s” in their lives. Losing both your parents is an unimaginable thing for those who have not been through it. While many of us cannot relate to this pain, Sampha’s gift with words and the depth of despair he conveys transcends that barrier, confronting the listener with it. Putting oneself in his shoes during songs like this and ‘Plastic 100°C’ can be overwhelming and will make you treasure your life and those in it.

What makes this album outstanding however was the titular process it took to be released. Since ‘Too Much,’ one would question why this unknown genius was playing in the background when he was on the brink of being recognised on an international level. If we learn anything from Process it’s that Sampha isn’t in a rush. The patience and time he took to make it shows someone who isn’t focused on stardom. Unlike many of his peers, Sampha doesn’t define relevance by frequent releases. His work is for him, it’s a means of coping with anguish. Creating Process was healing as much as it was painful because we hear him confront his innermost thoughts and feelings. The whole album is about the processing of those sentiments.

Sampha’s songwriting and vocals are arresting yet it’s his production that brings a completely harmonious experience to the album. When you take in all the sonic components from the minimalistic keys of the piano to the vastness of shuddering and clinking electronics, there’s no denying this a work of art. Yet the real splendor of this album is that anyone can listen to it without knowing or relating to Sampha’s story and still be moved; rather than close himself off in grief, he invites the listener in.

The Mercury is known for its inclusiveness and celebrating all genres but most importantly it champions underground talent. While this has been a standout year for Sampha with sold out shows and more people knowing his name, he’s still an underdog in some respects. An acclaim such as this one would be much deserved.

Tickets are available to buy now for The Hyundai Mercury Prize Awards Show taking place on September 14th at the Eventim Apollo, Hammersmith. The BBC Four show will start at 9 pm featuring performances from the artists and the live winners announcement. 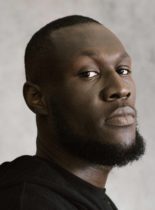 Why Ed Sheeran should win the Mercury Prize 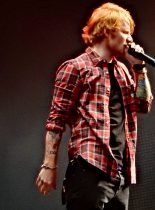 In the run-up to this year's Mercury Prize we've got our writers to tell us who they think should win and why. First up is the Ginger Menace himself, Ed Sheeran.