UK singer-songwriter Samuel Jack catches up with Notion about how it felt when his track "Feels Like Summer" song blew up, his favourite summer memory, and what's next.

With over 10 million worldwide streams to date, it’s safe to say that Samuel Jack’s evocative track “Feels Like Summer” is a runaway success. It went viral across Instagram Reels in America before making its way to TikTok and finding itself on Spotify’s Global Viral Chart and 12 other Spotify playlists. Samuel Jack transmutes the song’s status from social media soundbite to a fully-fledged mainstream hit with the release of the track’s music video.

Distilling the song’s nostalgic mood into visual form, sun-flecked cinematography captures summer in the city, creating a sentimental kaleidoscope of those memories that make summer so special: kids playing in the water, a woman rollerskating, a joyous street party.

Speaking on the song, Samuel Jack illuminates, “There’s definitely a sense of nostalgia about the song. I wrote it at a time when I looked to those good times to see me through. Music can totally transcend time and space and carry your mind to all sorts of places, even when you’re not exactly where you want to be. That’s what this song is for me. It takes me back, it takes me forward, it takes me through.”

Samuel Jack is no overnight success story. Written at a time when Jack wasn’t flourishing, the triumph of “Feels Like Summer” is a testament to how far he has come. With memories of driving home from gigs in London having barely covered petrol, Samuel Jack is set to headline London’s Omeara in September – the artist’s rise is well-deserved.

Samuel Jack catches up with Notion about the new music video, what music is inspiring him at the moment, and what is next for the artist and more.

Congratulations on your new video for “Feels Like Summer”! Can you talk us through the concept for the video?
We wanted to really capture the essence of summer, some of my fondest memories are from London so it provided the perfect backdrop. It tells the story of a roller skater who’s moving through London on a glorious summers day whilst listening to the song – she’s on her way to a party – our paths keep crossing throughout her journey, only to discover later that I’m performing the song she’s been listening to live at the party.
One additional cool part, this incredible skater, Amy Rainbow, actually came to be via her uploading an Instagram Reel with Feels Like Summer. Immediately inspired we reached out to discuss if she’d like to work with us.
How was it working with Lee Jones on the video?
Me and Lee have worked together before, he’s someone I completely trust to capture our collective vision, and he makes it look easy 🙂

How did it feel when “Feels like Summer” starting blowing up on Instagram Reels and then TikTok?

Absolutely nuts. I’ve been steadily building an audience for a few years, ‘The Jack Pack’ as they call themselves, but watching the song explode the way it has is mind-blowing, and now the Jack Pack’ got a few new members.

What inspired the track?

A conversation I had with a friend – we were reminiscing about summers gone by, when we were teenagers when nothing really mattered apart from being in the moment, it’s a song which looks back, to the present and to the future all in one. 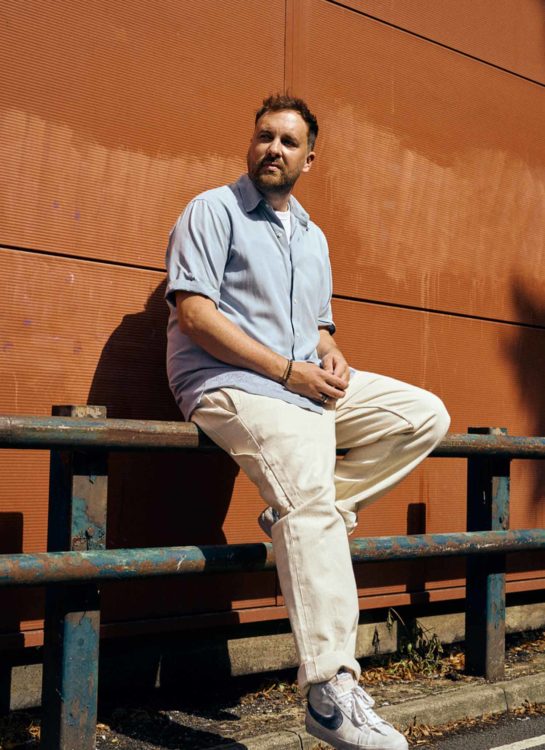 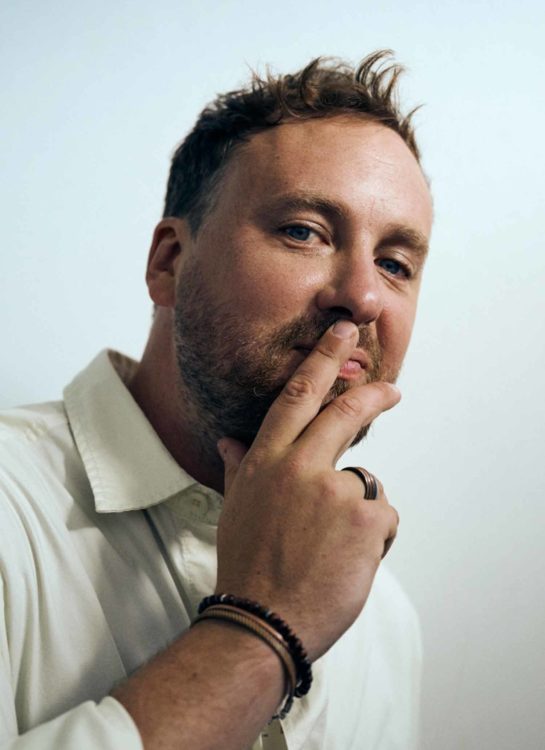 Did the pandemic affect your creative process at all?
It had its ups and downs, there were times when it felt hard to write – but on the whole, the past 8 months or so I’ve actually gotten a load of new music written, done some fun remote collaborations, and on some of those harder days, I feel really lucky to have had music to turn to.

You are headlining a show at the Omeara in London this September! What can we expect from a Samuel Jack live performance?

Foot stomping singalongs with a ton of soul, and bags and bags of love all round. I can’t wait to get back out there. Hope to see you there 🙂

What music is inspiring you at the moment?

I love what Griff’s doing right now; Tom Odell’s “Monsters” is a work of art and I’m actually really digging Maisie Peters at the mo too.

What’s next for Samuel Jack? Is there anything exciting in the pipeline?

So much stuff. I feel like I’m still just warming up on writing. Excited to get back in the studio, collaborating, and pumped to start getting back on stage. Stay tuned.

Finally, what is your favourite summer memory?

Waking up on a rooftop in San Francisco, post-gig, wearing a sombrero and nothing but my pants. I watched the sunrise over the bay. That was a summer and a half.