Maisie Peters Is Ready For The Next Chapter

Maisie Peters speaks on her new single "John Hughes Movie" and upcoming debut album, reveals the qualities of a hit song, and looks back on how she's grown since her 2015 debut.

20-year-old singer-songwriter, Maisie Peters, is one of those truly authentic talents whose candid, catchy pop numbers are sure to stick in your heart and head. With a storytelling ability so innate that it’s a wonder she doesn’t sing instead of speak, Maisie’s seen massive success since her debut in 2015. From sold-out headline shows to hundreds of millions of streams on her relatable and moving music, Maisie sure knows a thing or two about creating a hit song.

With a whole host of singles and two gorgeous EPs under her belt – 2018’s ‘Dressed Too Nice For A Jacket’ and 2019’s ‘It’s Your Bed Babe, It’s Your Funeral’ – a debut album is finally on the way. Slated for release later this year, Maisie tells us that the record will be a mix of old and new, featuring the kind of songs that her fans love her for, as well as some more unexpected gems.

Inspired by queens such as Taylor Swift and Birdy, Maisie began her musical path by uploading songs to YouTube seven years ago. Armed with a shining lyrical honesty and a wisdom far beyond her young years, it wasn’t long before she was snapped up for a record deal by Atlantic.

Whilst this year has been difficult in many ways, Maisie cherished the opportunity isolation gave her to become more self-sufficient musically. Going back to her roots of writing in her bedroom, trusty guitar by her side, Maisie wrote “countless” songs, some of which may have found their way onto her highly-anticipated album. Only time will tell. 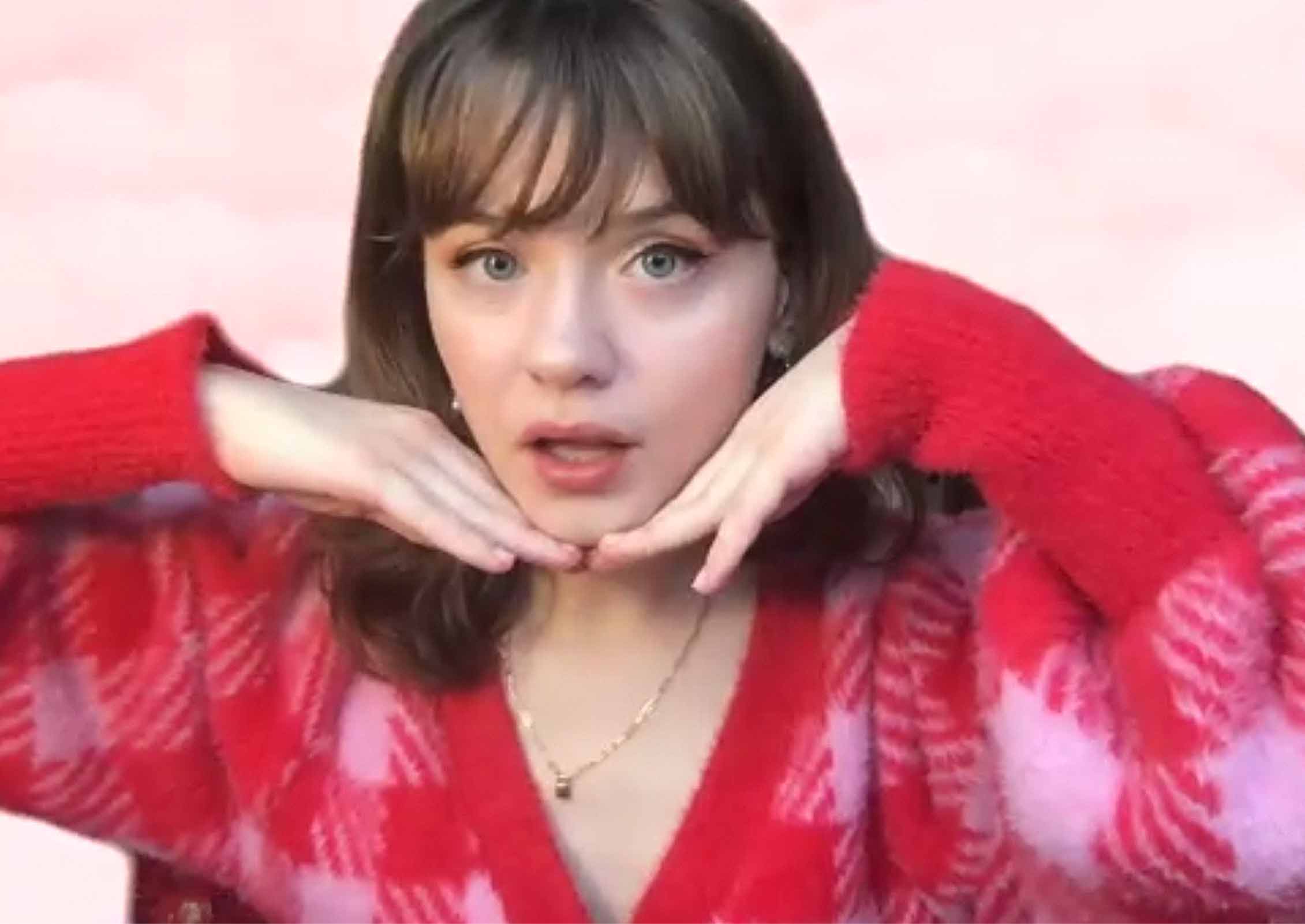 Your new single, “John Hughes Movie”, was inspired by a house party you went to as a teen. What made you want to circle back on this memory and turn it into a song years later?

I’d always loved this song. When I wrote it, I loved it. I almost released it, actually. But I would release “Worst Of You” instead, which is funny. In hindsight, we had always loved [the song], it just never felt like the right time for it. When I was putting this album together and needed a song to start the album off, I just couldn’t figure out which one felt right. And then my manager – who I’m very close with – suggested ‘What about “John Hughes”?’ Suddenly something clicked and I was like, ‘Oh my god, yeah’. It feels really real and kismet that the album starts chronologically, where my journey sort of started. I’ve been making music for longer than [when I was] 16, but I love the idea and the way that now the album starts from when I was like 16/17. The song to me sounds very wide-eyed and very honest and excited and melodramatic. It captured a lot of my influences and inspirations back then. Looking at it again last year, it’s [now] this amazing mash of 17-year-old me and 20-year-old me, which felt perfect for the beginning of this album.

You pull on your personal experiences and stories from your circle for inspiration, so I wonder how the past year has been for you? How has it impacted you creatively?

I think it’s changed for everybody the way they create. For me, I actually found it mostly really great creatively because it made me a lot more self-sufficient. I just wrote heaps more on my own, returning to the way I started making music, just alone in my bedroom. In terms of inspiration, I’ve always been someone that’s able to be really inspired by many things. In a way, this has been really interesting to me because suddenly everything is about words now that you can’t see anybody anymore. Words – written, spoken, telephone and video chatted. For me, words are the most important thing. I’ve written countless… so many songs the past year, I haven’t found a lack of inspiration at all. I’ve been very inspired, which has been great.

Your debut album is expected later this year. What can you tell us about it? 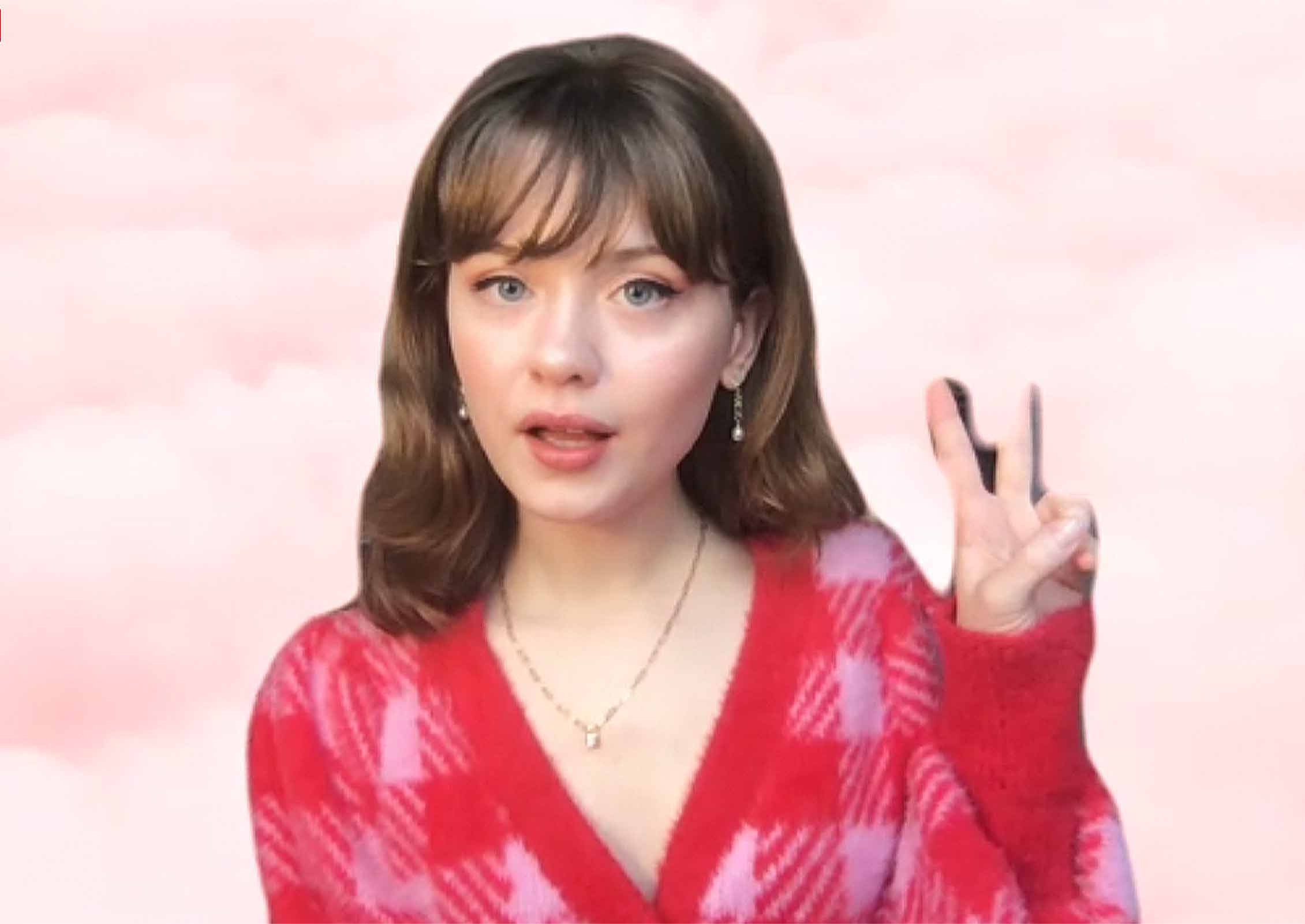 What are the qualities of a hit song?

I would say, first of all, there really is no correct ingredient. I think it’s a combination of luck – of a song connecting, coming out at the right time, and the right people hearing it – and to take off. I might also say authenticity, that you believe the person who’s singing it means it.

Was there ever a day you thought would be unproductive that actually produced something good?

Yes, every day [laughs]. No, 100%. I’ve gone into the studio before, spent the whole day there and I’ve left feeling really deflated. I wasn’t my best self and I didn’t write the best song. I had that and then the song I ended up writing that day was “Worst Of You”. I left the studio that day really down, feeling like I hadn’t done myself justice. I’d been let down and I hadn’t written the best thing I possibly could have written. But what I had actually written was “Worst Of You”, which is now my biggest song. So it goes to show.

You’re very active on social media. How do you navigate the blurred lines between keeping certain stuff in your private life and what you put out in the public sphere as an artist?

I think, personally, I just decided very early on that there were some things that I would talk about, and some things that I wouldn’t. I would say I do I share a lot of my life, but I’m also very stubborn about what I won’t share. I think that’s important. Having basically grown up on the internet, and having been a person who shared her life since I was a teenager, I’m really grateful that past me decided to do that. Social media is a mind chasm of good and bad. It’s definitely been hard because being an artist this year, more than ever, there’s a huge, like pressure to be on social media as much as possible, but also you’re not doing anything, you’re just in your bedroom all the time. You’re trying to be entertaining, and you’re trying to keep people interested and invested, but obviously, everyone’s been struggling the past year. It’s been very tricky mentally, so yeah, it’s definitely been complicated. But I would say that I have the best fans and the nicest social media; it’s such a wonderful place. So I’ve been lucky. 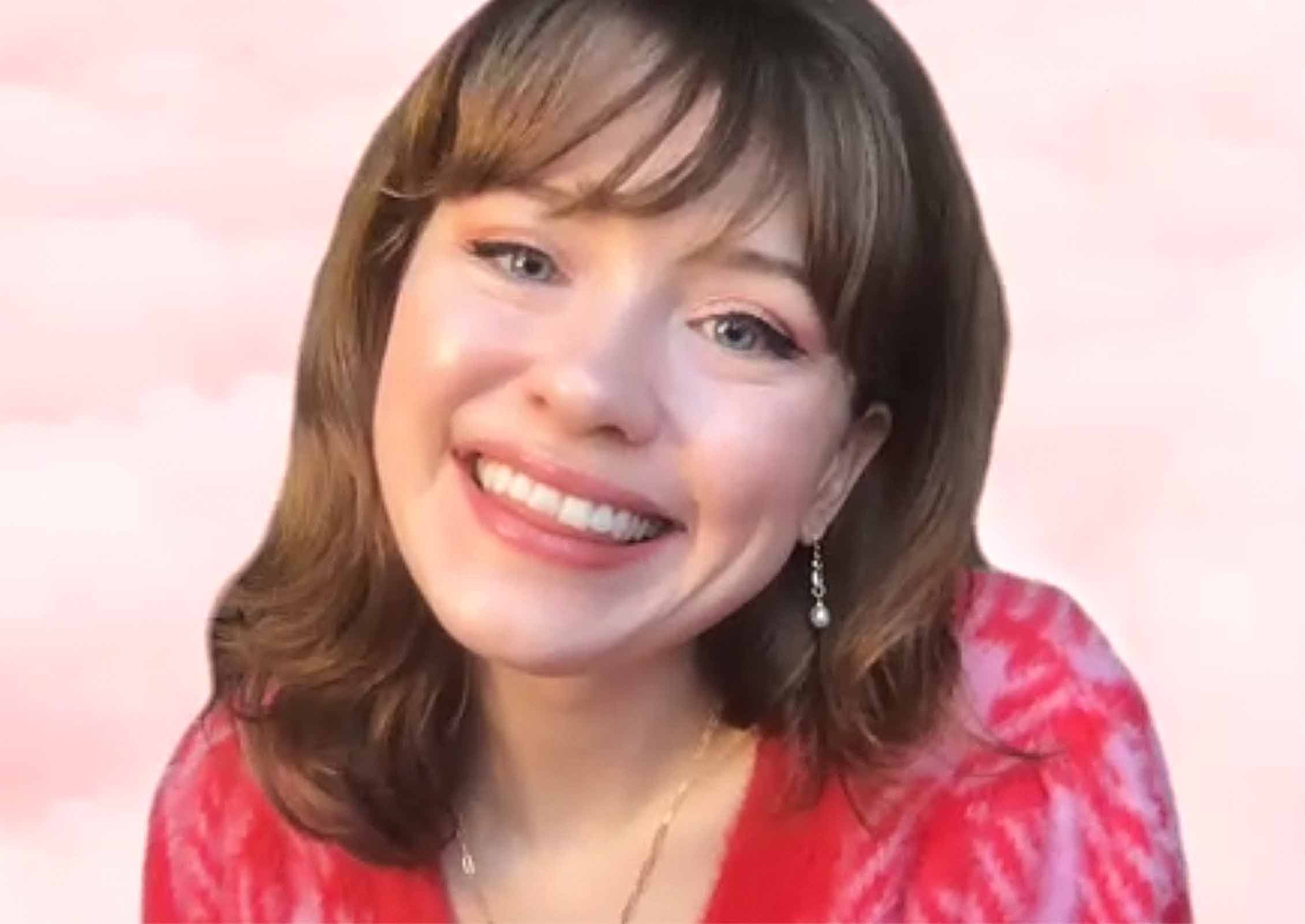 Looking back, how do you think you’ve grown personally and musically since your first release back in 2017? Are there any words you’d use to describe yourself then versus now?

I guess back then I was a lot more naive. But I think in a really amazing way. I love all the music I made back then. There’s a real sound of purity. I just have no idea what I’m doing and I think that’s amazing. You can never go back again. There’s like a wide-eyed romanticism of making music and being a songwriter. And now, I think there’s been growth. I’ve grown up as a person and musically I’ve grown. Obviously, I love the music I make nowadays but I’ll probably never make better music. *Pauses* I don’t know, that’s not true. But there’s a level of that, where it’s like, you’ll never make better music than the music you made when you didn’t have anyone to make it for. And I think that that’s always true to some level. But I love past me, I love now me, and I’m excited for future me.

And then lastly, what do you want your legacy to be? If you had to capture the thing that you want to be remembered by?

Ha, I feel like 20 is quite young to make a legacy plan [laughs]. I hope I’m making music for all of my life, so in 10 years time, ask me the same question again and I’ll give you an answer.

Watch the music video for "John Hughes Movie" below: 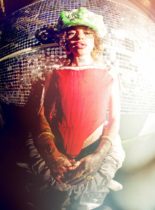 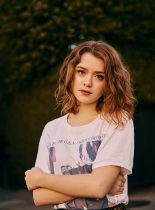 The Brighton singer-songwriter is set for her big 2019 breakthrough.