To mark 25 years on the scene, dance veterans Groove Armada embarked on their final live (sold-out) UK tour back in April, providing an opportunity to see the hitmakers perform their dance floor fillers live one last time. The duo were joined by Norman Jay MBE and Ewan McVicar and performed at some iconic UK venues including Manchester’s Victoria Warehouse and London’s Electric Brixton.

As well as their UK fans flocking to the dance floor to celebrate the milestone, Canadian house legend Fred Again and X-PRESS 2’s Ashley Beedle have banded together to release a trio of remixes honouring the legends. Fred Again kicks things off with his “Lazy Vox” remix, a stripped-back rework that puts heavy emphasis on groove and brings vocals to the fore. The “Sunrise Mix” is a blissed-out deliverance of the same tune perfect for a sundowner session, while Beedle puts his spin on “We’re Free” imbuing it with a funky disco vibe.

Over two decades on from their first release, Groove Armada have proven to be one of the most influential presences on the UK dance scene and beyond. They select 10trax for Notion that they can’t get enough of to celebrate their 25-year reign. 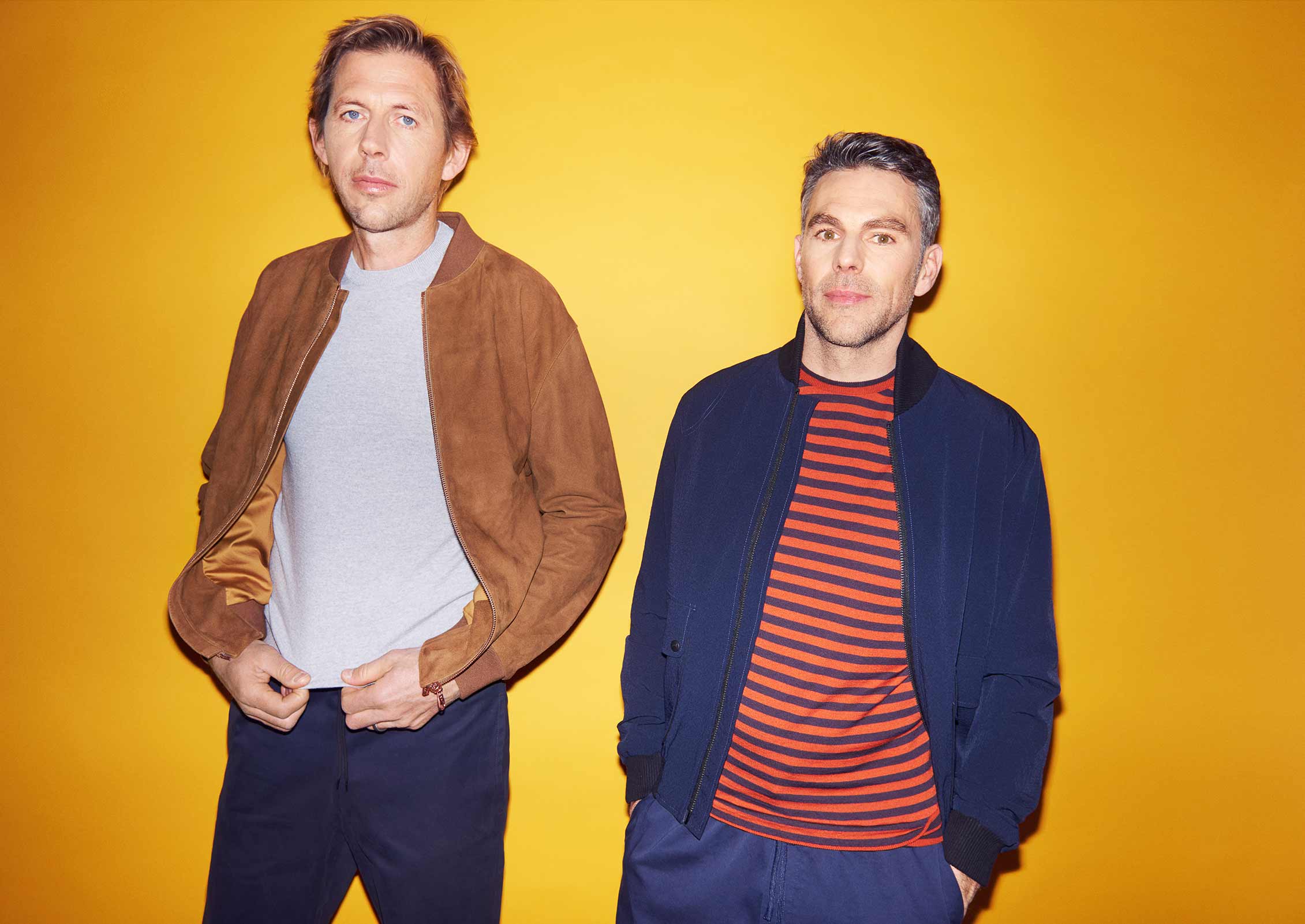 "One of my faves from our last album and get ready for the North Street West mix by Ashley Beedle - he’s on fire right now, he has been for years. Loved the original from our last album so much here, but wait till you hear the remix - Everything about it oozes class."

"Better by the Minute" by Glass Pyramid

"This track brings together alot of stuff I love about music, full of sass and boogie, released by a label, People’s Potential Unlimited which is one of my absolute faves."

"Here’s a great track from my side hustle with the excellent James Alexander Bright, staying in the boogie zone. Released on another fabulous label Athens of the North. Expect a little more from this collaboration before too long."

"Last bit of boogie I promise, so good, and produced by the peerless Jam and Lewis who went on to basically invent swingbeat and producer Janet Jackson and then some!! Heard this at the San Remo hotel at Glastonbury on s sunny Saturday and it might have been my peak moment of that whole weekend."

"All Night Long" by Austin Ato

"Shifting gears want to send some props out to a man called Austin Ato. He’s making dance floor destroying jams with a touch of class and elegance, this one is a fine example. Bravo!"

"Here’s another ‘veteran’ producer, who’s really delivering the goods right now. Not only is he producing Duran Duran, he’s making an acid fuelled, warehouse throbbing anthem like this. I love Confidence Man, but on this rework Erol takes them somewhere else altogether."

"Just do You" BY Lord Echo ft. Mara TK

"This is what my 17 yo daughter says to me when I do something Dad like. It’s also a killer tune, splicing dub, soul, reggae together. Party flavours in full effect."

"This is just pure joy. I loved the original, but this Discomix does a really respectful job of taking the tune to the dancefloor. The chorus is nothing short of life affirming."

"Over and Over" By Sylvester

"This basically is a party on a record, full of funk. For me it’s the best thing Sylvester ever did, which is controversial I know, but hey sue me!! ;)"

"I’m a huge fan of Omar S, one of the greats in terms of dance production. There’s something about a falsetto male vocal that gets me every time……so this is a great way to close out this selection."

“Get Out On The Dancefloor” by Joe Goddard x Groove Armada 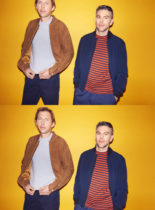 Brighten up your morning with tastemakers Groove Armada as their addictive new track 'Get Out On The Dancefloor' gets the Joe Goddard remix treatment.