Singer-songwriter Jacob Banks offers a cathartic release on his soulful new EP, ‘For My Friends’, and picks 10Trax that will have you vibing no matter what your mood is.

Born in Nigeria, Jacob Banks moved to Birmingham at the age of 13, yet it wasn’t until he attended Coventry University that he discovered a love for writing and playing music. Picking up a guitar and fully embracing the open mic circuit, Jacob developed his sound and began to find his way as an artist.

Creating songs that were both beautiful and often provide a social commentary, Jacob tackles personal stories of stress and disruption in his music. While in the studio for his solo music, last year Jacob brought his soulful vocals to Grace Carter’s song “Blame” – and that’s just one of Jacob’s many collaborations, including those on his album with Seinabo Sey and Ghetts.

Since the release of his debut album ‘Village’ in late 2018, performances on Jimmy Kimmel and Later… with Jools Holland, and a headline world tour, Jacob has been busy back in the studio making another brilliant opus in the form of EP ‘For My Friends’. 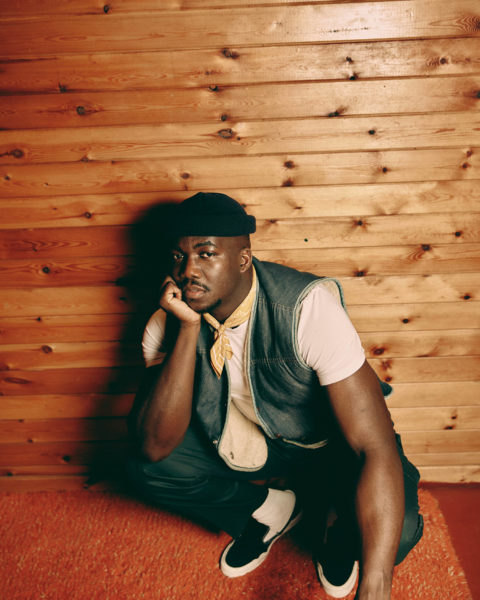 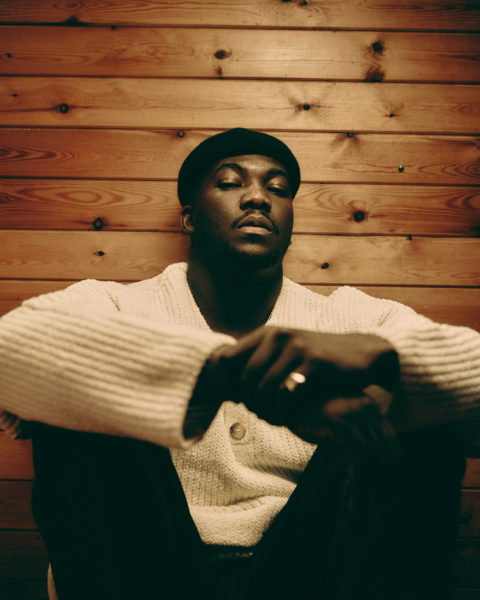 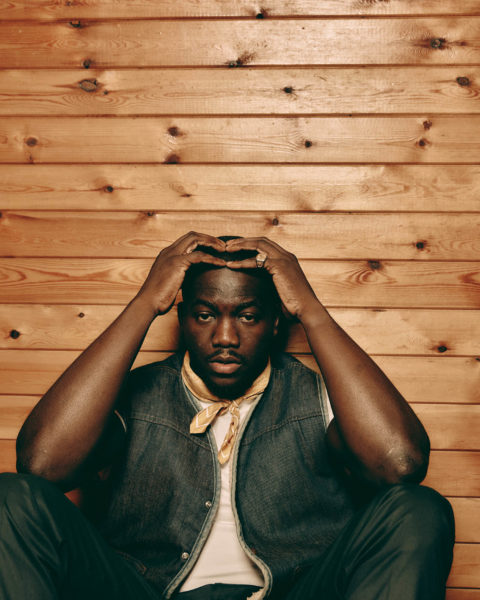 ‘For My Friends’ continues to showcase a deeply immersive experience when listening to Jacob’s music, with his throaty, expressive baritone weaving through a mesmerising mix of musical styles and textures. The eight-track project is full of powerful vocals projecting feelings of catharsis. Each track is interwoven with riveting guitar and graceful keys which provide a celebratory solace from the months that have passed.

Having supported Alicia Keys, Sam Smith and Emeli Sandé at major venues across the UK and music festivals worldwide, as well as gathering millions of streams online, Jacob’s potential is only growing. With sensitive lyricism and genre-bending soundscapes, Jacob Banks is repackaging soul for a new generation.

“Slap on your slides, break out your mop and get to work you lazy shit."

“Just stunning, so so stunning. Good days defo on my mind.”

“Something to whine to…socially distanced of course.”

"Once" by Anna Leone

“She’s really terrible at COD and Mario Kart but she makes transcendent music.”

"Lost One" by Jazmine Sulivian

“For the shear skill of being able to make toxicity sound so beautiful.”

"All Your Favourite Bands" by Dawes

“My sincerest wish to you all ❤️ "

"Tell Me" by LÉON

“Immersive and so beautiful.”

"N’y pense plus" by Tayc

“No idea what’s he’s saying but I believe him. Another one to whine to.”

Listen to Jacob Banks' 'For My Friends' EP below: