The model and musician selects his all time favourite jams.

Born and raised in Devon before finding his way to London to lay his musical path, model turned musician Sam Way is fast becoming a musical force to be reckoned with. Way credits his burgeoning musical success to Eric Hall, who was responsible for establishing the careers of both Queen and the Sex Pistols. He’s already collaborated with the likes of William Baker (former creative director for Kylie Minogue) and critically acclaimed singer and actor Matt Henry.

When he’s not belting out heartfelt tracks equipped only with his acoustic guitar, he’s usually in front of the camera modelling for a plethora of major campaigns and magazines as part of his long-term signing with Models1. Luckily, we managed to pull him away from both set and stage to unpick his all time favourite songs for his very own 10Trax guest edit. 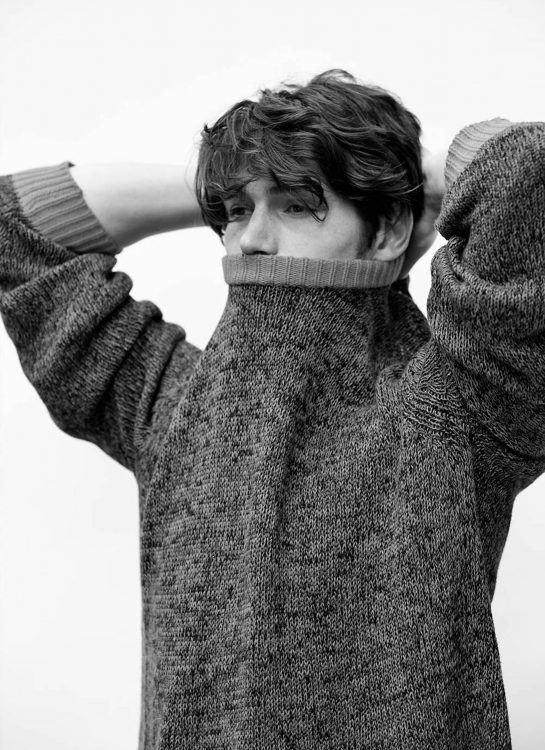 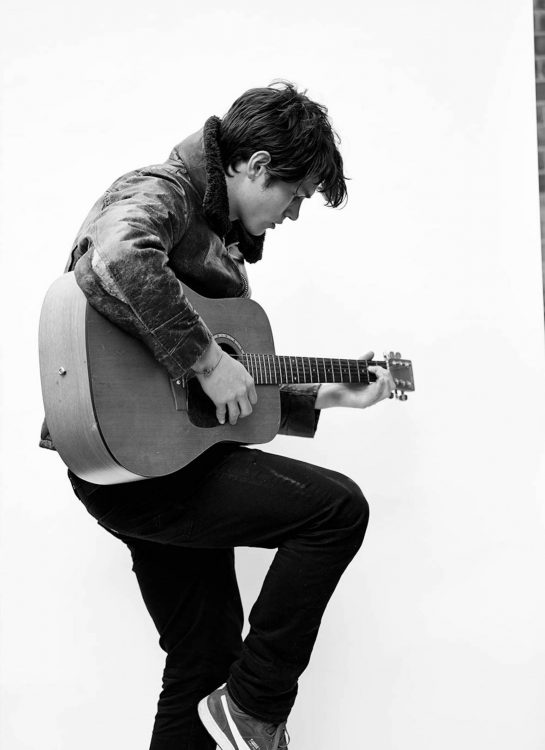 "Saving Us A Riot" by Phoria

"When I discovered Phoria last year, this quickly became my most listened to song for 2 months. Touching, moving and sweet as a peach."

"For mediations in movement whilst navigating the tube during 9am rush hour. Listening to this it's like you become part of the machine."

"Duppy Man" by Chase and Status

"Jeeezz, take me back to when I was 19 head-down raving to drum and bass like a wild one. Filthy, fun - I just love this tune"

"Two Men In Love" by The Irrepressibles

"Simply a masterpiece in songwriting, vocals and production. There is so much beauty captured in this song. Just epic"

"Killing Me Softly" by Youngblood Brassband

"This brass band know how it's done! If you don't know them, get to know, this cover from one of their live albums is the finale, and it's magic!"

"A genius by all standards. Anything this man touches is gold. This is one of my fave's of his."

"This tune transports me to a different world, and back to a time in my recent past too. The tone and songwriting keep on giving."

"A force in the UK singer-songwriter scene and beyond. This one of her finest, most vulnerable works. Get to know"

"My latest release no less, a dark, cello led indie electro tune and my final musical offering to this list. If you like some of the above. Tune in." 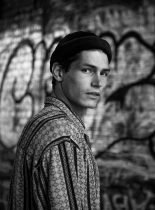 Musical messenger with a voice created to heal, Sam Way visualises a space where we can all be heroes in our own light.