Before the Show: Hinds take over the Sebright Arms

The Spanish four-piece descended on London for one night to give their fans a taste of what's to come with album number two.

Following the announcement of their second album release, I Don’t Run (out April 6th via Lucky Number Records), and a worldwide tour that stretches out through spring, Hindstook to East London for a warm-up at the Sebright Arms.

The band spent last year working on their second full-length release, co-producing the album with Gordon Raphael (The Strokes), with Shawn Everett engineering the record, and hope to make as much noise as they did with 2016’s Leave Me Alone. Judging by the photos from this week’s headline gig, they have plenty of energy left to give.

The new album is said to be a return to focus for Hinds, one that sees them reflect on their initial successes which has brought them both new experiences and challenges. As they’ve grown in popularity, they have grown as a band and are readying up to unleash their new material to the world and it seems Hinds are just as excited about this as their fans are. 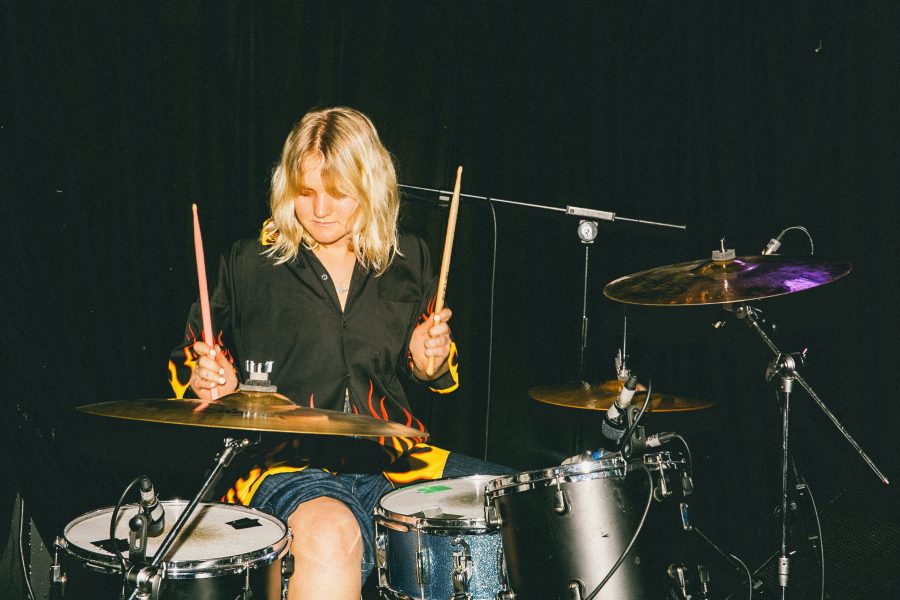 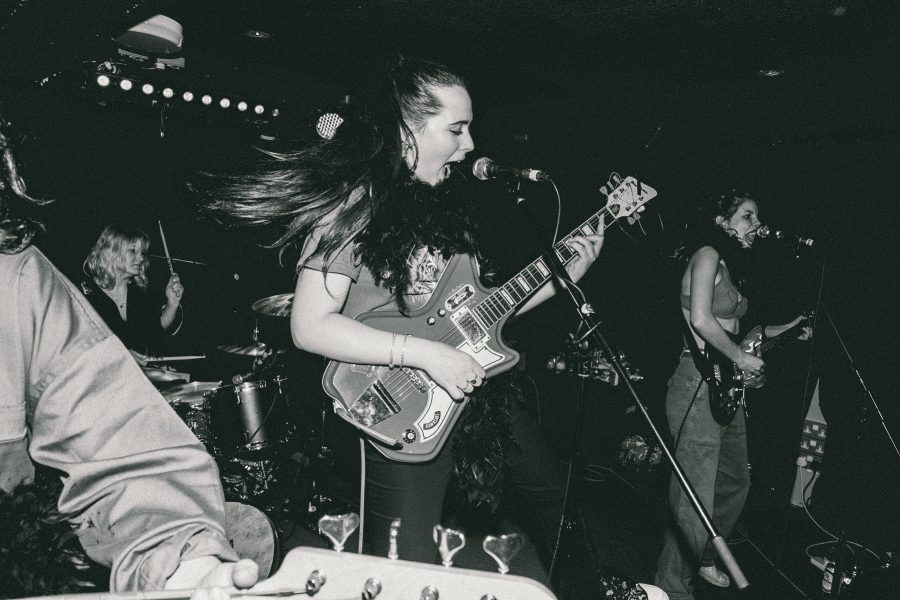 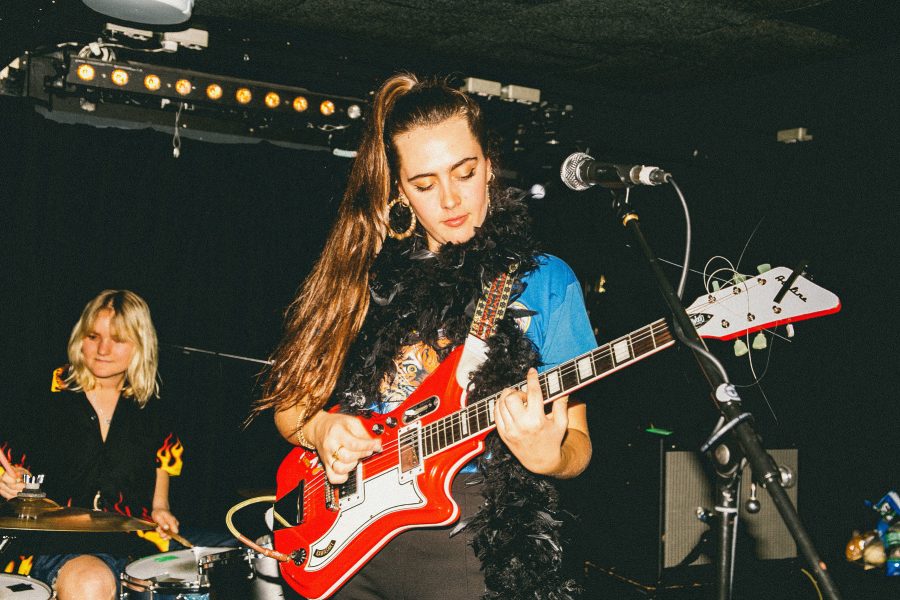 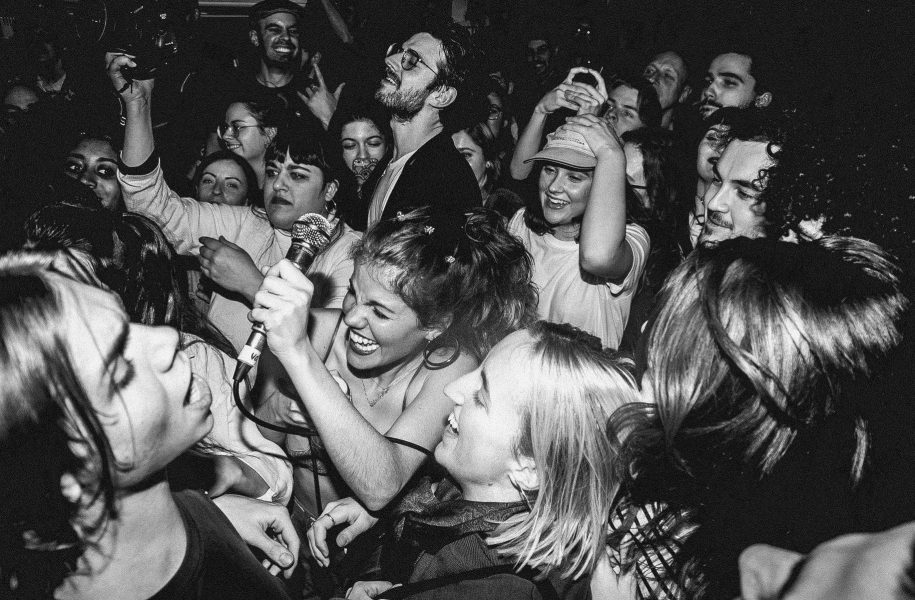 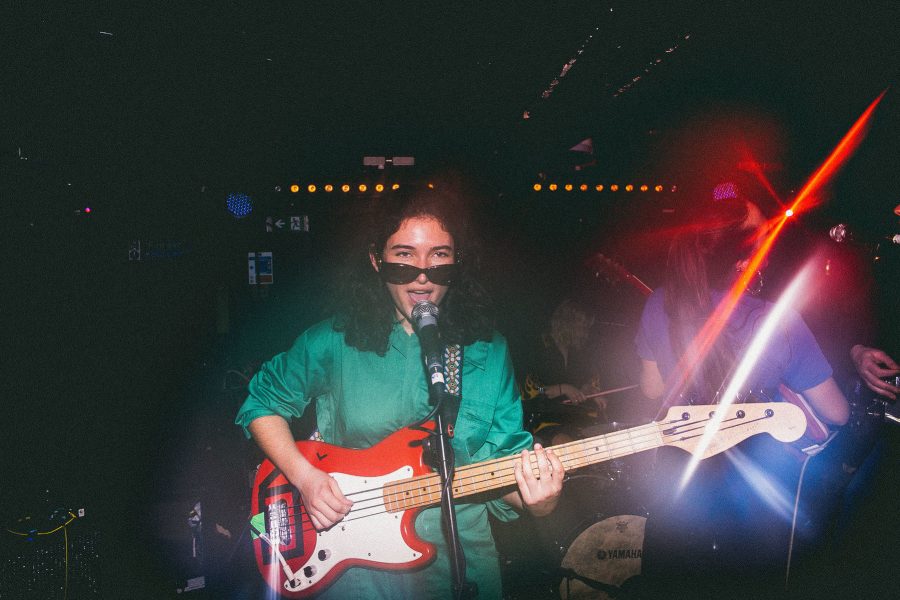 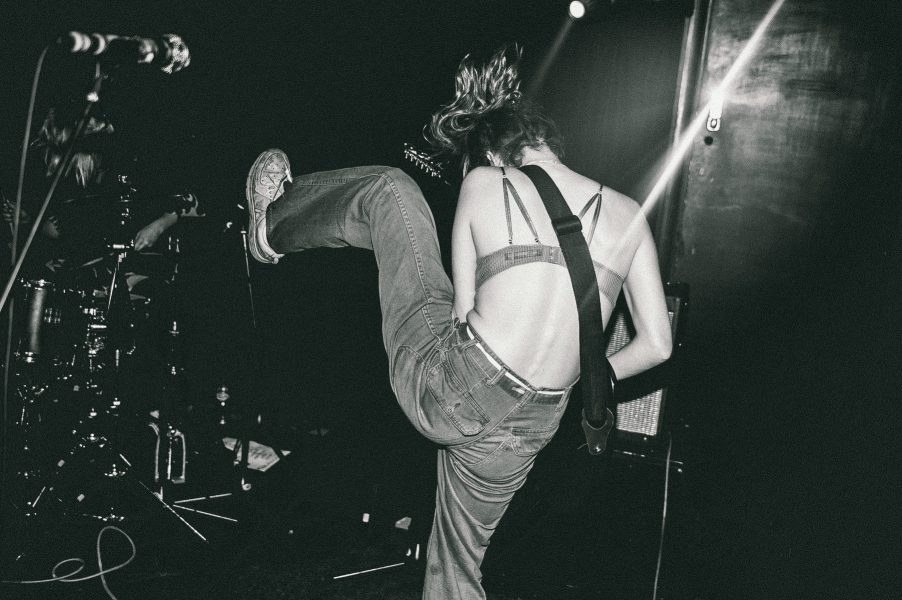 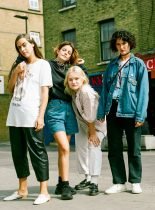 Madrid-based quartet Hinds are the brightest young things to burst through the Spanish creative scene and into international waters with the announcement of their album 'The Prettiest Curse'. We got the girls to curate a 10Trax for your pleasure...