Snowy Is Going His Own Way

Snowy is back with the release of his latest EP ‘SIRIUS’, and despite the delays caused by the pandemic, this project is right on time.

MCing since the noughties, making bangers, and spitting over beats is not foreign territory for Snowy. And although the UK lockdown caused some delays for the release of this EP, Snowy proves that, thankfully, the pandemic hasn’t impacted his talent and ability to produce music for the ravers.

Hailing from Nottingham, the grime MC stays true to his roots in the East Midlands rave scene as he consistently brings his distinctive sound and unmatched energy, all the while ignoring those who have tried to turn him onto a different kind of grime or mainstream rap.

This authentic and electric sound is clear to hear throughout this new project, and the Notts roots run particularly deep through the single ‘Sezzin’, which was produced by Jackdat and Frost, who grew up on the same estate as Snowy.

From growing up on classic albums like ‘Boy In Da Corner’ and ‘Late Registration’, to spitting over dubstep and listening to bassline, Snowy takes us through his journey in music and explains his organic experience through different genres – “there’s no point in being stuck in one lane in the UK where most of the best electronic music genres ever were made”. 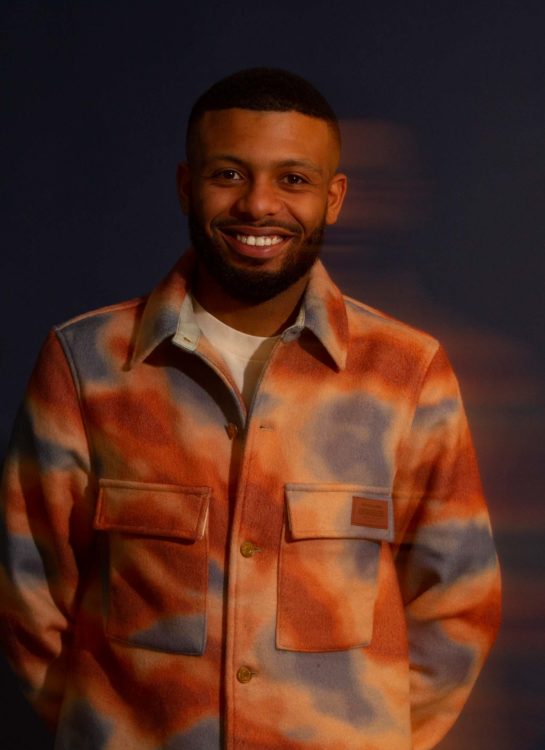 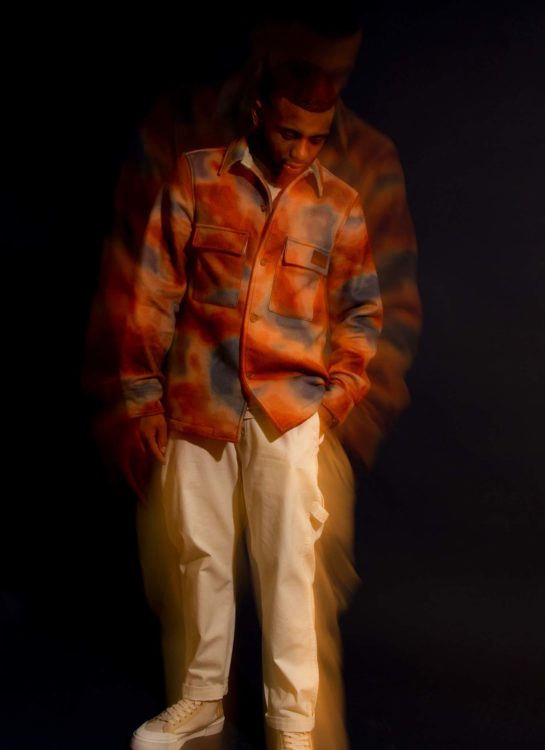 Snowy, firstly congrats on the release of your latest EP ‘Sirius’. How did the pandemic impact the making of this one?

Thank you! I had the whole thing done way before the pandemic, so it didn’t affect the making of the music, but then everyone went into slow mode and I couldn’t get it out how and when I wanted to in 2020. The music videos for “ALL THAT MATTERS” and “SEZZIN” were done back to back quickly by Lock Up Rec, Luke Radford and myself in January 2021, but the video for RECKEH I did last minute with LOUDPLANET and we literally did that the day after #FREEDOMDAY. Long story short; where there’s a will there’s a way and people who work in offices didn’t have the will at home, it seems.

What’s your personal favourite on the EP?

Hard to say as some of these tracks were made in 2017! Most days it’s “CRAZY AGAIN” I think just because the hooks my mantra. Other days it’s “ALL THAT MATTERS” because honestly who’s making bangers like that? That’s was made 2018.

Can you talk us through your creative process for this project?

With this project I went independent, left the management I was with and just wanted to make MY style of music. Previous managements I was working with before were either trying to make me make different kind of Grime or just some wack shit altogether. Just as I had the project together I was in talks with a different management company and they said I need to make more – what you would say right now is – “mainstream rap”. I told them fuck off lol. This is the sound of me in Nottingham, and that’s all I know, so I knew it was going to bang regardless. 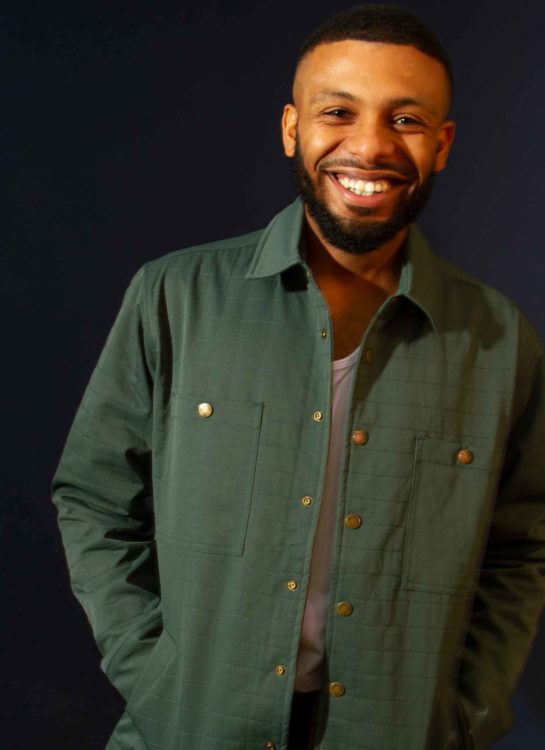 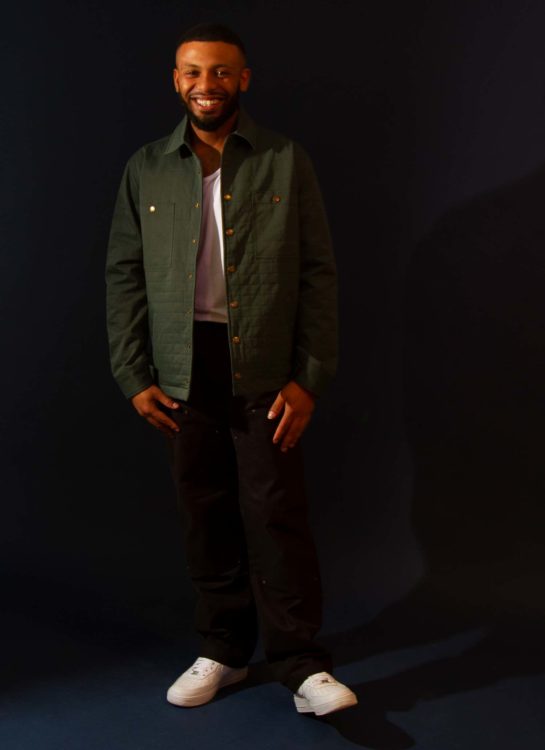 You’ve got elements of grime, garage, dubstep and trap within this EP – how important is it to you to keep experimenting with different sounds?

When I first started MCing 07-09 I preferred the more darker and spaced-out beats, compared to violin crazy ones. My first ever tracks were on dubstep instrumentals, I dunno, I just liked them a bit more at the time. I knew the difference and no one cared at the time it was just a track. I grew up listening to (Niche) Bassline in the Bluetooth days and will always love it. Then when trap swung around them ones fit my style more so I hopped on them too. I found my teeth for spitting bars in raves and hosting being underage in Midlands clubs – there’s no energy like that, and in Nottingham raves, in particular, anything goes. I know what ravers want to hear.

As I’ve got older honestly to me it’s just whatever I like when I hear it and if I can deal with it. I work with so many talented musicians who can make it all so it’s only right we push the boat out. No point in being stuck in one lane in the UK where most of the best electronic music genres ever were made, and when we’ve grown up listening to most of them.

What first got you into music and what was your introduction to grime specifically?

My uncle gave us a computer when I was younger and it had Boy In Da Corner, College Dropout, Late Registration and Black Album on, amongst other things. Taking them in at a young age I just liked them. I’d constantly flick through MTV BASE and CHANNEL U as well. Explains a lot thinking about it in fact lol. When I got to secondary school and everyone passing round local songs via Bluetooth it was all dubplates from one gang in one ends to another back then but it was sick to me. My mates started spitting, I jumped on it, couple olders took me Derby one time to do a freestyle video, then I just carried on.

You’ve been active in music for a while, but for those who are new to Snowy can you tell us a bit more about the journey so far?

At what age did you realise you had a talent with words?

Thank you! I was top set in all subjects in school but I didn’t even really clock on how sick I actually am at it until recently lol. I just like writing bars, it’s a fun pass time. I was more competitive about it than anything, I want to have the best and most fucked bars, that’s all. I make tunes for ravers, really, and it’s more about flows there too anyway. From a young age, rolling with older guys I knew having bars is important. 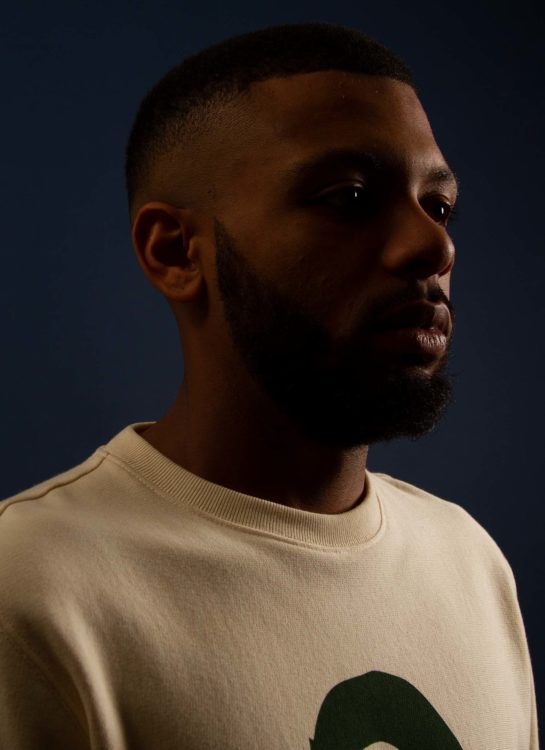 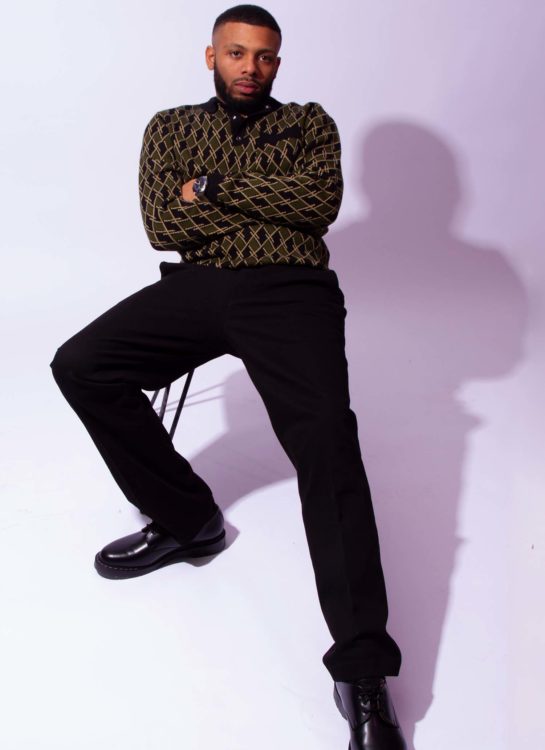 Who are your biggest influences?

“Grime nearly killed me, Grime saved my life.” I’m a student of the game(s) so how can I not be positively influenced by even the worst of songs? Michael Jackson though as well. Like, let’s be serious a minute that guy was a different level. Shout out Richard X though as well.

You’re known as ‘Nottingham’s saviour’ – with that said, does this self-proclaimed title also come with a pressure to put Notts on the map?

There is no pressure – Nottingham was around and on the map way before I was born lol. If you want to talk about my journey in particular, I’ve already did that how many times? Proper about 4. We were the only ones carrying it on our shoulders for time, then I was doing it myself for time too. It’s not that deep though really, we just keep it moving and keep going forward, never backwards. Shout out to everyone in Notts because we are the best in the country with the spitting ting. Grime or Rap or DNB. Shout out everyone in other genres too because Nottingham music is so distinguishable, and always has been anyway.

How was it working with JackDat and Frost for Sezzin? Did you learn anything from that collab?

Light work!!! Frost is from the same estate as me, and although I never met him growing up, his beats and tracks he produced were some of my favourites from the bluetooth era. Being able to jump on a  track with him for the EP was only right if I was going to come from a Nottingham standpoint with the project. JackDat is my boy too shout out the IAMGRIME stable, out to my brudda Jammz, you know the vibes!!! Again, I wanted to make a GREEZE, UK Drill inspired, club record that’ll fuck shit up. Goldie said when he first played “Inner City Life” everyone left the dance floor. Not everyone will even understand what I mean by this.

Are there any other artists and producers you’d love to work with?

I want to work with whoever thinks they can work with man hahahahahahaha. I’ve been doing features and guys don’t want to bring them out LOOOL. I got some big club records coming and want to keep making them too. Like I said, I was basically raised in raves. Probably going to do some bits in America next I reckon, but even in saying that I want to go to work in Europe too.

What can we expect to hear from Snowy in the future?

A WHOLE LOT OF HEAT!!!!!!!!!! Got so much in the archive from 140 to boom bap now it’s long for guys. Man might as well keep leaving me alone hahahahaahhaahah. Couple legends on records and a couple surprises too. Next year is singles, into album 2023 at the moment. Let’s get it!!!! Make sure you follow me up yano cus I’m about to take over for good.

Listen to Snowy's 'SIRIUS' EP below: 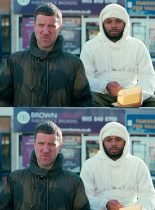