British shoemaker Clarks Originals teams up with Dutch brand Patta to re-work the iconic Desert Trek shoe with Jamaican culture at the forefront.

Chances are when you think of traditional British footwear, you’re thinking of Clarks Originals. Founded almost 200 years ago — the brand has taken its most iconic shoe and reworked it for their AW19 collection.

The shoe, often referred to as the “Bank Robber” by Jamaicans due to the trekman logo on the shoe, features in countless unforgettable images worn by the island’s past and present legends. Described as a cult icon with an unconventional style, the Desert Trek shoe is a favourite amongst the Patta crew and for its co-founder, Guillaume Schmidt, raising awareness surrounding Jamaica’s role in endorsing that particular style was a significant element of its re-work: “I don’t really think people are aware of this role. We see it as our mission to put certain things into perspective and this collaboration is our opportunity to do so.” 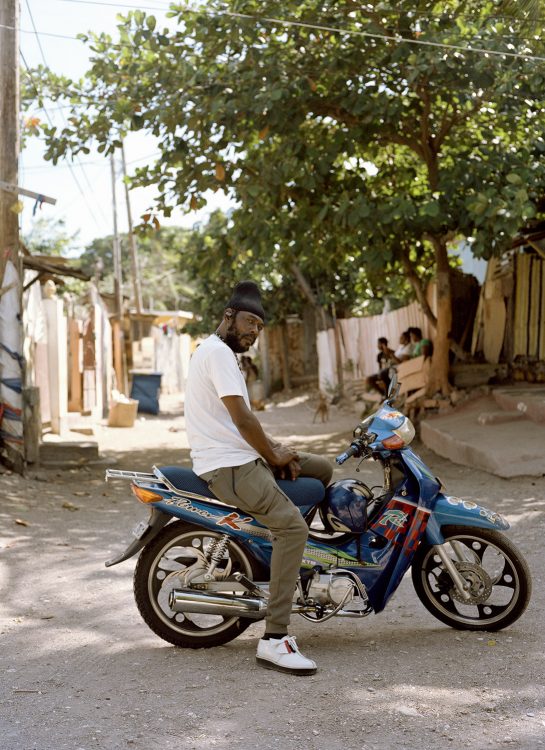 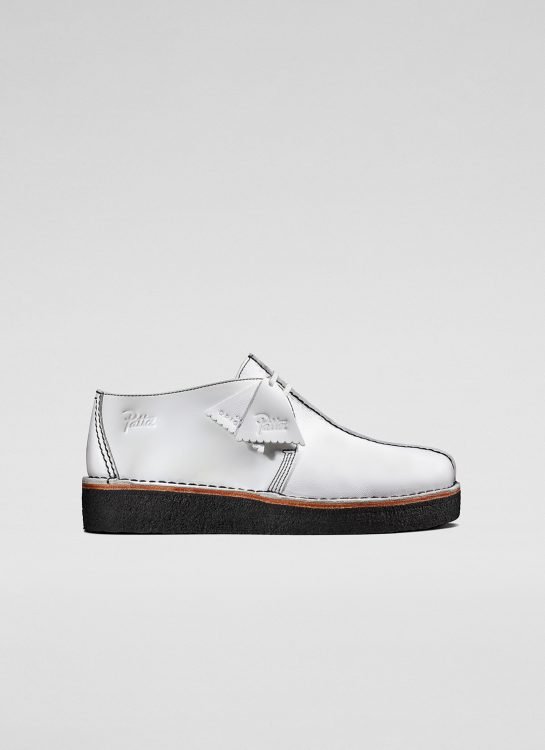 Taking inspiration from the every day but also its style adopted by Jamaicans, Patta opted for crispy white and black colourways, with exquisite butter-soft leather, patent leather side panels and contrast stitching for a more rude boy ska and punk feel.

The look-book was shot in Jamaica’s capital, Kingston, by photographer Stacii Samidin who Guillaume chose due to his admiration for Stacii’s lifework. “It naturally fits into what he does. He doesn’t lose sight of the bigger perspective, always making sure the communities he visits are represented right,” he stated.

The re-works will be available to purchase from Patta Amsterdam, London and online on August 23, as well as Clarks Originals stores on August 31. 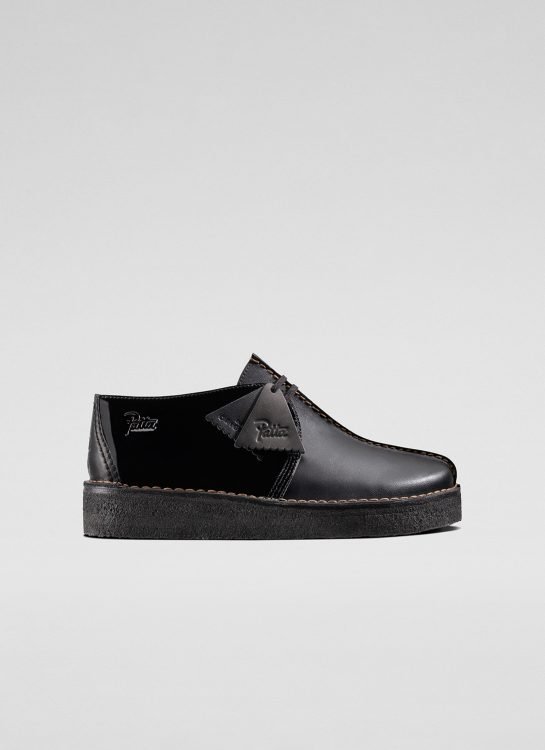 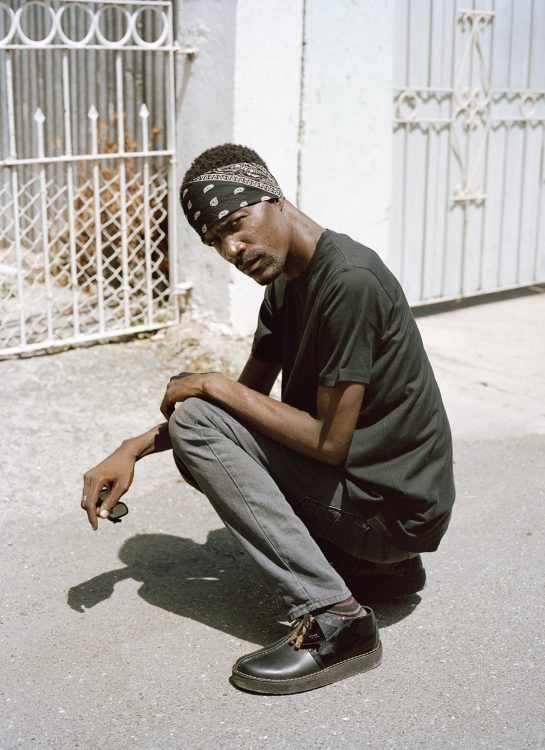 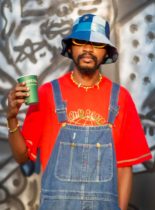 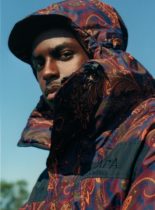 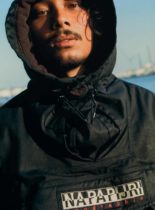