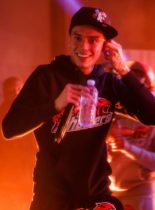 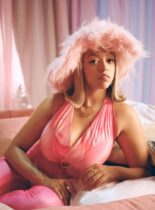 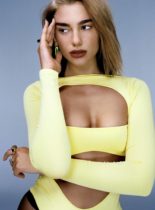 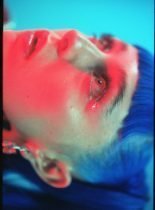 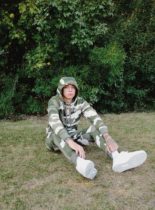 At just 22 years old, Central Cee is proving himself to be one of London’s most exciting emerging artists with his versatile and distinctive delivery.