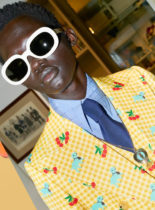 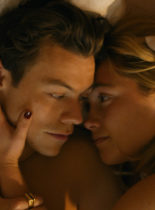 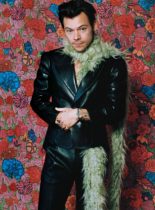 Harry Styles has officially launched his very own beauty brand, Pleasing, and we need EVERYTHING. 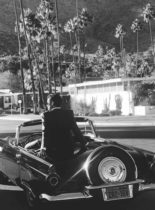