Rewind a year, and you’ll find Tai Verdes working a 9-to-5 job, oblivious to the fact his life was about to transform from one week to the next. TikTok has propelled a plethora of emerging talent into the homes of millions of users around the world, making its virality one of the most sought-after goals for musicians. Fortunately, his perseverance rewarded him with the gift that would ultimately change his career forever.

After posting a series of TikTok videos, users began to pick up on his innate style, which was when his breakout single ‘Stuck In The Middle’ began to take flight across the platform. Landing #1 on Spotify’s US viral chart and accumulating more than 60 million streams and 2.3 million TikTok video creations, the online hype surrounding his authentic talent translated into real life. Tai was able to leave his job and find his own apartment while casually amassing one of the most viral songs of 2020, collecting a newfound following of loyal and engaging fans along the way. 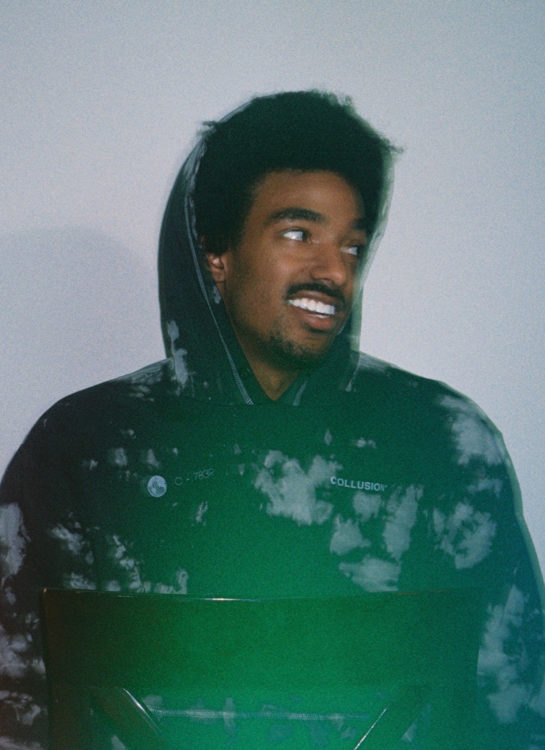 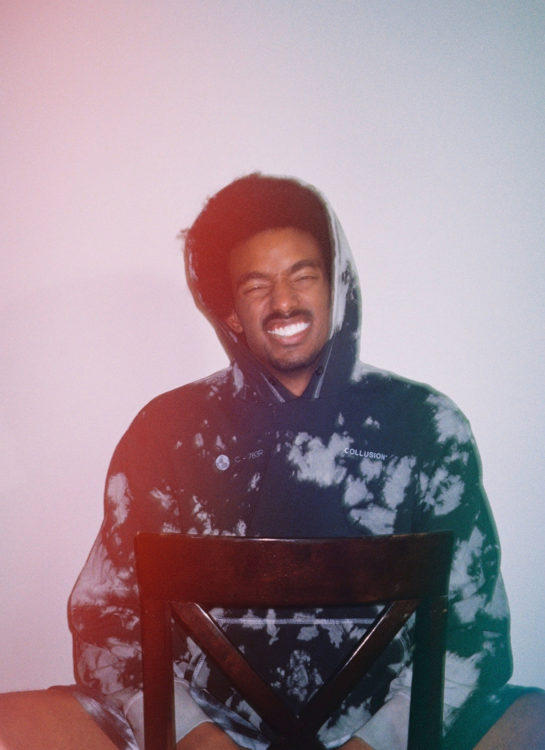 His sudden acclaim and visibility aren’t unjustified, in fact, it’s the complete opposite. Though only at the start of his musical journey, his soundscape for storytelling radiates a sense of relatability that both eases and lifts the listener simultaneously. Blending elements of indie and bedroom pop, Tai crafts a sound that resonates like a scorching summer’s day as you sip on an iced beverage of introspection and harmony: an atmosphere that is needed now more than ever.

Still riding on the high, his latest single “DRUGS” and its accompanying visuals show Tai reminiscing on his experimentation with weed and psychedelics. It’s an extra piece of a puzzle that adds to the real-time unfolding of an artist who is currently bracing to take 2021 by storm.

“I’m vulnerable, off the sleeve. Relatability is important to me. I write songs that tell stories.”

One that we’ll definitely be watching, Tai tells Notion that the EP set for release this Spring is his way of telling a personal story as if it were a TV show. What to expect? Acoustic guitars, 808’s, emotional maturity, and a shot of serenity. In conversation with Notion, Tai Verdes discusses life before popularity, how TikTok helped shape his musical journey, and what to expect from his upcoming EP.

Before the release and success of your debut single, describe a day in the life of Tai Verdes.

I worked as a sales rep at a Verizon Wireless store. I was helping people figure out how to work their phones. Every day, I would wake up, get dressed, and go to work and write music when no one was in the store.

Tell me about your musical journey. Has LA always been the dream?

I started piano lessons at 12 years old because my mom signed me up. I ended up loving it.  But I’m 6’7 and basketball was always the dream. I got pretty good and a lot of my teammates ended up going D1 or even to the NBA (I used to be teammates with Donovan Mitchell).  Once I realized I wasn’t good enough to play professionally, I think LA was the only place I could imagine myself.

Looking back to this time last year, is there anything you would tell your current self?

I would tell myself – “you were right motherf*cker. Just keep hustling.  This is hard right now. but it will get better”. 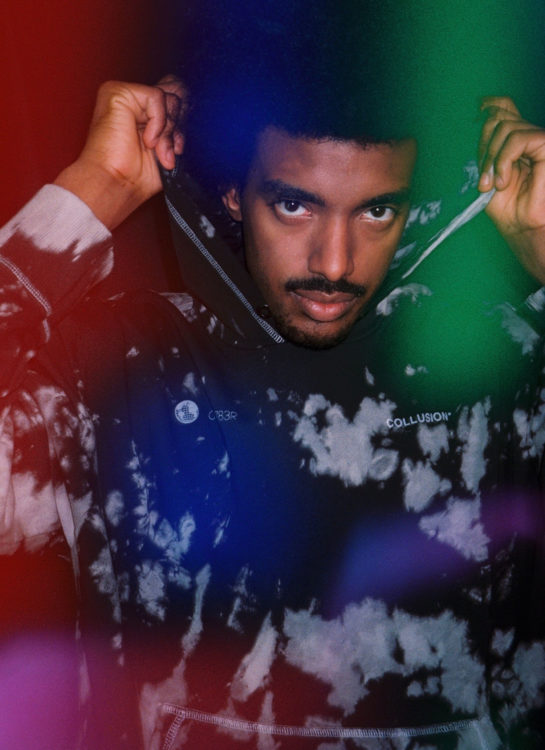 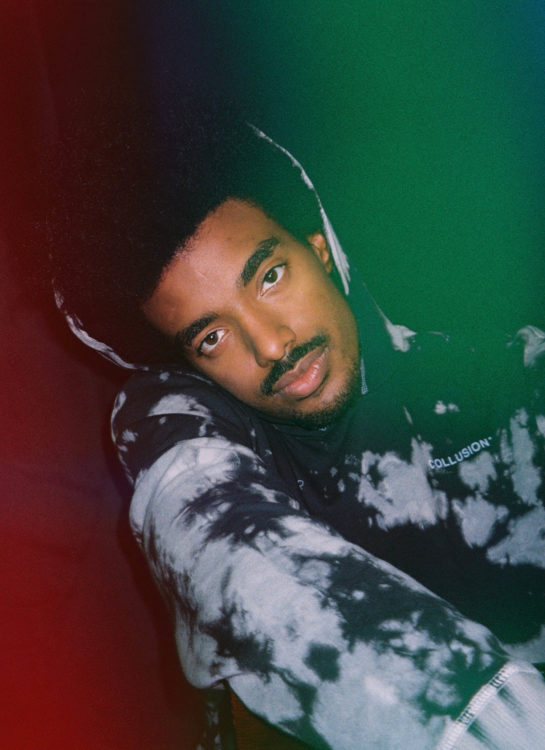 On the other hand, is there any advice you would give to aspiring singer-songwriters?

What is it that draws you to the indie/alternative sound?

I’m drawn to every type of sound. I think with the indie sound, I love how lyrics can shine through to the listener because of the more minimal production.  I love lyrics.

How old were you when you wrote your first song? What was it about?

I used to write rhymes – never full songs.  I think maybe my first song was for an AP music course? But I don’t remember anything I used to write.

Lyrics or melody – which comes first?

Whatever makes you feel the best.  Sometimes for me it’s a melody but usually I try to make lyrics fit on the beat first. 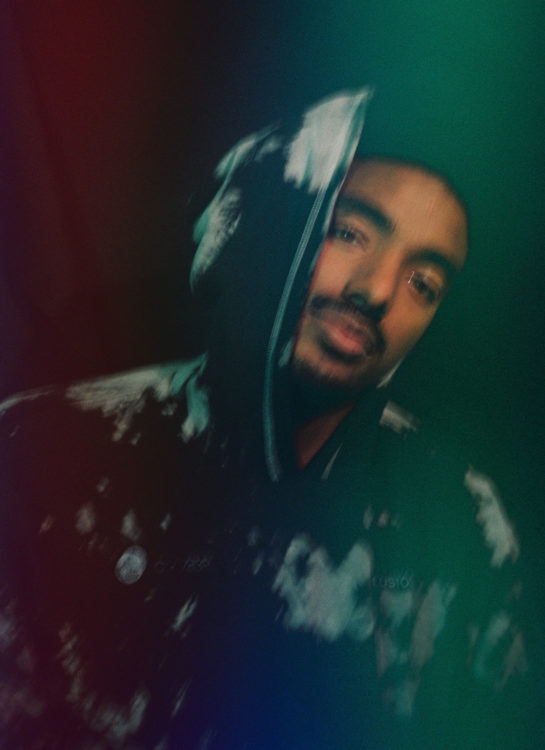 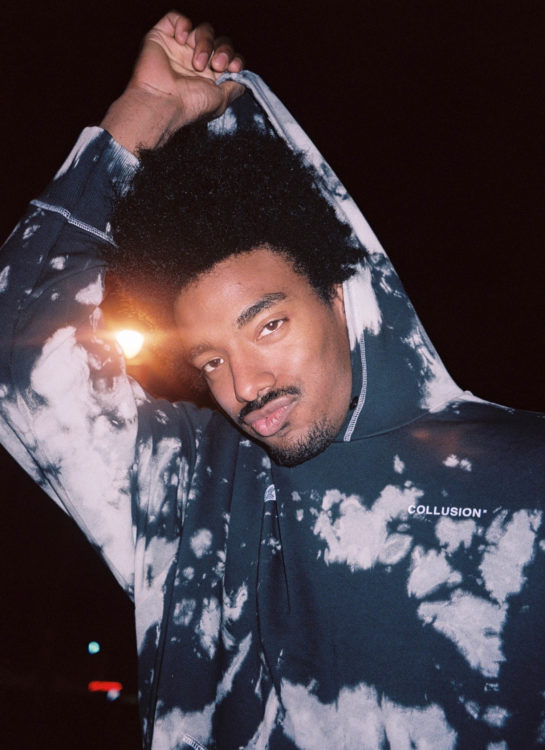 How has TikTok’s popularity altered and ultimately affected your career journey?

The reason you’re asking me these questions right now is because I have a TikTok account.  It’s like pouring rocket fuel all over my career. Some of these steps I’ve taken in these past 6 months wouldn’t be possible at all without TikTok.

What did your close friends and family have to say regarding this newfound success?

I never really told my family about the successes. They just kind of found out. I’m a show not tell guy. They knew I was pursuing music and this is what I had planned to do with my life, but they all found out about me moving into a new apartment and doing music full time when they saw it on TikTok.

Brent Fiayaz, Dominic Fike, Still Woozy, and Homeshake off the top of my head.  And of course Billie Eilish and Tyler the Creator are always going to be GOATS. 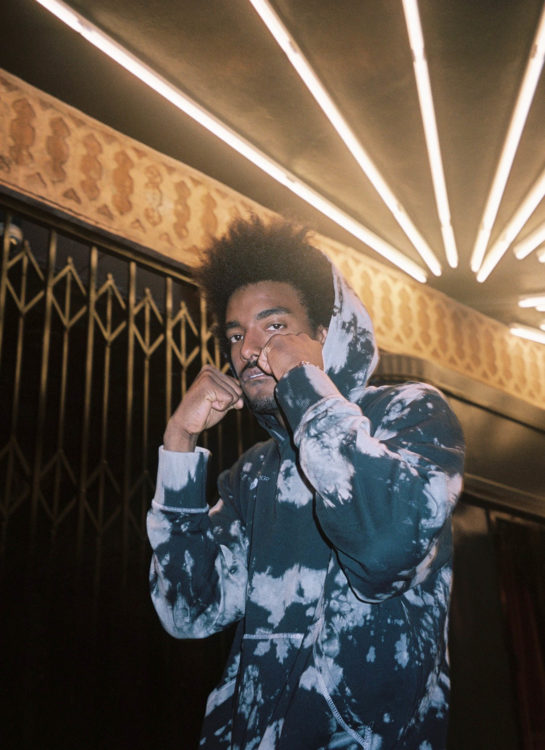 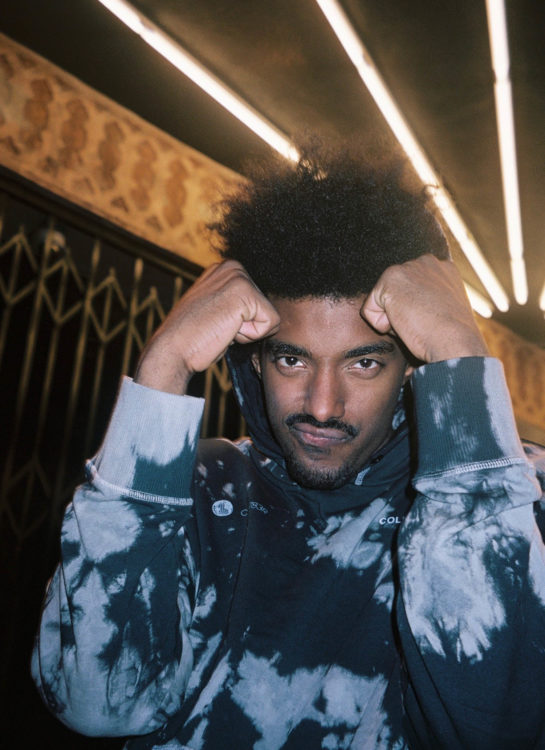 “BAD BAD News” is the title of your upcoming single. What inspired the song and why is it important that this particular track is next to be released?

My last relationship inspired a lot of things.  It was the first time I feel like I was forced to grow up.  I was in a toxic relationship and I kept going back to it. The bad news was that we tried getting over each other, but we couldn’t even though we both knew it wasn’t going to work at that time. This next song is important because it tells more of my story. I want the people that listen to my music to feel like they can escape… I think I wrote this song as a coping mechanism.

What themes and messages are you hoping to portray through your debut EP?

I’m just trying to tell my story. I add some bells and whistles, but essentially this is just my story if it were a TV show.