The Duality of Yussef Dayes

South East London multi-hyphenate creative powerhouse Yussef Dayes is gearing up for the release of his collaborative album with Tom Misch, along with his own album that promises to be the soundtrack to your summer.

The impact Yussef Dayes is having on the culture is undeniable – for years to come, Dayes will be known as one of the pioneers leading the UK music scene into a global movement as his idiosyncratic and fluid modern jazz soundscape is nothing but legendary.

As one of the UK’s most exciting, innovative young drummers and producers, 26-year-old Yussef Dayes is best known for work with his brothers in United Vibrations and as one half of electrifying duo Yussef Kamaal. Like a bird, Dayes refuses to be put into a musical box as he weavers, flows and pours into jazz, funk and grime to name a few.

If you haven’t heard his name, you’ve definitely heard his sound. What’s so refreshing about the soundscape Dayes has crafted from his very hands is the emotive power that undoubtedly follows with it. A feel-good mastermind, to say the least, Yussef Dayes paints pictures with his sounds that transcend you into the story he wants to tell. In all honesty, Yussef Dayes’ sound is akin to sunshine, something we are all in need of recently.

As the youthful legend-to-be gears up for the release of his highly-anticipated and utterly unique collaborative album with Tom Misch, it’s set to be a sizzler of our times. There’s a certain kind of magic that can be only be made when two artists of two different disciplines join together in seamless harmony. The album, ‘What Kinda Music’, set to be released via Blue Note Records (one of the most legendary record labels to date – very fitting) is already proving to be one of the most astonishing bodies of work to be released in 2020 as the duo move fluidly through sleek electronica, progressive jazz, vintage hip hop and more.

If that wasn’t enough to brighten up your Monday, then I’ve got some good news. Dayes is also working on his album, set to be released in the summertime, and it couldn’t come at a better time. You never know what to expect with Dayes, his evolution is consistently growing and expanding into something greater than himself as he cements his legacy as one of the greatest acts to come out of the UK. Self-describing his sound as “Xangô Rhythms from the Hills”, we couldn’t have put it better ourselves.

The captivating effect Dayes has sonically is something to listen to yourself rather than have described. Dayes’ craft has been a long time in the making since receiving his first drum kit at the age of 10. The Midas-touch master seems to be only getting started, and for that we are thankful.

Dive into our editorial and interview with the legendary Dayes below, as brighter days are to come with the promise of new works. 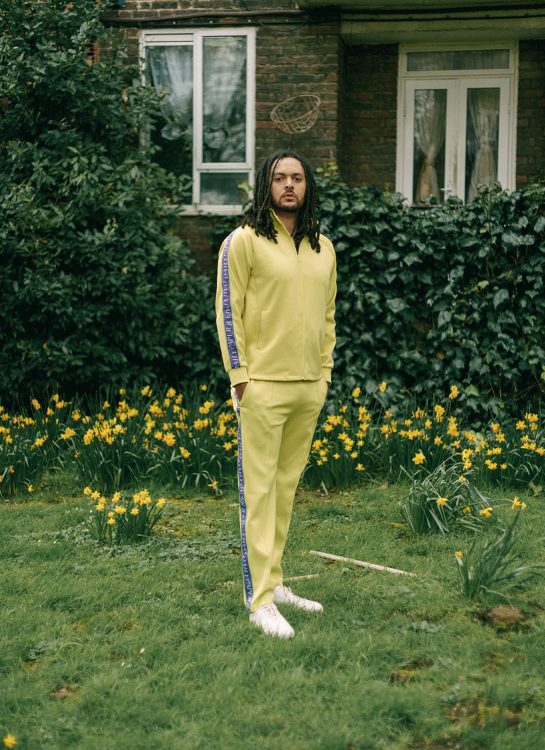 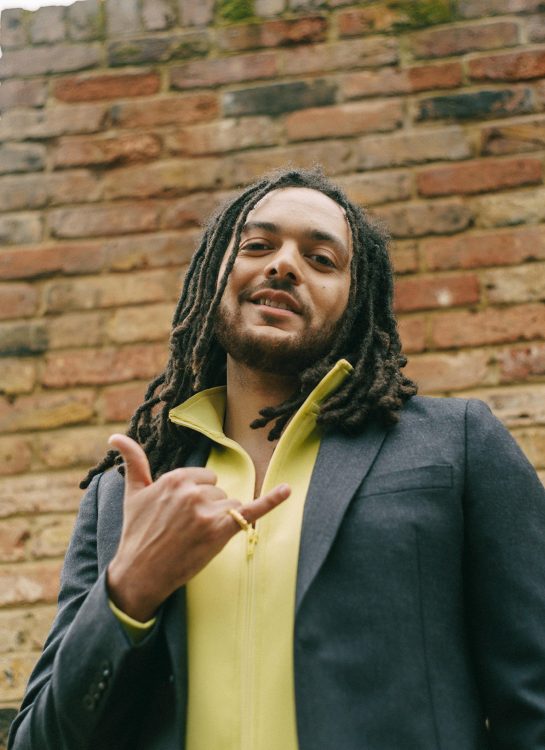 Music was always in my blood! The pots and pans couldn’t survive the beating, so my Father knew drums was the only answer. From then on me and my brothers practised and performed until you couldn’t ignore us.

Xangô Rhythms from the Hills.

Performing for my school when I was 4 with my brother Kareem on bass. 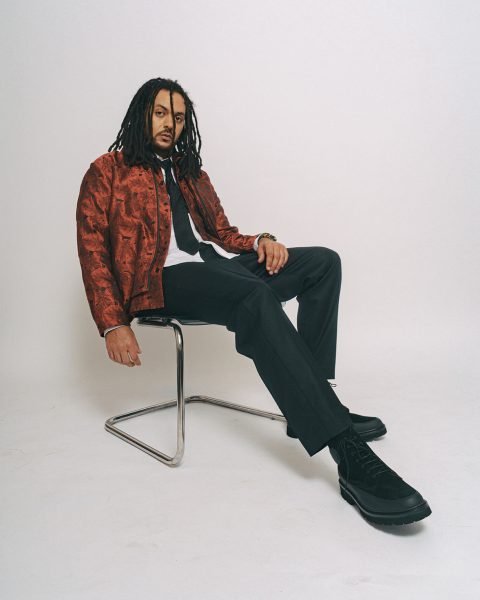 What’s the best part of being an artist?

That moment when your creations you’ve been working on goes out to the world for people to enjoy and be inspired by.

Dealing with the politricks.

You don’t wanna mess with me at tennis. 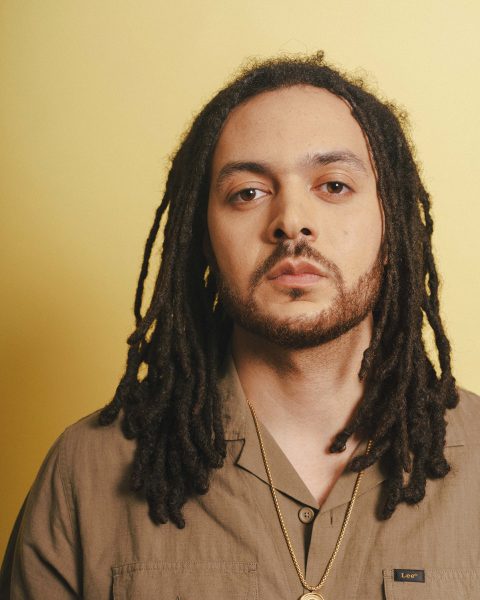 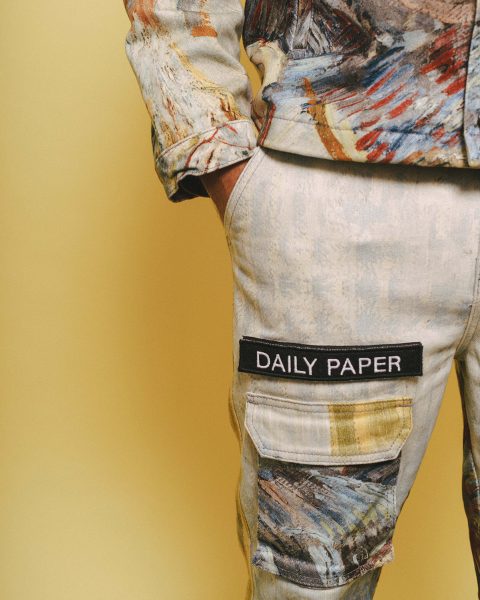 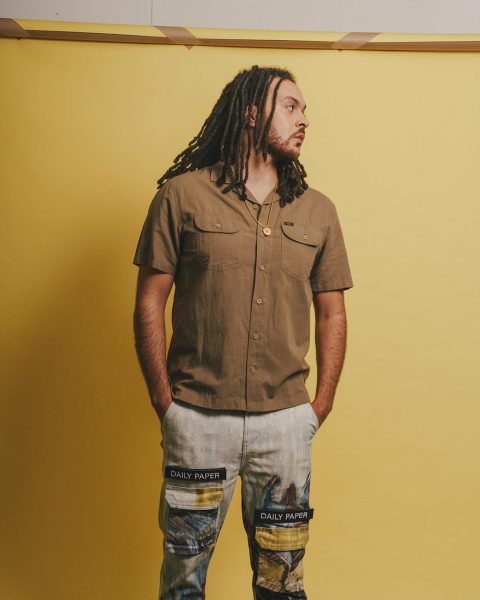 Taking my daughter to Jamaica to see my family and finish the album. 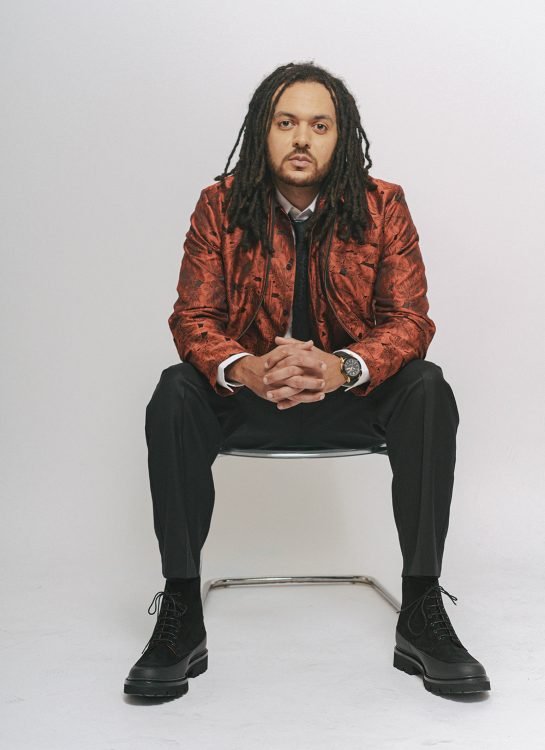 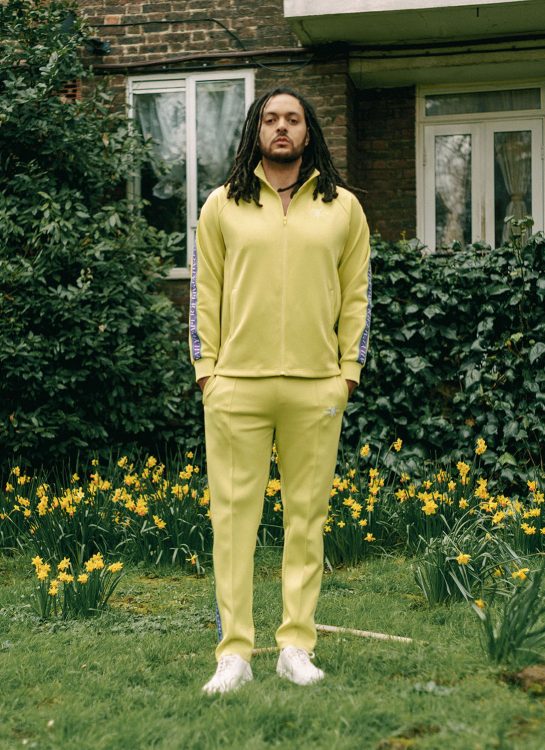 Always follow your ambitions and stay true to your heart.

Do you have a favourite track you are working on at the minute?

Yeah yeah, going to be released this summer!

If you could say one thing to young Yussef what would it be?

Dive into 'Kyiv' from Yussef Dayes and Tom Misch below!