The Making of “I Got The Beat” with Pauli The PSM

We get an exclusive look behind the scenes of Pauli The PSM's music video for their single “I Got The Beat”.

A multi-faceted creator, Pauli came onto the scene as music director for Jamie xx and FKA twigs, from which they then collaborated with an assortment of transatlantic outfits, including Damon Albarn’s Gorillaz Sound System. Pauli’s debut EP ‘The Idea of Tomorrow’ came in 2016 and featured Idris Elba, solidifying the launch of their live shows with an opening slot for Sampha’s Mercury Award winning ‘Process’ LP tour.

With the release of their second EP ‘Secret Life of a Badman’ a couple of years later, the LA and London based artist began 2020 by composing an original score and appearing in Maurice Harris’ award winning show ‘Centerpiece’. Pauli also released ‘Rescue the world, protect Black women’, an instrumental EP celebrating Black women through dance music alongside a run of merchandise raising money for African American Policy Forum’s #SayHerName campaign. 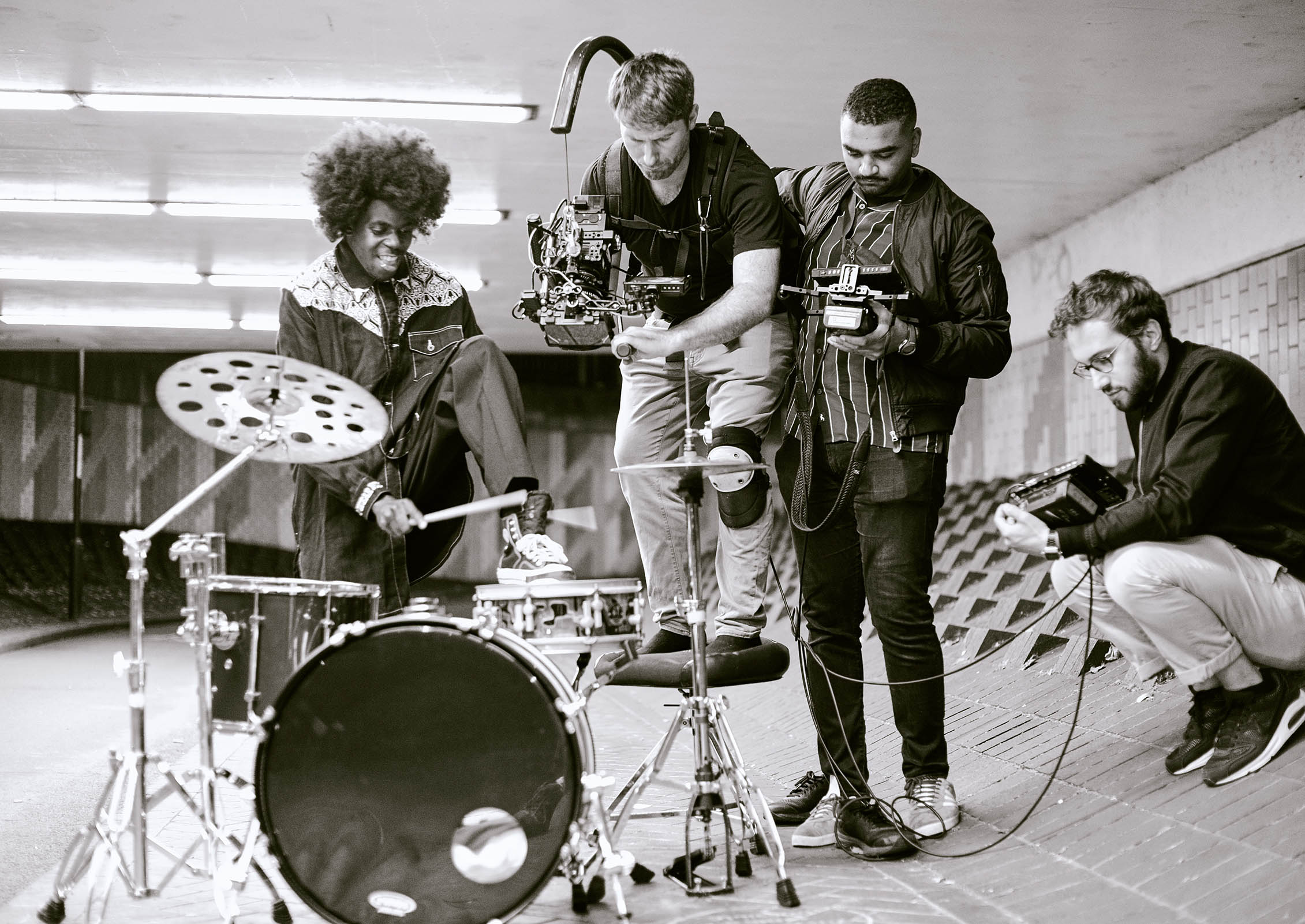 Now, Pauli has shared an explosive new track “I Got The Beat”, an unapologetic statement of who Pauli The PSM is. It’s a pulsating track full of masterful percussion. “This started off as a one take freestyle in my voice memos,” explains Pauli. “In the first verse, I’m spitting knowledge and empowerment and it ends off with me just catching a vibe. But essentially, I just wanted to remind people that I’m still a badman on drums.”

Teaming up with Ramario Chevoy for some JA roots inspired choreography, the visuals pay homage to two places Pauli considers home, “This video is very much an ode to Edmonton (North London) where I am from. Omar Blair-Mangat is responsible for the mixed media approach of 35mm Kodak stills interweaved throughout the visual.”

“I Got The Beat” and its visual is the perfect introduction into the world of Pauli The PSM, and its vibrant sonic landscape. 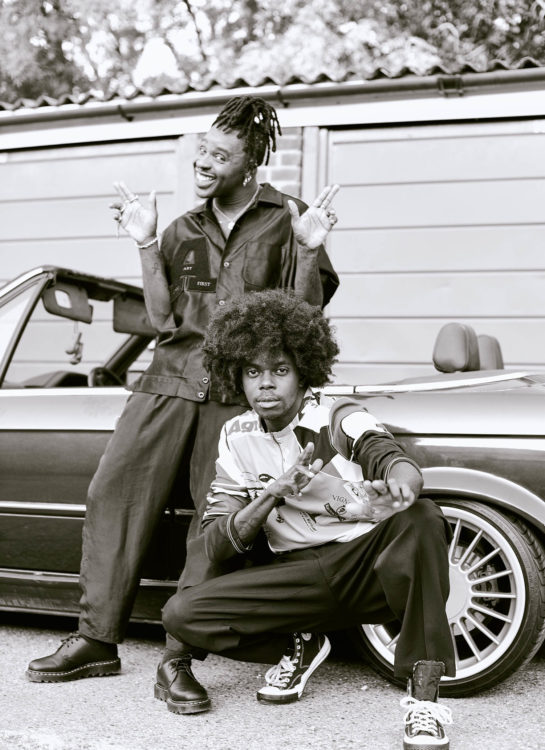 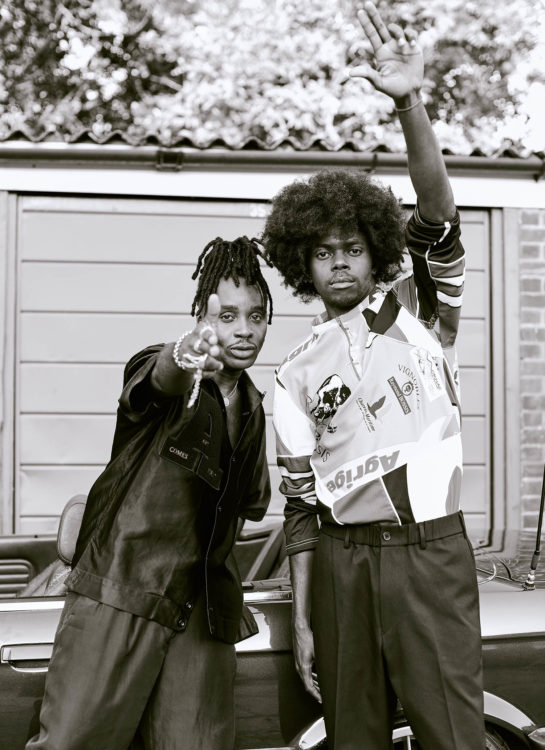 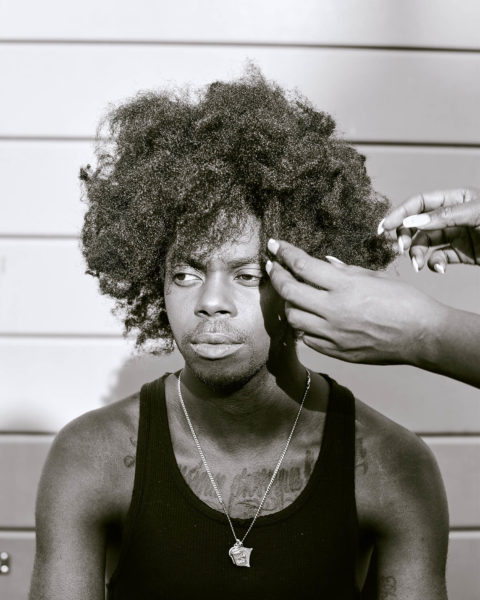 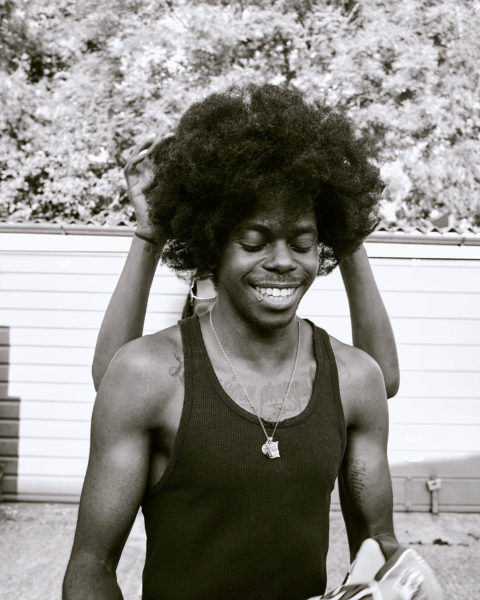 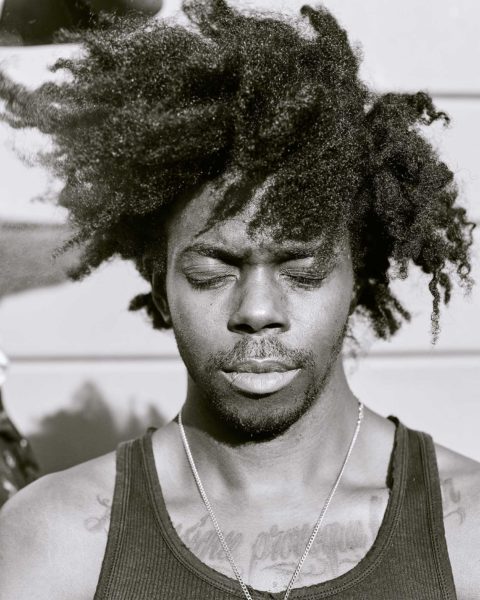 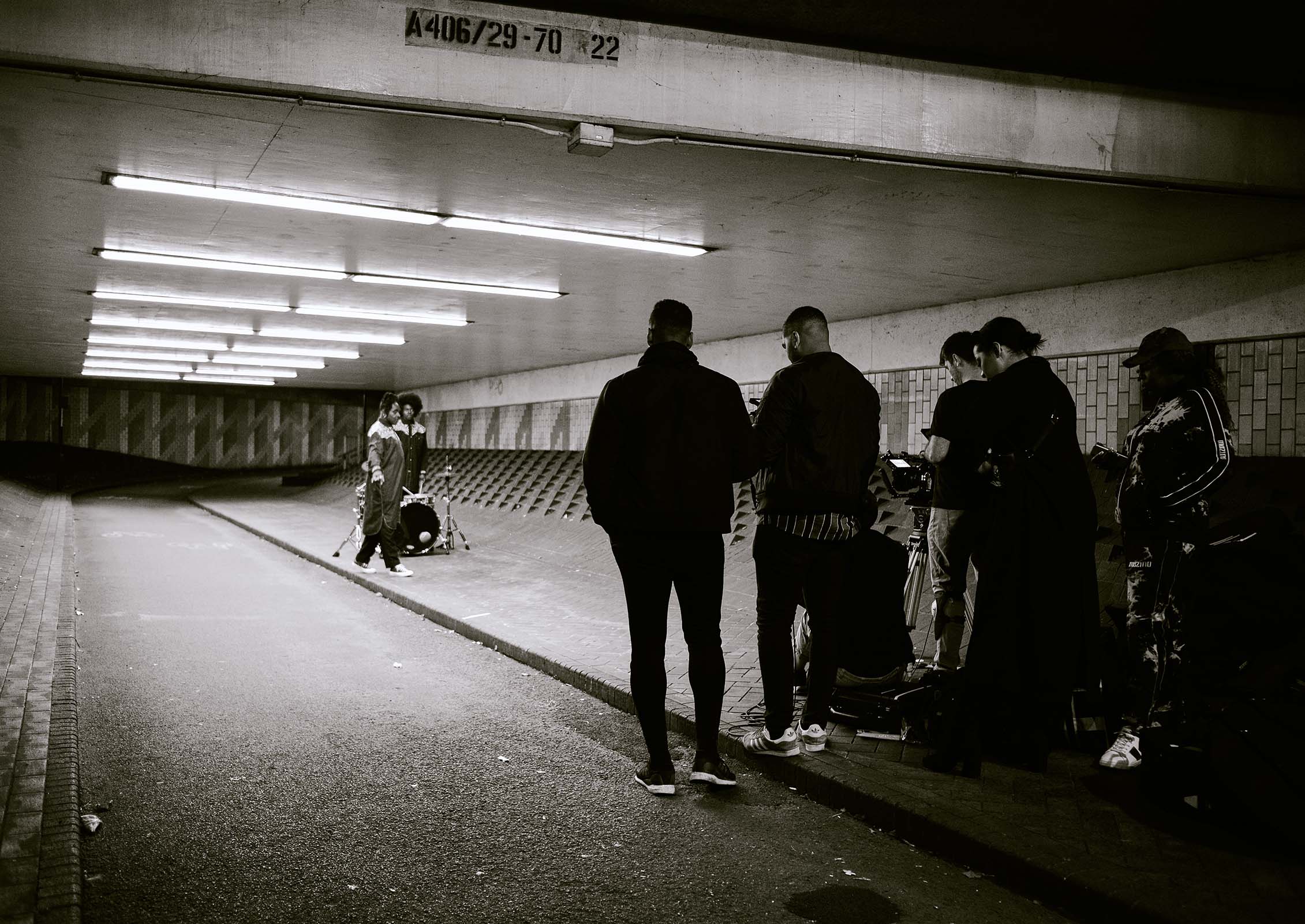 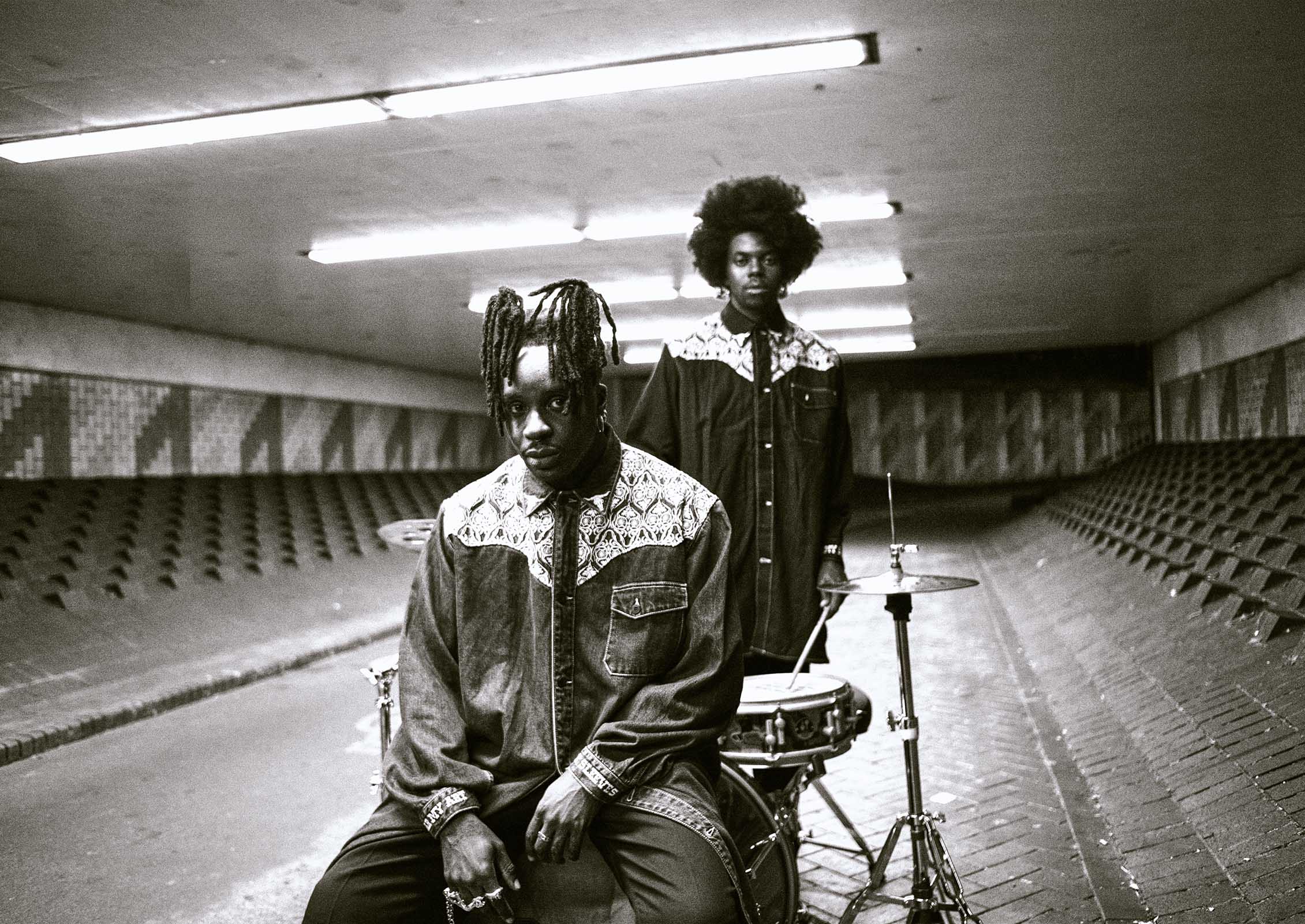 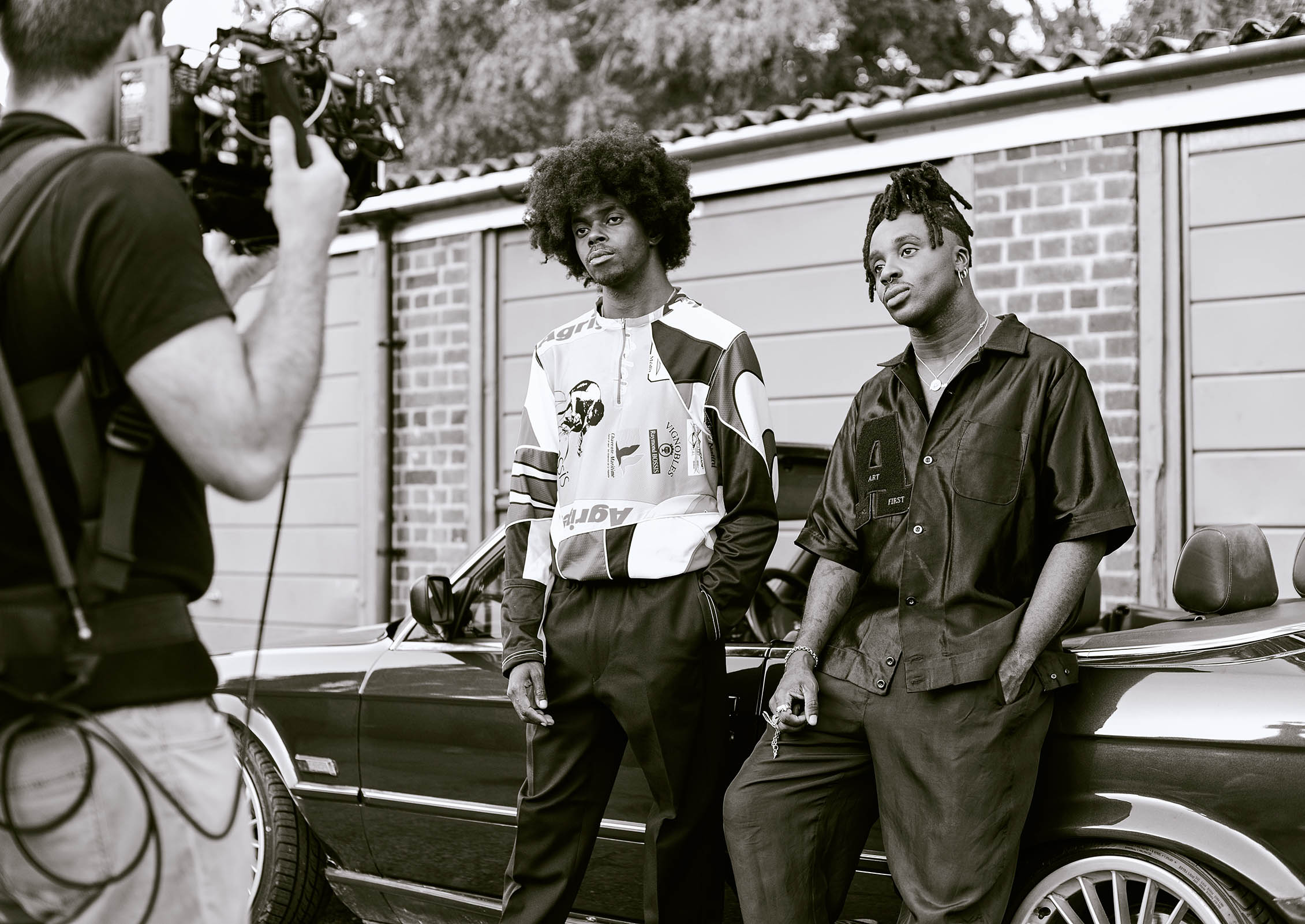 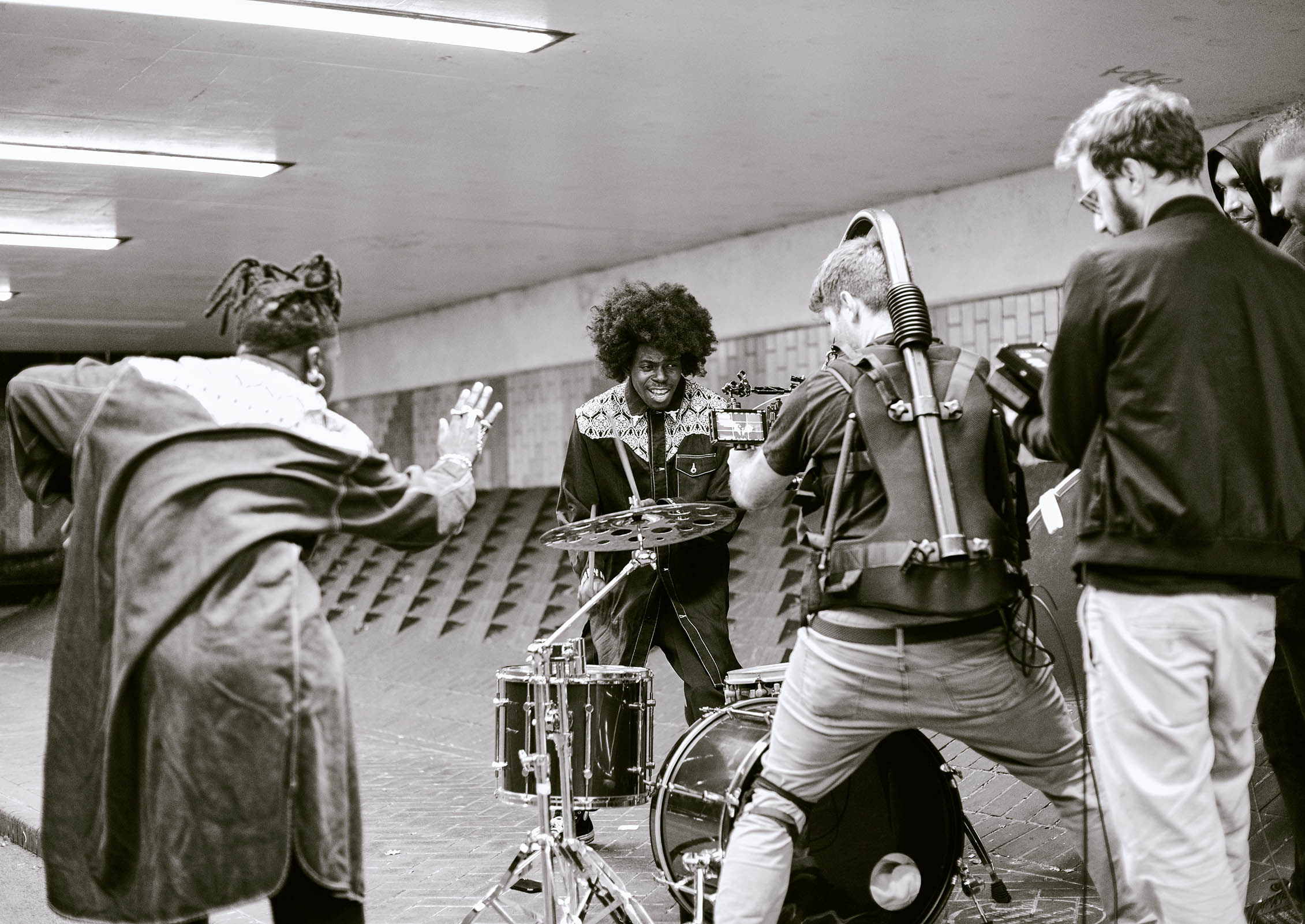 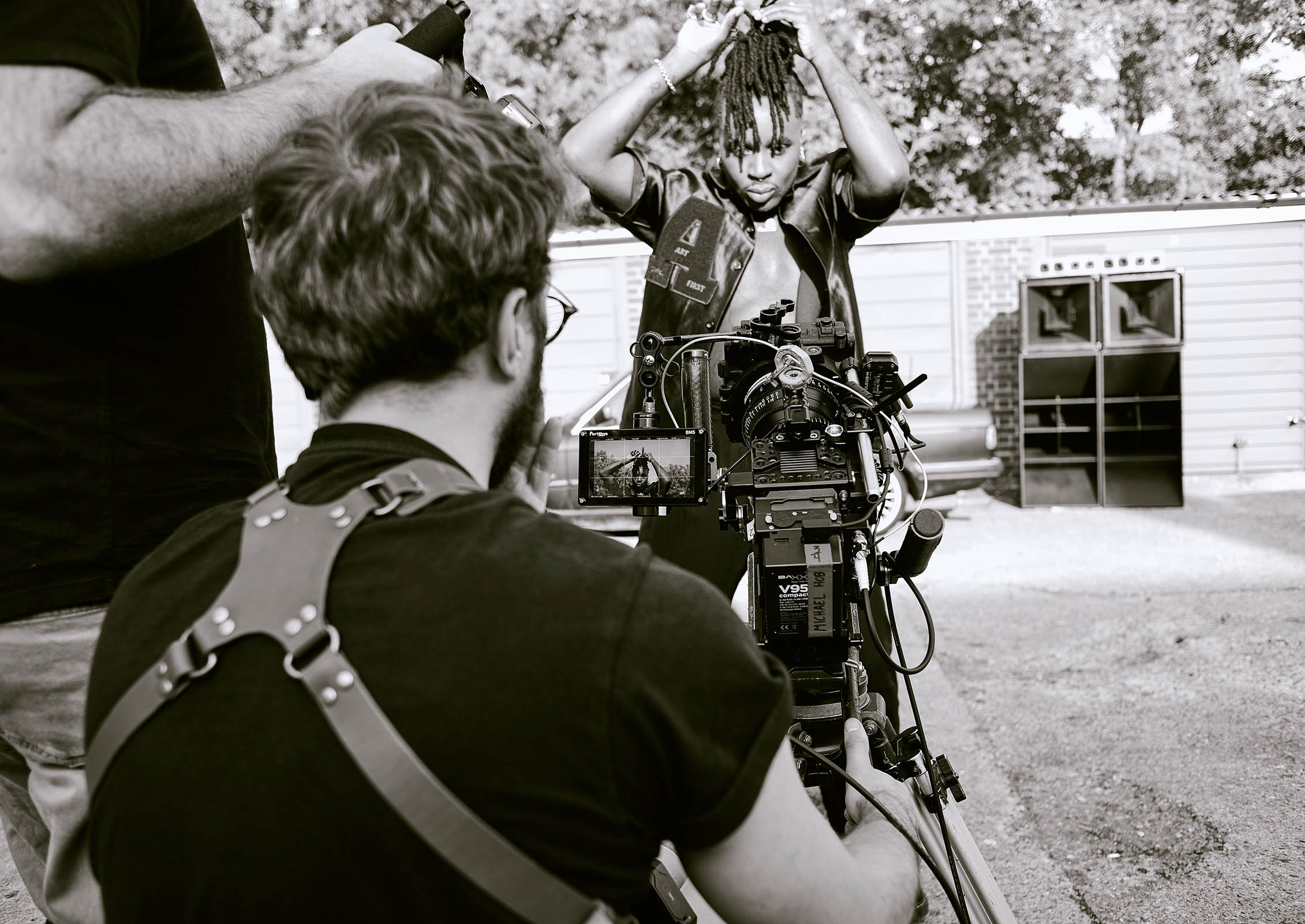 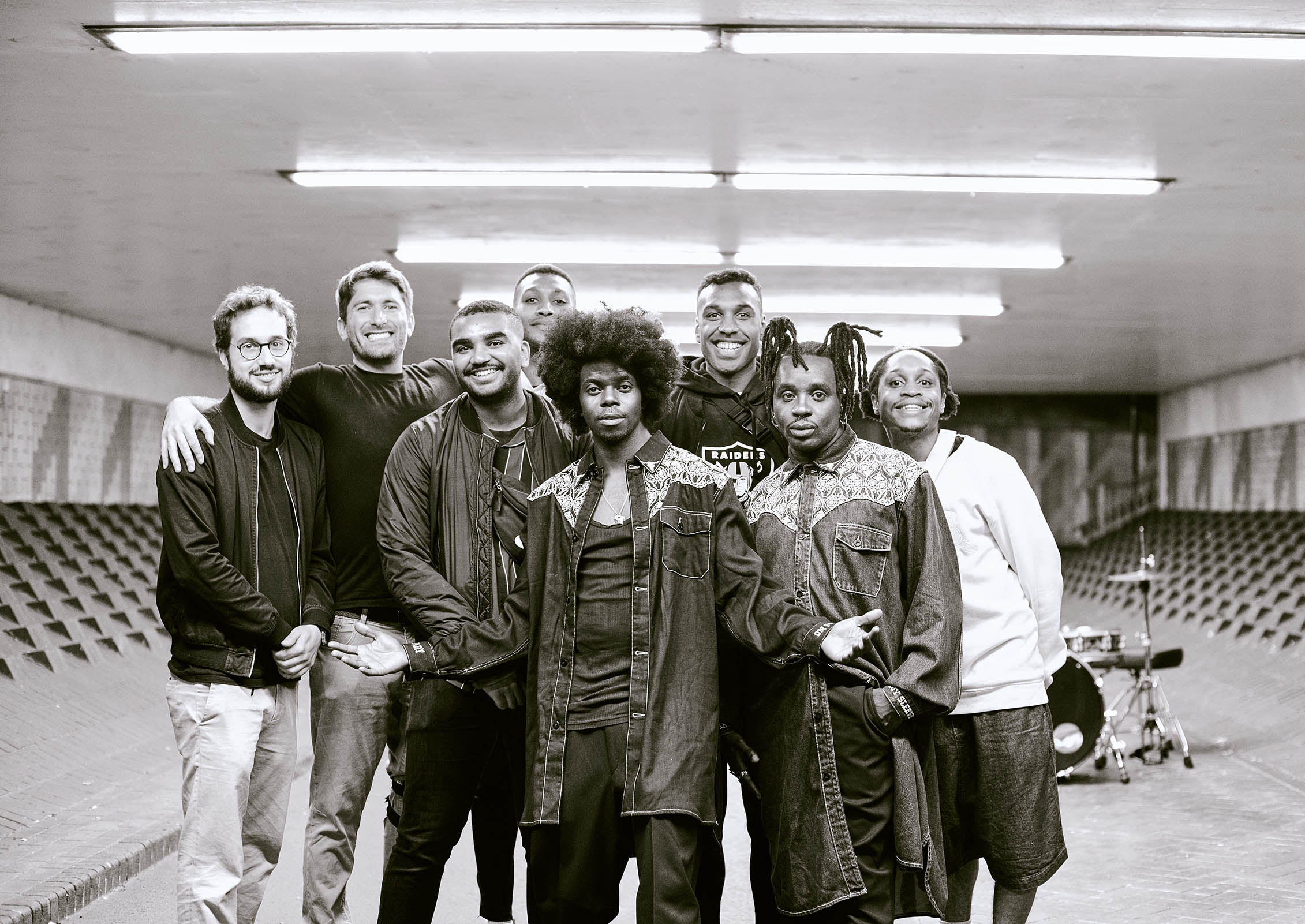 Watch the "I Got The Beat" music video below: