The Making of “No Mask” with AJRadico

We get an exclusive look behind the scenes of AJRadico’s gritty new visuals for his latest track “No Mask”.

Queens-born rapper, producer, singer, and visual artist, AJRadico, has a unique approach to alternative hip-hop which stems from his experiences of New York’s melting pot of culture, fashion, and art. Influenced by his studies of visual arts and producers such as Dark Child, Kanye West, and Timbaland, AJRadico’s innovative production style is heard with his use of organically found sounds and video game influences, giving an immersive experience of New York to his listeners. 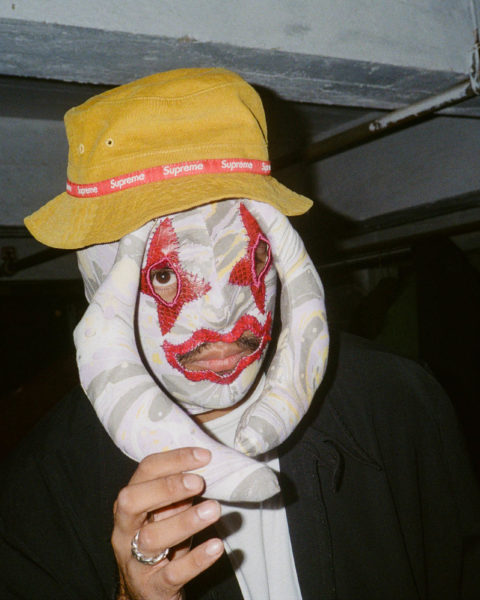 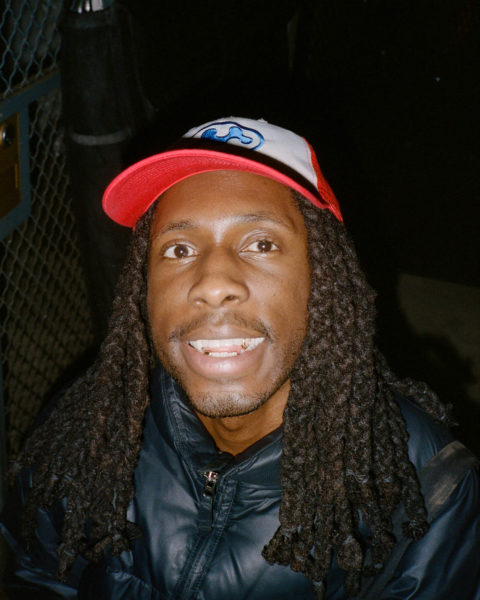 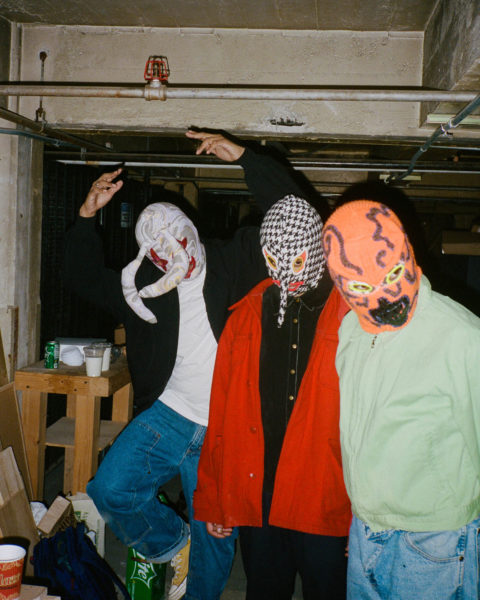 The visual for “No Mask” only add to capturing the energy of New York City. The music video begins with a cinematic vignette style within a boiler room, shrouded by AJRadico’s mysterious guise. AJ, a former film school student, metaphorically mirrors film techniques with everyday survival.

The sombre single and gritty visuals further position AJRadico as an innovative rising artist. Be sure to keep your eyes on the young music maker. 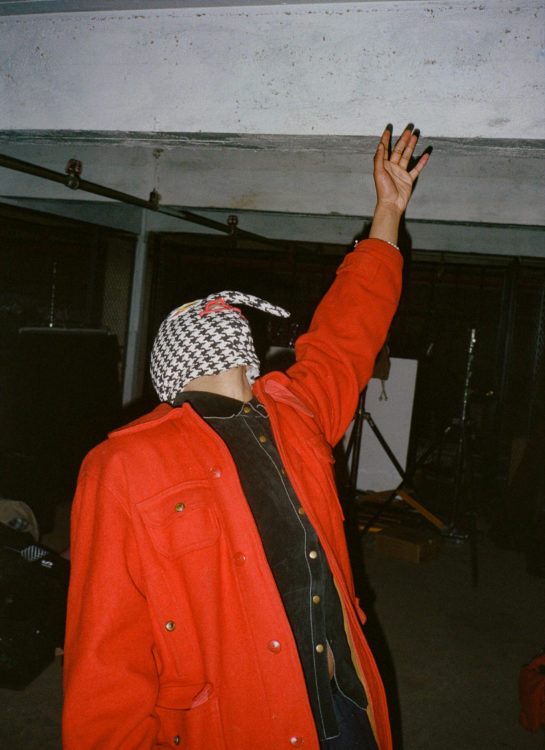 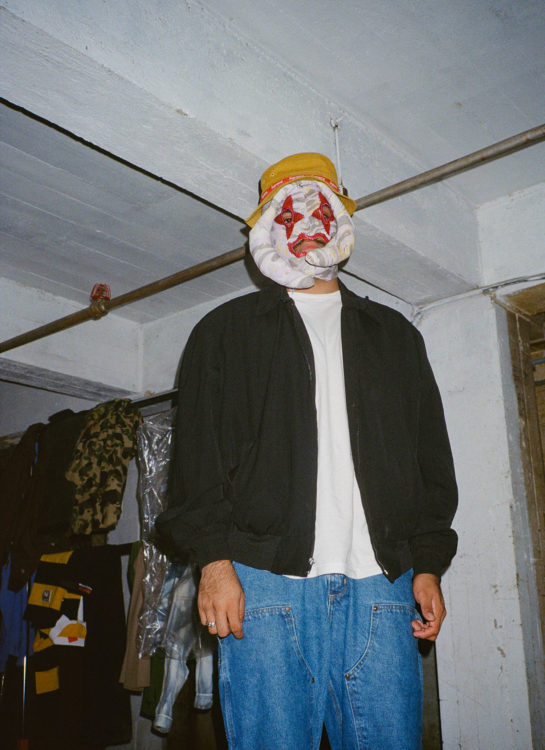 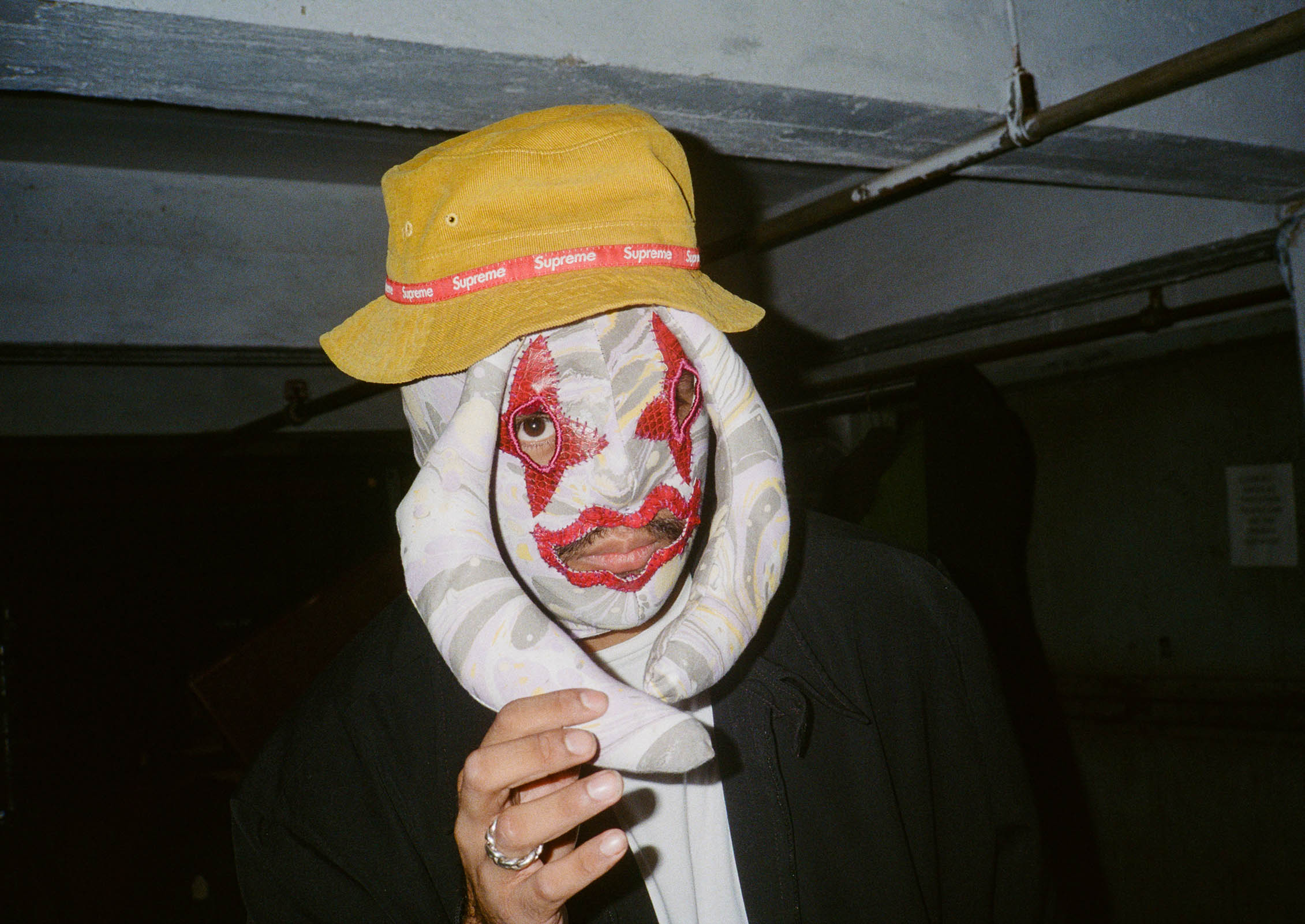 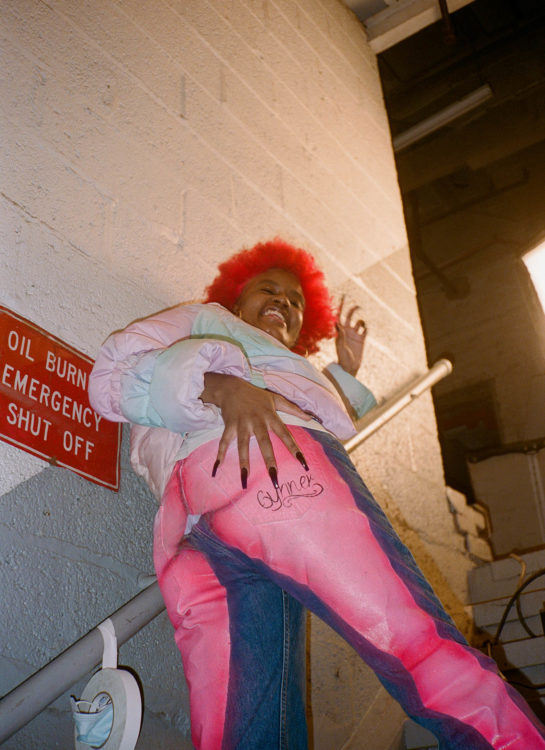 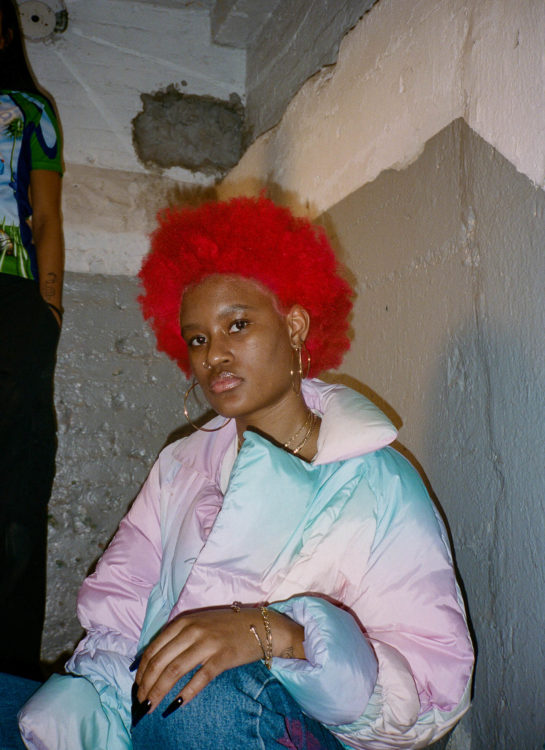 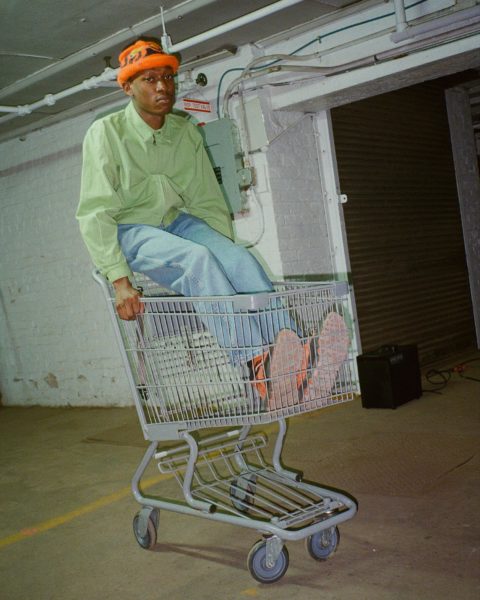 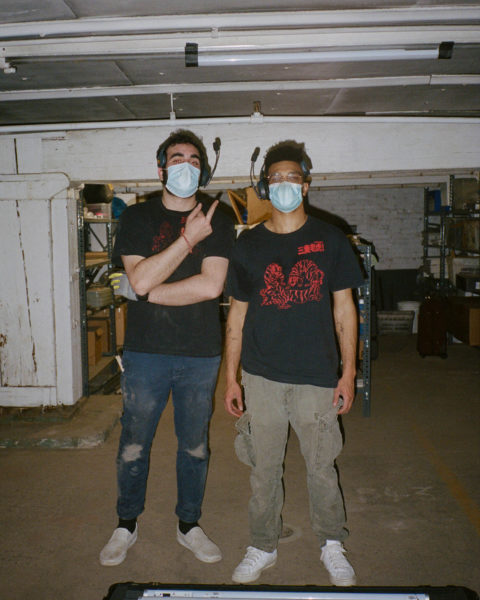 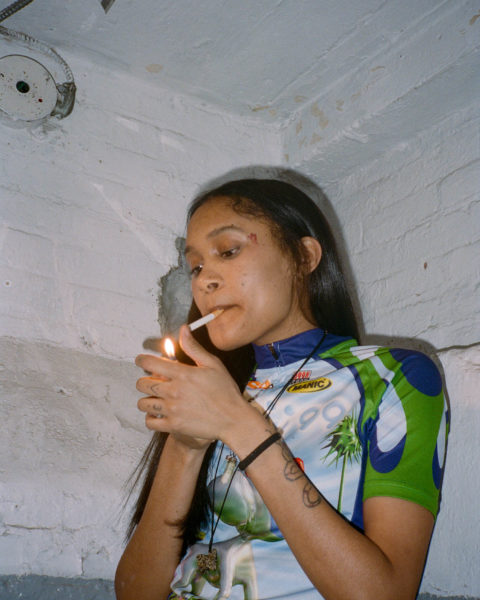 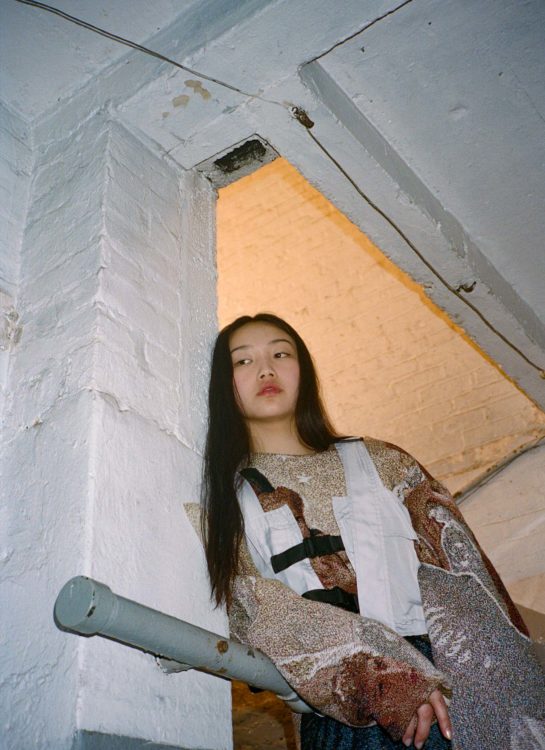 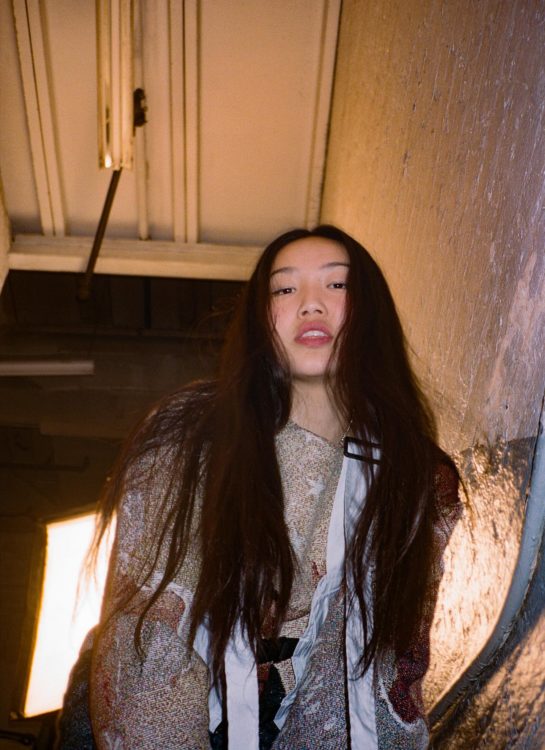 Watch the "No Mask" music video below: 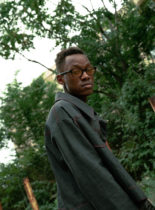