There’s Something Good About Harley Sule

Prepare to reintroduce yourself to Harley Sule - the soulful multidisciplinary artist who is cementing his status as one of the greatest voices within the UK scene for quite some time now.

Harley Sule has always been one of the most interesting creatives at the centre of the UK music heart – from beginning his legacy as one-half of Rizzle Kicks to his mysterious and matured Jimi Charles Moody project. What’s different this time is that Harley is ready to step into his own spotlight, using his enigmatic narrative to present his own experiences.

A true multi-hyphenate creative, Harley is as real as they come. Writing, singing, producing – the work Harley has created from the beginning of his career to now is reflective of the growth and challenges he has faced as an artist and human.

With the world being in such tumultuous but necessary times and standing in solidarity with the Black Lives Matter movement, Harley wanted to say this to whoever is reading, “I’ve been overwhelmed with emotion over the past week or so. The world feels as though it’s imploding but it warms my heart to see the new generation using their voices to stand up and stand united. George Floyd, Breonna Taylor, Eric Garner, Walter Scott, Stephon Clark, Michael Brown and many more innocent black men and women have unjustly lost their lives to a system that’s not broken, just fundamentally never worked in the first place. Throughout my life I’ve been taught to suppress my true feelings in fear of not making situations “uncomfortable”, but with everything that’s happening at the moment, I finally feel strong enough to make my voice heard. Sending love to all my black brothers and sisters.”

Essentially, Harley has grown up in the spotlight which could never be an easy task for anyone, even with the grace that Harley encompasses. After taking time to turn away and look inward, the work that is coming from Harley is filled with prolific, vulnerable and raw tales that will make you dance and cry all at the same time. Combining the powerful worlds of Soul, Funk and Jazz – ‘Something Good’, the first offering from Harley Sule, is a glistening and emotive introduction to who Harley is today.

We caught up with the man to talk how Harley has been staying creative in lockdown, what’s next for him and what’s something good he would say to his younger self. 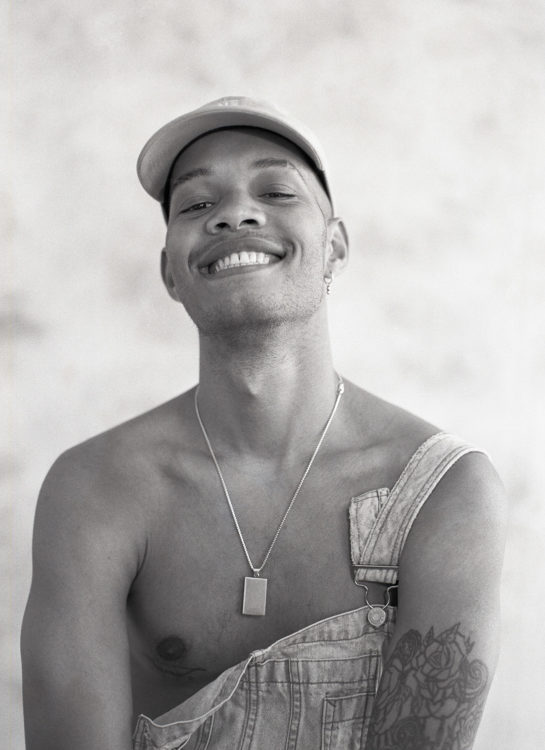 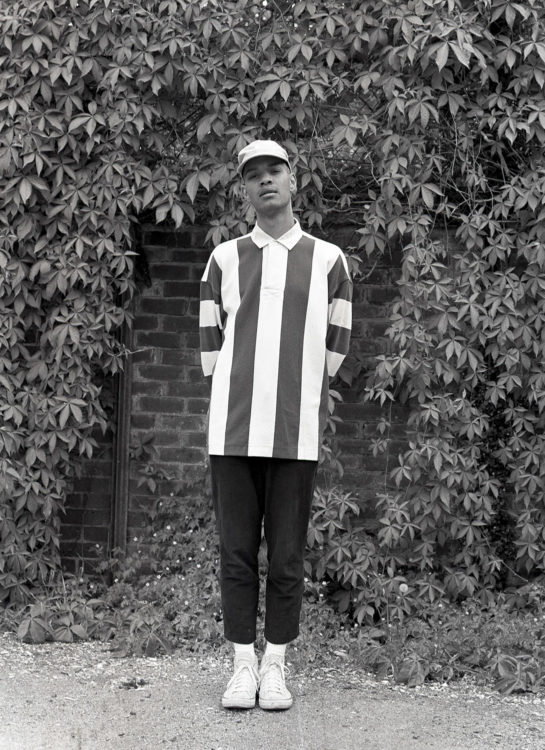 Hi Harley, how have you been doing spiritually and mentally during Lockdown?

Mentally, I started a little shaky. Firstly I have a 2-year-old son so initially trying to balance childcare and a pressing work deadline made me anxious as F***. On top of that, myself, my partner and son all caught IT. Thankfully our symptoms were very mild but it still ended up triggering the hypochondriac side of me that I thought I’d buried deep down a long time ago. However, I eased into it and begun to cherish the time I was spending with my family.

Have you discovered any tips on staying creative and positive throughout all of this?

I really struggle if I’m not being creative. But thankfully over the past 4 years, I’ve really only had myself to answer to so have learnt to self motivate. I think this is a great time for people to have a go at that passion of theirs that they’ve never had the time or space to realise. In terms of tips on staying positive, for me, it was attempting what I just said – beginning to write something that I thought would be too lengthy of a task. Amongst all the bad, we’ve been gifted time. So for me, it was about taking advantage of that.

Not particularly. I’ve got a studio/workspace at home that I’ve been using most days for the past 4 years so there wasn’t much change there. Plus most of what I do and have been doing is all based around a schedule I create for myself, so again not much change there. 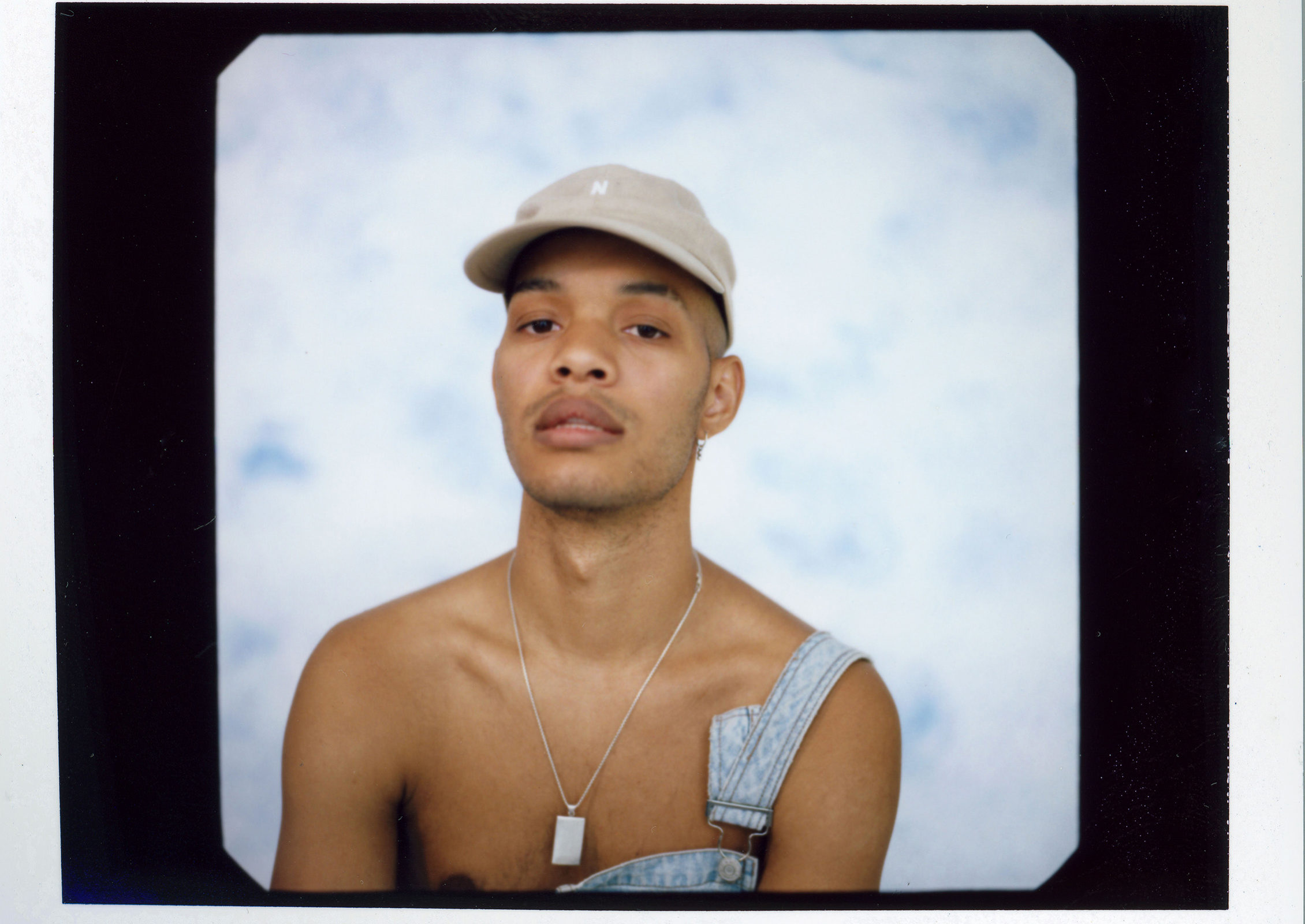 I wouldn’t say favourite, but I’m writing a lot about a period in my life where I went through a stage of depression. I’m really proud of myself that I’ve come out the other side, so have found it a good topic to write about.

What is the main message you wanted to get across within your music?

That you can dance to songs that aren’t particularly about a happy topic. I find talking about deeper and darker sides of my life over uptempo beats and warming chords help to come to terms with the situations I’m writing about.

What is something you would tell your younger self?

England isn’t necessarily as accepting as you thought it was. Be prepared for that. 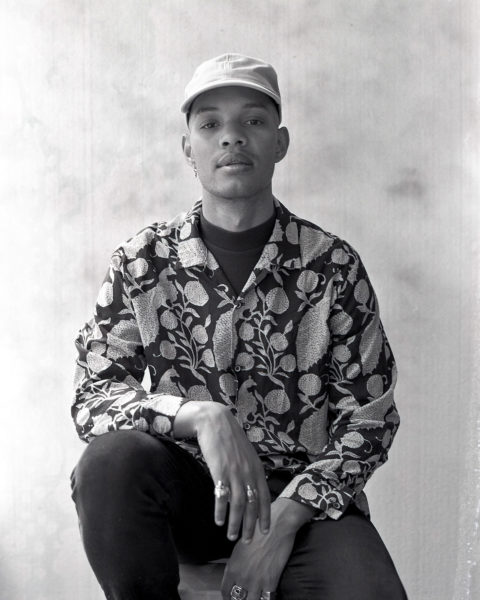 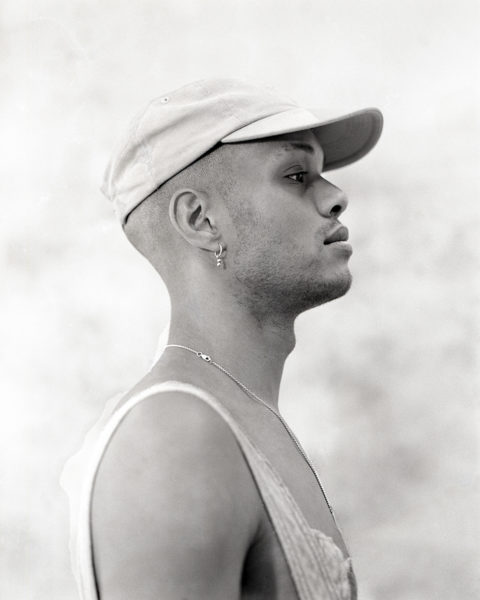 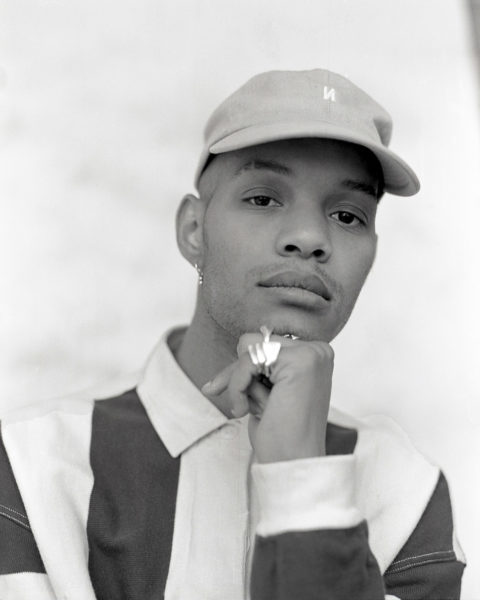 I’m a Sagittarius. But to be honest I don’t know what common traits are. I’ve searched in the past but I often find different things. I know we’re supposed to be adventurous, which I can agree with. I don’t like to be in the same place for too long or else I can get bored. 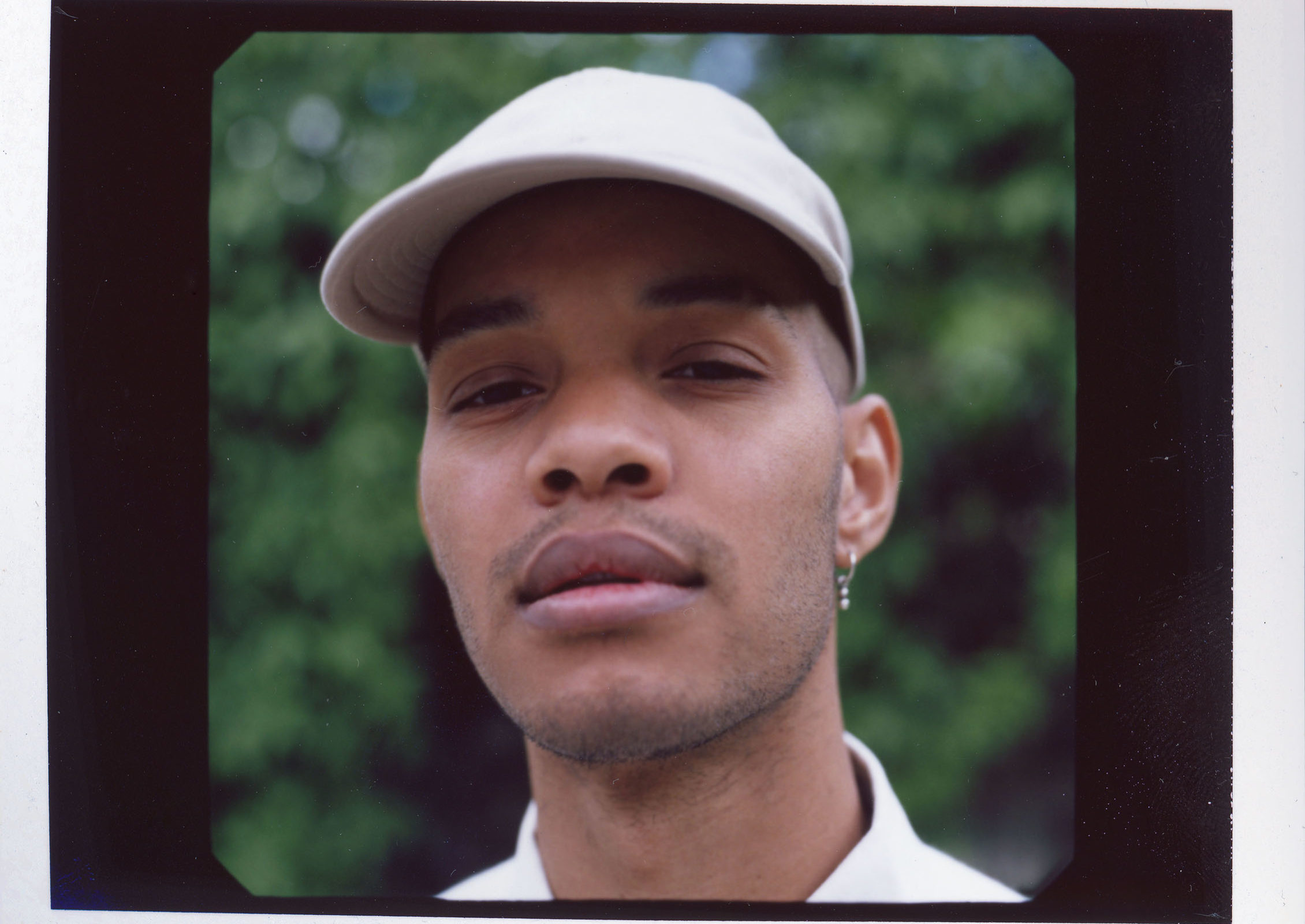 What is something not many people know about you?

My biggest achievement was somehow managing to spend Christmas Day at Courteney Cox’s house with only 5 other people, despite never meeting her before. Well, maybe not the biggest achievement but it’s definitely one of the coolest things that has happened to me that not many know about.

The best piece of advice you can give?

If you ever feel down or upset, remember that you won’t always feel like this. It’s your brain testing you. You WILL come out the other side. 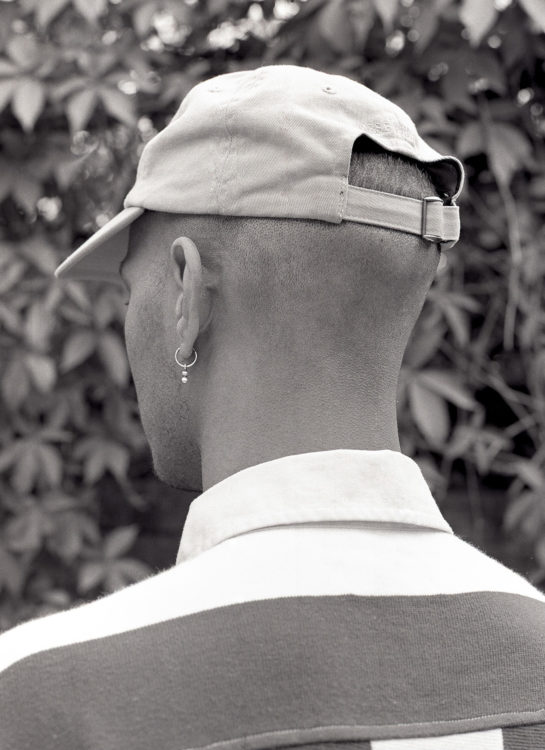 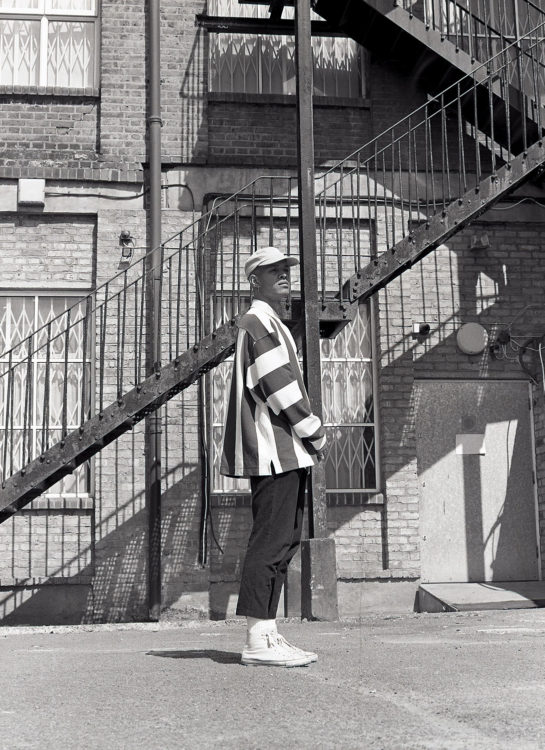 Listen to Harley's emotive new track 'Something Good' below!