From cancelled tours to postponed shows, we have all witnessed the effect that the pandemic has had on the live music and entertainment industry. Armed with a solution – as well as a good pair of jeans – is Tommy Hilfiger’s campaign, ‘Support Our Sound’.

Tommy Hilfiger has joined forces with the talent discovery and development organisation, ‘Future Bubblers’, to create a campaign designed to uplift and promote upcoming musicians whose bookings have been affected by the pandemic.

Tommy Jeans’ ‘Support Our Sound’ centres around partnerships with music industry leaders across Amsterdam, London, Paris, Berlin and Barcelona who will amplify the voices of their local talent through social media platforms.

With two brands celebrating their deep-rooted love for music, they will use their social media platforms to elevate these artists, giving them access to wider audiences.

The cross-Europe programme stretches through October and will include the following:

Amsterdam (20 and 24th October): Partnering with record label, Noah’s Ark, and rapper, Sor. Follow along at @NOAHSARK and @YOUNGGSOR.

London (23rd October): Talent discovery platform Future Bubblers, broadcast on Worldwide FM, will host a two-hour, radio show dedicated to ‘Support Our Sound,’ starring artists KinKai, Tyson and Pip Millett. Millett will also release an IGTV acapella rendition of one of her tracks. Follow along at @FUTUREBUBBLERS and @WORLDWIDE.FM.

Paris (Date To Be Announced): Partnering with video media platform, Mad, and artist Tessa B. Follow along at @MADOFFICIEL. 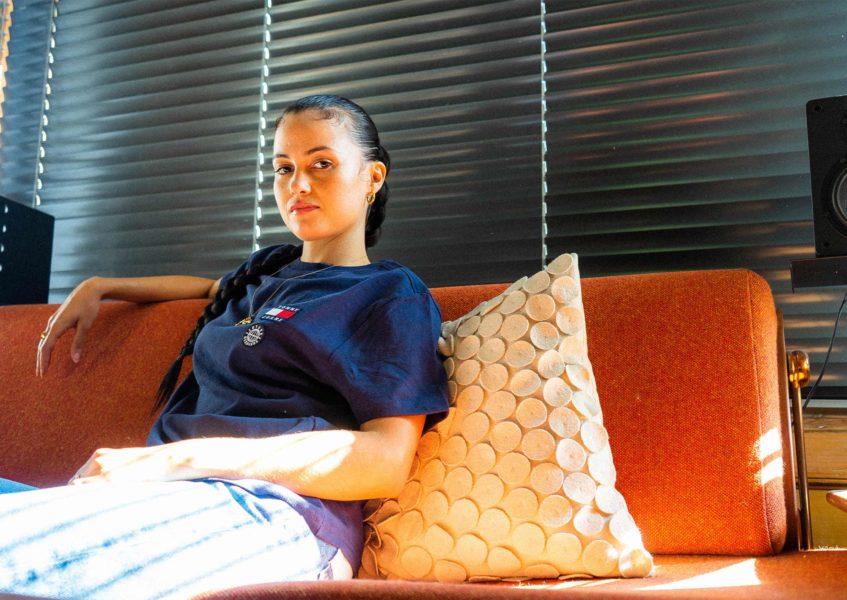 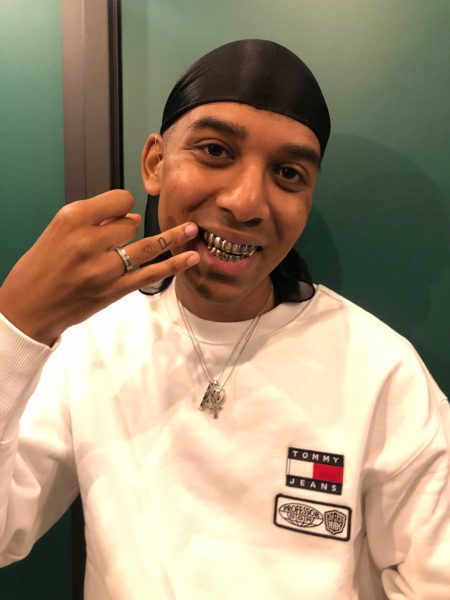 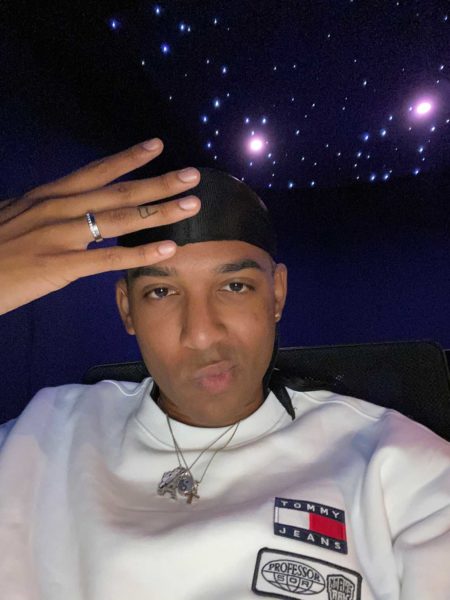 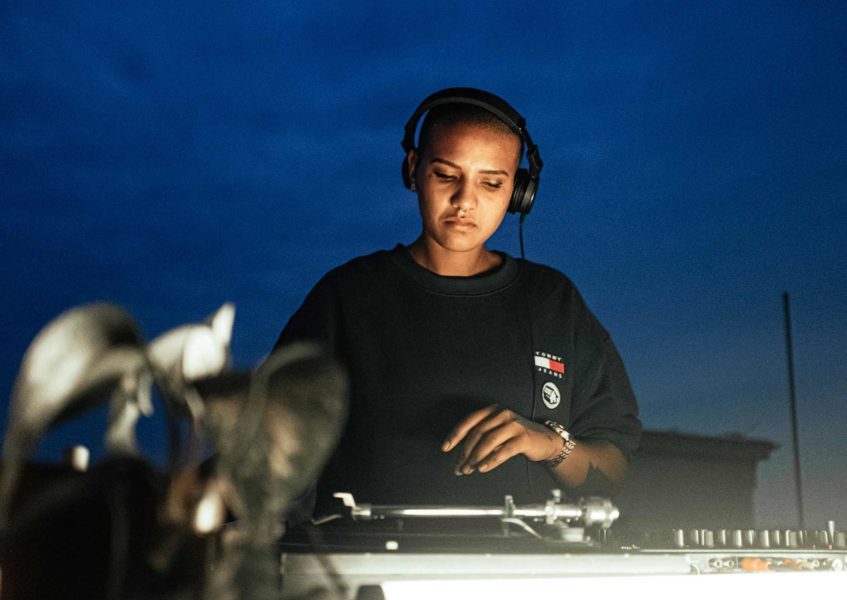 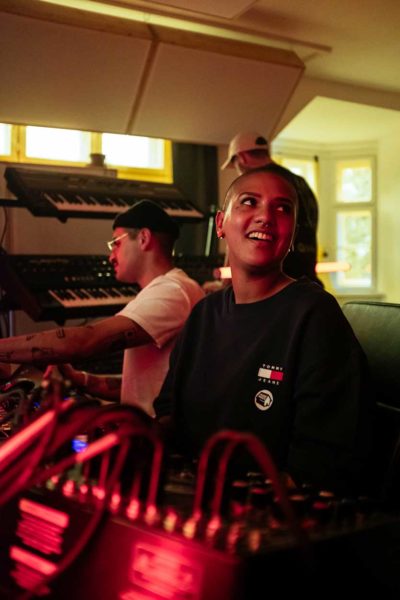 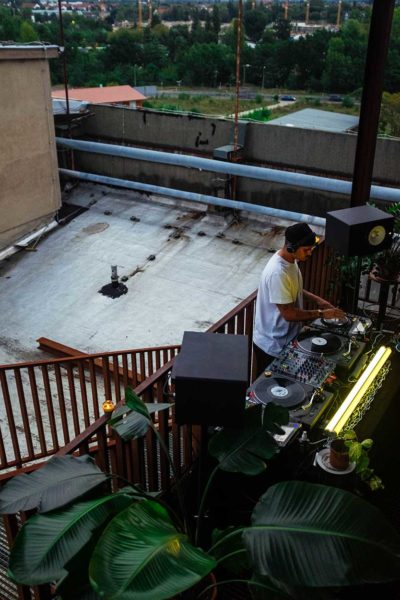 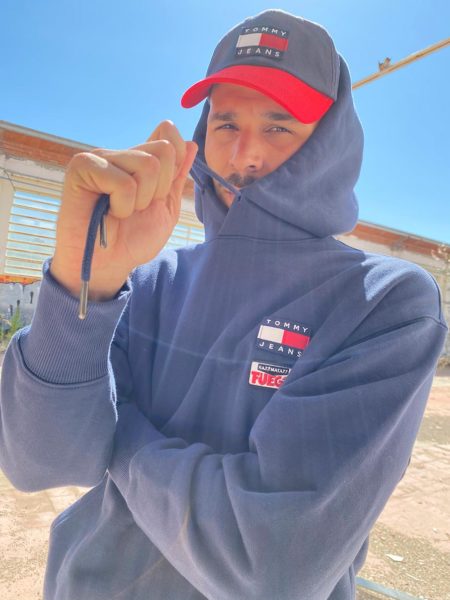 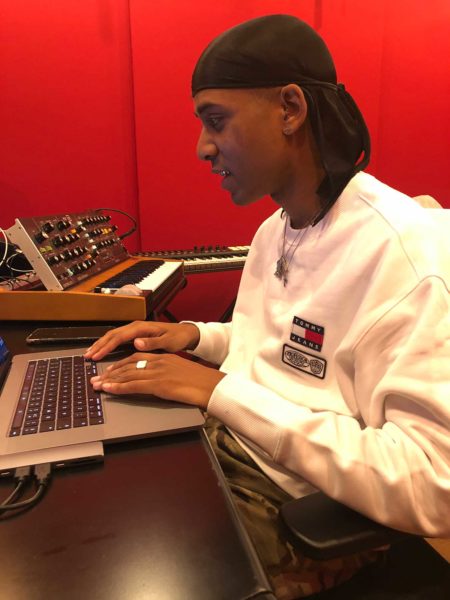 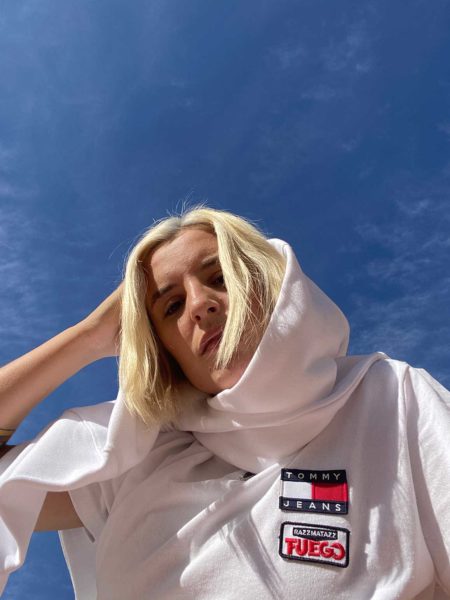 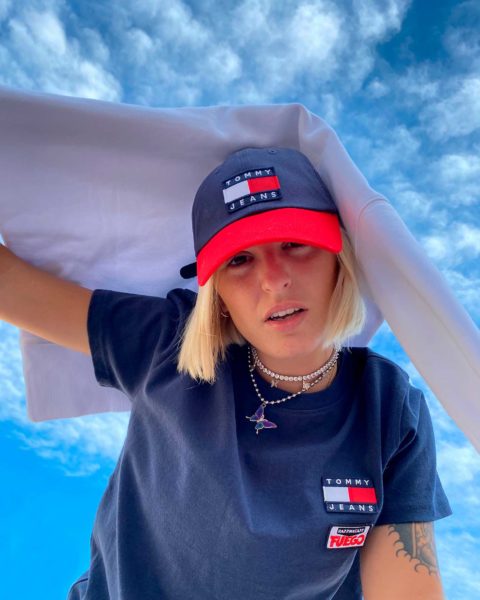 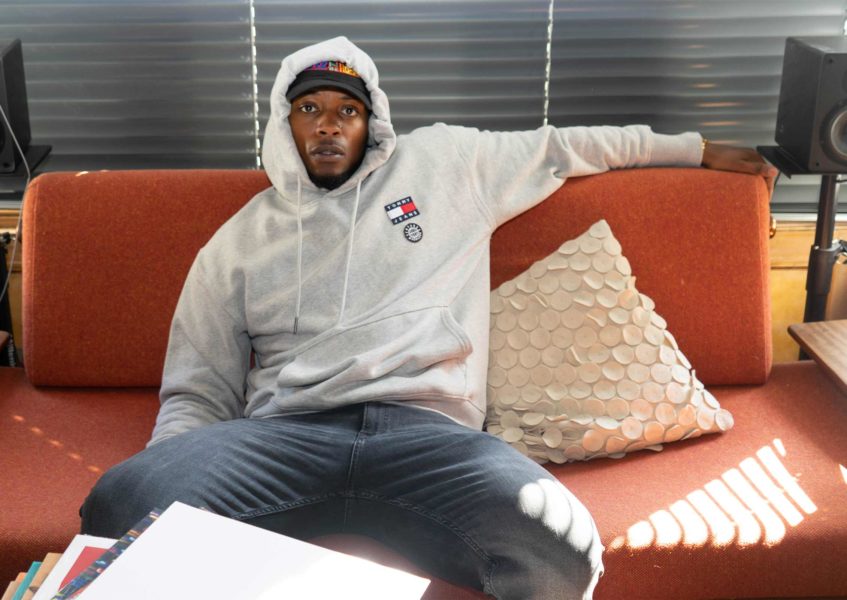 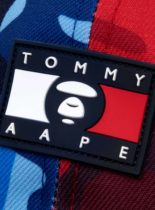 Tommy Hilfiger has created its first-ever collaborative capsule with AAPE By *A Bathing Ape.