Born in Stevenage and now based in London, SBK has been paving his own way in the music scene.

Debuting his first freestyle in 2016 – aged just 14 – SBK’s performances at Lord of the Mics and SBTV landed him on people’s radars. Since, he’s gone on to release a torrent of singles, EPs and mixtapes, sharing stages with Novelist, AJ Tracey, Skepta, Big Zuu, JME and other BBK members.

SBK’s latest EP, ‘Uphill Struggle’ is teeming with thumping beats, addictive bass patterns, and candid flows that reflect on his journey and what he hopes to achieve. Kicking things off with the future-gazing track, “Tsunami”, SBK carries on the manifestations with “Comfy”, which features the refrain, “Anytime I wake up / I try to succeed”. Track three, “Different” reflects on how the rising grime rapper has been forging his own path without help from others. 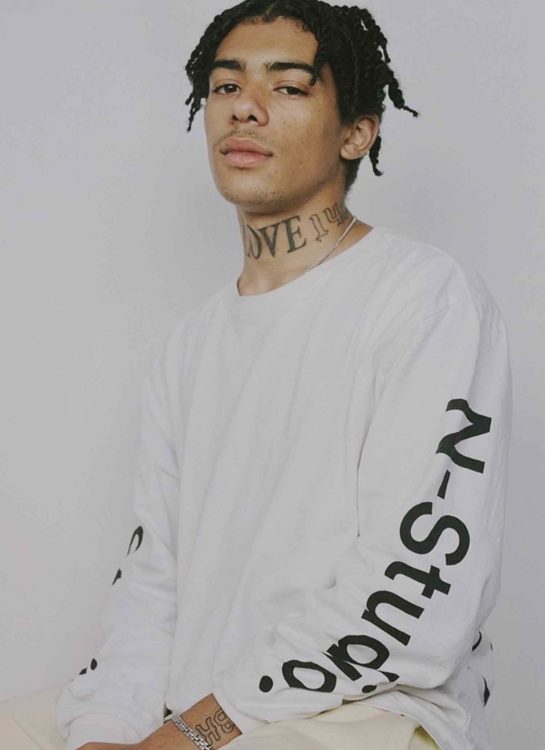 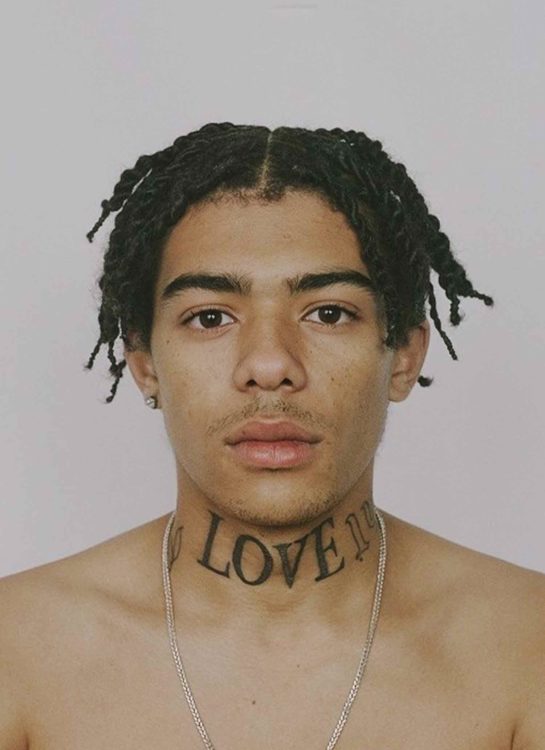 On “Go Pro”, SBK spits about people acknowledging his lyrical dexterity, whilst on the penultimate track and EP namesake, “Uphill Struggle”, SBK links with Danio for an anthemic ode to his career thus far. On the closing track, “Maybe”, Danio returns as SBK raps about setting targets and hitting goals.

Running his own record label, ENXRGY RECORDINGS, as well as his own clothing line ‘Serenity by SBK’, it’s clear that the dynamic artist is not just limited to his gritty, honest bars. Recently, SBK has also begun his ‘SBK & Friends’ live performance series which has seen the likes of JME, Manga Saint Hilare, Jimothy Lacoste and Micofcourse feature on the lineup. Watch this space for more.