Notting Hill Carnival made its triumphant return to London after a three-year hiatus and Wray & Nephew shut it down with a massive takeover of Emslie Horniman’s Pleasance Park Stage, marking the first time the iconic Jamaican rum brand has commandeered a stage at Notting Hill Carnival.

An ultimate celebration of Jamaica’s 60 years of independence, Wray & Nephew housed an incredible line-up of 20 artists who have all been inspired and contributed to the sounds of the Caribbean, including stand out performances from Alicai Harley and Kranium supported by an array of dancers. Another highlight of the festivities was Cham’s rendition of the Jamaican national anthem. 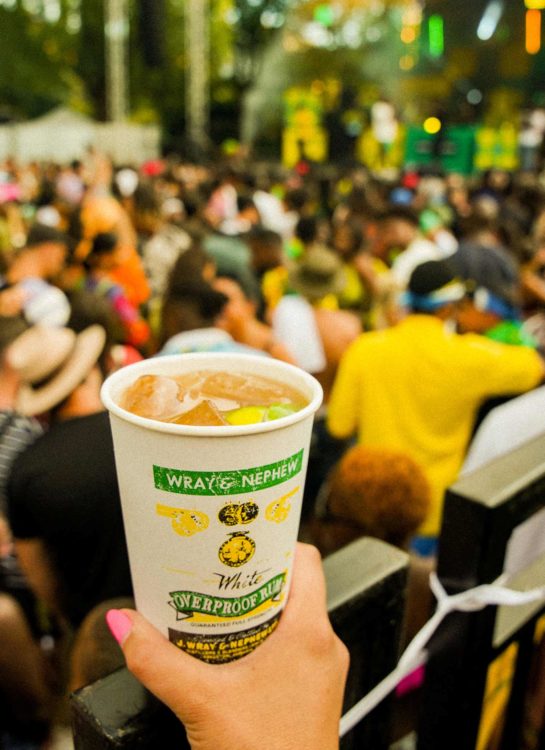 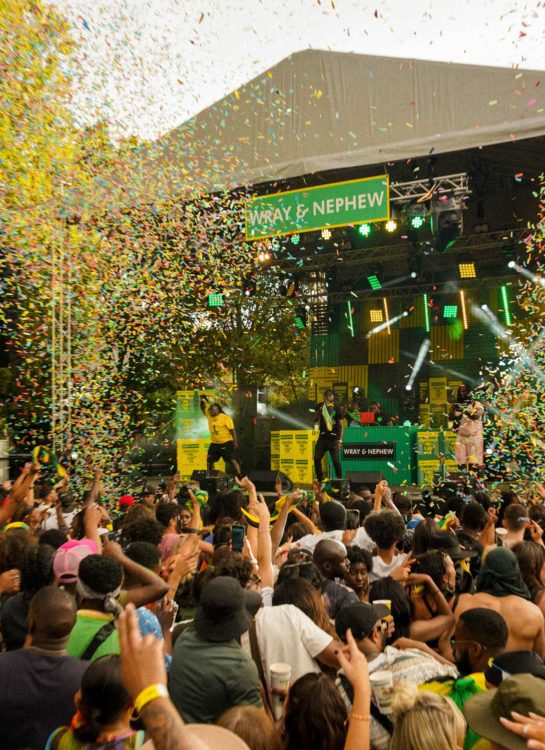 Six thousand revellers descended on the stage on Sunday the 28th of August, soundtracked by the sounds of dancehall, rap, grime, dub, soca, reggae and more. The lush arena boasted five bars that served thousands of cocktails, with Wray & Nephew’s signature rum punch an unsurprising hit. Meanwhile, Mama Jays kept the crowd well-fed with their delicious jerk, with the queues not letting up all day.

A landmark event on Notting Hill’s calendar, Carnival’s collaboration with Wray & Nephew feels like a long time coming and marked an exceptional homage to the island of Jamaica and its longstanding influence on the world of music. 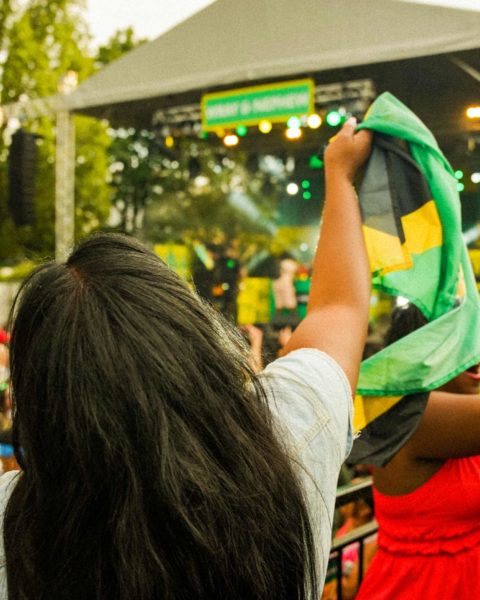 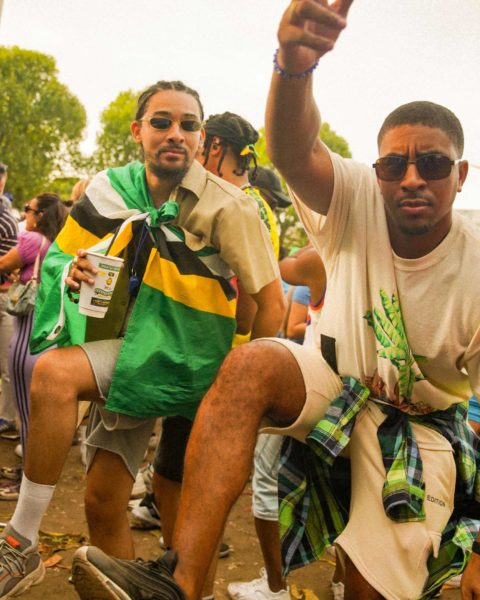 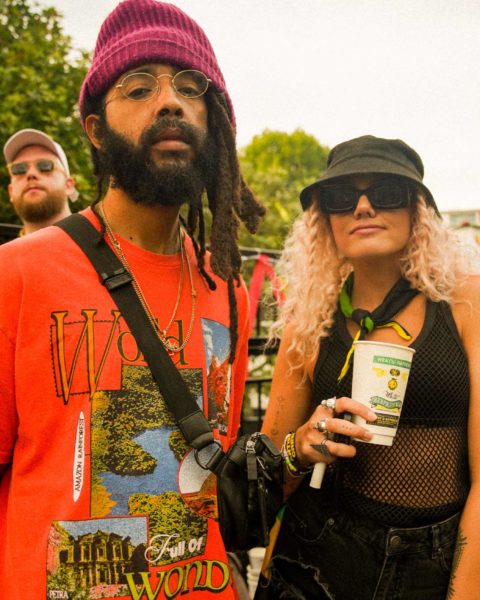 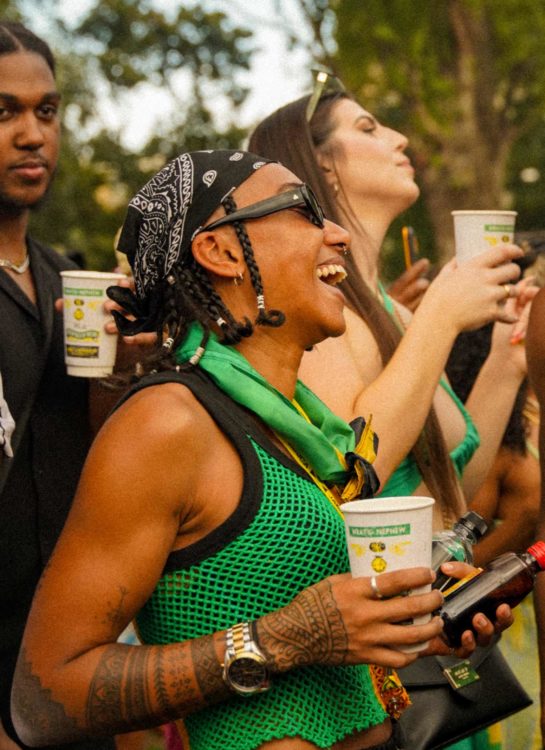 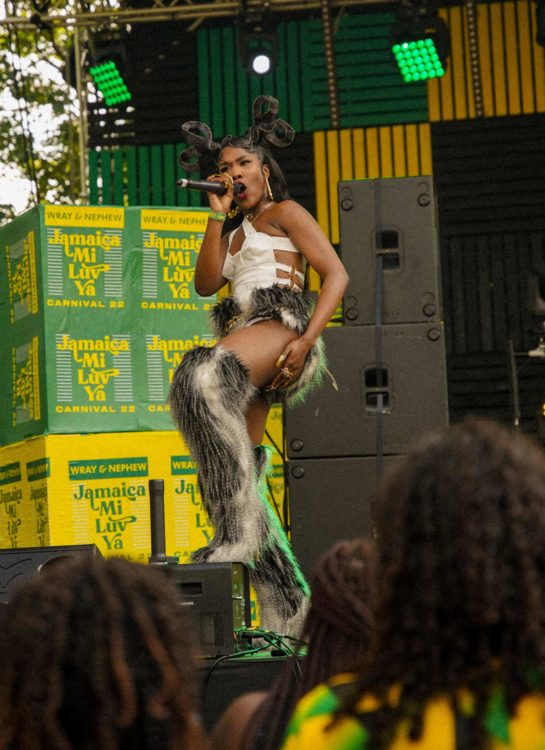 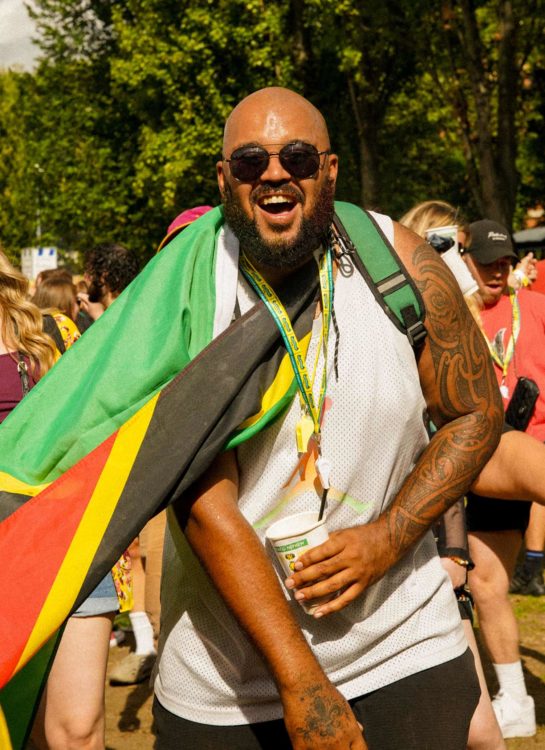 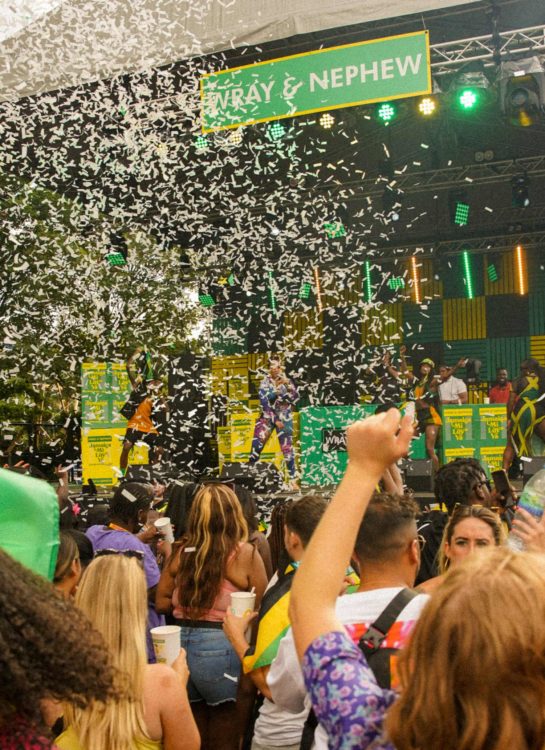 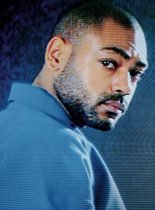 Fifteen years since he first stepped into the ring and fresh off the back of his electric Wray Residency live show in collaboration with iconic rum brand Wray & Nephew, Kano is the third cover of Notion 87. 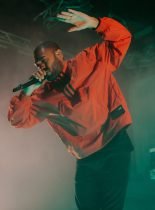 The Grime star goes back to his roots in an intimate yet momentous gig in the heart of his hometown.