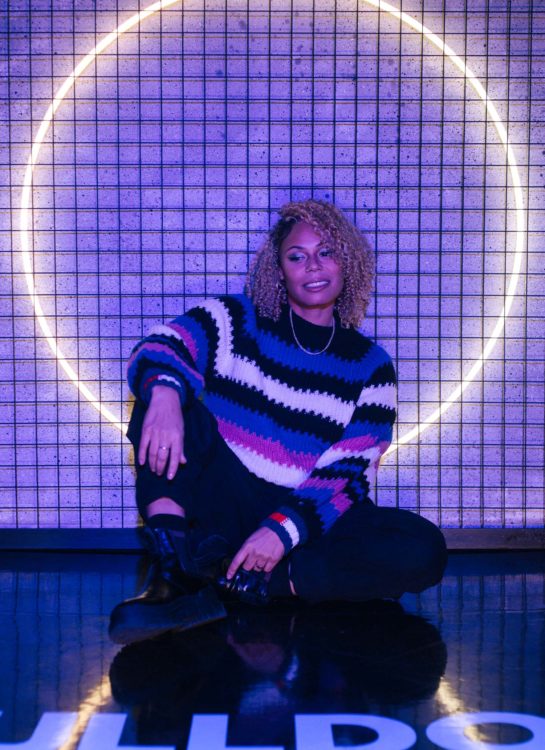 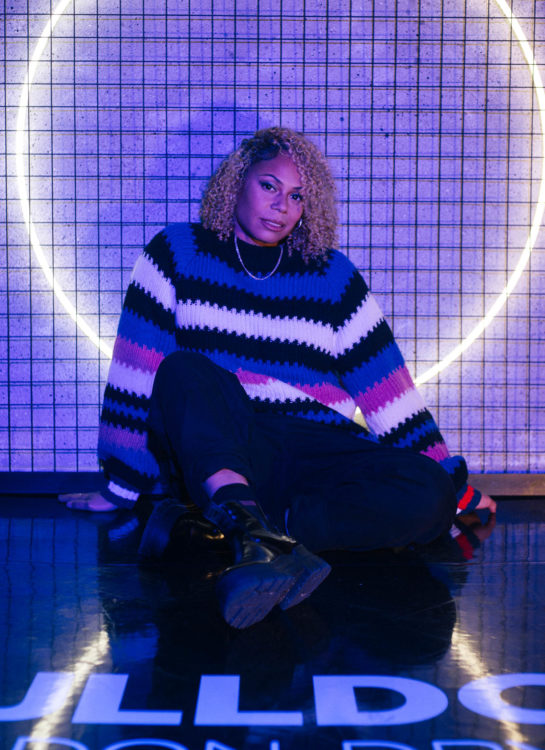 Alex Mills is one of the hottest names in the music scene right now. After cutting her teeth collaborating with some of dance music’s biggest names including Basement Jaxx and Sonny Fodera – influences she cites as foundational to her own art – Alex has had singles picked by both Danny Howard and Annie Mac as their prestigious Hottest Records across their BBC Radio shows, and last month dropped her debut EP, ‘Raw to the Floor’.

Alex writes and produces her own tracks, making her a double-threat that has garnered the attention of the likes of Amazon – who made her the face of their ‘Sound of Modern House Music’ campaign that played out across London this year. Known for merging floor-filling dance music with a conceptual approach, she’s now experimenting with singing vocals whilst she DJs, adding more unique and innovative elements to her renowned sets.

We caught up with Alex to delve into everything she’s learnt navigating the industry so far, from connecting with mentors and collaborators to taking risks and taking the pressure off.

Read the full interview below, and listen to her exclusive mix for Notion and BULLDOG Gin. 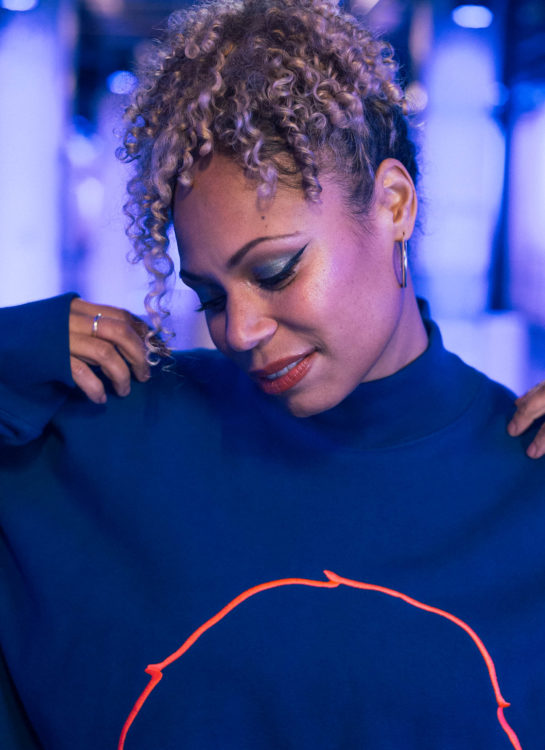 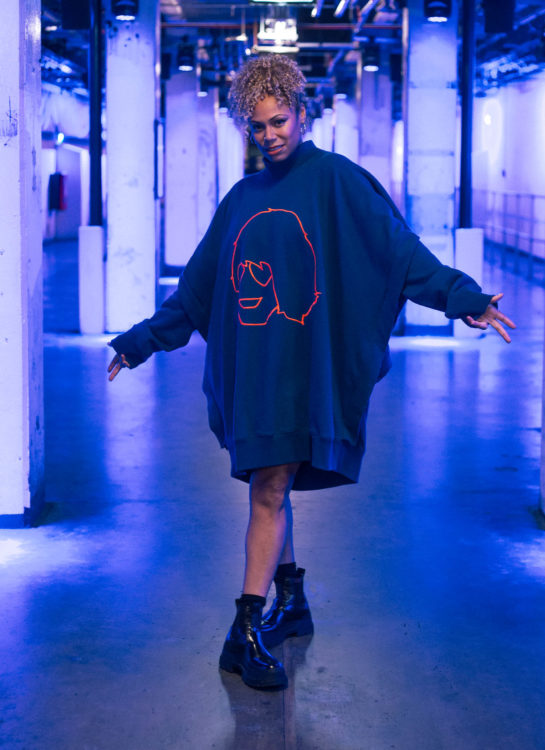 Your debut EP ‘Raw To The Floor’ dropped a few weeks ago – what’s it like for you to have that finally out?

Having an EP come out is amazing. I feel like the luckiest girl in the world. Tomorrow I’m flying to New York to go and shoot a video for the last single – it’s a song that I wrote, produced by CamelPhat. The story of the video is a narrative that I created, and I managed to hustle an actress and creative that I wanted to work with for so long. It’s literally like a teenage dream from a creative standpoint. I couldn’t ask for more, so I feel really blessed.

What genres influence your sound? Where do you draw from?

I definitely feel that my sound is influenced by 90s house, and I hope that I pay homage to that while [giving] it a contemporary twist. There’s so many subgenres of house and I definitely draw more from the 90s sound, but I’ve tried to pull from all different sides.

How do you want people to feel when they listen to the project?

What have you learnt from navigating the industry so far?

Making connections is important. I definitely have gone back and worked with the same people over and over again. It’s good to branch out and work with different people, but I think having a strong core group of people that you really enjoy working with is important.

Have you had any mentors?

I definitely have a few mentors, and particularly a guy called Aaron Ross, who was my manager, who I loved to bits. I’ve known him for years and I trust him; anytime we need some advice or guidance he’s always there. Prior to that, DJ Target and Danny Weed kind of introduced me into the music industry. They helped me navigate spaces – well, they navigate them in swaggy ways – and I hope some of that rubbed off on me. Whether it did or not, that definitely helped along the way. 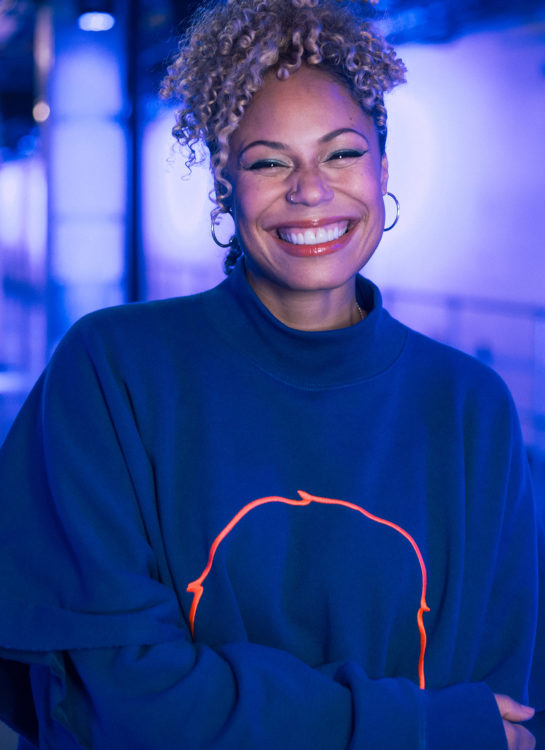 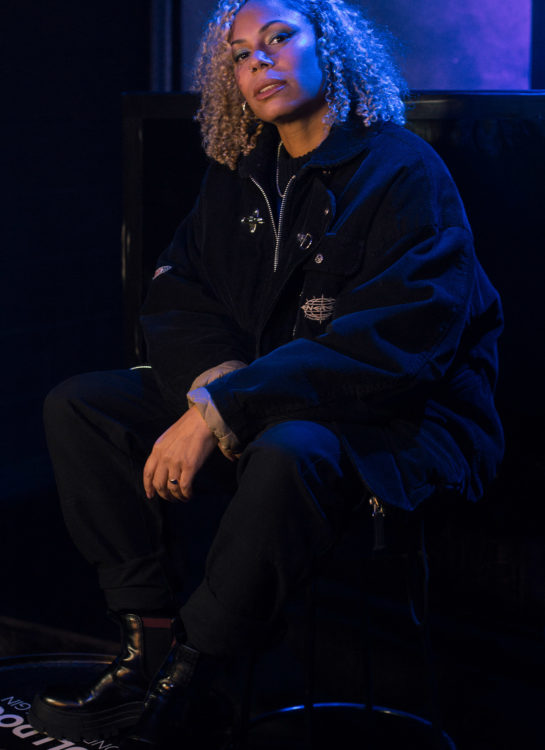 Have you taken many risks in your career? What obstacles have you overcome?

I’ve definitely taken lots of risks. I’m about to take one in a couple of weeks, actually – I’m going to DJ and, for the first time, sing while DJing. So that’s definitely a risk! In terms of obstacles, there’s been untold. I don’t think the interview is long enough to go into the obstacles… But I’ve definitely had moments of feeling like ‘Music, you’re my best friend, but you’re killing me’. In those moments, it was kind of like ‘Stop putting so much pressure on yourself and maybe look to other things. You’re a complex, interesting person – I like lots of different things’. And I think once I took the pressure off, things just started to happen and to flow naturally.

What qualities have helped you in your career so far?

Not taking ‘no’s personally. There’s plenty of times where I have to tell people no, and I think sometimes you can take it to heart if somebody turns you down for an opportunity. Also, jumping in people’s inboxes. Not being scared, being a bit fearless about just hitting people up.

How BOLD would you be willing to go with your music? What’s your interpretation of that?

In terms of me and the furthest that I could take things… doing stadium tours, and really pushing DJing with singing. I want to make sure that when I do it, I come correct and make it look slick and cool and interesting, that it’s something I would be excited to go and see. Really trying to evolve that and make that something fun, that’s my idea of bold.

Who’s been your highlight person to work with so far?

It would have to be Basement Jaxx. They’re just super fun to work with, I love them to bits. It was weird actually how that first came about because they got in touch with my pseudonym. I did a track under a fake name when I wanted to release a funky house track years ago, so they actually hit up that Facebook. And when I went down to the studio, they were calling me [by that pseudonym]! I had to be like ‘Actually, my name is Alex Mills…’ 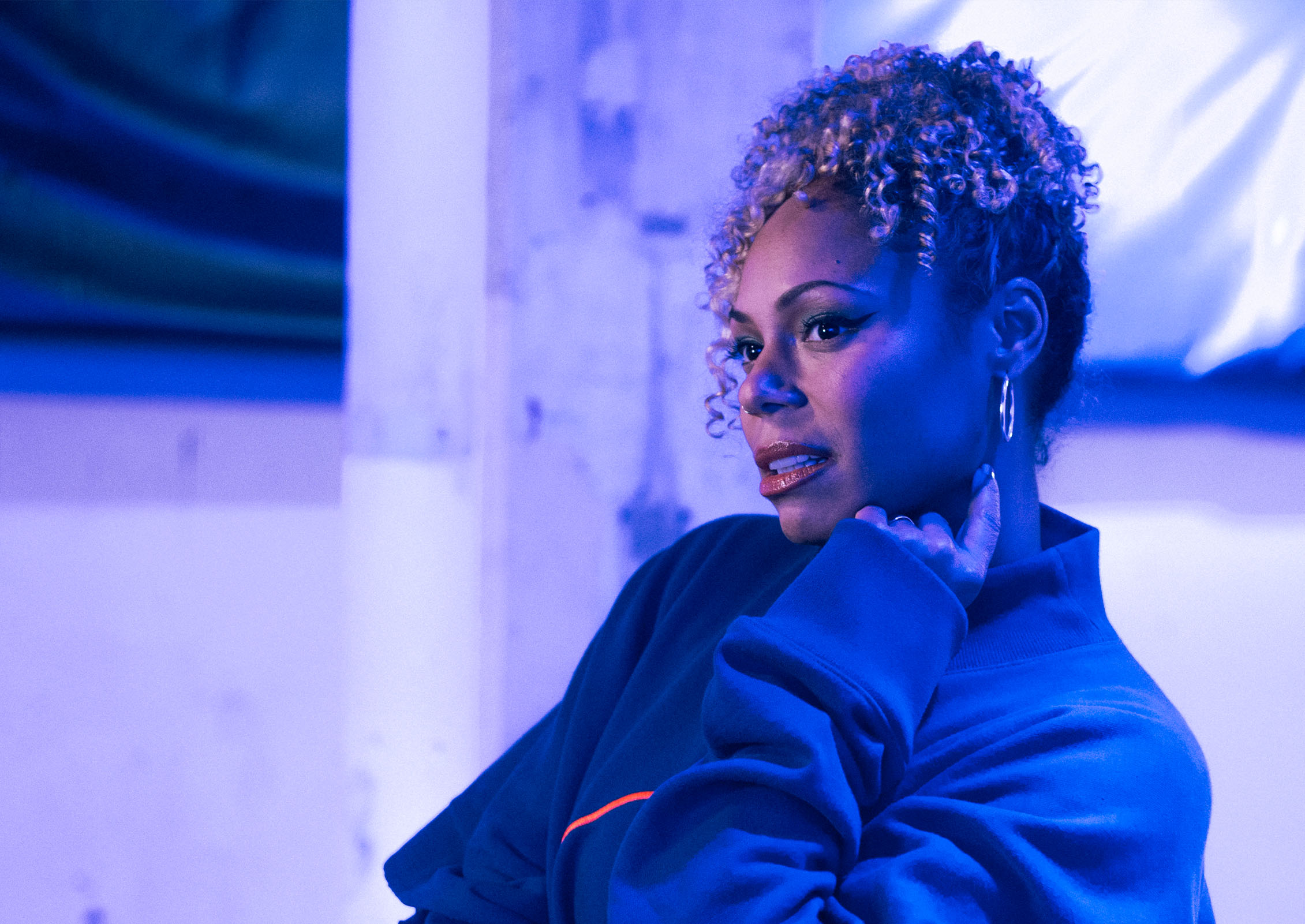 Who would be your dream collaborator?

I think everybody knows! I put it on Instagram constantly, Todd Edwards. I think he’s got the most beautiful musical brain ever.

What advice would you give your younger self?

It’s OK to sit certain times out. Sometimes not every moment is for you, and that’s OK. But in those moments, still create art and still take experiences because I think you can always recycle stuff later on down the line. Not every moment has to be you shining and popping. As long as you’re making good art and you love what you’re doing and you stay true to that, you can always recycle and rejuvenate music and experiences.

What are you excited about next?

I’m excited about the collaborations that I’ve got coming up. I’ve got some amazing collabs with people that I’ve wanted to work with for all my life, really. I can’t go into it yet because I don’t want to jinx it! Just releasing more music. I’m already working on new tracks for another EP.

What do you want to be known and remembered for?

Definitely making tunes that make people want to dance, but making conceptual tracks – not just talking about love. Making tracks that have got a new or interesting narrative. I definitely revere songwriters like Monique Bingham and Julie McKnight, and think you can mix the two of having a good story in with dance music. 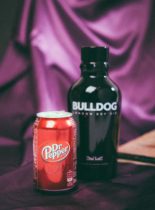