Chosen for their ties to the House music scene and nostalgia of the 90’s era, BULLDOG Gin are ready to create some new icons with these three updated mix offerings. 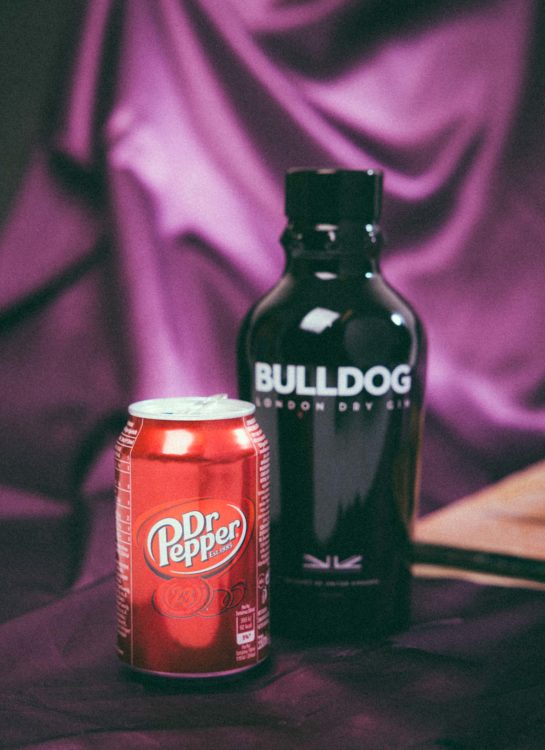 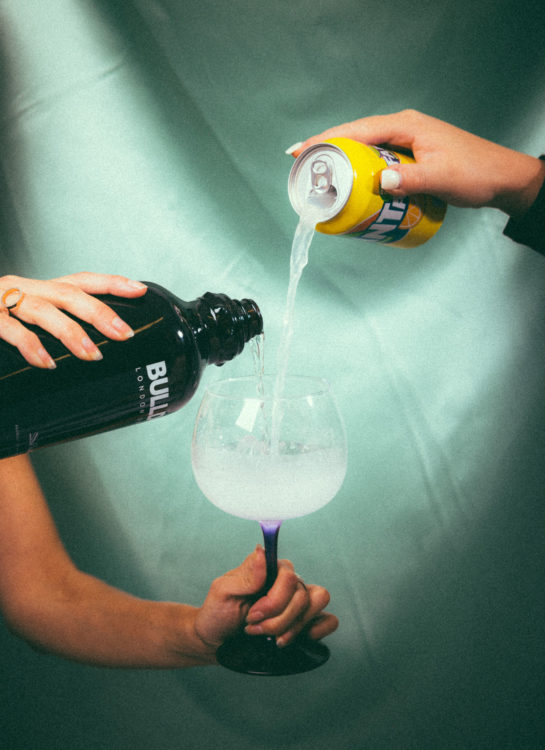 Mixing with these retro favourites is the unique blend of 12 botanicals found in BULLDOG Gin, a combination pairing perfectly with these soft drinks. About the new House Pours, Jono Mayes, National Trade & Bartender Advocacy Manager at Campari Group, says they “are proof of the brand’s innovative spirit, as we aim to break boundaries and push past the expectations of where and how gin should be enjoyed. BULLDOG Gin has always been a fantastically mixable gin and one that plays especially well late into the night. These mixes take us back with nostalgic flavours from a time when House music in the UK flourished. They are a celebration of the House music scene we have been part of for so long”.

BULLDOG Gin was founded in 2007 with the ambition of becoming the first modern gin brand, and this latest evolution demonstrates their continued commitment to shaking up the traditional gin scene. Also the gin of the music industry, BULLDOG Gin has had a number of collaborations with creatives and influencers, including a long-standing partnership with South London club Printworks. BULLDOG Gin’s long-held ties to the House music scene are celebrated through these three new House Pours. 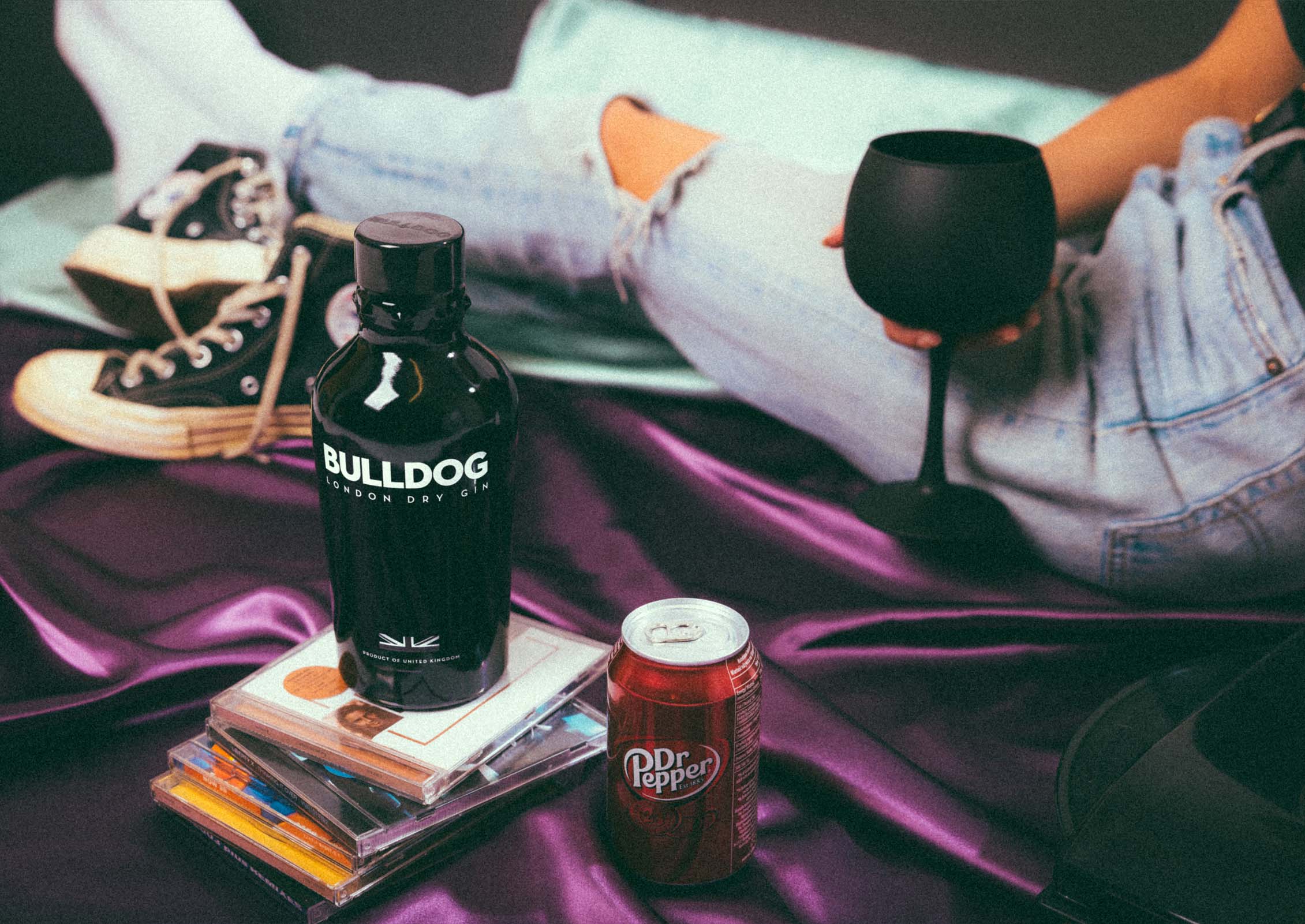 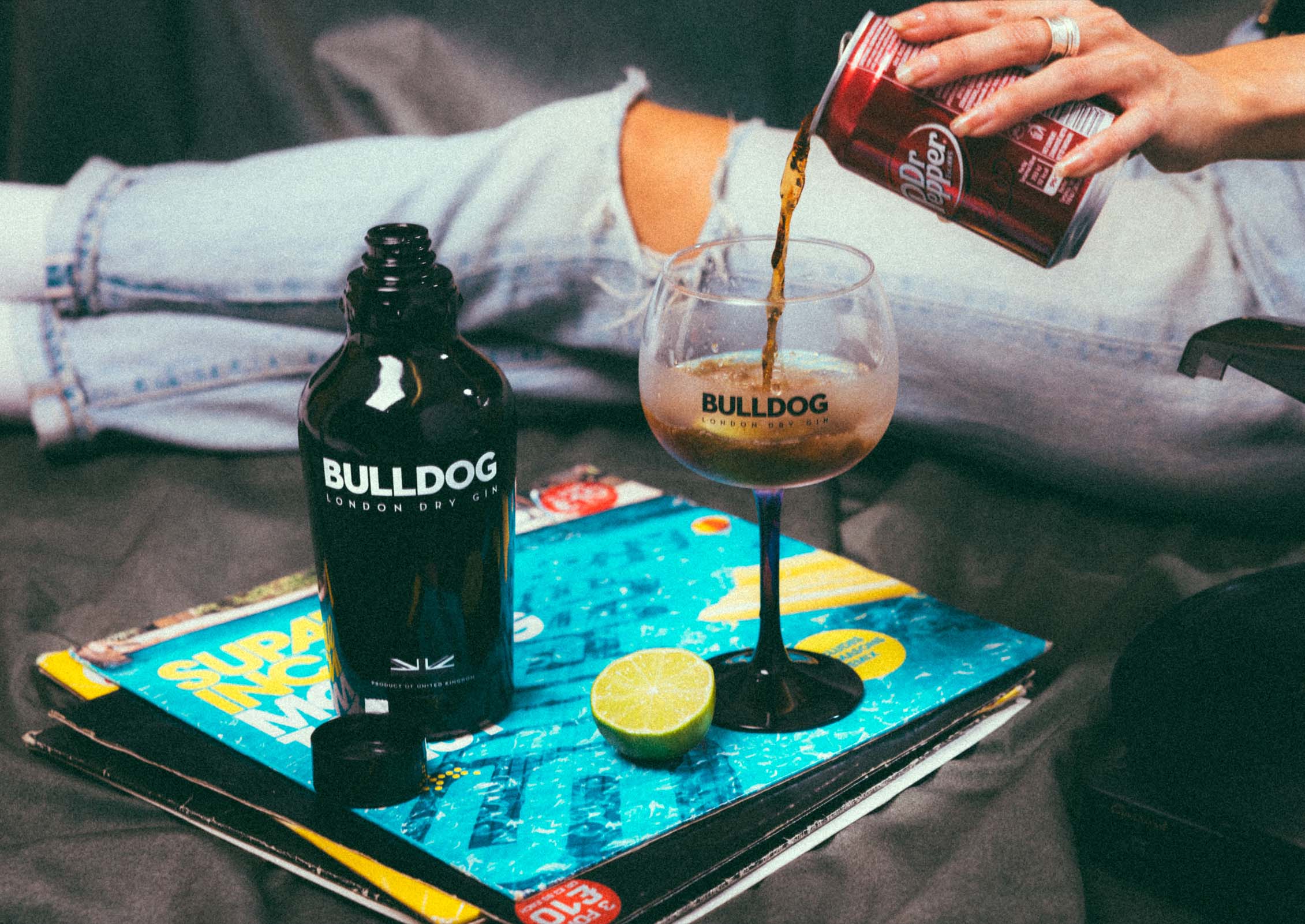 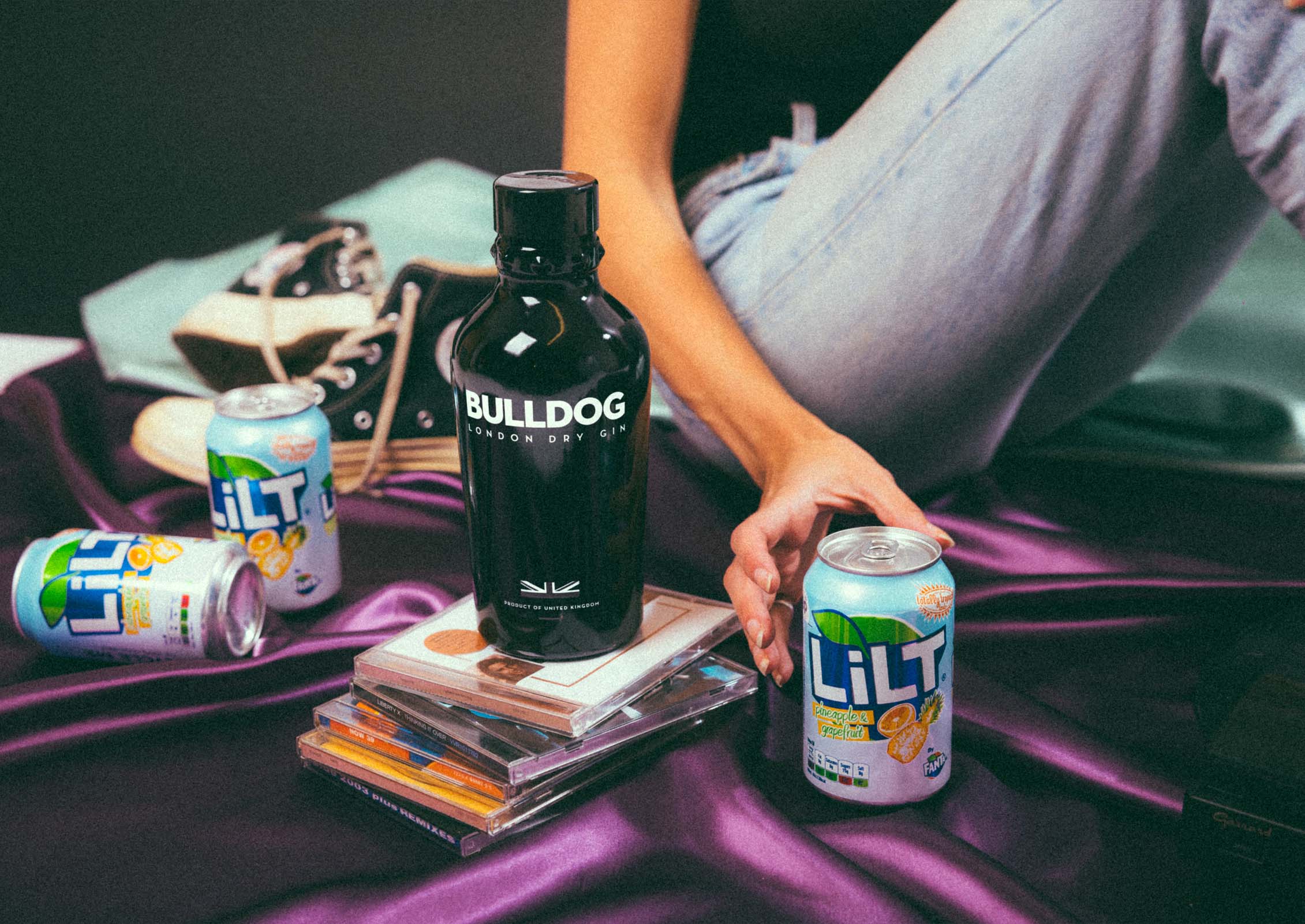