Finnish punk-pop sensation, ALMA, reveals the first single off her upcoming project. To celebrate the release of "Everything Beautiful" ALMA chats to Notion about the creative process behind the album, going out in Helsinki and what's next.

With 650million + worldwide streams and over 1 million UK record sales to her name, it’s safe to say Finnish punk-pop star ALMA has already made it. Following the announcement of her sophomore album coming sometime in 2023, these statistics are only set to skyrocket.

A taster of the project comes in the form of ALMA’s first single “Everything Beautiful”. ALMA’s flawless vocal performance marry seamlessly with her signature synths and zingy bassline, resulting in summery pop perfection. Not afraid to search deep into herself for musical material, the album faces her past mistakes and hiccups face on.

In fact, writing the album felt like stepping back into her teenage-hood. ALMA explains: ‘”Everything Beautiful” is the perfect intro to this new album cycle. Even though it’s deep and it has this underlying message, it’s still one of the easier tracks on the album. It’s a great way to say: I’ve been thinking about stuff – I’ve been going through my photos and I’ve been really going back into my teenage years. “Everything Beautiful” is pretty much the cover of a book… and then you wanna know what’s inside of it.’

ALMA is correct, we can’t wait to hear what other gems the album contains. The Finnish star chats to Notion about her teenage years in Helsinki, how Covid affected her and what the future holds. 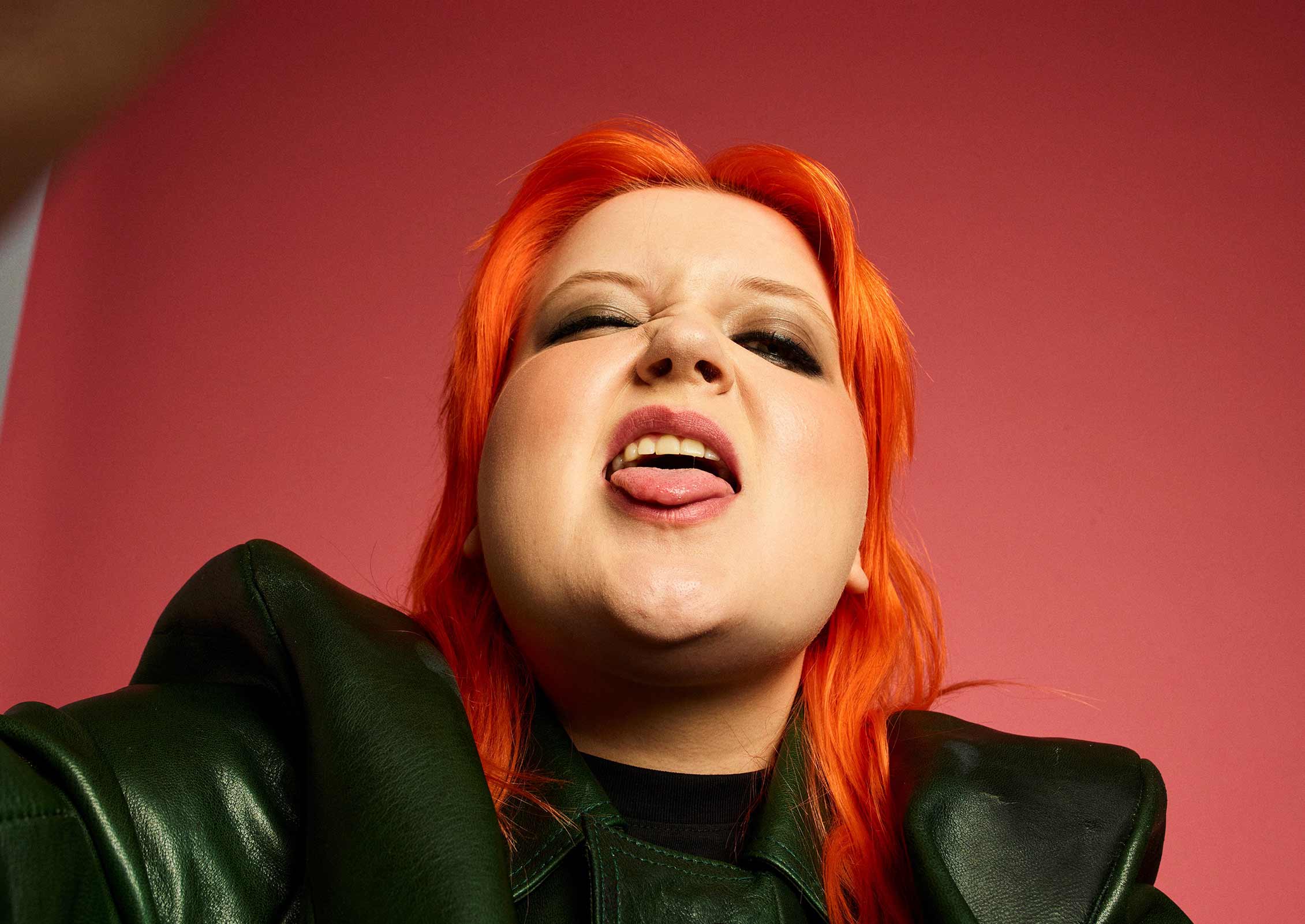 Congratulations on the release of your new single, “Everything Beautiful”!

It’s a celebration of life in the face of global crises and personal struggles.

Did writing the song act as a form of catharsis and healing for you?

Yes 100% I remember going to the studio that day feeling exhausted. Covid was on and there was too much information about all the horrible things happening in the world. And not just that, I was also in the middle of writing my second album and I had been really digging into my childhood and kind of reliving all those memories. So, my head was just exhausted.  I needed to feel light and safe for a second. So that’s when we wrote “Everything Beautiful”.

In difficult times, besides writing music, how else do you remind yourself of the wonders the world still has to offer?

Well I go and hang out with my family. Both of my parents are actually in a wheelchair and I think there’s lot of time when they could have kinda ¨stopped living¨ but they never did that. I’ve learned from them so much.

The album of music you’re set to release is “all light and happy – but sad at the same time”. Would you say this is a new era for you?

I wouldn’t say it’s a new era but its decently more grown, more present, and real music. I think there’s so many things I’ve wanted to say for a long time but I’ve never really known how. On this album I found my way.

On the album you said you dove back into your teenage years. What memories and feelings did that exercise bring up for you?

When Covid happened I flew back from LA to my hometown Helsinki. I literally re-lived all the things in the past two years that I did when I was 16. Went to the same clubs, hung out with my friends and stayed at my moms house. So I got the full teenage experience from being lost, feeling like who the fuck am I? To feeling so free and present.

How did you find the album process overall? How did it differ from your previous methods of creation?

Well I wrote the album only in Sweden at Max Martin’s studio. with Elvira Anderfljärd, Tove Burma and Fat Max. We were all in the same situation like the rest of the world. No pressure, no rush just time to make music and listen to each other.

To be honest, I hope I can make more albums in the same way. Doesn’t have to be Covid but I hope I can have time to disappear for 1-2 years to make albums in peace. It’s really worth it.

What are some of your favourite spots in Helsinki for a night out?

There used to be the best gay bar called DTM (don’t tell mama), it’s closed now but I heard its coming back very soon. Then all the little bars in area Called Kallio.

You’ve got 650 million streams worldwide. Does that sound crazy to you? How do you quantify success?

Yeah its crazy. But I try not to look at the streams. For me it would be great to be able to tour and have nice shows till the day I die. Success for me is just doing what you love.

Put out more music, tour, and spread my message as loud as I can. 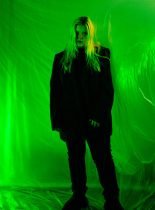 To celebrate the release of ALMA's first drop off of her debut album, with not one but two delicious and infectious tracks, we got the Finnish badass to curate a playlist just for you.

Intimate Portraits Behind The Scenes of Leeds Festival 2019 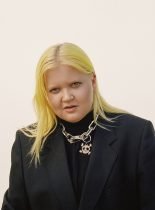 Photographer Thomas Wood allows us to peek behind the curtain at one of the country's most loved festivals.