At Home With Alice Chater

We catch up with one of our favourite pop princesses, Alice Chater, to chat about her latest glistening singe, 'Two Of Us', and how she has been keeping positive in isolation.

Ready to take the pop throne, Alice Chater is climbing to the top and bringing everyone with her. With over 42 million streams (no biggie) it’s time to lose yourself with this pop princess and what better way to start than with her new single ‘Two Of Us’.

What’s better than pop music than gets you up and moving whilst also pulling at your heartstrings? That’s exactly what Alice does with grace and ease. Speaking about her latest single, Alice opened up, “‘Two Of Us’ is a reality check about a relationship that’s at breaking point. You love the person and they love you too, but you find yourselves falling deeper into a toxic environment that you can no longer pretend is ok. This is that ‘last chance to save the relationship’ song. It’s super personal and was difficult to sing due to the emotions I felt at the time, but I’m really excited to share it with the world.”

If you haven’t heard Alice’s music then you would have definitely heard her tracks. With a string of impressive collaborations under her belt, from Iggy Azalea to Professor Green, Chater continues to cement herself as one of the most refreshing pop acts to breakthrough.

As the world continues to trudge through difficult times, Alice has been in Sweden with her boyfriend working steadily at crafting new tracks to soundtrack your summer because sometimes all you need is to let pop music take you away for a few minutes and that’s what Alice does best.

We caught up with the star to talk about ‘Two Of Us’, if she has any tips for creativity in difficult times and what’s next for the lovely Miss Chater. 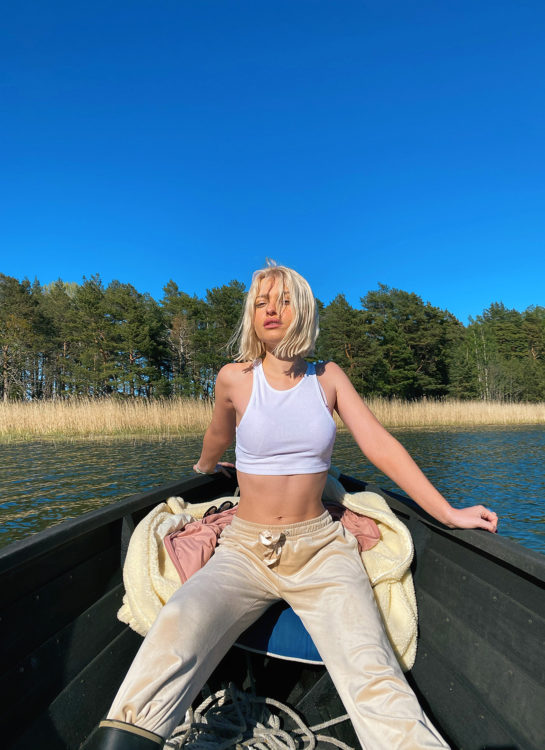 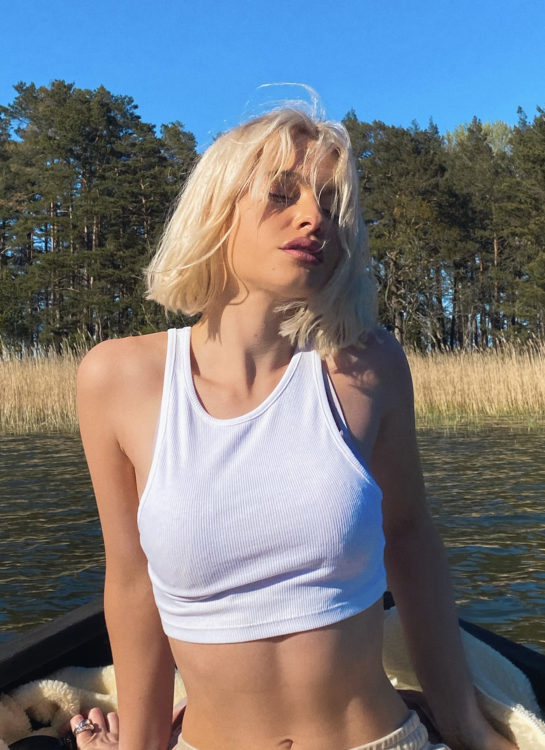 Hi Alice, how have you been doing spiritually and mentally during lockdown?

Hey! I’ve been doing okay, I have some bad days where I feel a lot of anxiety and then good days. I’m very lucky that I’m here in Sweden with my boyfriend and we are at his summer house isolating together.

Have you discovered any tips on staying creative and positive throughout all of this?

Get up early, do something new! I’ve been exploring the outdoors more and nature. A lot of kayaking and walks in the forest. 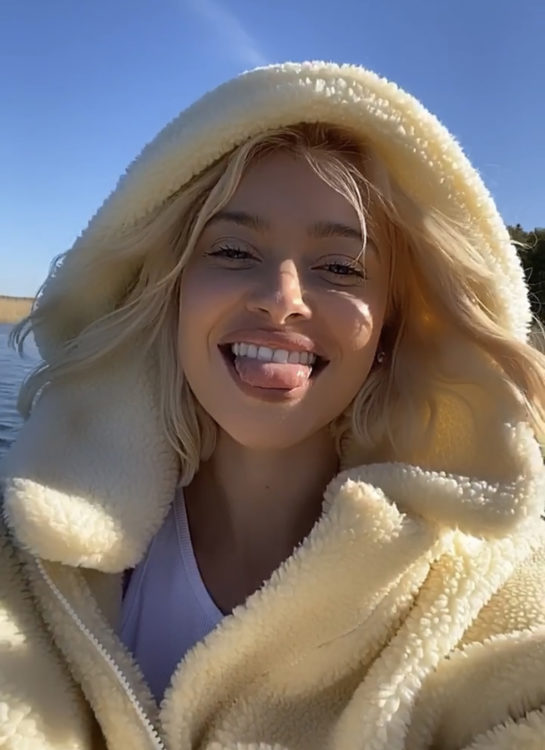 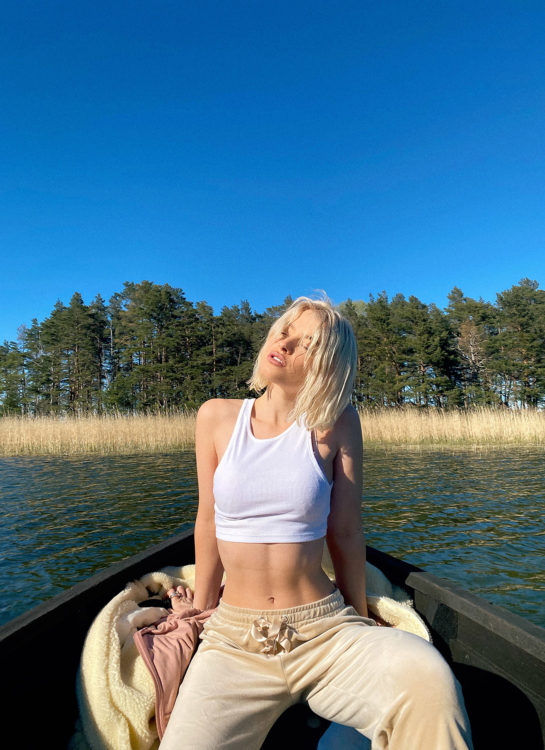 Love! And Family. Being more confident and learning to love myself.

What is the main message you wanted to get across within your new single ‘Two Of Us’?

That we all at some point in our lives go through a weird relationship where you don’t know if there is a future. It’s not perfect but you love the person. You don’t know how to leave or if you will ever leave.

What is something you want to tell your fans?

hank you for being very patient with me. Thank you for waiting for music and every day supporting me and believing in me. They really strive for greatness with me and that motivates me to make them proud. 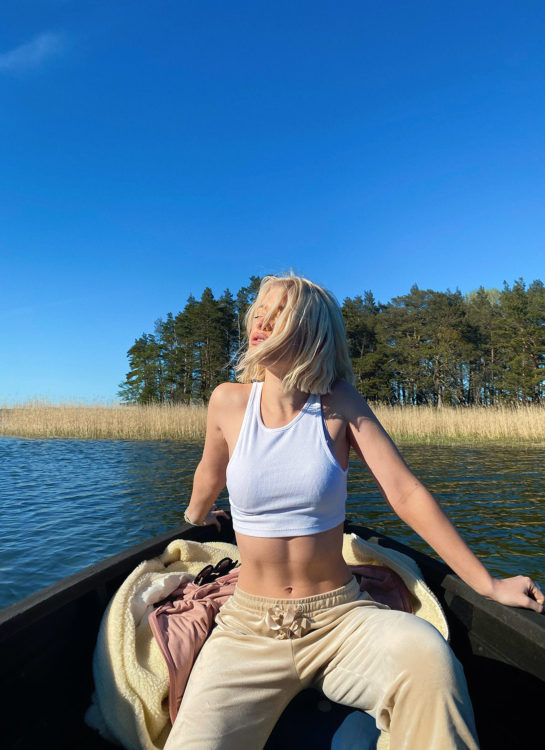 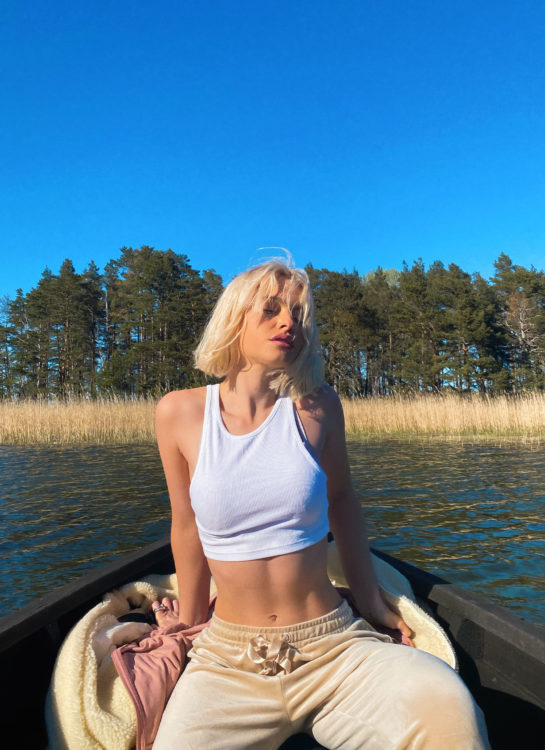 Having a cocktail in a beautiful sushi restaurant with my friends, flying to a different country to have a holiday, seeing my family and my home friends. 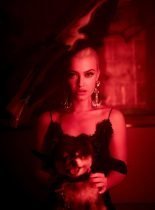 Pop's latest rising star, Alice Chater, is here to claim her throne with "Tonight" - a sharp, witty and fierce new song to soundtrack your summer!