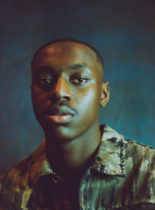 IMVN is an Artist Unfazed 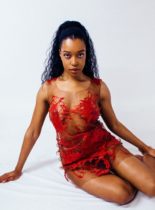 We caught up with rising artist IMVN to rundown her debut EP, 'FAZE', a heartfelt exploration of troubled relationships. 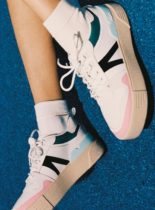 Lacoste are celebrating two of their classic trainers, L001 and L002, recent reworks that play on their fashionable tennis shoe heritage.

A Look at Supreme’s Spring ’22 Tees 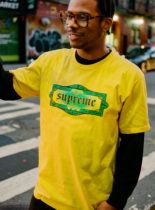 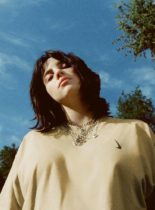 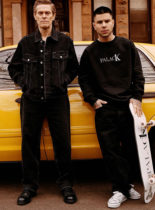 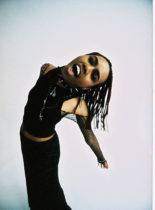 Budjerah is a Conversation Starter 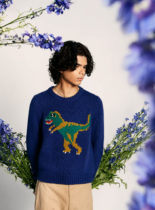 Rising Australian singer-songwriter Budjerah is back with new EP 'Conversations', a record about understanding feelings, capturing reality, and creative vulnerability. 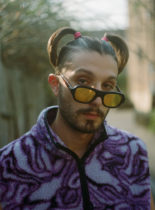