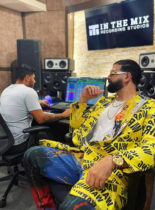 What Were the Big Movie Moments of 2022? 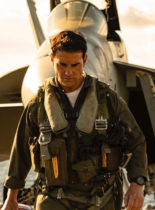 It was a year of movie ticket record-breakers, and we’ve compiled our top five best box office movie moments of 2022. 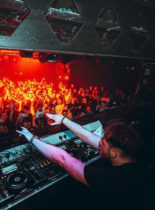 DJ and producer Adam Moryttoo is back with another anthemic release “Speakers” taken from his debut EP ‘Shake City’.

“LSD IN ASPEN” by dark-net superstar 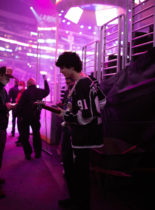 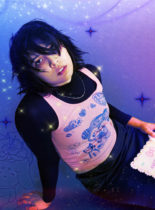 Bedroom-pop artist khai dreams talks to us about key influences, their forthcoming debut album and more. 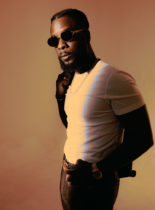 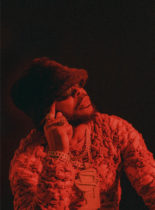 KC Pozzy tells us about his highly-anticipated return to music, dream collaborations and more.

Aly & AJ are Picking Up Where They Left Off 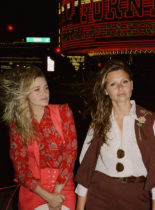 Aly & AJ speak to us about their new single “With Love From”, OG breakup songs and co-producing their forthcoming album. 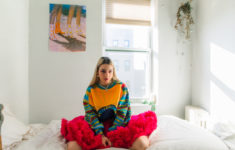