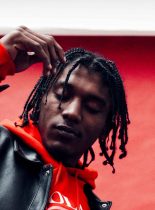 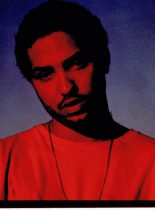 Overwhelmed by the world and with a sound somewhere between slowthai and King Krule, Jeshi is making rap music perfect for 2018. 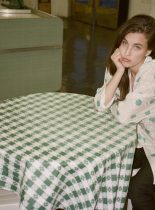 If Kate Bush grew up in 21st century LA she's probably sound a lot like Rainsford. 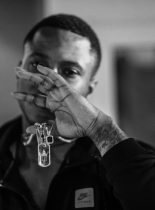 Suspect is a road rapper with a difference. We catch up with the rising MC for this week's Internet Crush. 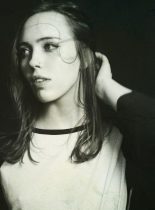 Soccer Mommy is leading a wave of Bandcamp-based bedroom pop revolutionaries. With her debut album dropping on Friday, we spoke to her for this week's Internet Crush. 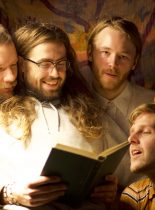 Last time we saw Francobollo live they all swapped instruments, half of them were lying on the ground and they were surrounded by haystacks. 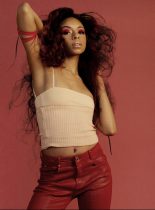 Ravyn Lenae is the voice of a new generation of Chicago musicians, we caught up with her after the release of her EP CRUSH for this week's Internet Crush. 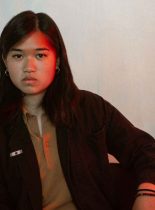 Melancholic, genreless and born out of boredom, Hana Vu's music is the sound of a generation. 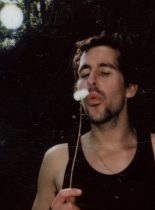 After some time off the road, BADBADNOTGOOD's Matty Tavares decided to write a solo album. It's one of our favourites of the summer so far. We meet the multi-instrumentalist turned singer for this week's Internet Crush.