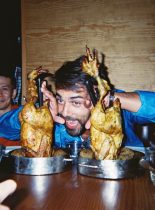 As they celebrate fifteen years, Ed Banger take us on a whirlwind trip from Paris to London. 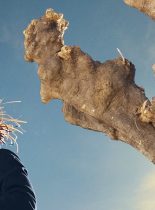 His new album Knock Knock is one of the best of the year. We meet DJ Koze to find out how he chooses his collaborators, why he wants to make a hip hop album and why techno is boring.

“We’re less afraid to lead with our hips and get a little groovy these days” – on their new album, Beyondless, Iceage are broadening their horizons 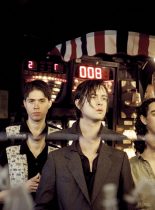 On the eve of their new album, Beyondless Iceage's frontman Elias Rønnenfelt chats to us about finding his groove, controlling the chaos and the next era of Iceage. 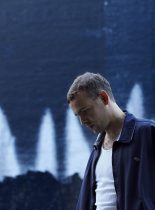 On his new album Freedom, Amen Dunes embraces the poppier dimension of his sound and goes on a journey of self-exploration with help from the Yeah Yeah Yeah's Nick Zinner. We catch up with the New York singer-songwriter to find out more.

Behind the scenes of Losing Out with Ebony Frainteso, Simran Randhawa and more 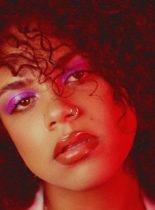 We spend some time on set with Ebony Frainteso and the cast and crew of her new video for Losing Out.

I Got A Question: Dave is pushing the conversation further with his new single 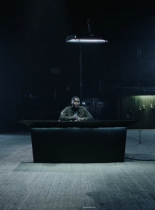 Grime has been vital in channelling the anger of British youth, now Dave is using his unique take on British to push the conversation further. 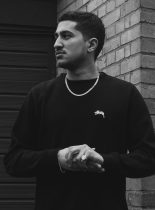 JD. Reid's new EP features some of the best new MCs in the country as well as some surprise guests, we sit down with the producer to talk the future of British rap, taking grime to LA and producing for Mabel.

Mac DeMarco is not your man

There’s been a lot of talk about Mac DeMarco growing up. With a new album This Old Dog, a new home in LA and, according to the critics, a new sound, everyone wants to get to know the ‘new’ Mac DeMarco. The only problem is, he doesn’t exist.

Mr Lonely: Tyler, the Creator’s life on the outside 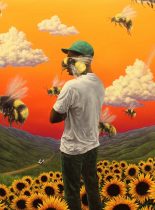 Tyler, the Creator's art has always been subverting expectations and on Flower Boy he does it better than ever before.