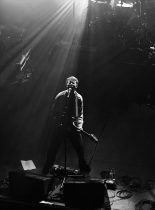 BBC Introducing celebrate 10 years with Amplify, a weekend of panels aimed at inspire the next generation of the music industry 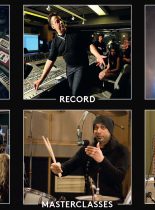 This weekend BBC Introducing host Amplify, a weekend of music industry panels designed to inspire a new generation of artists, producers and managers. 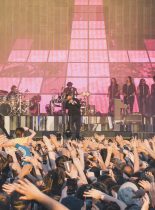 Missed out on seeing Damon & co. in Margate? You can now watch Gorillaz' Demon Dayz headline performance in full. 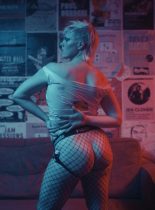 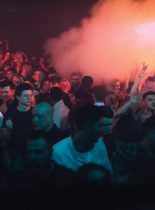 Defected is one of the most important labels in dance music history. We find out how it all began in Notion 75.

Ms Banks, Ashnikko and Mabel turned up the heat for the launch of Notion 76 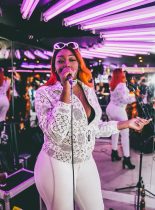 The new issue is here and it was officially launched with a huge party at East London's Hoxton Pony.

Get an insider’s view of the Notion 75 launch party 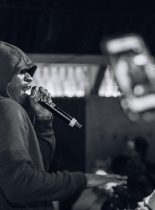 Everything you need to know about how we celebrated Notion's 75th anniversary issue.

We took over the Cuckoo Club to celebrate Notion Issue 73 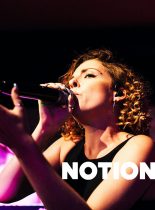 The launch of Notion Issue 73 was with a bang and an off-the-scale party at The Cuckoo Club. Check out a video of the night captured and filmed by Nev Brook + Emily McDonald from Hilow Films. 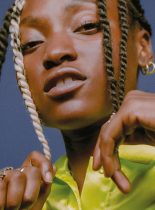