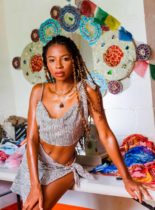 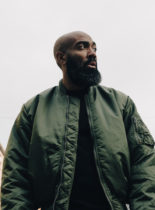 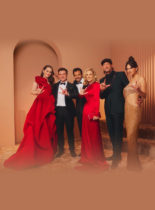 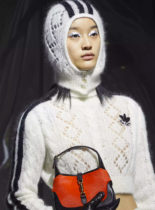 As Manolo Blahnik announces a reworked Birkenstock, we dive into the wider significance of fashion's current obsession with collaborative collections. 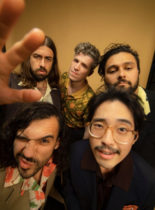 Aussie rockers Gang of Youths have released their third studio album. We examine how 'angel in realtime' blends the maximalism of stadium rock with the intimacies of personal storytelling. 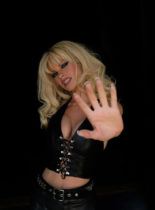 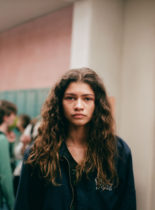 Scream, The Matrix Resurrections and the Tension of the Legacy Sequel 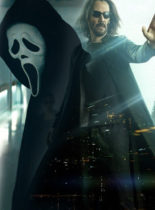 Hollywood has become hooked on the idea of revisiting old stories decades down the line, with movies like Scream and The Matrix Resurrections. Does it suggest an overreliance on nostalgia and a loss of originality in film? 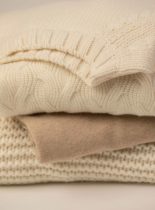 Climate-positive brands give more to the planet than they take from it. Whether their products will be a customer hit is another matter.