Hailing from SoCal, Cuco is the indie boy wonder crafting sun-drenched sad boy anthems that make you want to cry whilst dancing under the sun.

Omar Banos, the 21-year-old Mexican-American singer better known as the imitable Cuco, has been continuing to ignite the online fire behind him since he uploaded his cover of “Sleepwalker” when he was just 17.

It’s a fitting start to the tale of Cuco’s trajectory so far, launching the singer into flight as a cascade of music soon followed suit thanks to Cuco living and performing in his bedroom. Churning out song after song as if the walls were his only watchers, despite the millions lusting after the newfound icon of sad boys. This loyal following is filled with pride of their new Prince, primarily those of his Latinx listeners, with the release of Cuco’s experimental and idiosyncratic body of work.

There’s a certain innocence that surrounds Cuco – whether it be naivety or ambivalence – that ignites a mystery surrounding the Chicano artist. Quite obviously, Cuco simply doesn’t give a shit about the extremities and superficiality that unfortunately follows suit with fame. The few short years of his career have seen his life rapidly change – from dropping acid at high-school parties and taking it easy to suddenly having to give up the easiness of being unknown, created a battle within him. What makes Cuco so great about being in a transition from teenage wreckless to adulthood, from being unknown to fame, is his downright honesty. Cuco still sings about all the things young kids want to do – getting trashed, the trials and tribulations of romance played out on social media and the balance of melancholia and joy. Whether he planned for it or not, Cuco has undoubtedly become the voice of generation crying out for one – proving that you can be happy and sad all at the same time.

At the end of 2018, the colourful and vivid world Cuco crafted suddenly went dark. Whilst being on the road, Cuco and his band were involved in a horrible and nightmarish car crash in Tennesse then left the band in hospital. Thankfully, Cuco and the band were able to make a recovery. However, Cuco’s album he had been working on got destroyed in the crash. In recovery, Cuco decided to start afresh and began working on something entirely new. The result? In the summer of this year, Cuco released his major-label debut album ‘Para Mí’ which was the perfect embodiment of Cuco’s hopeless romanticism on an acid trip. Cuco’s ability to share the painstaking experiences of young love strikes a chord in anyone who’s had their heart stepped on by so-called lovers, but continue to strive toward love over and over again.

Cuco’s representation of the Latino community will always be something of pure gold. A star like no other – even in his humblest of ways – there’s never been anyone like Cuco before. That’s exactly why we are cuckoo for him. Catch our interview with indie’s new top dog below, and in our Autumn 2019 issue, Notion 85, we got his friends Clairo, Omar Apollo, Helado Negro, The Marias, Jasper Bones, Jean Carter, and Adam Intrator of Triathlon to ask their homie some questions. Order Notion 85 here. 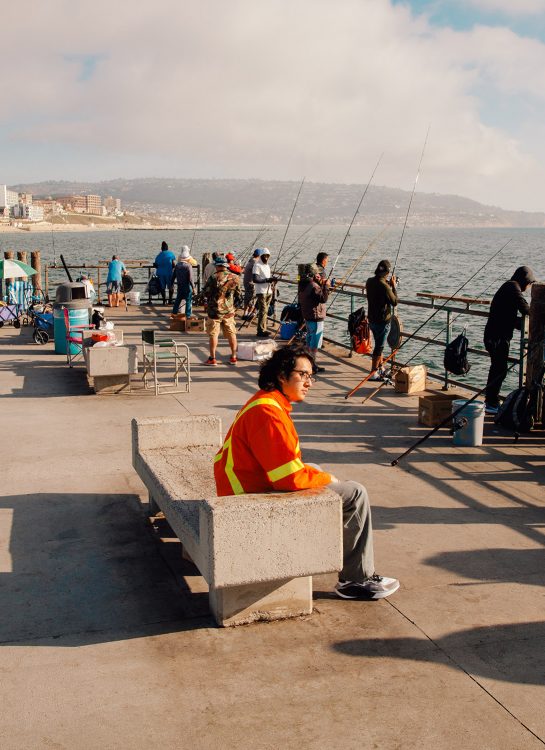 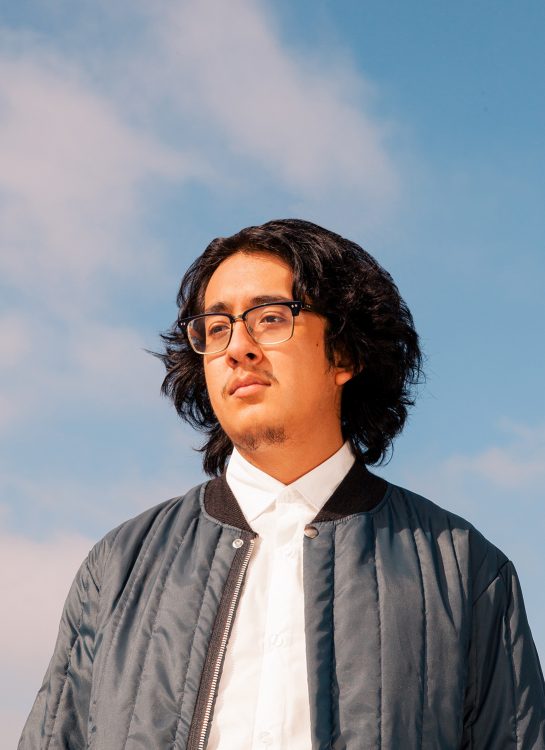 How did it feel to release Para Mi into the world?

It mostly felt good you know, after everything that happened over the last few years it felt good for it to be out, and a little bit surreal to be honest.

How would you best describe to your sound to someone who may not know it yet?

I just try to make music that’s true to me and for it have a certain amount of nostalgia to it.

What was the overall creative process like when it came to the making of Para Mi after the terrible accident?

After the accident, the only thing I could do was make music. After flying home for the first time, that’s the first thing I started doing. It was definitely a release to put everything back into the music. 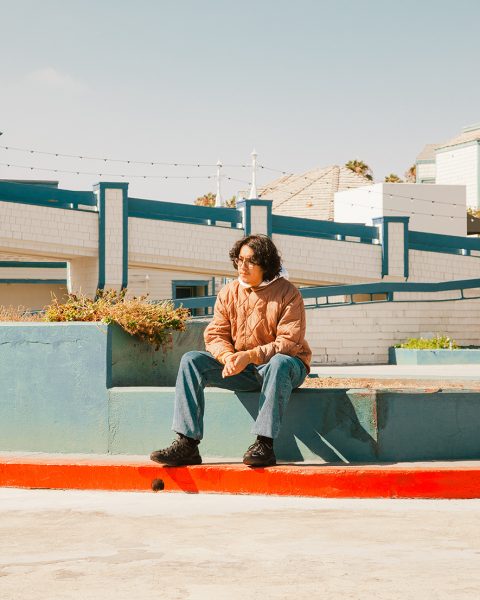 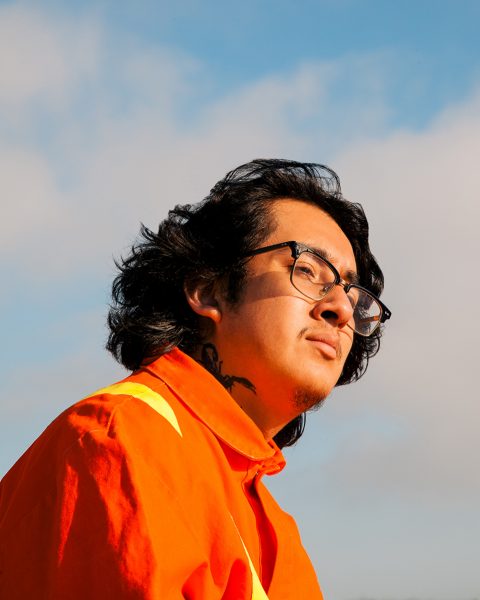 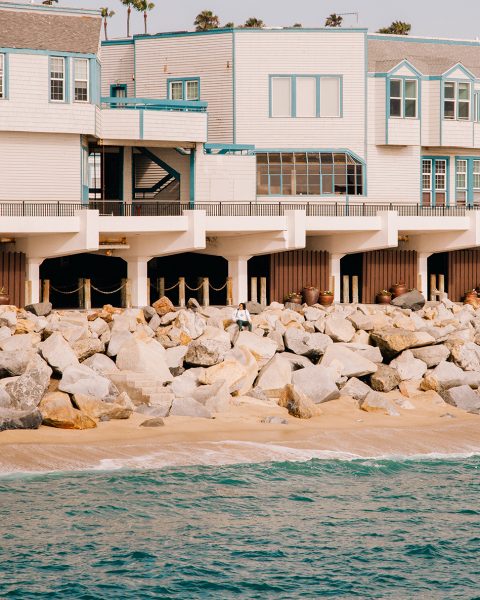 Where do you get the inspiration behind the visual world you have created?

I always try to let my artwork and visuals have a euphoric feeling. Sometimes it’s psychedelic and other times it’s just an idea I’ve had. But the same feeling is always there for me.

What’s been one of the highlights of your incredible year so far?

To be honest, it’s having my music inspire a lot of kids and I think that’ll always be it. It’s a really cool thing to have.

“I just try to make music that’s true to me and for it have a certain amount of nostalgia to it.” 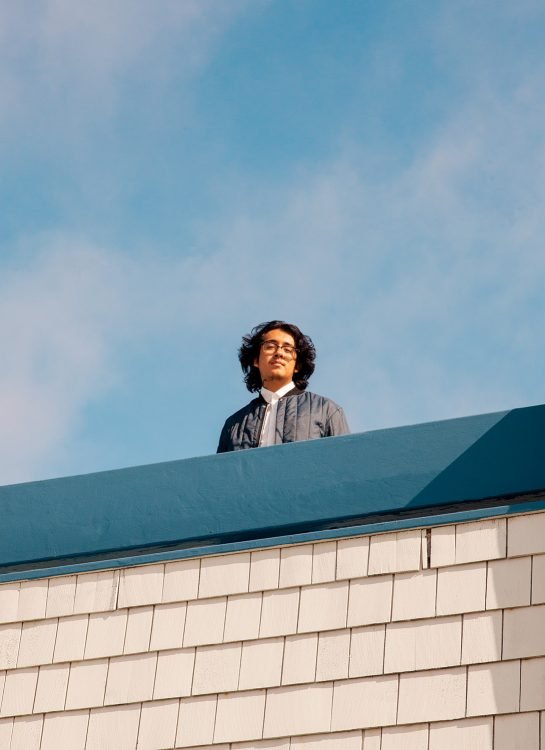 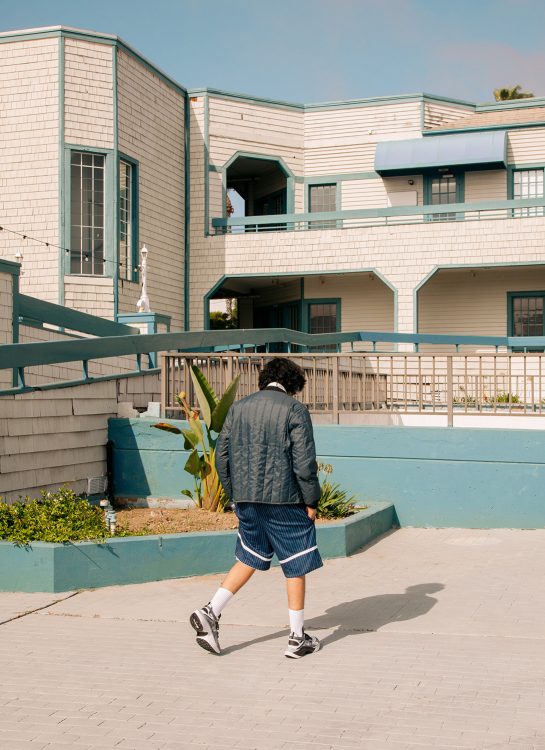 I can imagine you don’t get much time off, but if you did – how would you best spend it?

To be honest, being home and sleeping all day.

What’s your favourite part about coming to London?

I think since being here a few times, and hanging out with different people I’ve really noticed that a lot of people are super into their music. Like, they really know their music… specifically jazz and all the classics, so it’s always really sick to come over here. 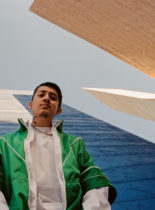