One look at Jaden Thompson’s Instagram and you get an idea of just how in-demand he is. Fresh from a daytime festival set at Extrema Outdoor Belgium last weekend, the fast-rising DJ and producer has been making the most of our return to the dancefloor, performing at some of the UK’s most prestigious events and venues, from The Warehouse Project in Manchester to London’s fabric – where he became a resident DJ in 2019 at just 19 years old.

Now 21, the Swindon-born, London-based Thompson had his breakthrough single with “Closer” earlier this year. After mounting popularity, the track was remixed by big names such as The Martinez Brothers and Jesse Calosso, Derek Carter, Higgo, and Cinthie. It now sits at an impressive 2 million streams on Spotify alone.

It seems that people are catching on to Thompson’s self-proclaimed “music with a groove”, and it’s no wonder. Confident in his homegrown ability to create unique, instantly addictive house and dance music, it’s no wonder the rising star has made fans of BBC Radio 1’s Pete Tong and electronic music legend Seth Troxler.

Notion sat down with Jaden Thompson to hear about his journey and how he honed his craft, watching Boiler Room sets on his laptop and counting down the days until he was old enough to make his club debut. See what’s on the cards for him next and hear his exclusive Notion x BULLDOG Gin mix. 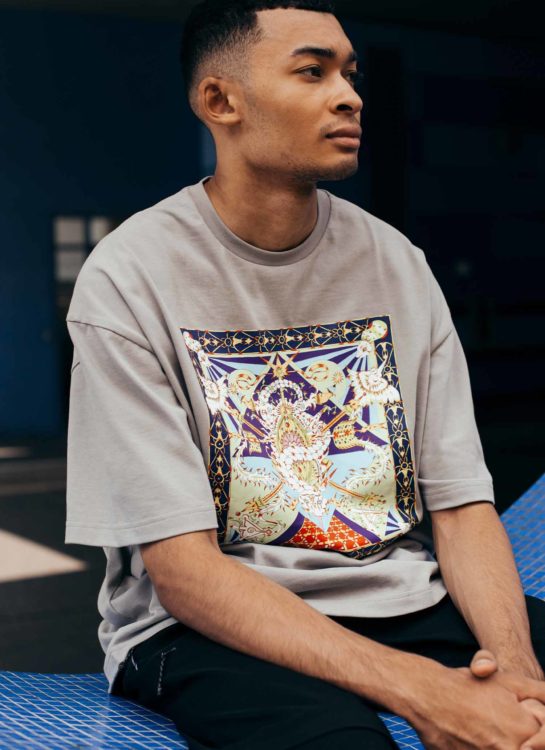 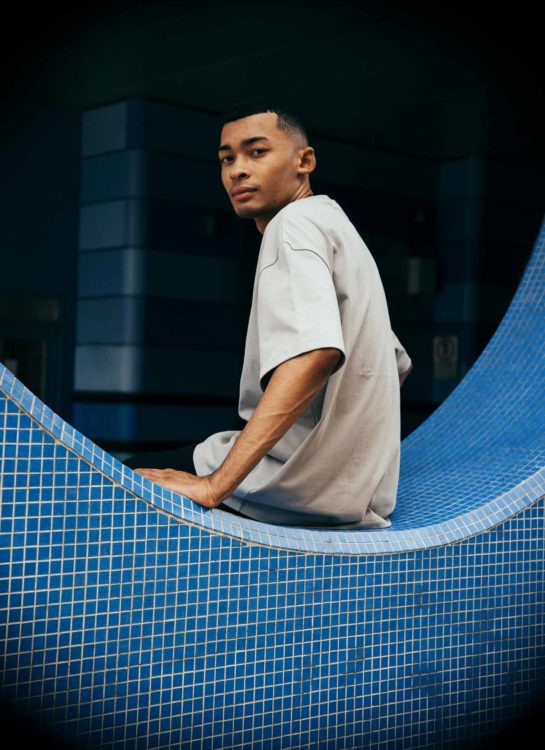 What was it about music, DJing and production that first grabbed your attention?

So I first got into making music for family friends, who taught me the ropes of music production. At the time, I was making hip-hop and R&B beats. Around the age of 13 or 14, I was just messing around, trying to make something that I thought was cool. I had a lot of inspirations and people that I looked up to; J Dilla, people like that. I got more into house music, hearing artists like Masters at Work, Omar S, and then watching Boiler Room sets online, on my laptop. That love for house music just transpired into wanting to make the music myself, which is what I did. From about 14/15 to about 18, I was working on my sound, trying to create something that is quite unique. At 18 I started playing out, doing gigs, and DJing. I’d been practising, so I was almost ready to go, I had just been waiting until I was old enough to get into clubs. So it was production first, and then DJing after.

How do you go about creating new music? What’s your process?

I don’t really have a set process, it just always comes quite naturally. Often, I’ll have an idea in my head, I might not even be in the studio. Whether it be from watching a DJ set or getting an idea, I’ll record it into voice notes on my phone and then go into the studio. You can even drag the audio file from voice notes straight into Ableton and convert that sound into the baseline. That’s how I start a track. 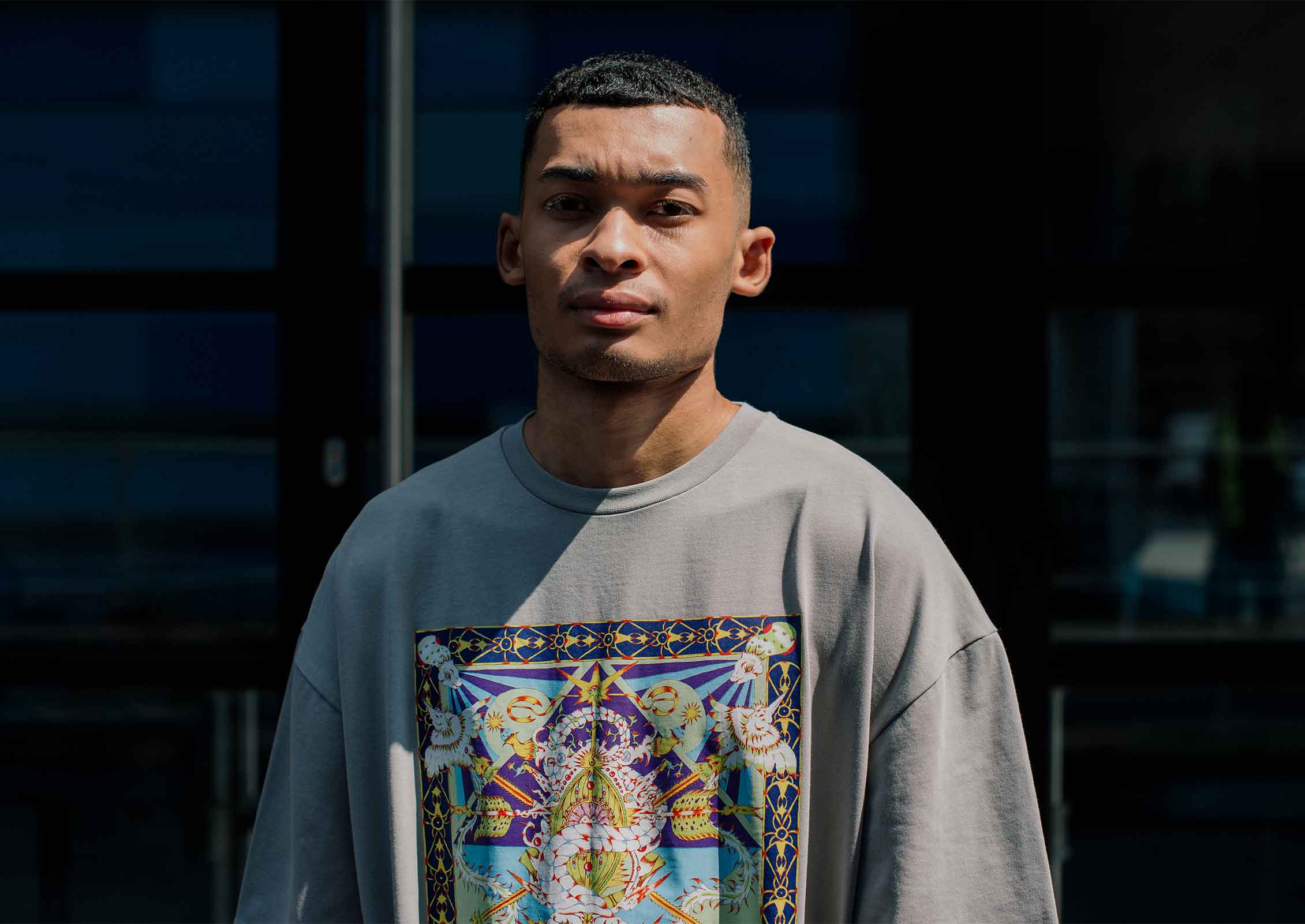 Who are some of your biggest musical inspirations and influences?

I’ve always looked up to a lot of the same artists. When I was growing up, I listened to the same artists that I still listen to now. People like Masters at Work, Louie Vega, Kenny Dope. Omar S, Gemini, Michael Jackson.

The past year has been difficult for a lot of artists, but what has your experience been like?

The first four or five months were tough of course. It was just a combination of, ‘how long is this gonna last?’ and preparing for it mentally.The first few months were very tough. No gigs, having to adapt to this new life of music without gigs. I didn’t stop producing music or releasing music, which I think helped in terms of staying current and not getting swept under the rug during the pandemic because the only way to stay present during those times was to keep making music and keep staying active, so that’s what I tried to do. I feel like it worked out fine for me. The music that I released did well, it did better than some of the other tunes that I released before the pandemic, partly due to the quality of it being better than my previous stuff. I feel like having gigs not being on didn’t really make a huge difference on releases because I was still able to find ways to promote my music without having videos of DJs playing, so I did get around it in that sense.

How does it feel to be back out performing again?

I started my first weekend back the week the clubs opened in July. So that weekend I had three shows in one night – one in Manchester and then Maidstone and Fabric in London. It was crazy.

I got the train to Maidstone from Manchester and played in Maidstone. And then I drove to London and played Fabric at 8 AM, it was crazy. But ever since then, most weekends I’ve had gigs. It didn’t feel so out of the blue or extraordinary because it’s always something that I wanted to do. I was kind of ready for it, all throughout lockdown, I was getting ready for. So it just felt like a gradual, natural return back to DJing. But it felt great to get back to doing what I love. 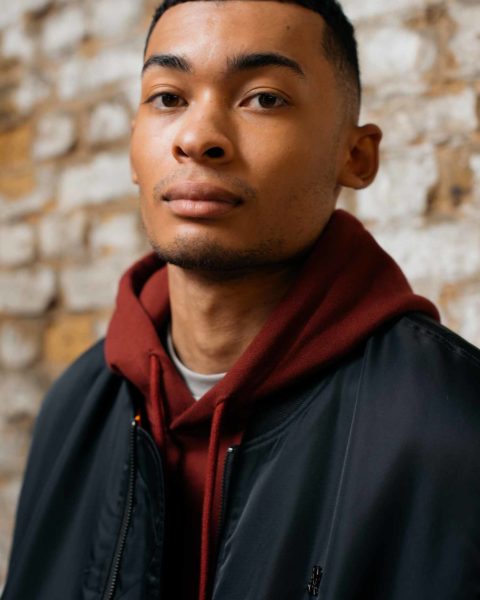 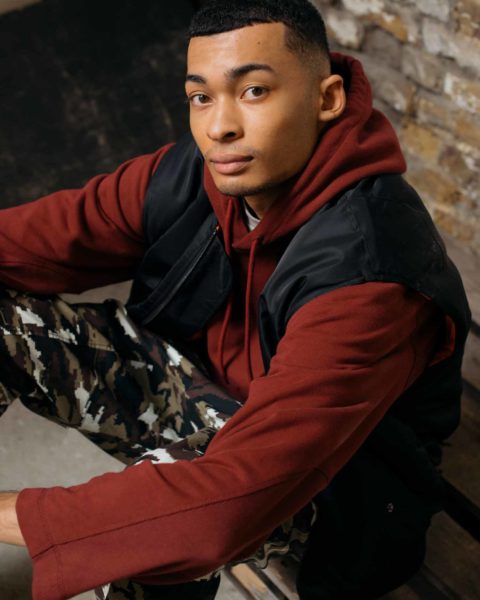 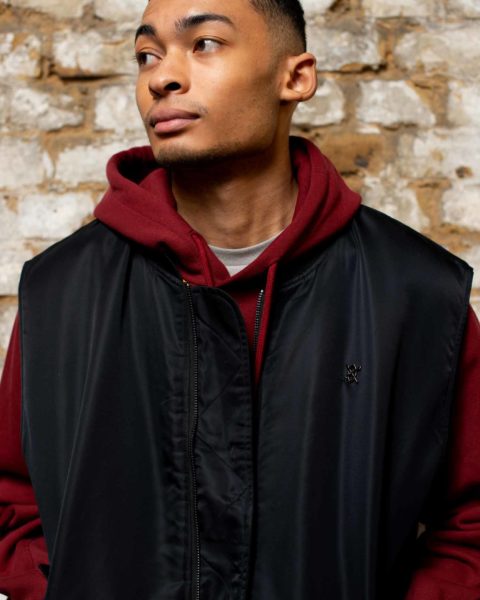 With today’s seemingly constant release cycle, do you feel pressured to keep up?

No, not at all. I feel like you should definitely focus on quality rather than quantity. You do see a lot of artists just releasing almost for the sake of it. For the sake of just attaching loads or labels under their name, but that’s not really gonna do much for you. Focus on releasing quality music and then you can almost strip back. You can almost do one release every four months. Because if that track has a big success, it will carry itself for those 4, 5, 6 months, even a year. With “Closer” that had a life of about a year where it just kept going on. Six months in, it got onto daytime radio, which is when it really peaked in its success. So I didn’t feel pressure to release at that time.

That was some really sound advice. Do you have any other tips and tricks for aspiring artists?

I’d definitely say focus on your craft. Focus on creating a sound that is you and original, that doesn’t sound like another artist or someone that you look up to. Even though it’s tempting and easy to do that, it’s hard to create your own sound, but that’s what people will look up to you for in the long run. And that’s something people will love – something original is what people will buy into at the end of the day. So be original, create your own sound, and set your own trends.

Have you ever taken any risks, and have they paid off? And how BOLD are you willing to go?

Yeah, of course, definitely in terms of experimenting with my own sound and pushing boundaries in the studio. In terms of risks, if you don’t take them you’re not really gonna get many gains. 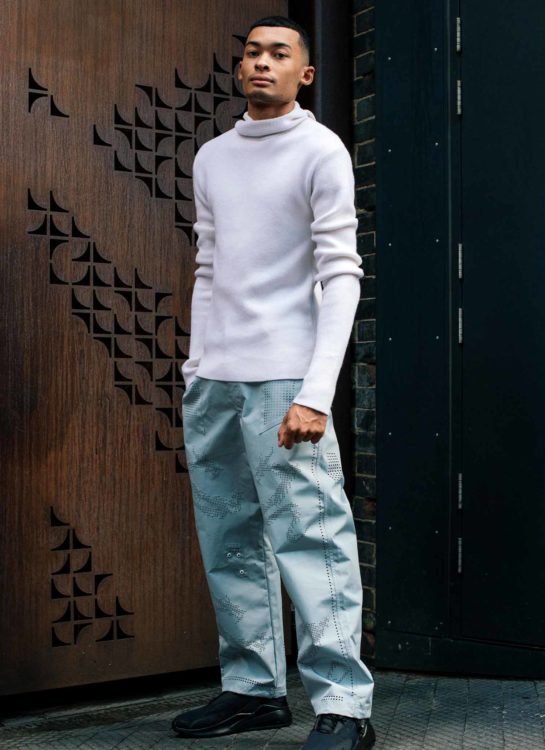 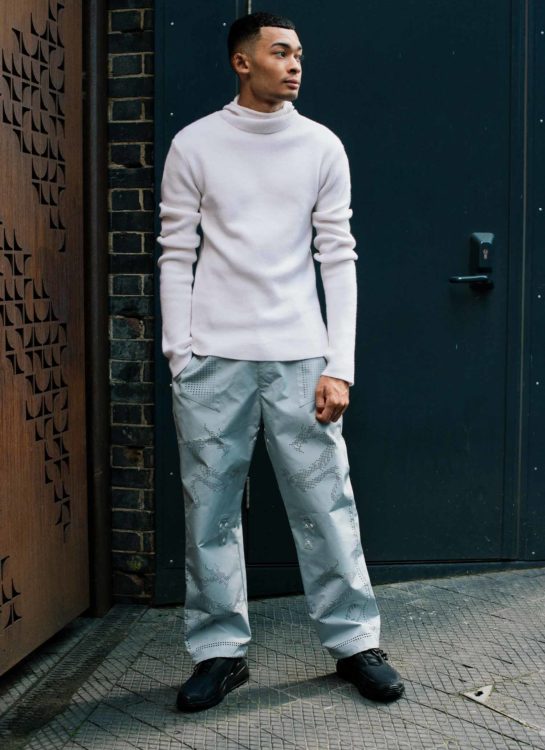 Do you have a motto or saying that you live by?

I’m starting my own label at the end of this year, with plans to release my first solo EP on that label. I also got in the studio with Seth Troxler a couple weeks ago when we were in London. We’re working on a track together. Hopefully, it’ll be an EP, looking for that to come out at the start of next year as well. 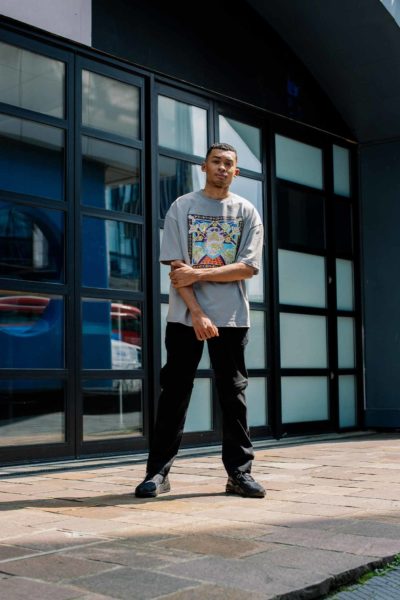