AUDI0comingS00N are the duo lifting the veil between work and play, and their latest Groundwork mix for us is a glorious wave of nostalgia that is equal parts feel-good as it is eclectic.

Respectively, their paths crossed through the modelling and fashion industry as the boys got acquainted behind the cameras. After immediately bonding and noticing that they both have an eclectic eye and ear for fashion and music, AUDI0comingS00N was born. Almost six years later, fashion and music continue to intertwine in their veins which they continue to showcase to their growing audience.

Don’t just take our word for it, AUDI0comingS00N credentials include performing at Samuel L. Jackson, Louboutin’s collection launch and global residencies including The Blond in NYC.

After releasing their debut EP entitled ‘Us Against Ourselves’ back in June 2018 and shortly after released a follow-up mini-EP entitled ‘Levitate’, these production tastemakers are only getting started. Already cementing their soundscape as vast and refreshing, the boys themselves have come up with the perfect genre to describe their music – ‘Cinematic Bass’.

What better way than to get to know them yourselves with their Groundwork mix for Notion below. Filled with bangers old and new, get ready to add them into your playlist.

Take us through your mix – who have you included in it and why?

Emmanuel: We made an eclectic mix and wanted to take our listeners down memory lane by including edits from Baby Bash, Nas, The Spice Girls and more. We love playing with the concepts of new and old. It’s nostalgic and fresh at the same time.

When did you first start listening to this kind of music?

Ashton: My earliest memory was in College. Being surrounded by so many different types of people made me open to listening to alternative music. The parties we’d finesse our way into and hearing the likes of individuals like Benji B, Eric Dingus and A-Track play definitely made me dive further into alternative sounds.

When did you start making music?

Emmanuel: We started making music in 2017 and later released two EP’s in 2018. We’re excited about releasing new music in 2019!
How has the music you’ve included in this mix shaped your music?

Ashton: Our mixes and sets are very different from the music we produce and release. We love playing upbeat, sexy, feel-good tracks out. The music we make is more cinematic and narrative-driven.

Who’s your favourite artist in this mix? Why?

Ashton: Sango – he’s been consistent with vibrant tracks and edits over the last few years. Really love his DNA behind his sound.
Emmanuel: Nas – he’s one of my all-time favourite artists, only right for him to set off the pace for this mix.

Which is your favourite track? Why?

Emmanuel: Lakim’s edit to ‘Wannabe’ by the Spice Girls, he KILLED it!
Ashton: Tough question, but I’d have to go for Lil Baby’s ‘Drip Too Hard’ – one of my favourite tracks this year! 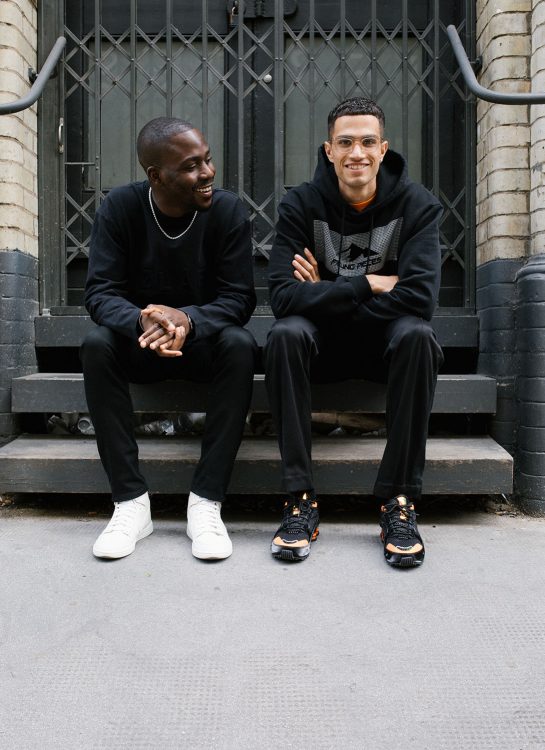 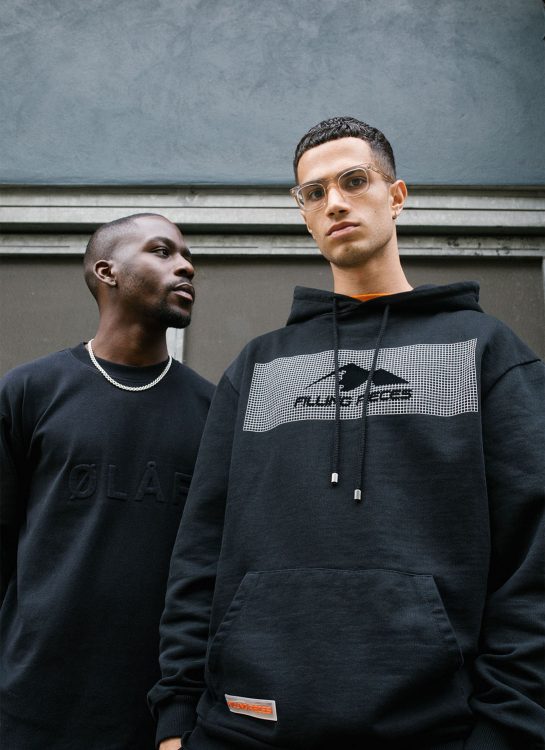 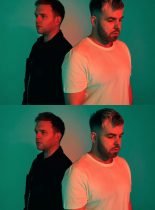 Tastemakers James Tadgell and Jon Clare aka Yola Recoba craft an exclusive mix in isolation for us and present a visual diary on how they create whilst isolating separately.