Tastemakers James Tadgell and Jon Clare aka Yola Recoba craft an exclusive mix in isolation for us and present a visual diary on how they create whilst isolating separately.

If you’re not aware of who Yola Recoba are individually, then you would have heard their unique brand of electronica across the radiowaves as the boys have stormed the charts with each release.

The boys have joined forces together to create what their soundscape is today and by the sounds of it, they’re just getting started. With Top 20 hits and huge collaborations already under their belt, Yola Recoba are stepping into their own spotlight and their soundscape is immediately recognisable even though it’s completely unique to them.

Weaving themselves into the historic and rich fabric of UK dance culture, Yola Recoba have collaborated with acts such as Calvin Harris and Jonas Blue and also scored two Top 20 hits – including one for their co-writing on the Silver certified Jax Jones and Jess Glynne ‘One Touch’ single and previously under the name of All About She, which also saw them touring across Europe and producing official remixes for the likes of Ellie Goulding, Clean Bandit and more.

The mixture of Yola Recoba’s prolific songwriting combined with their insatiable production skills will undoubtedly result in them having hoards of fans once they get back to taking over the dancefloor. Until then, we got the boys who are isolation separately to create a mix together, proving that their skills are unmatched. They also gave us a little insight into how they are spending their days in lockdown and staying creative with their time for you to get inspired by below. 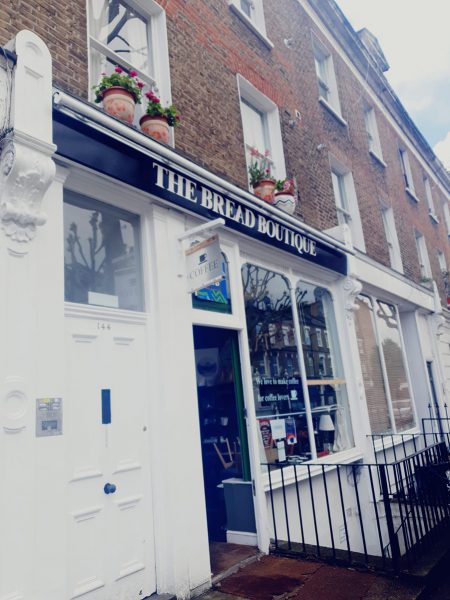 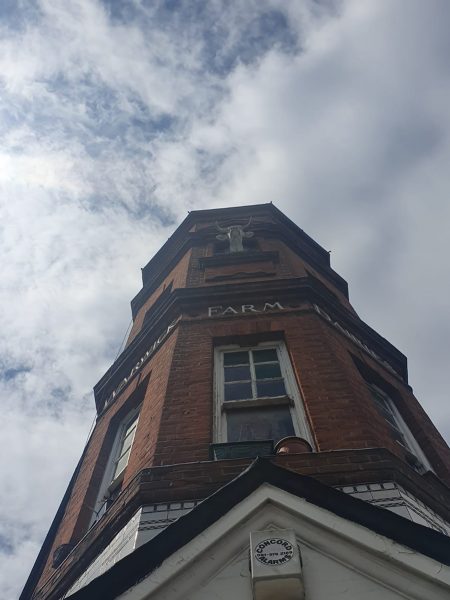 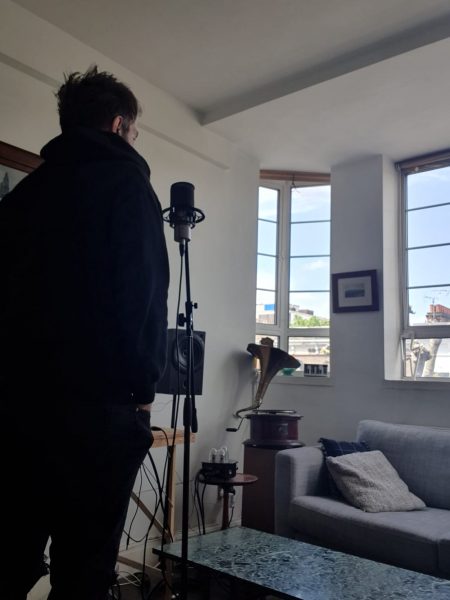 Check out the exclusive mix from Yola Recoba below and start your Friday off right! 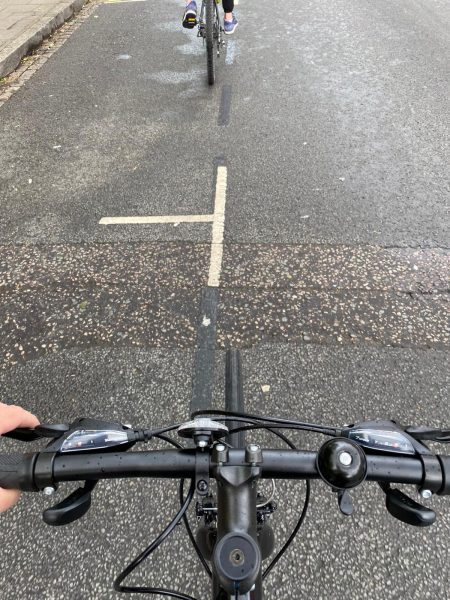 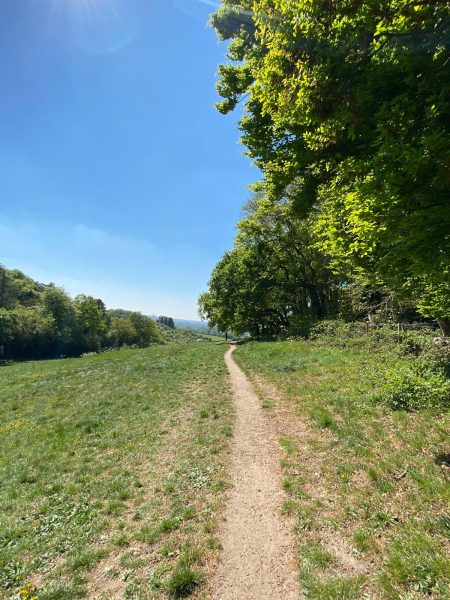 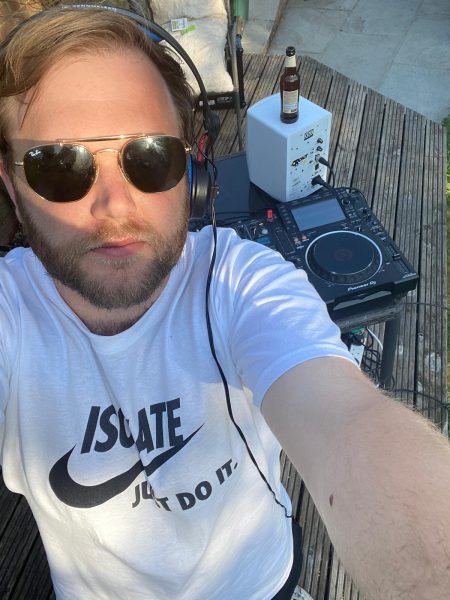 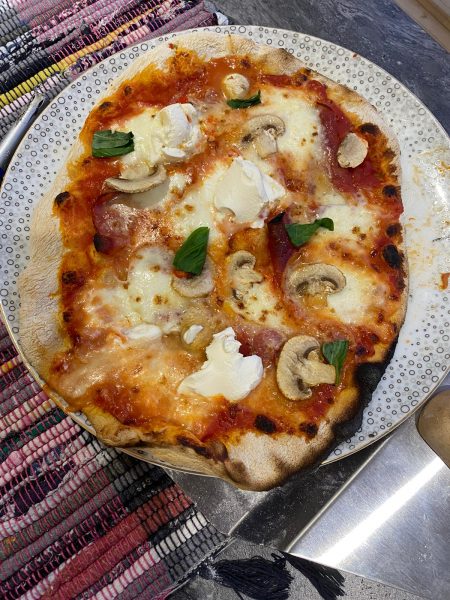 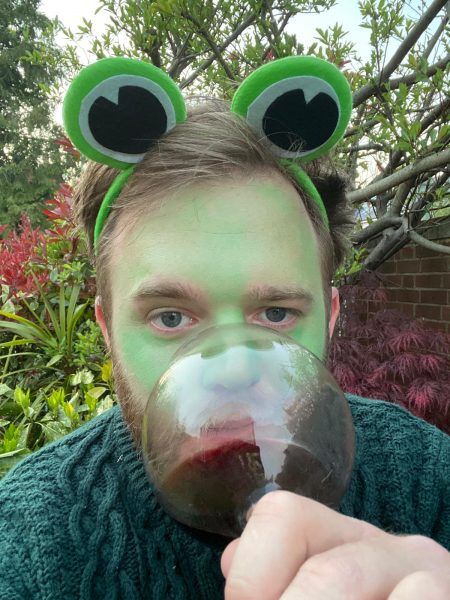 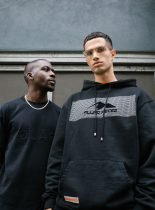 AUDI0comingS00N are the duo lifting the veil between work and play, and their latest Groundwork mix for us is a glorious wave of nostalgia that is equal parts feel-good as it is eclectic.